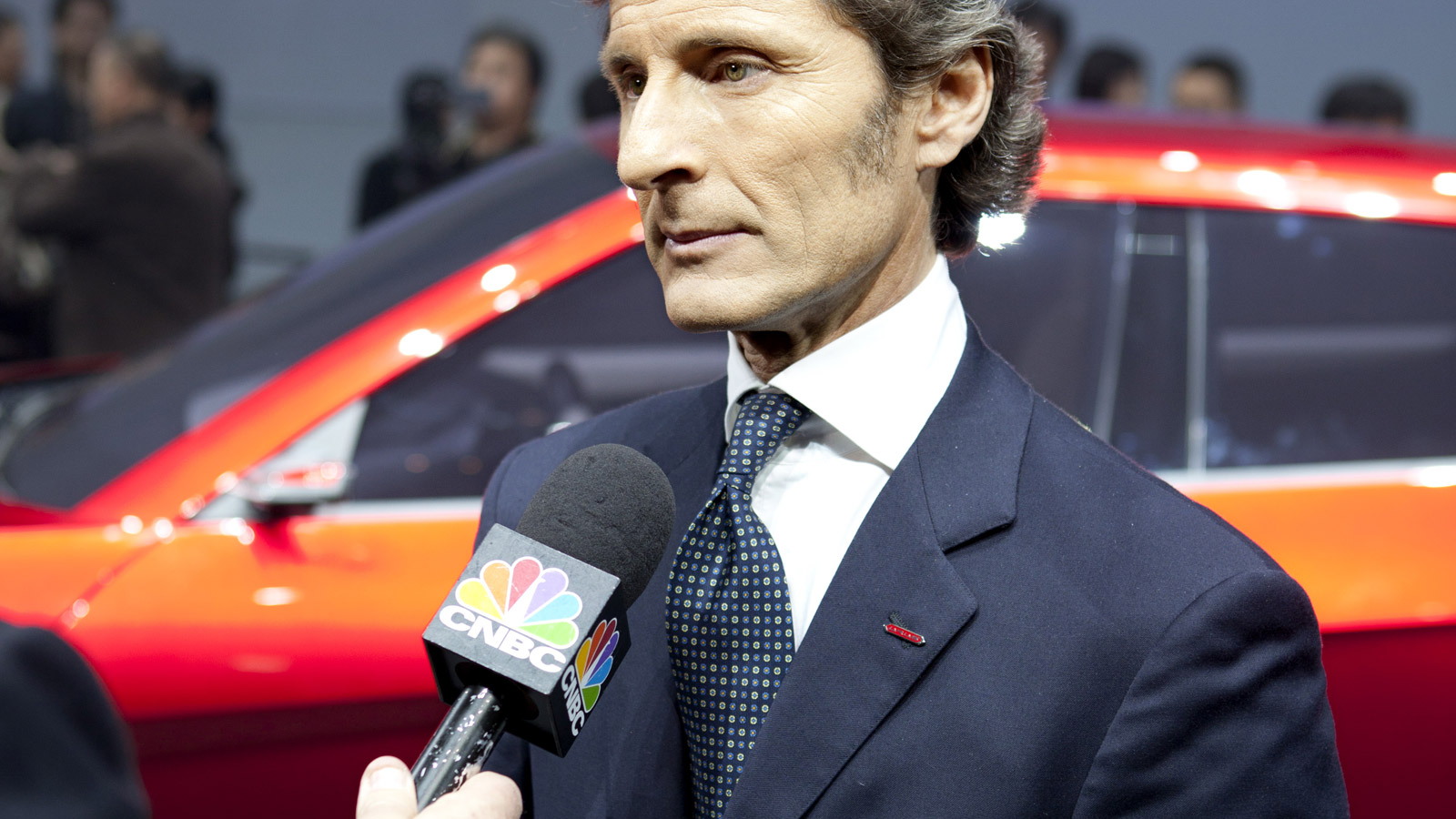 17
photos
It was back in 1963 that Ferruccio Lamborghini, the then owner of a tractor company, would venture into the risky world of manufacturing high-end sports cars. That means that next year his company, Automobili Lamborghini S.p.A., will be 50 years old, and you can bet that there will be plenty of celebrations in store.

While many of the planned celebrations are being kept secret, Lamborghini has confirmed it will reveal some of them during the lead up to this weekend’s 2012 Pebble Beach Concours d’Elegance, where the automaker will also be showing off its previous Sesto Elemento and Urus concept cars.

Lamborghini has organized a press conference for Friday, August 17 at The Quail, A Motorsports Gathering and the adjoining Concorso Italiano event. Here, Lamborghini CEO Stephan Winkelmann will not only present the two stunning concepts, as well as his company’s latest range of supercars, but also some of the 50th anniversary plans.

“The presence of sports car enthusiasts at both The Quail and Concorso Italiano make the events the perfect opportunity to unveil our exciting plans for our 50th anniversary,” Winkelmann said in a statement.

The automaker has two models due out soon, the long-awaited Aventador Roadster and the production version of the Sesto Elemento. Like the Reventon before it, the production Sesto Elemento will be produced in a limited run of just 20 examples and Lamborghini has already confirmed that pricing for this model is set at $2.2 million.

We now have less than five days to find out, so stay tuned.