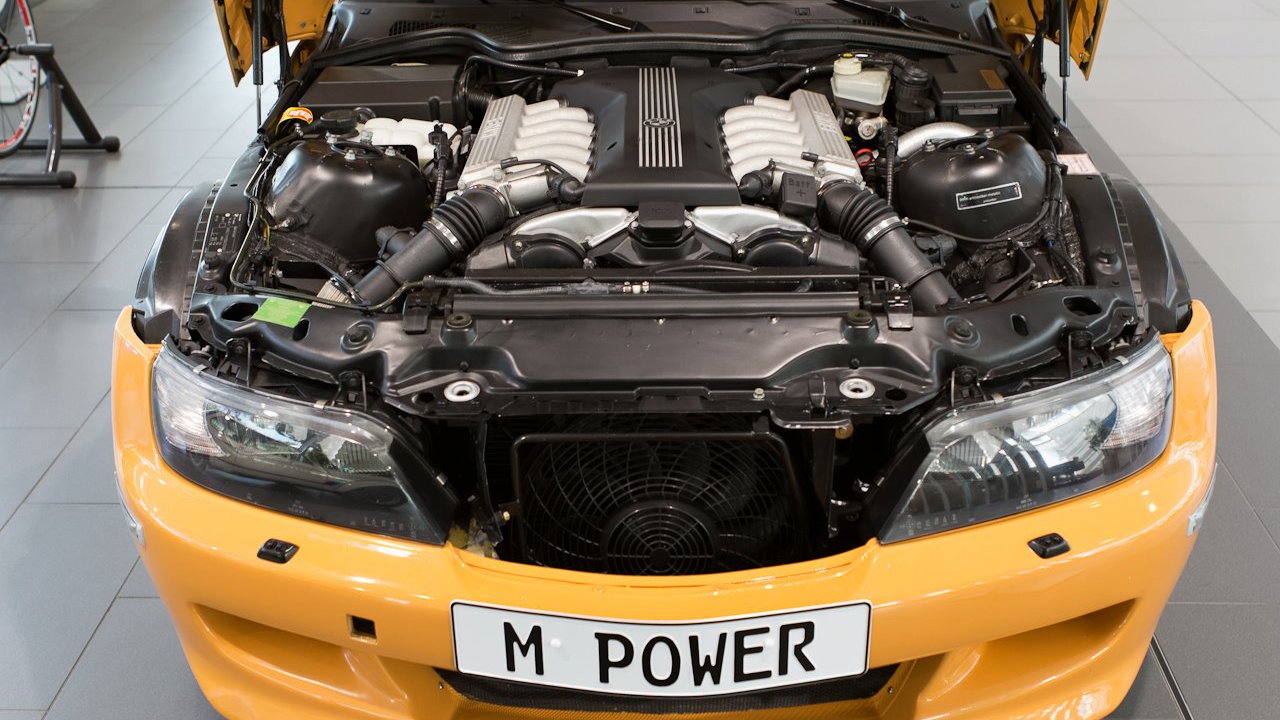 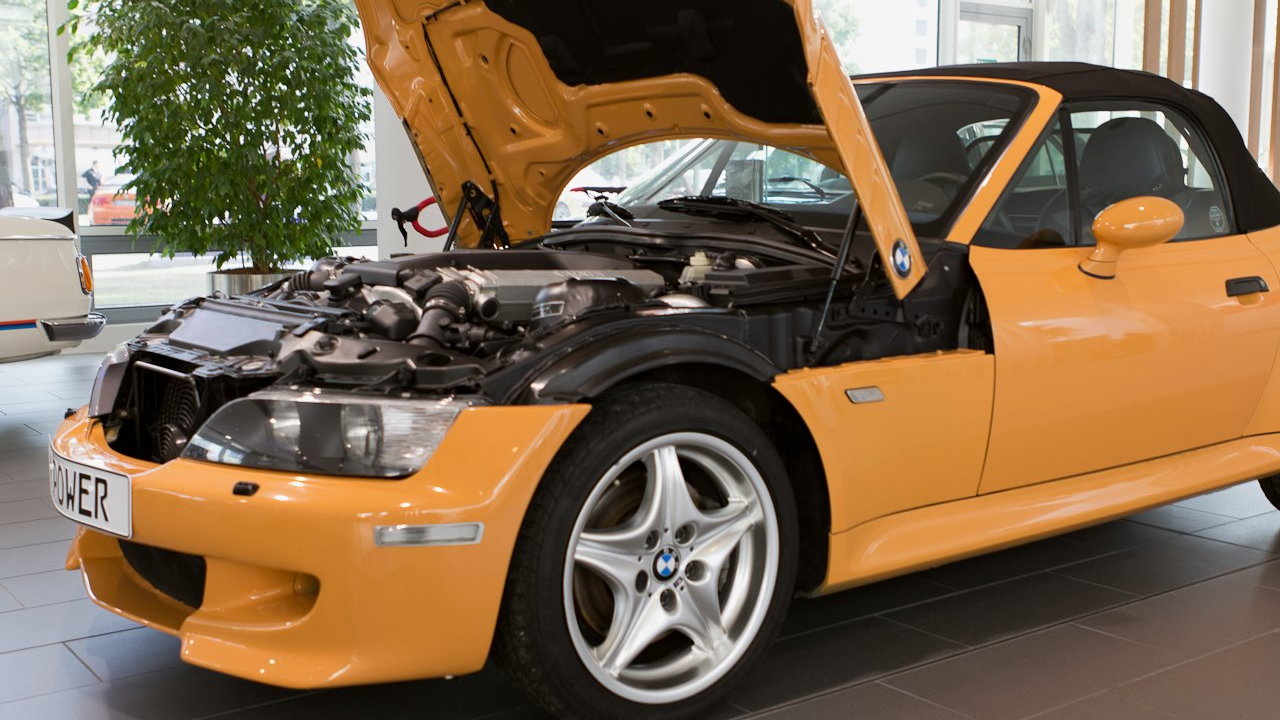 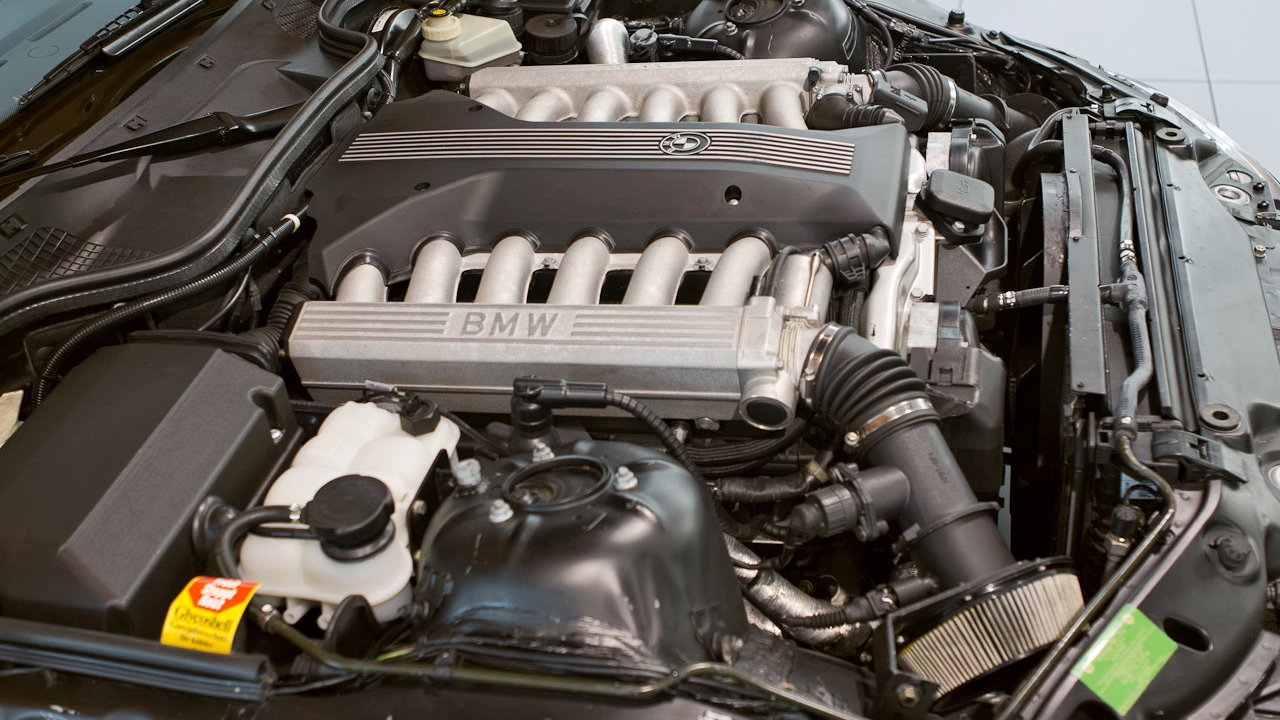 3
photos
BMW’s Z3 roadster, built from 1996 - 2002, wasn’t exactly the Bavarian automaker’s finest effort. Essentially a parts-bin car, it’s primary claim to fame was affordability, and it was relatively successful in bringing the BMW roundel into a new batch of buyers’ garages.

Early Z3s were underpowered, equipped with a 1.9-liter four-cylinder engine that produced a modest 138 horsepower. By the second year of production, a more powerful 2.8-liter in-line six debuted, offering a semi-impressive 189 horsepower.

Later M versions of the car delivered as much as 240 horsepower, raising its entertainment value considerably. As photos released by BMW M on Facebook show, however, the Munich automaker may have once considered a V-12 option for its two-seat roadster.

Three images show a BMW M-built Z3, powered by what’s likely a 5.4-liter M73 V-12. Used in the E38 7-Series, the E31 8-Series and even the Rolls-Royce Silver Seraph, the aluminum-block engine would have produced in the neighborhood of 326 horsepower and 361 pound-feet of torque.

Despite its aluminum block construction, it also would have put a significant amount of weight over the front wheels, which isn’t exactly a good thing in a short-wheelbase, rear-drive roadster. BMW isn’t providing details on the car, so we suspect it was built simply as a proof of concept, to show that a production V-12 could be shoehorned into the Z3.

If production was ever considered (and that’s a big if, given the cost of the V-12 engine), we’re pretty sure that handling issues killed the project in its infancy. Still, we’d be willing to give it a go on a dry racetrack with lots of runoff room.