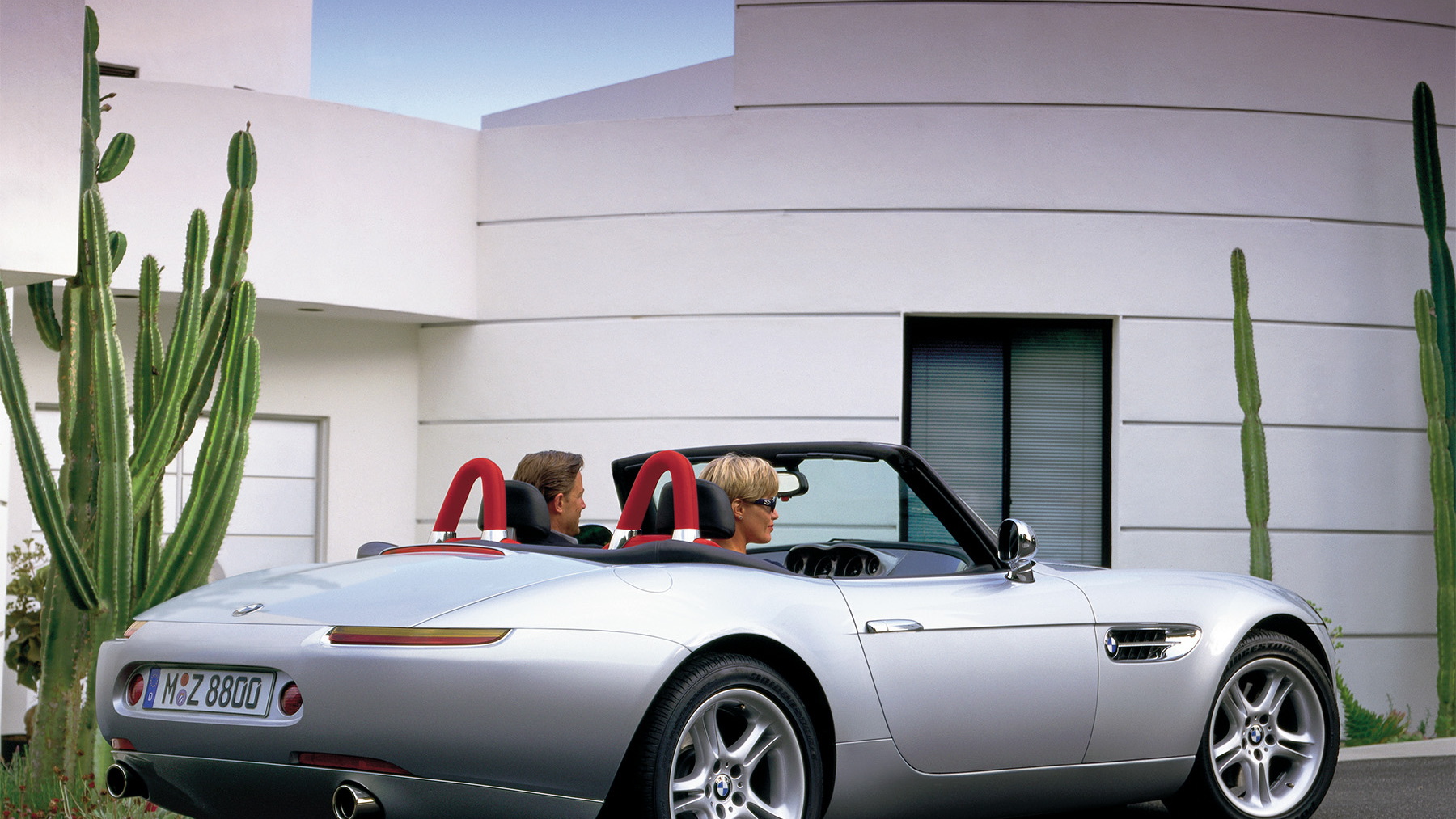 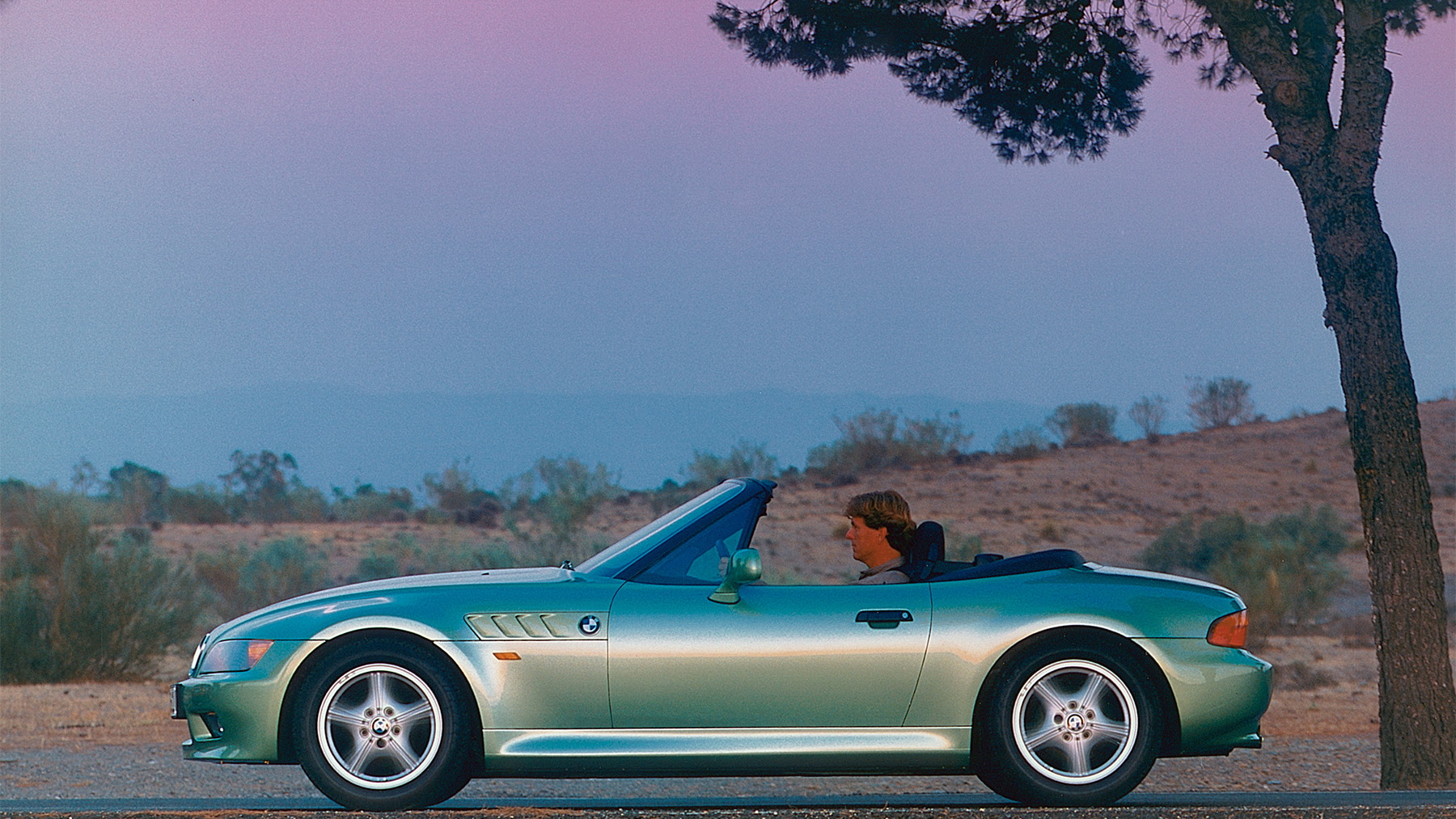 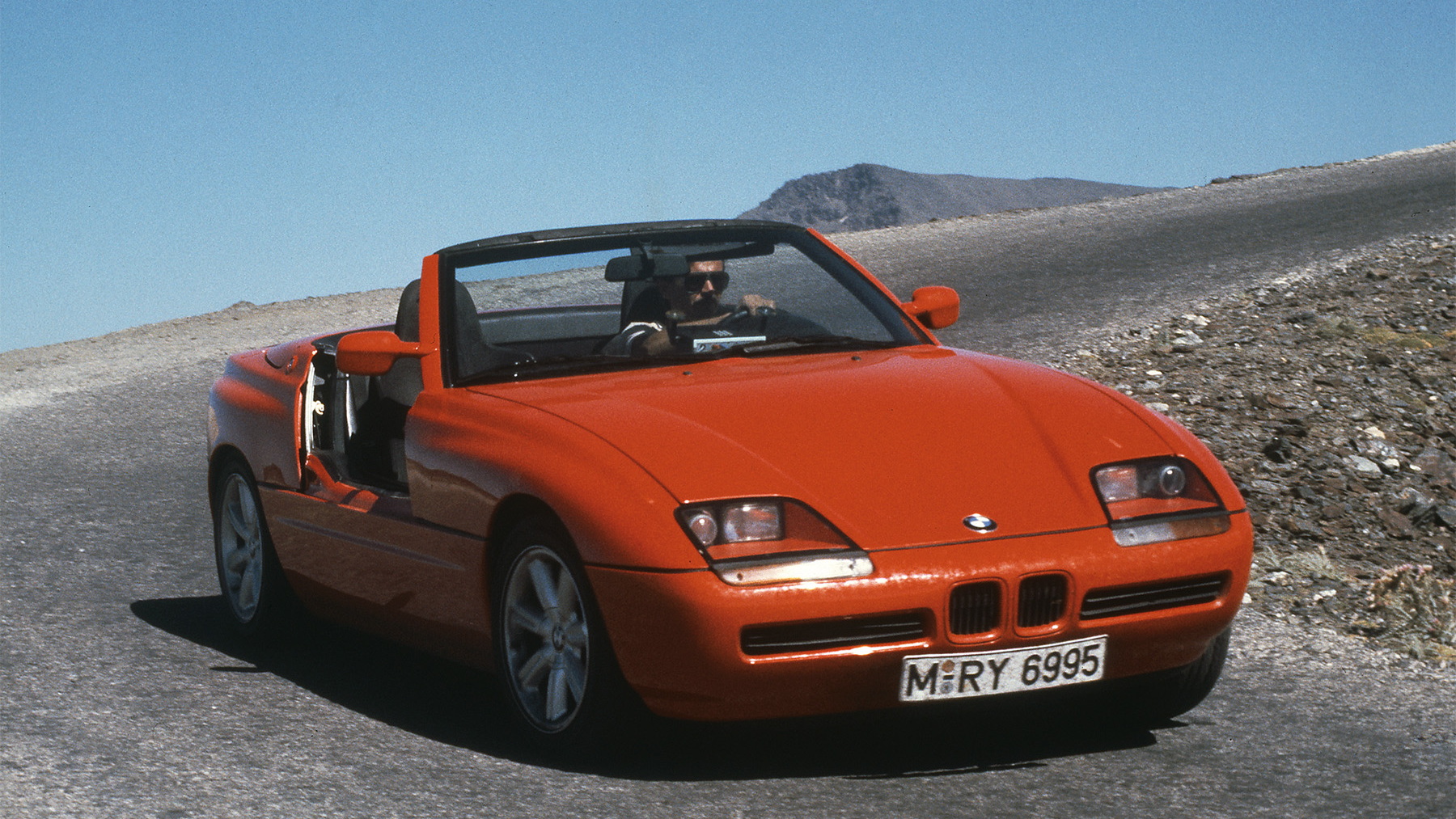 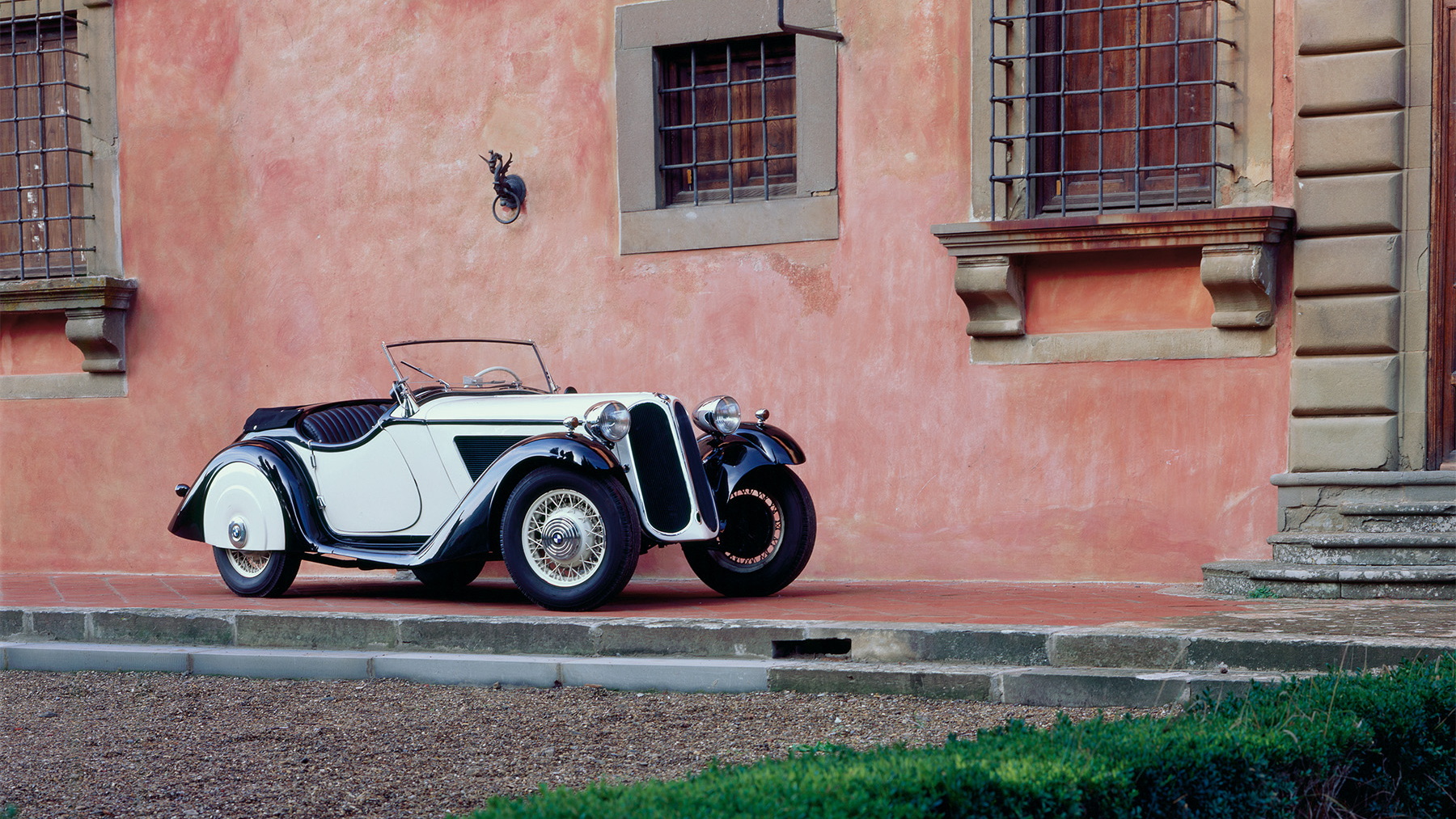 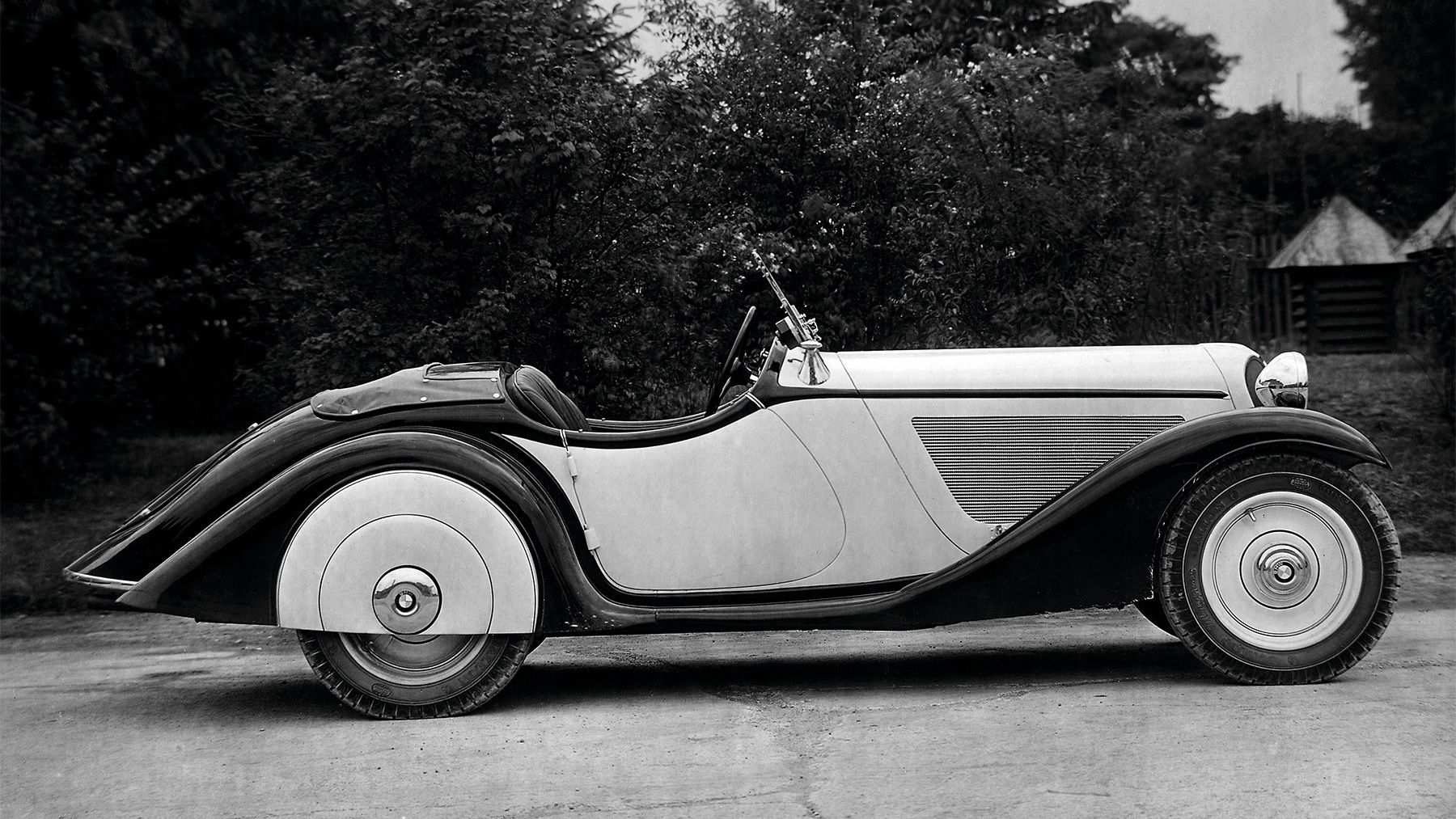 24
photos
Roadsters. Open air, summer sun and a visceral connection to the road. For many, the quintessential enthusiast's driving experience. But for many, many more, they are the attractive and sporting little convertibles that flit back and forth to work, shops and play with equal ease. Today BMW is celebrating its 75th year in the business of building roadsters.

But these days, BMW isn't just in the business - it's one of the leading roadster builders in the world. So how did it get here? By starting at the beginning, with the 315/1, a hopped-up, topless version of the 315 Saloon, first built in 1934.

Dubbed a Sports Roadster, the 315/1 featured just two sport seats, a raked windshield and a roof intended only for emergencies. Technologically, the car now seems archaic, but at the time it was pushing the limits of what could be done.

A 1.5L six-cylinder engine turned out a whopping 35hp (26kW) in the 315 sedan, but BMW tuned that up to 40hp (30kW) for the roadster. The engine featured a one-piece crankcase and cylinder block, a single cam with rocker arms actuating tappets to control the valves.

All of that technology is gone these days, though the inline six-cylinder configuration remains.

Performance was fitting, with top speed reached at 75mph (120km/h). In its day, that was enough to make a top contender, however, with the motorsport version of the car taking victory at the 1934 Alpine Rally.

One of the most impressive of the cars ever built was a 315/1 Special, built by BMW works driver Ralph Roese. It featured a significantly re-worked version of the engine that generated a huge 136hp (101kW) in a body that weighed just 838lb (380kg).

The evolution of the modern Z-series roadsters has been a long and winding road, from the Z1 in the late '80s and early '90s, to the ubiquitous Z3, the limited-run Z8 and today's Z4, eventually reaching a level of competence and style that is almost universally applauded.

For more on the current Z4 and its features, check out our coverage here.