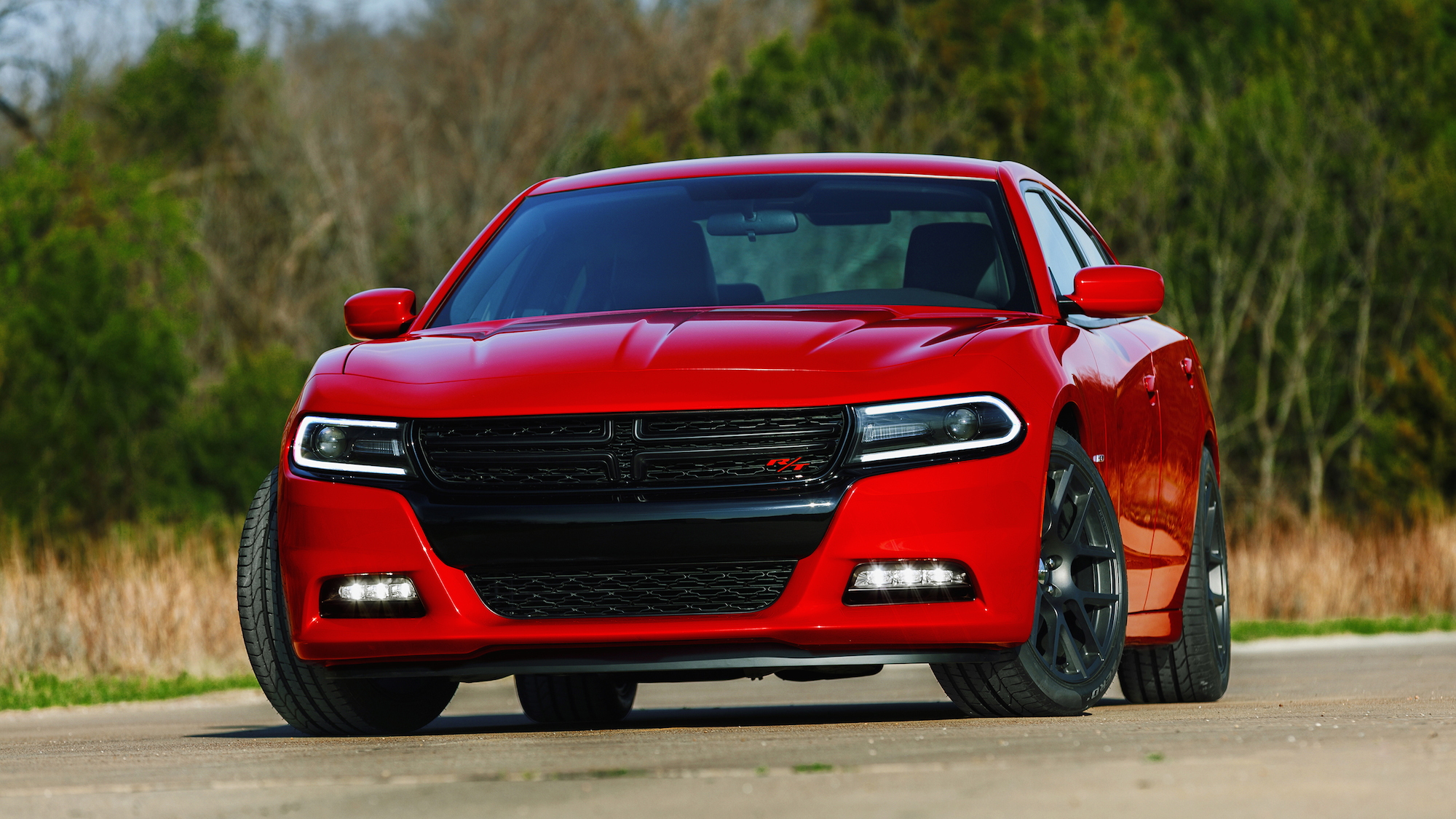 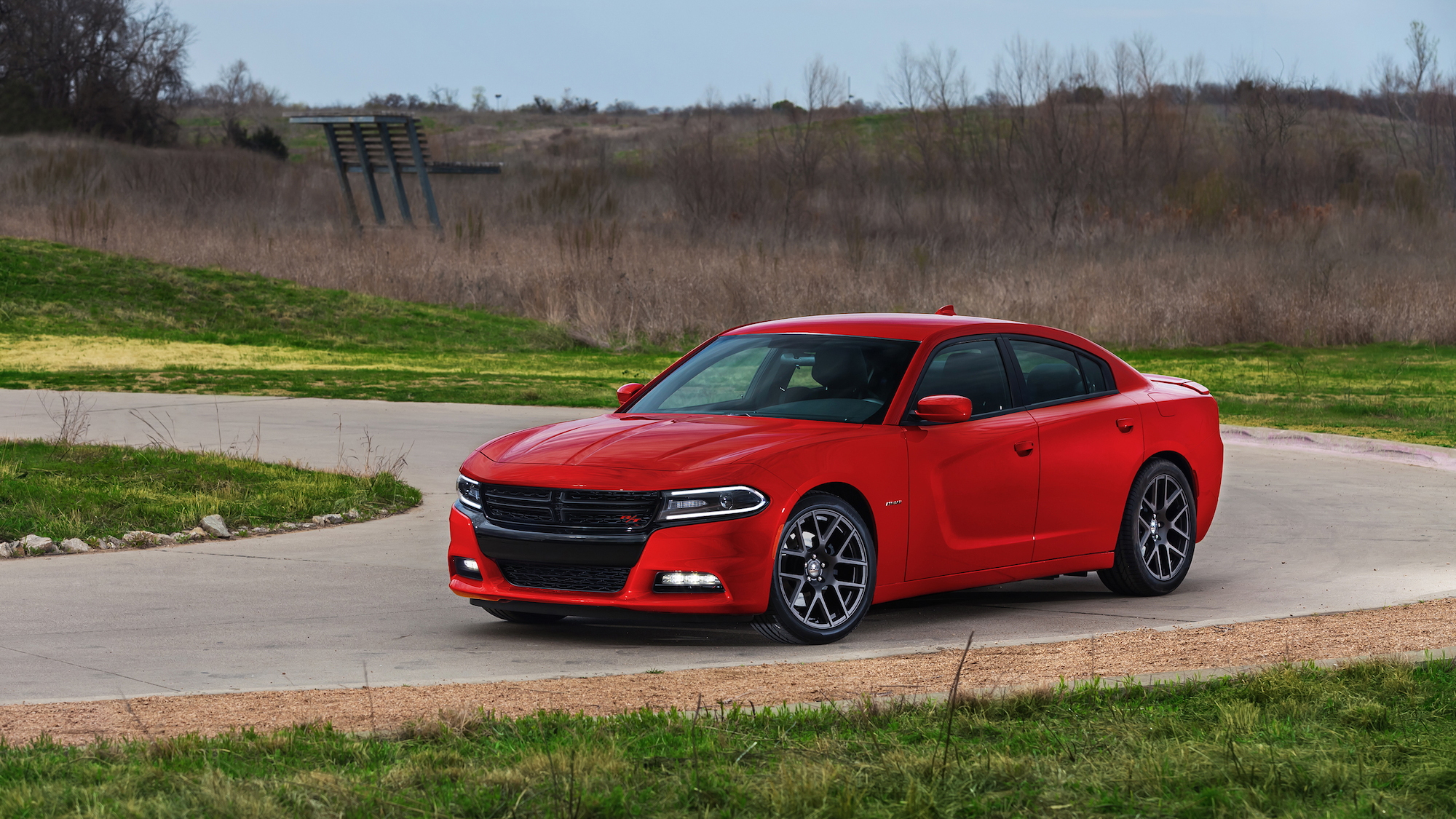 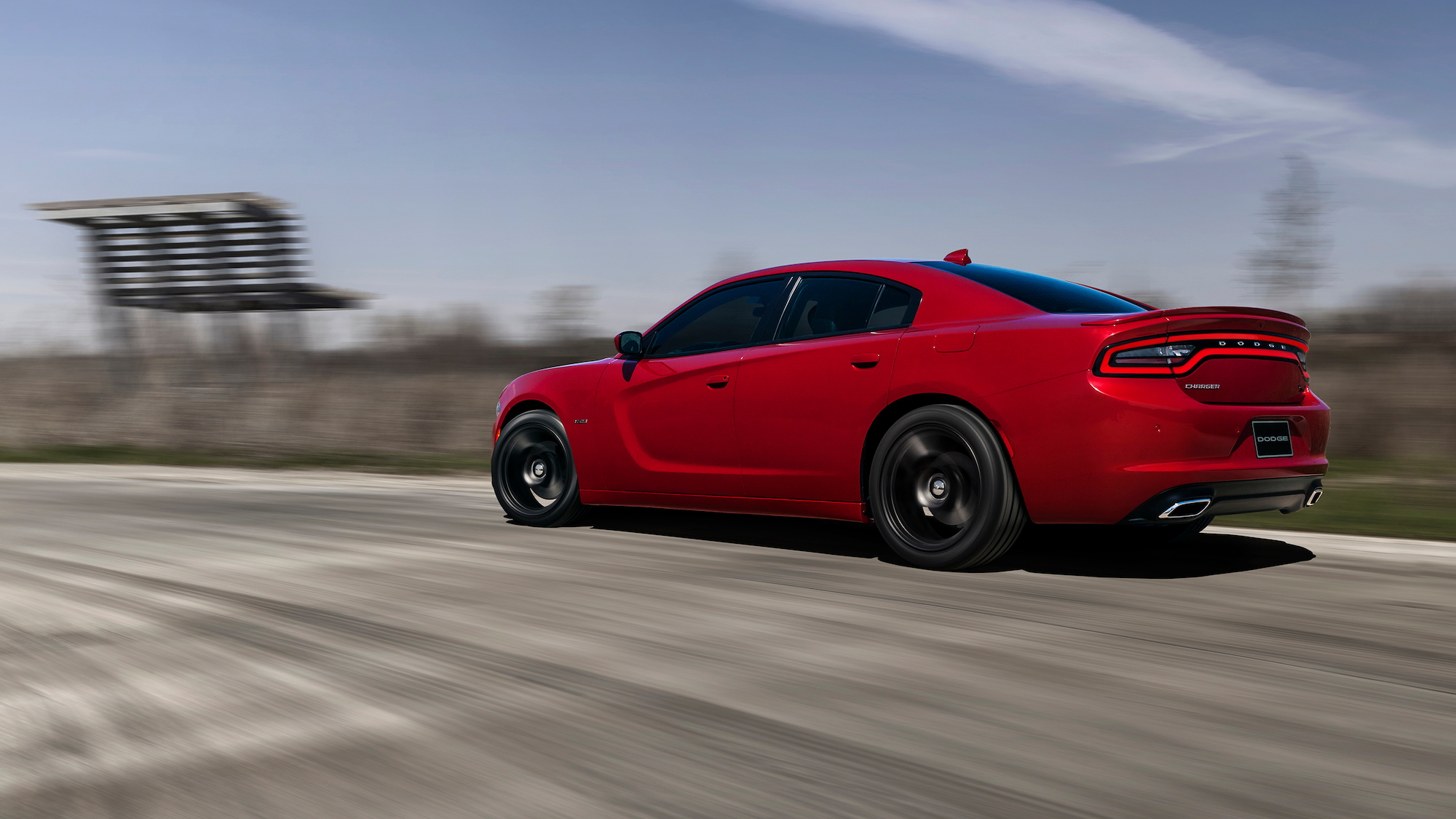 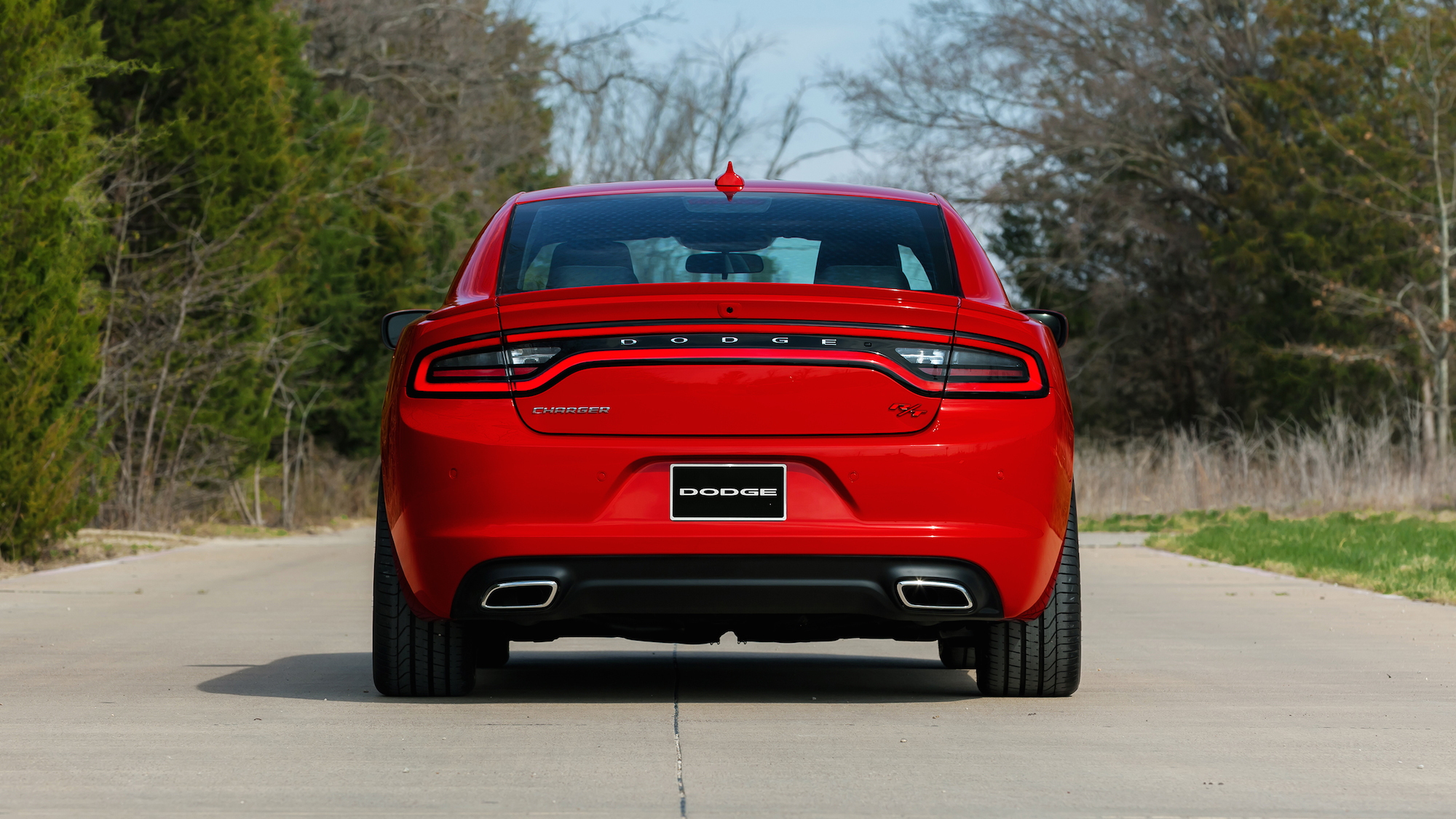 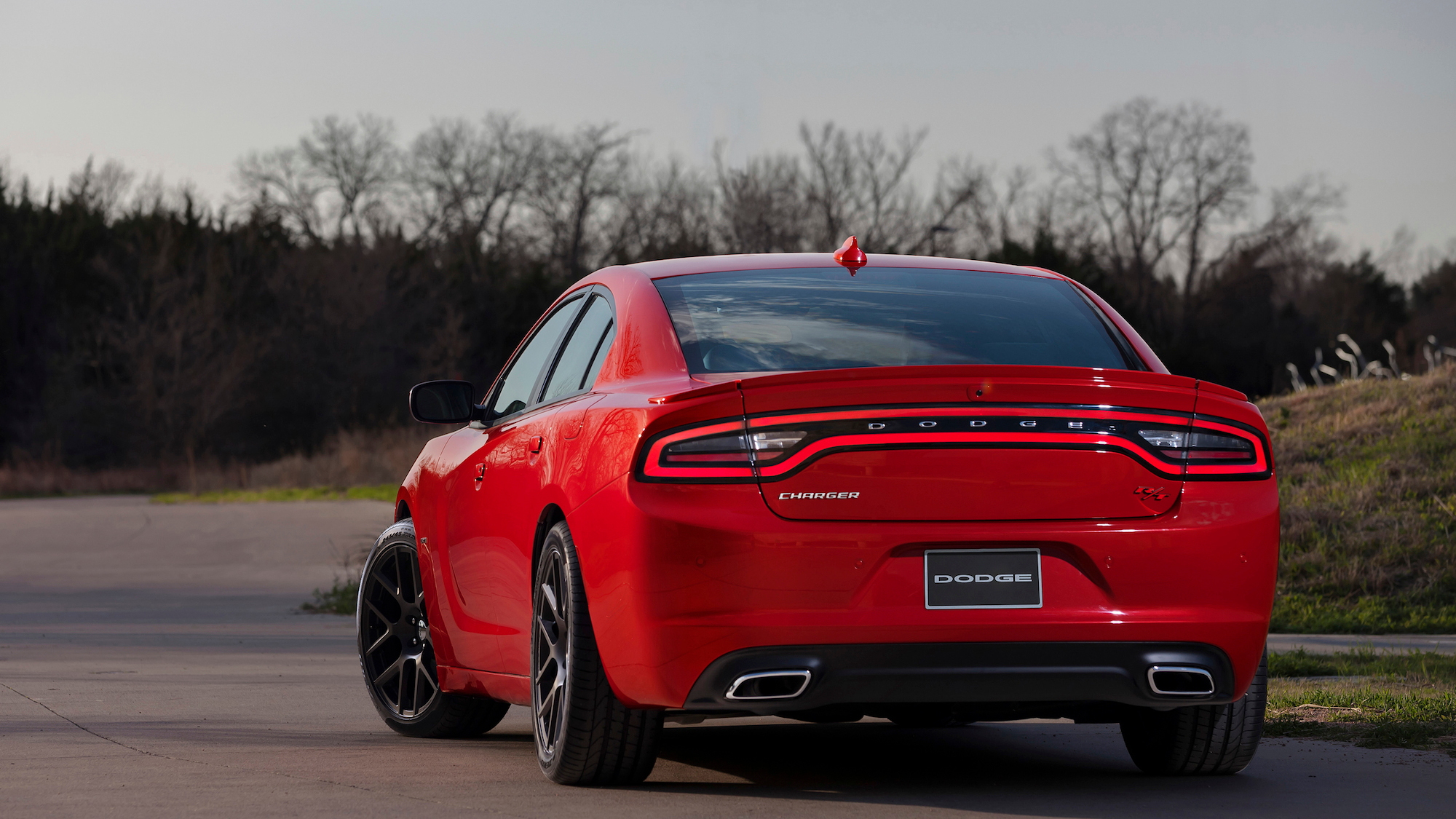 18
photos
Dodge gave us an early look at its redesigned 2015 Charger muscle sedan back at the 2014 New York Auto Show, but the automaker is yet to reveal the high-performance SRT version of the car. During the Fiat Chrysler Automobiles five-year strategy announcement just a month ago, we learned that a new Charger SRT will be launched for the 2015 model year, complete with a supercharged engine.

As Jalopnik has pointed out, there’s a possibility this new supercharged 2015 Charger SRT will get the same 600-plus-horsepower engine already confirmed for the 2015 Challenger SRT Hellcat. If this is in fact the case, then the new 2015 Charger SRT Hellcat could end up as one of the fastest sedans ever produced. We'd expect a Charger SRT with a naturally aspirated HEMI to also be launched.

Dodge is yet to finalize numbers for its supercharged 6.2-liter HEMI V-8 going into the Challenger SRT Hellcat, but we do know it will deliver more than 600 hp. The only other sedan with that kind of power available is the V-12-powered Mercedes-Benz S65 AMG, which is officially rated at 621 hp, but the Dodge will almost certainly be lighter than the full-size Mercedes.

Of course, it’s just as likely that Dodge will use a detuned version of its supercharged V-8 for the Charger SRT to keep the Challenger SRT Hellcat the top dog. Hopefully we won’t have to wait much longer to find out.