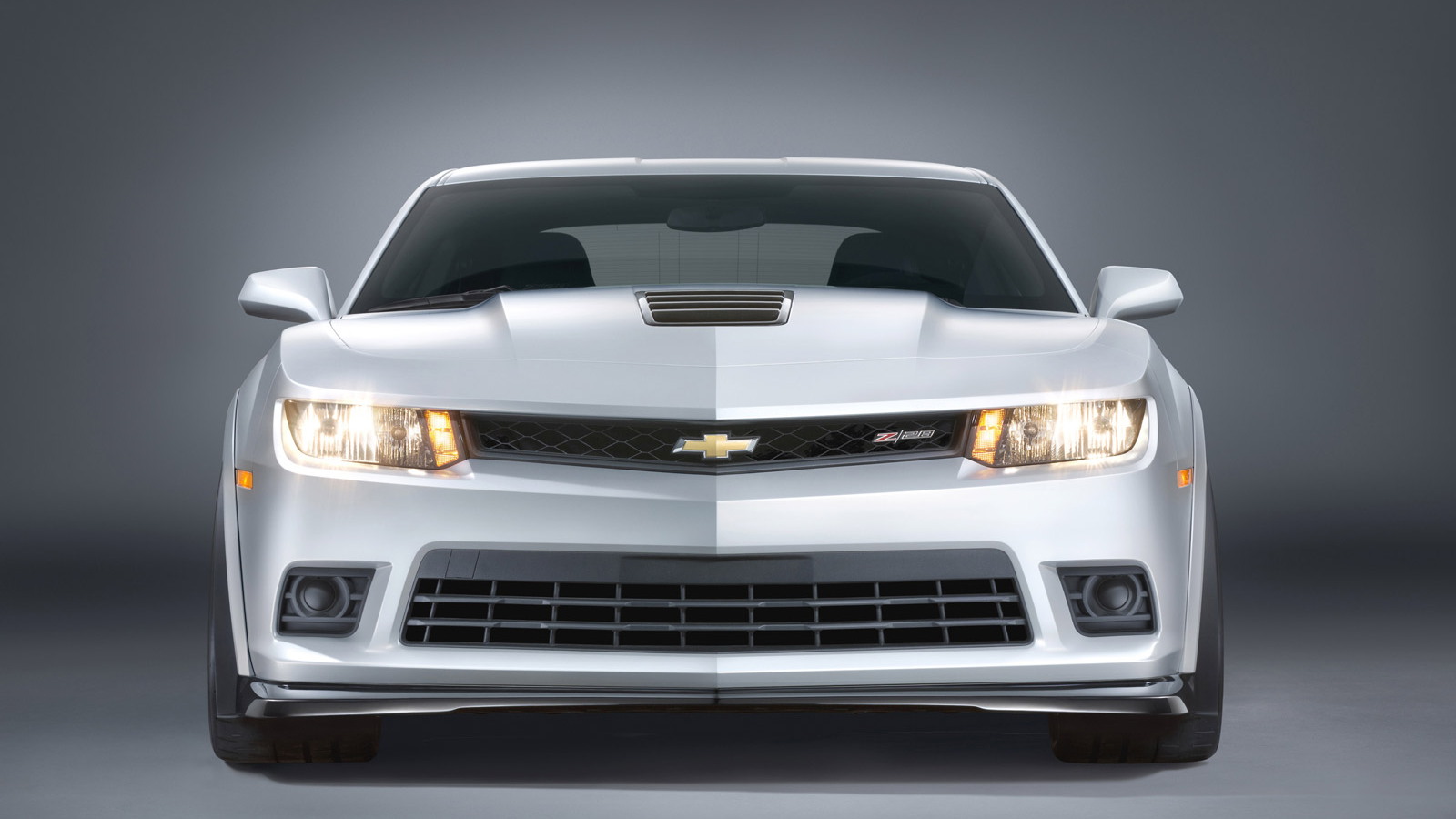 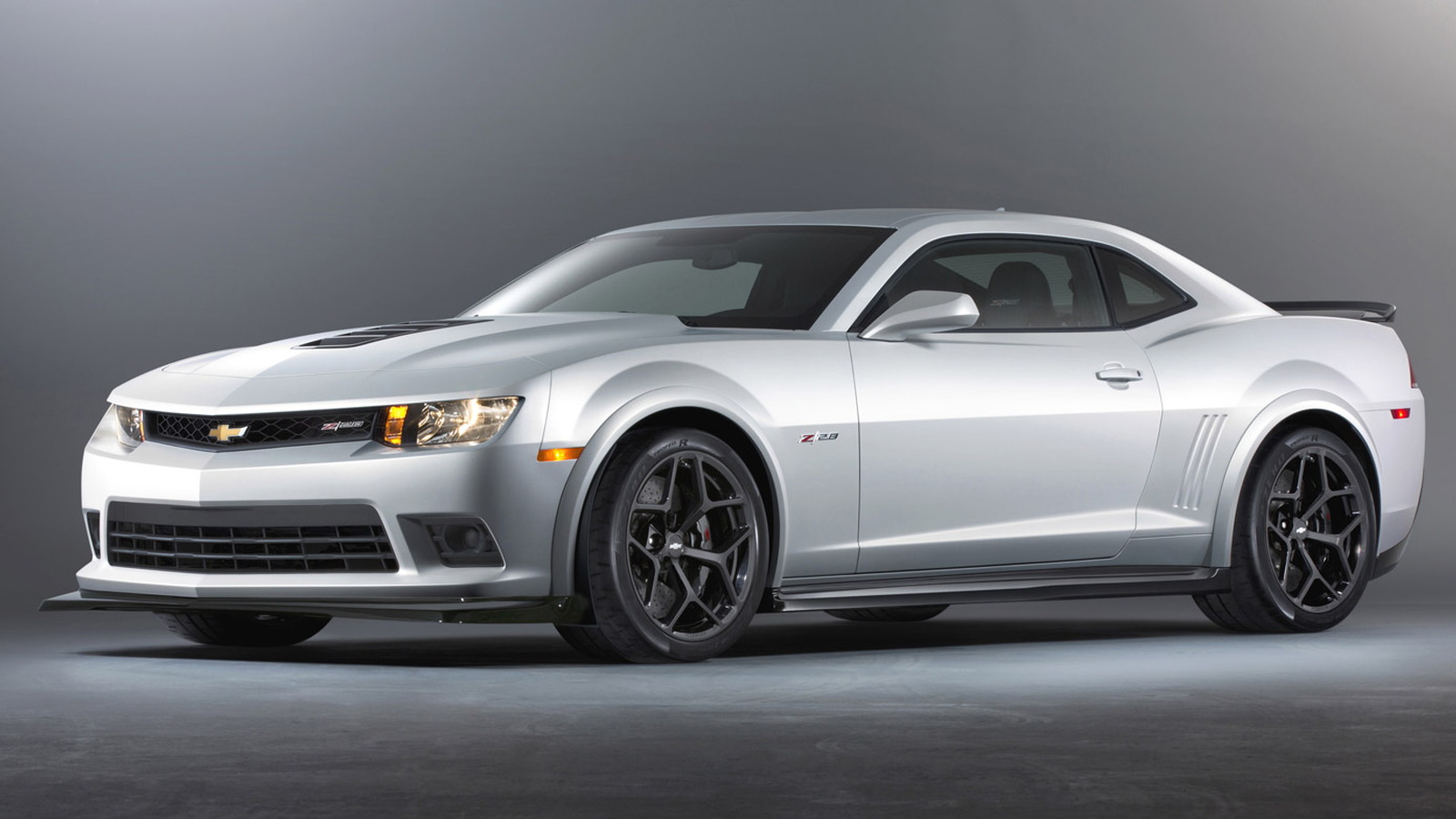 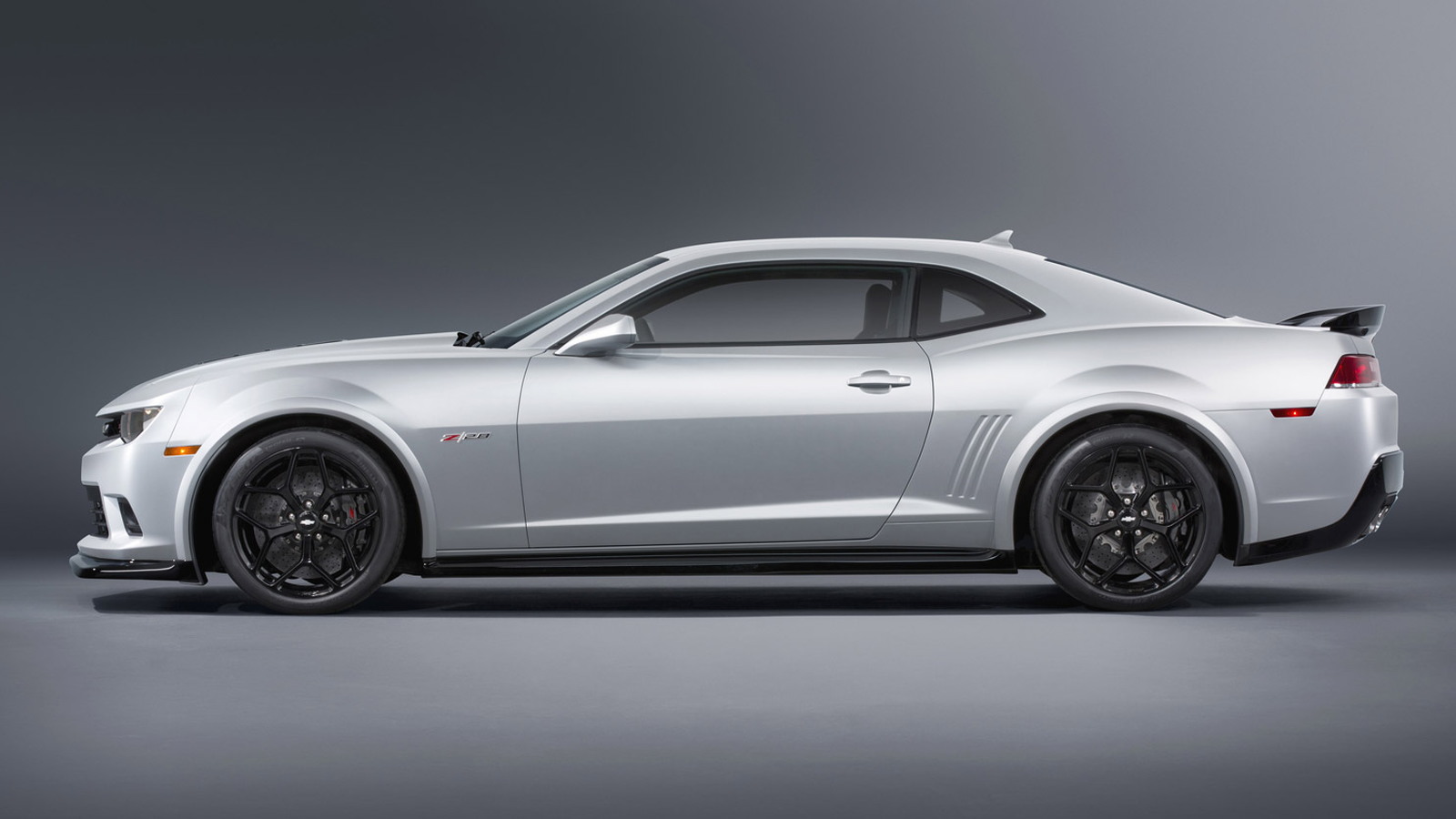 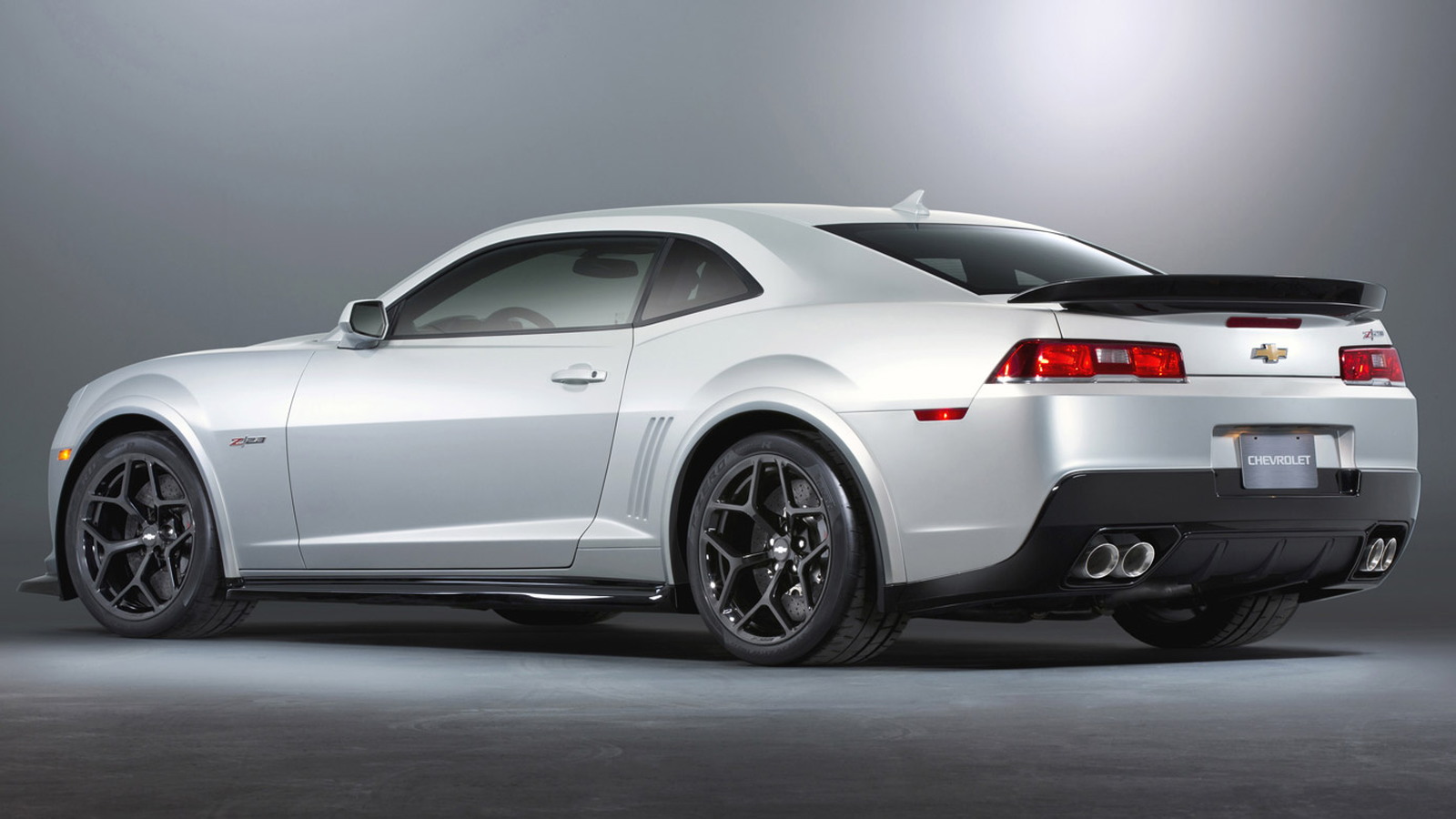 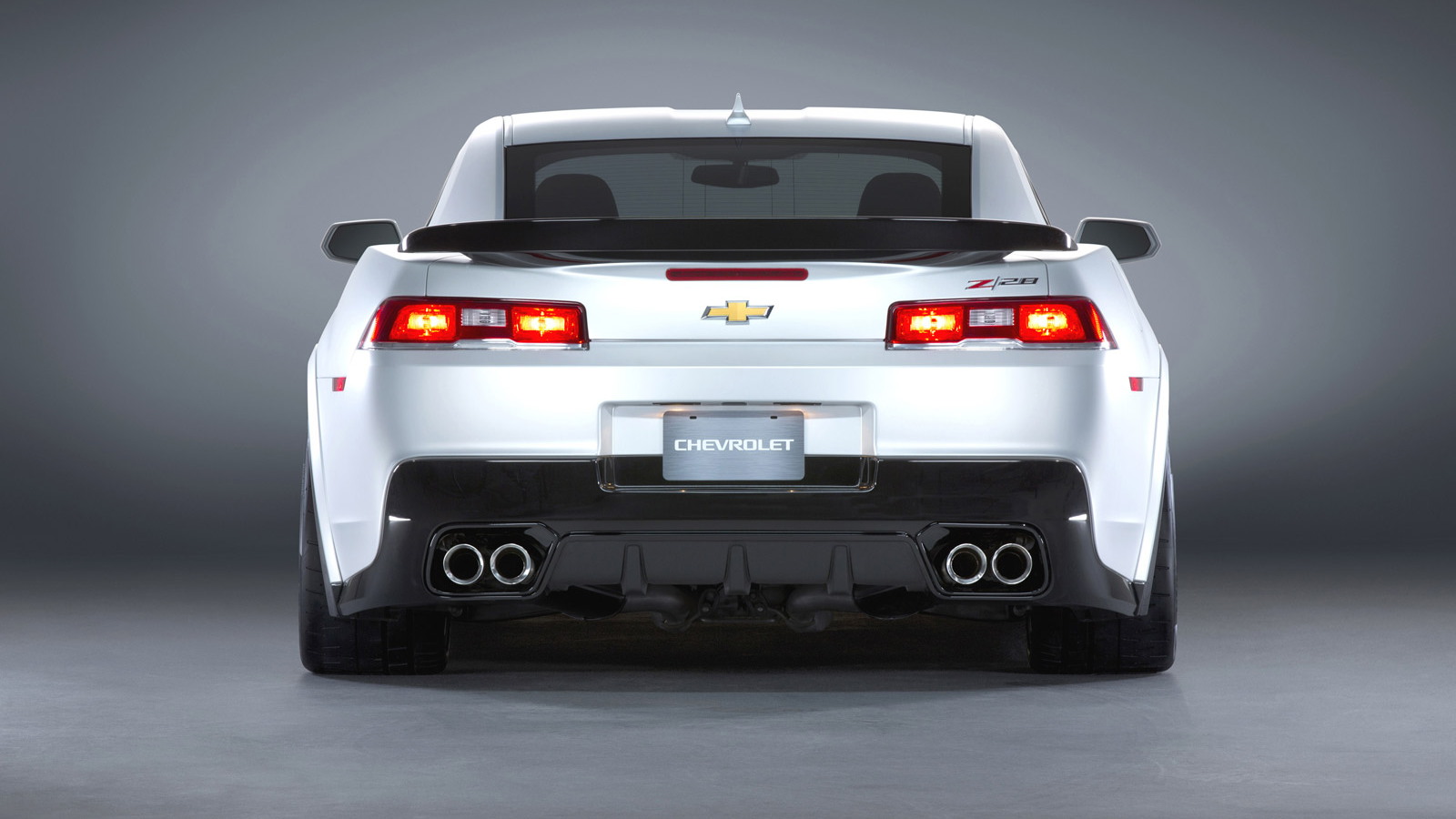 5
photos
If you're spending good money to buy a Chevy Camaro Z/28, you probably wouldn't be keen on those with regular Camaros dressing up their cars to look, and perform, identically. It makes sense then that GM decided to restrict the sale of Z/28-spec parts--guaranteeing the genuine Z/28 some exclusivity.

Chevrolet hasn't changed its mind in that regard, but has announced it's to offer a series of Z/28 performance packages so Camaro buyers can at least bring their cars a little closer to the performance flagship. Notably, some of the Z/28's styling touches are still off-limits--but nine other packages will be available.

According to Car And Driver, packages include a suspension kit with spool-valve dampers, springs, anti-roll bars and other parts; a helical differential with heat exchanger is part of another kit, and various cooling, induction and exhaust parts are also available in pre-packaged kits. Recaro sports seats are also on the menu, while some aerodynamic components--wheel lip extensions, splitters, an underbody tray--will give some of the Z/28's feel without replicating it exactly and spoiling that car's exclusive nature.

For those really wanting Z/28 performance but not keen on the Z/28's $75K sticker price, you can even buy its 7.0-liter LS7 supercharged V-8--available as a crate motor (for around $16K) for anyone who wants it. Any customer adding all of these packages would probably be better served buying a Z/28 in the first place (though supply of the car is limited) but for one or two packages alone, buyers could enjoy quite a useful upgrade over their standard Camaro. Shy away from the more visual cues, and you'd also have quite the sleeper...