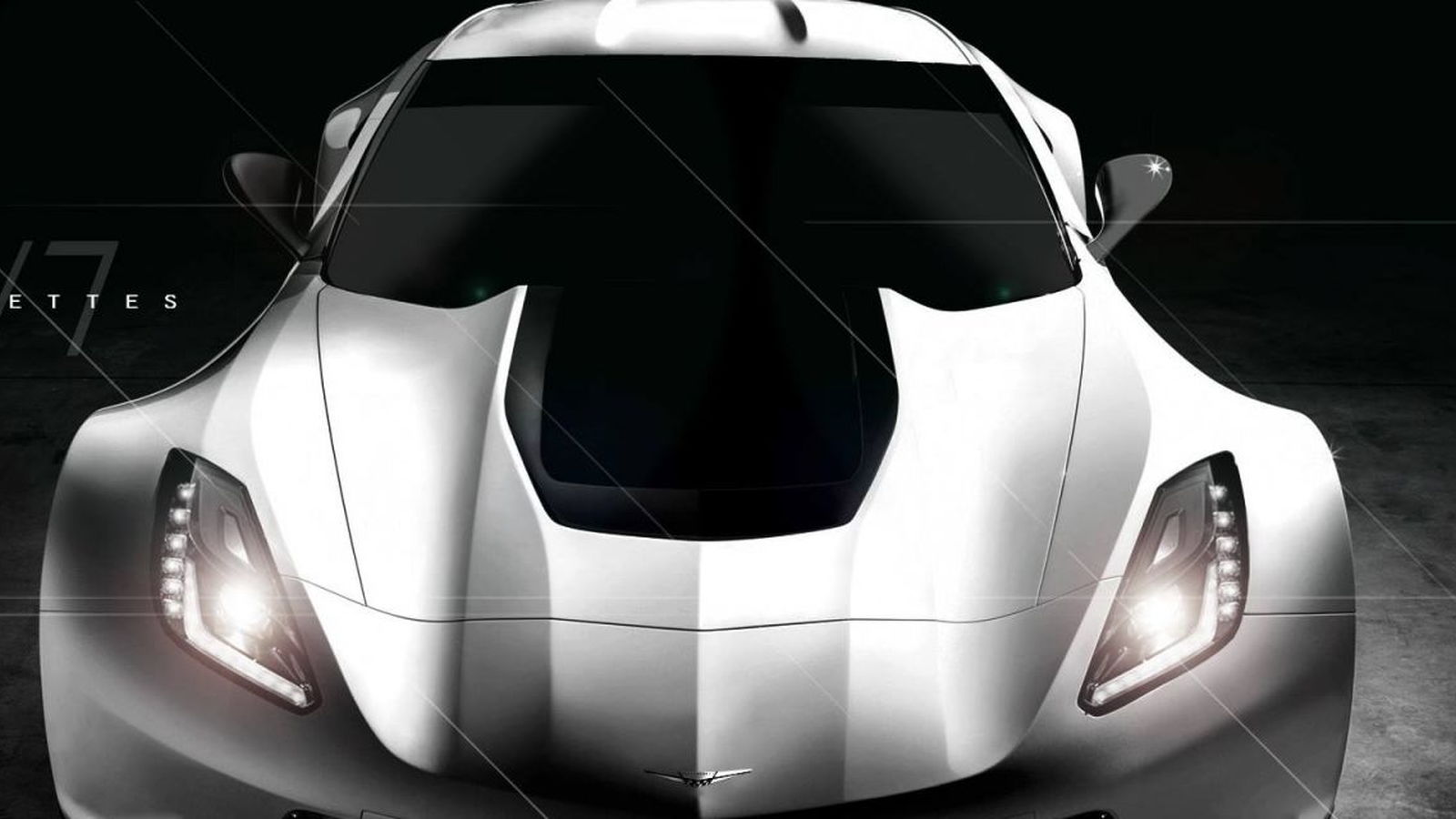 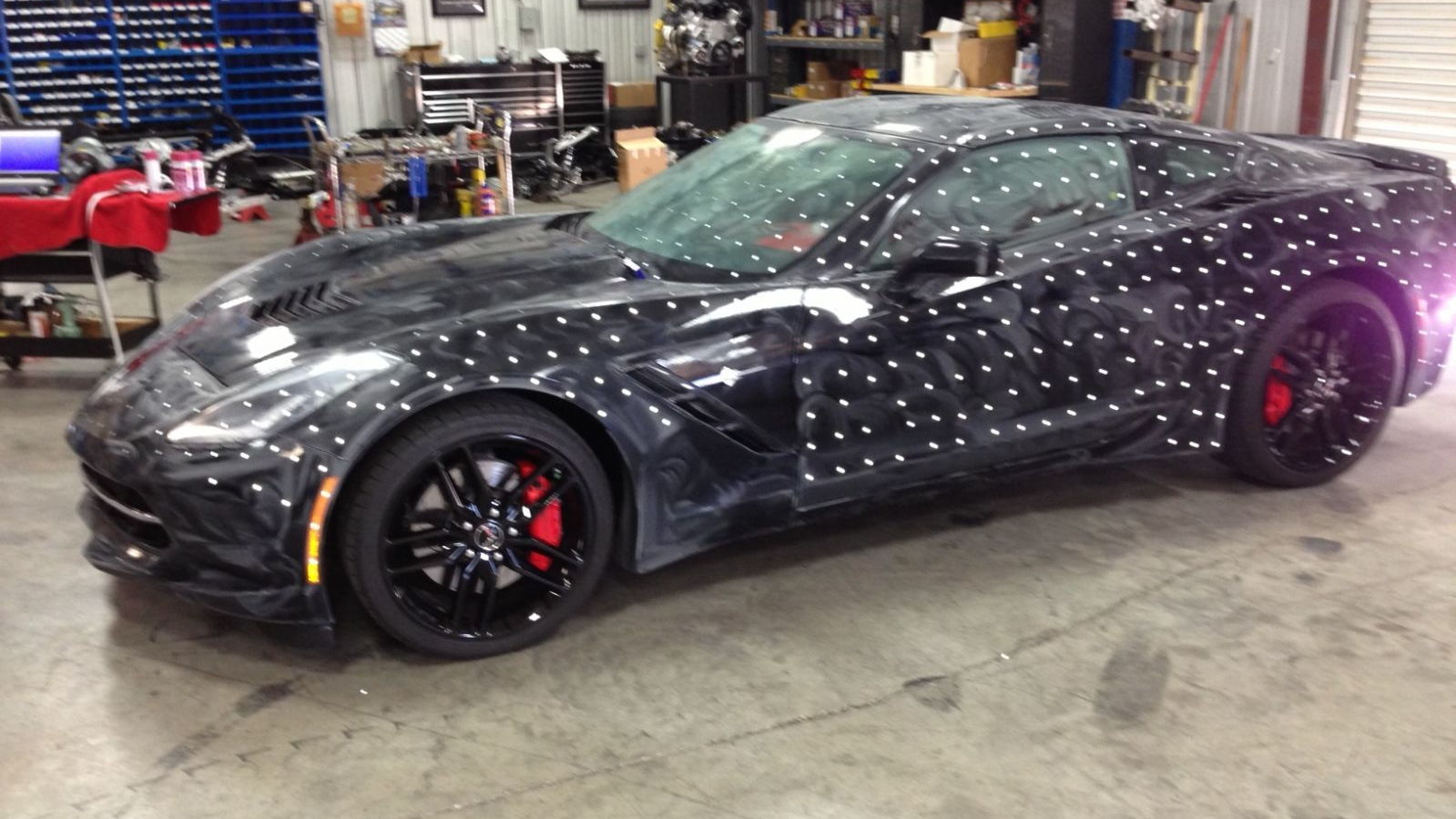 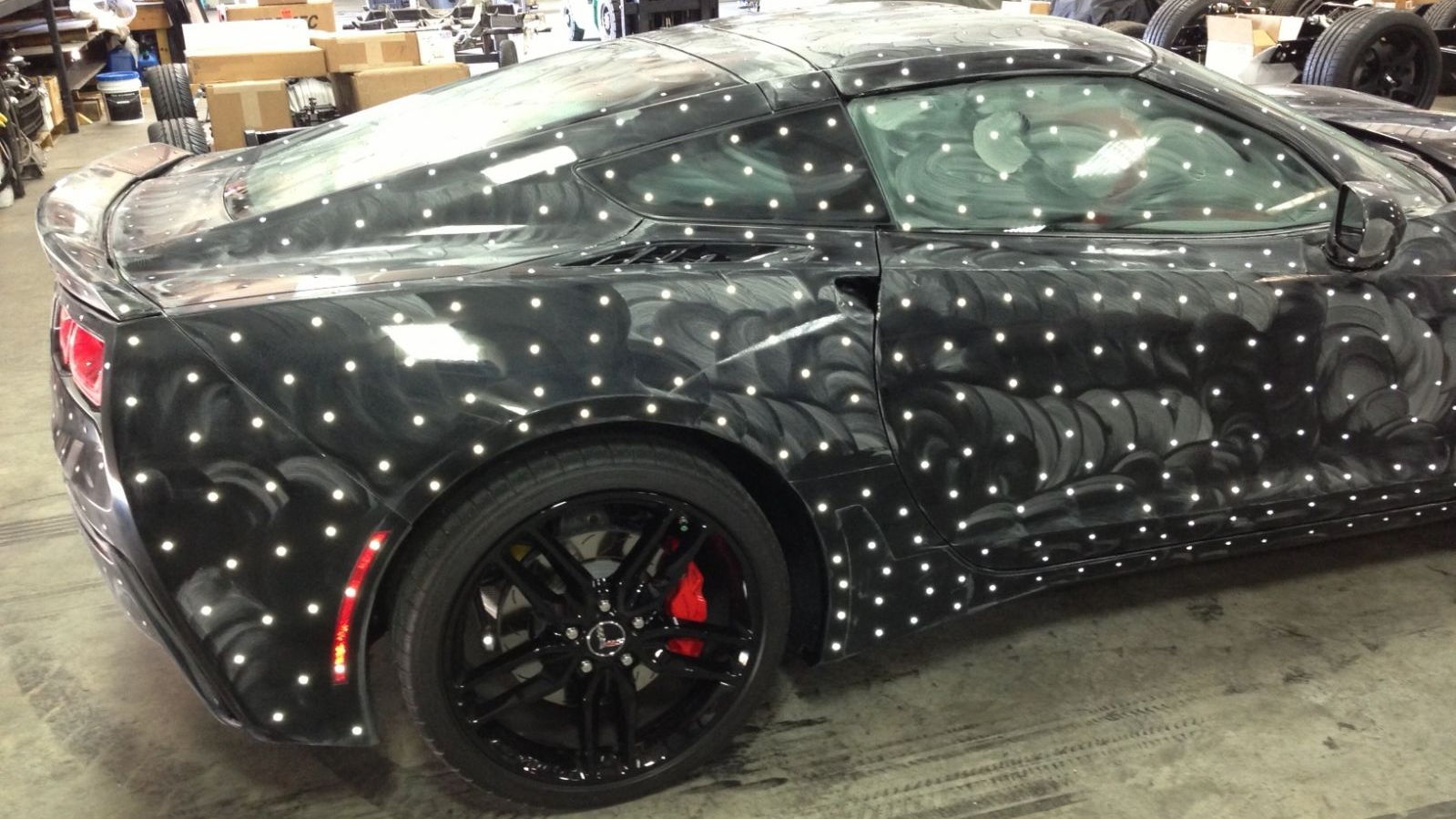 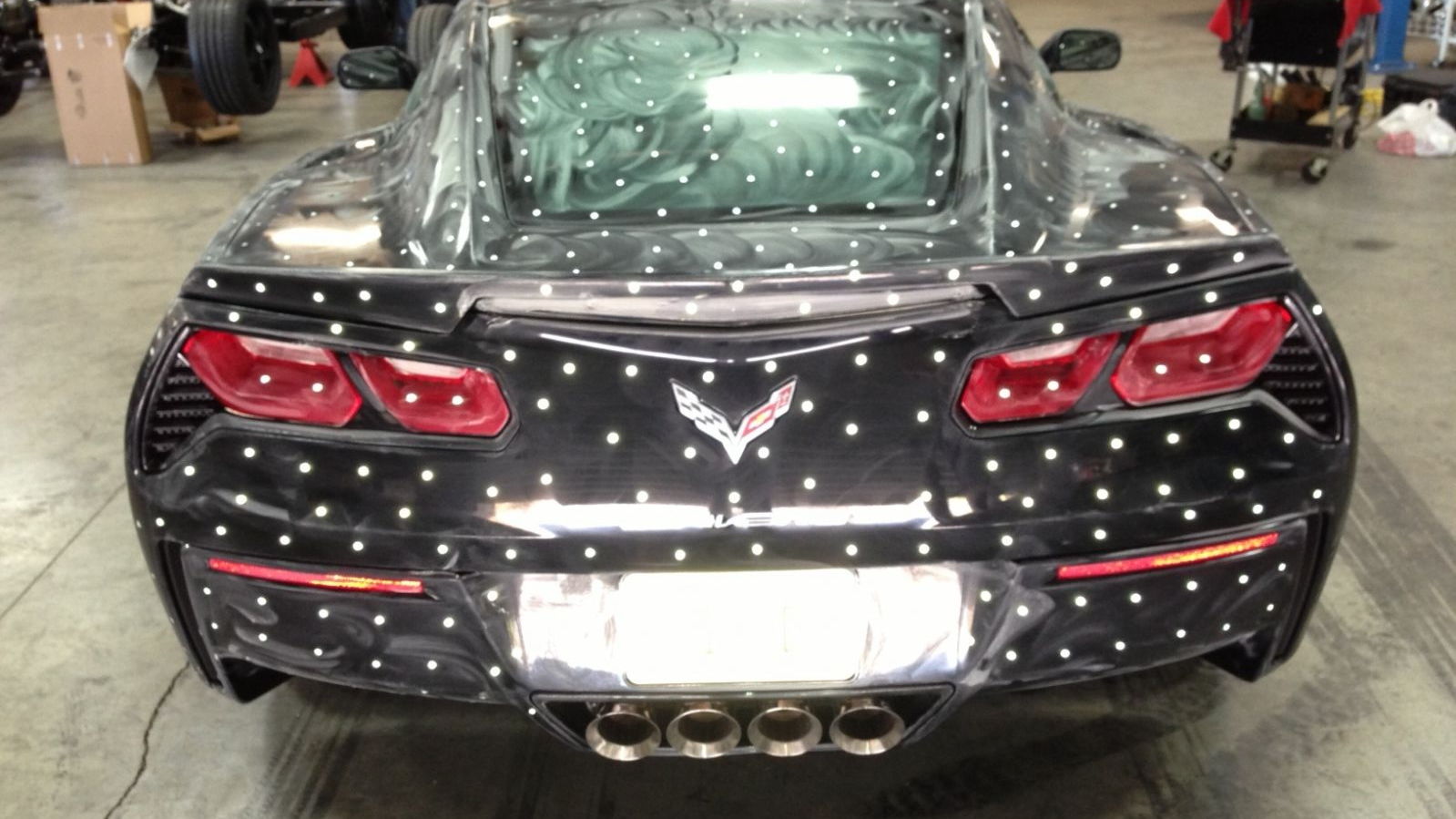 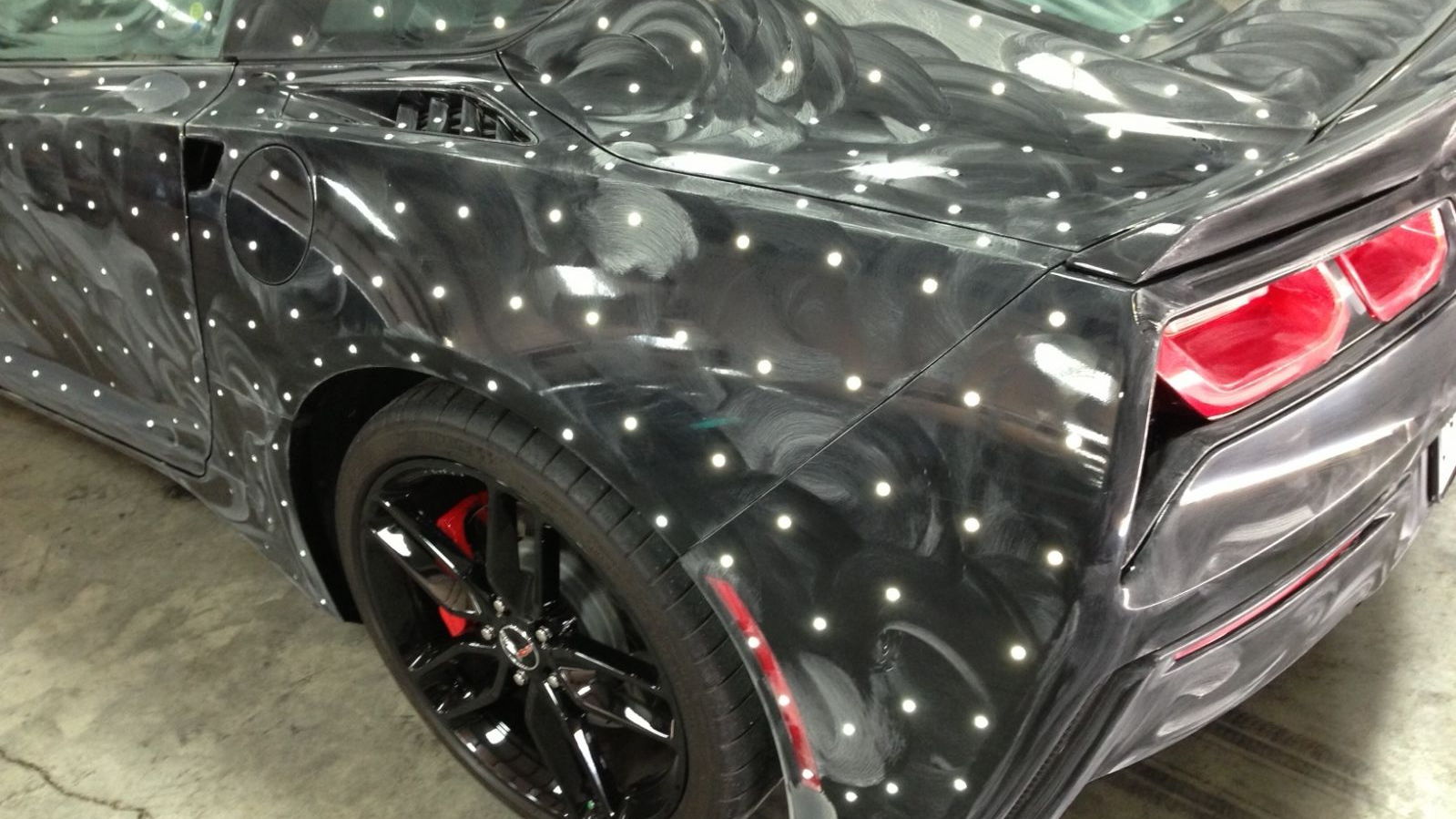 7
photos
There's no doubt that many folks are excited about the arrival of the C7 Chevrolet Corvette. It's been a long time coming, and it's a great leap forward over the still-fun-to-drive C6 Vette. It's not just those lining up with cash in hand at dealerships that are pumped though, as it represents a new vehicle upon which the aftermarket world can run rampant.

One of those tuners is a company by the name of SuperVettes. As the name implies, they focus on all-things Corvette. Their eyes are focused on the new C7, and they are about to release a modified version that they're calling the SV7.

From the early renderings, it seems that the SuperVettes team are going the wide-body route. The C7 Corvette should take to the wide-body look rather well, and the SV7 should present an ultra-aggressive stance out on the street. According to SuperVettes, customers can opt to increase the power to match the looks as well. In fact, they say that numbers exceeding the stock C7 Z06 can be offered up.

SuperVettes works with a handful of Chevrolet dealers, which is good news for interested customers. Based on the past pieces offered by SuperVettes, we could see folks spending anywhere between a few grand for just the body kit or ... well, the sky is the limit when it comes to modified machines.