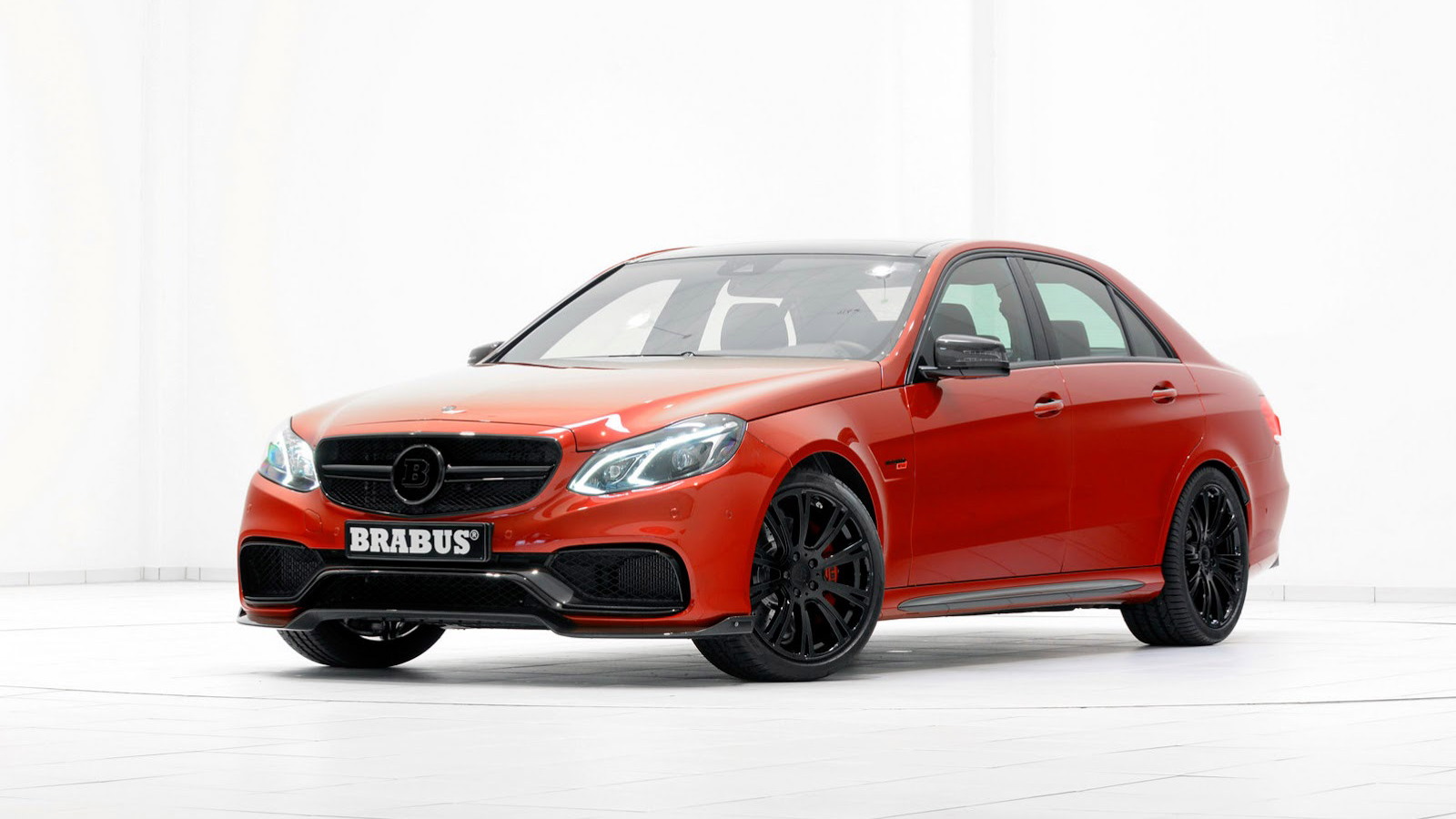 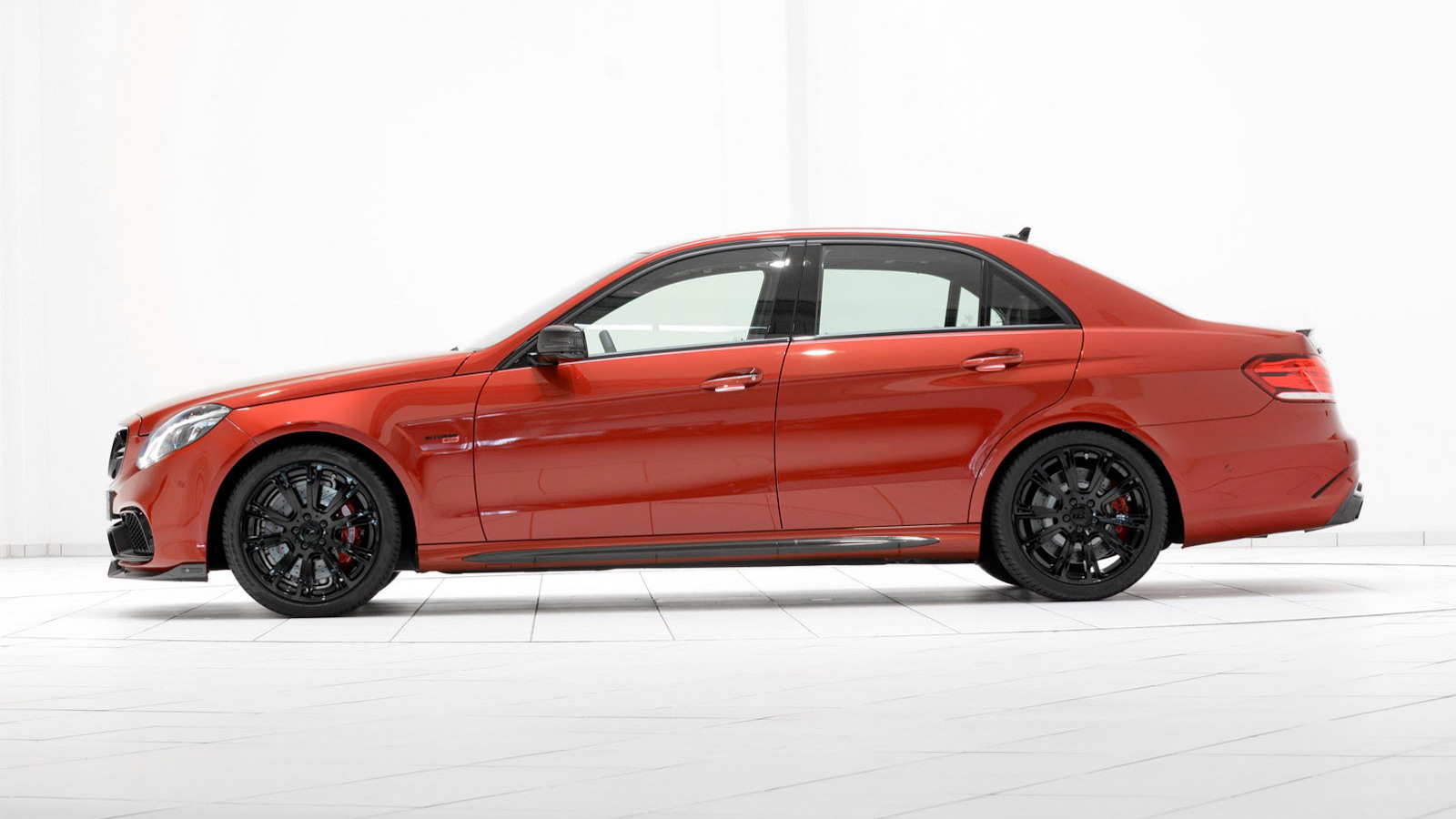 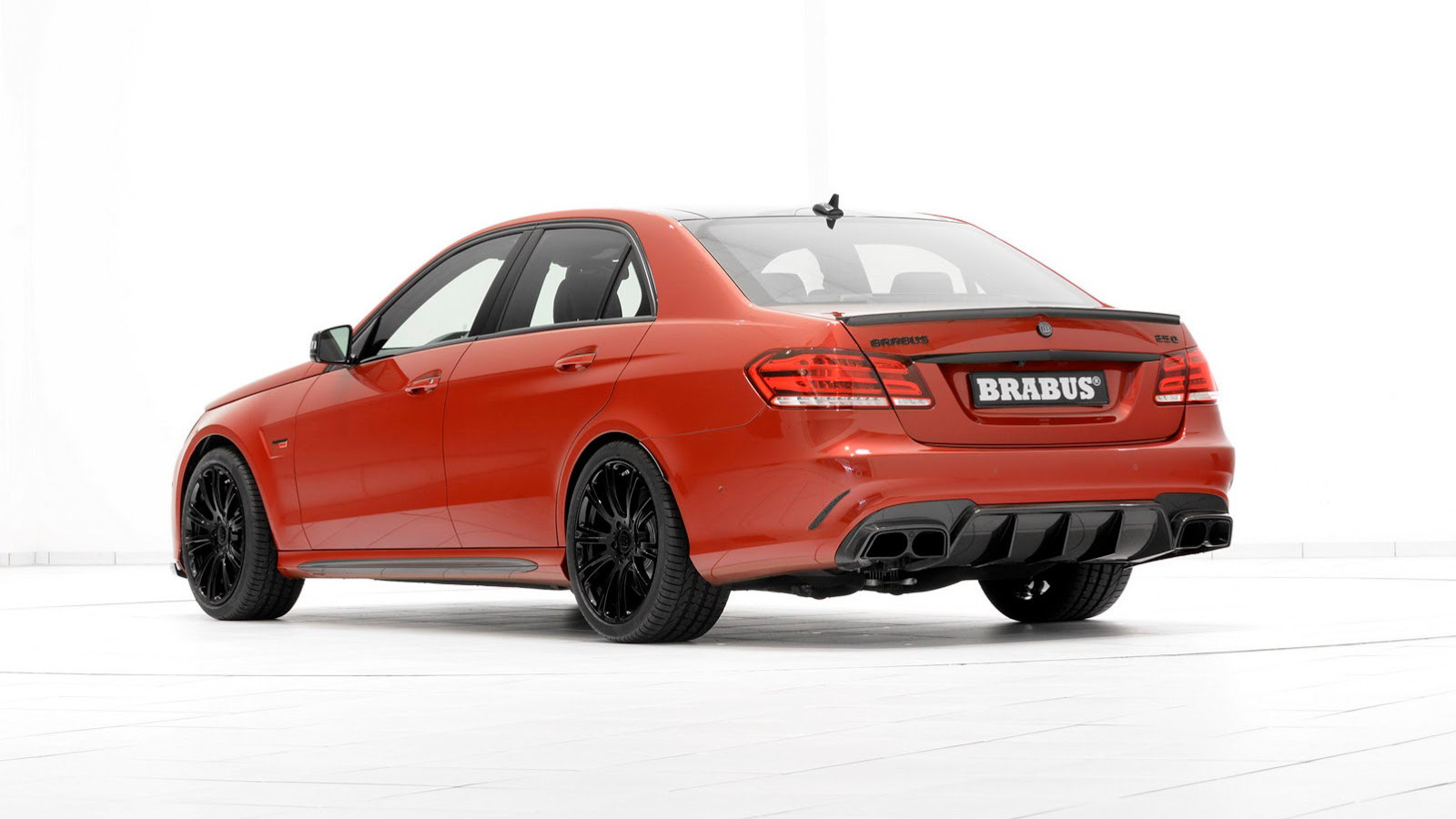 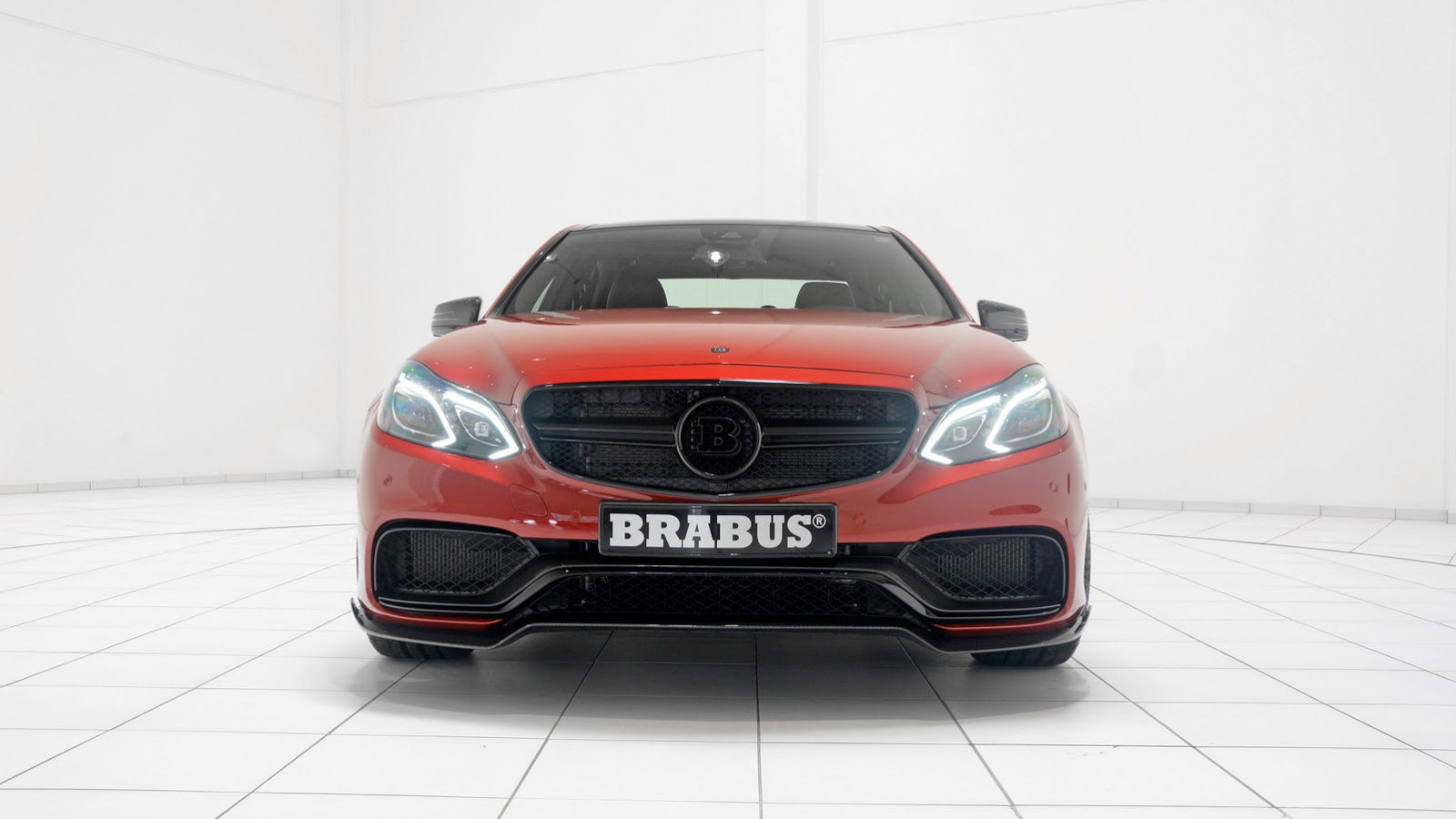 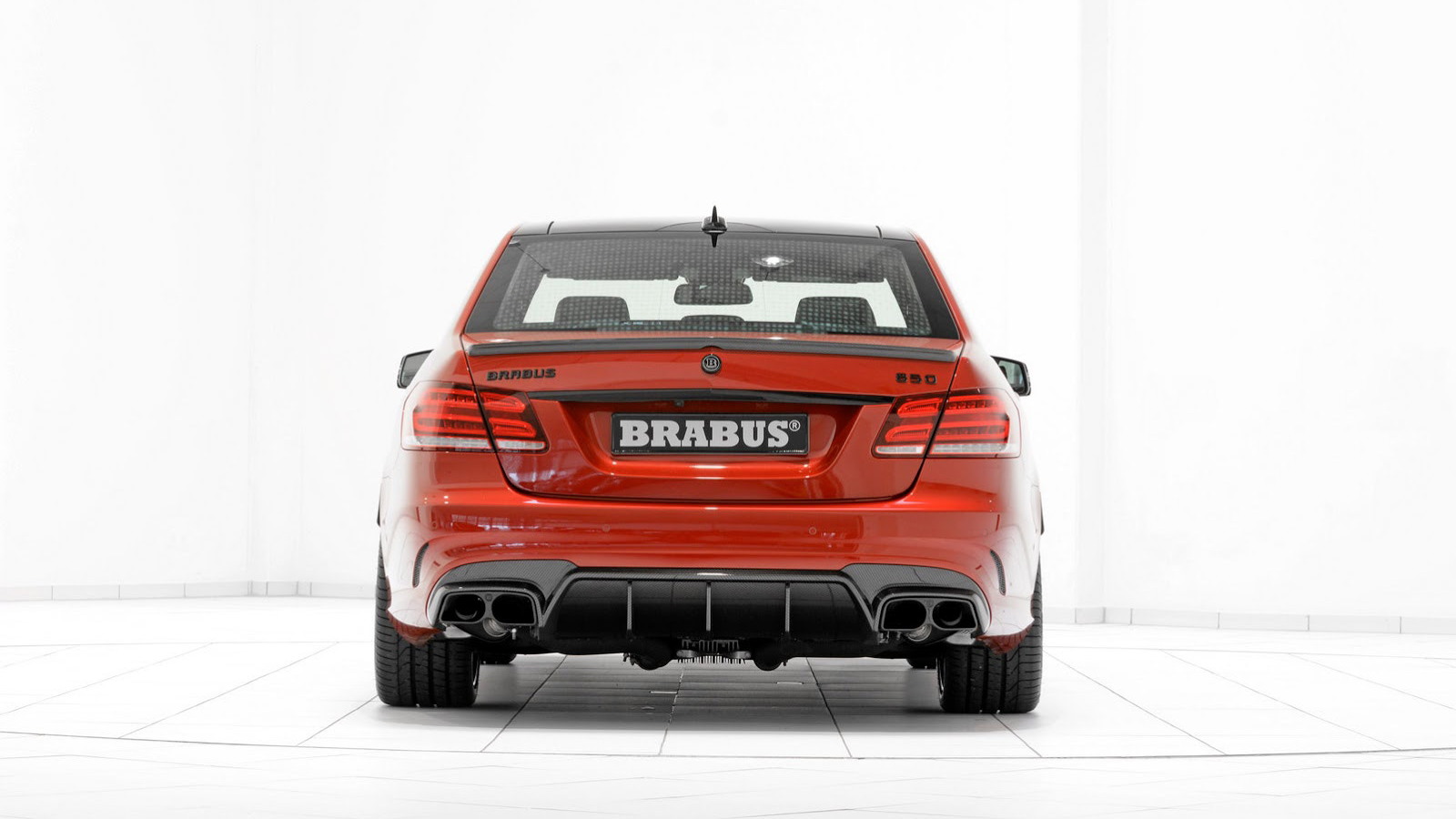 20
photos
The latest Mercedes-Benz E63 AMG is certainly no slouch, but the version of the car built by German tuner Brabus is an unadulterated speed machine in comparison. Called the 850 6.0 Biturbo, the sledgehammer of a sedan will sprint to 62 mph from rest in just 3.1 seconds and keep going until it maxes out somewhere above 217 mph.

To achieve the supercar-like performance numbers, the 850 6.0 Biturbo packs as much as 838 horsepower (850 in metric figures, hence the name) and 848 pound-feet of torque. It also has an available 4MATIC all-wheel-drive system, without which the 0-62 mph time drops to 3.7 seconds.

Brabus hasn’t shoehorned one of its insane V-12s under the hood but the modifications to the E63 AMG’s twin-turbo V-8 are extensive. It starts with increasing the displacement of the stock 5.5-liter V-8 to 5.9 liters by increasing the bore of the cylinders. Most of the internals are then replaced, the cylinder heads optimized for increase flow and a custom twin-turbocharging system added. The latter features gold heat reflection sheeting on its pipes to help keep charge air temps as low as possible.

Note, Brabus tells us that the engine actually develops as much as 1,069 lb-ft of torque but this has to be limited to the 848 figure to preserve the rest of the drivetrain. The tuner backs all of its modifications with a three year/100,000 kilometer warranty.

On the outside, Brabus’ modifications remain discreet. A custom diffuser is added at the rear and integrates the exhaust tips. A trunk lid spoiler has also been added along with monoblock wheels and Brabus badges. The updates to the interior are just as subtle.

Brabus also offers the 850 6.0 Biturbo as a wagon, and if your power demands aren't so extreme the tuner also offers upgrades starting at 620 hp. For reference, the stock E63 AMG develops 550 hp in standard form and 577 hp in S-Model trim.