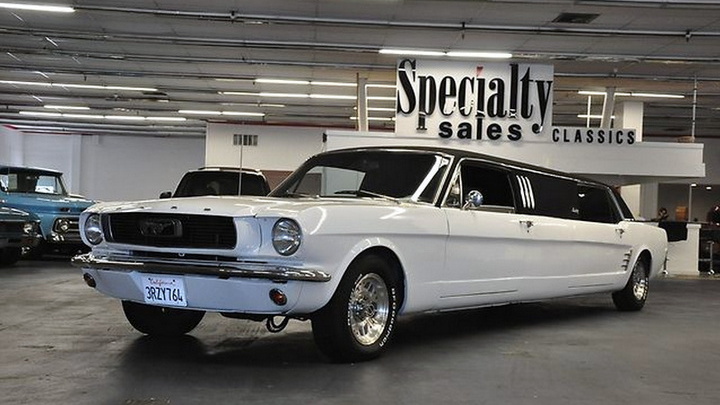 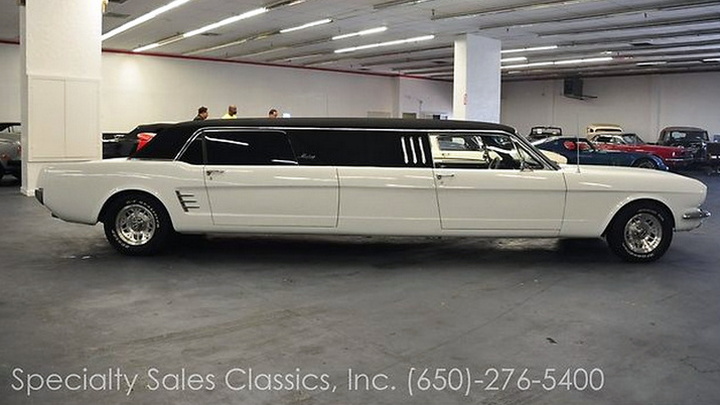 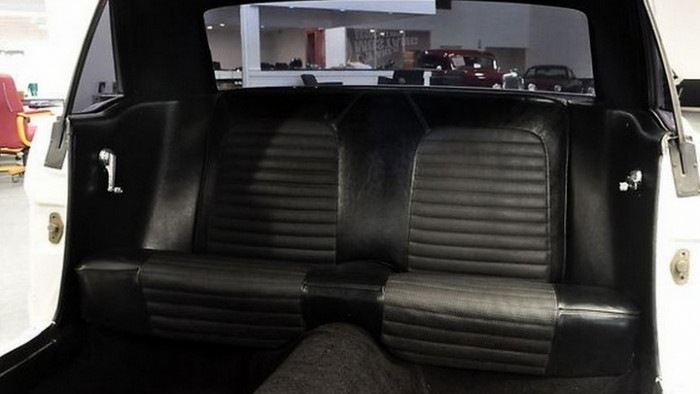 3
photos
Most of the cars that get turned into limousines make some sort of sense (Lincoln Town Cars)--or make so little sense, it comes full circle to at least be predictable (Hummers). But a 1966 Ford Mustang limo? Firmly in the nether regions of nonsense. But someone has done it.

MUST SEE: BMW Spins On 'Ring, Almost Gets Eaten By Hummer: Video

We can't fathom why, exactly, someone would do this to the svelte pony car, but the finished product is, if not comely, at least not too overtly hideous.

Is this a travesty or an act of heroism? We can't decide. The gang at Hooniverse who spotted the monstrous Mustang machination came down firmly on the side of hatred, and we can't entirely blame them.

But at the same time, there's something just wrong enough to be right going on here. Who wouldn't want to get this sled sideways and turn those far-away rear tires to smoke, Pabst-swilling passengers be damned?

You can find the full auction listing on eBay Motors, though bidding has already ended with a sale price of $9,438. That's a lot of change for a questionable car, but it's probably a bargain paid by the pound.