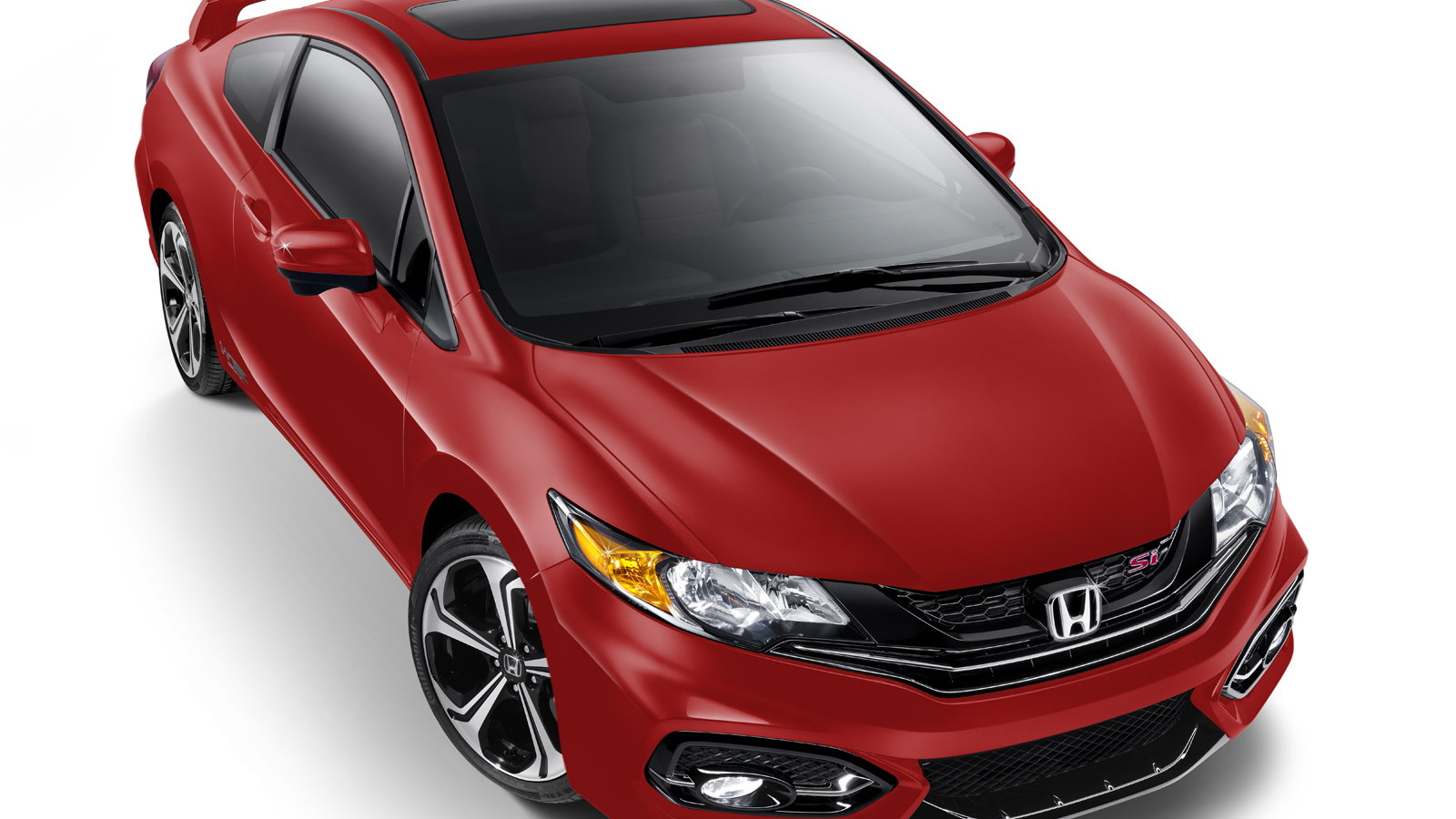 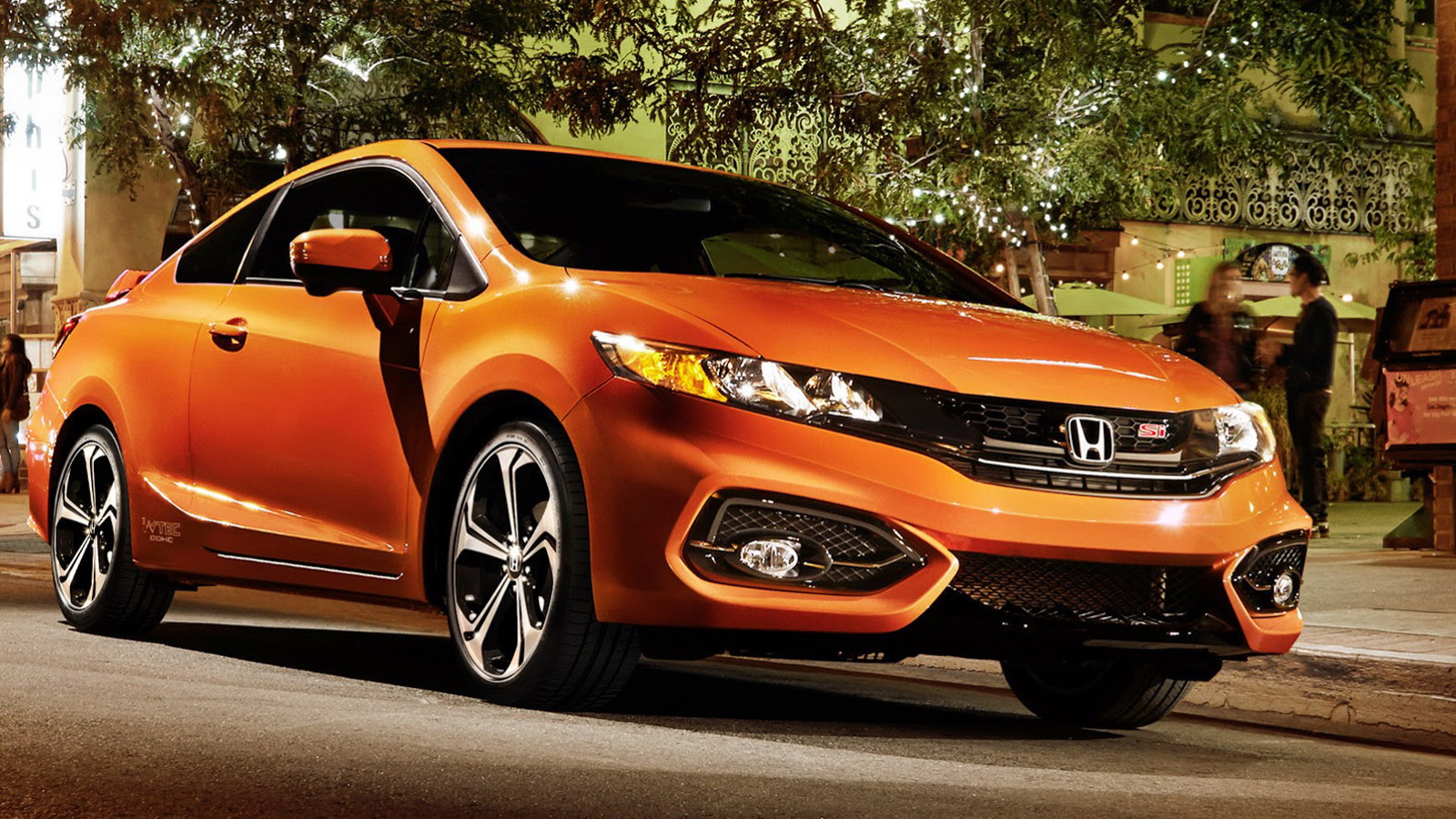 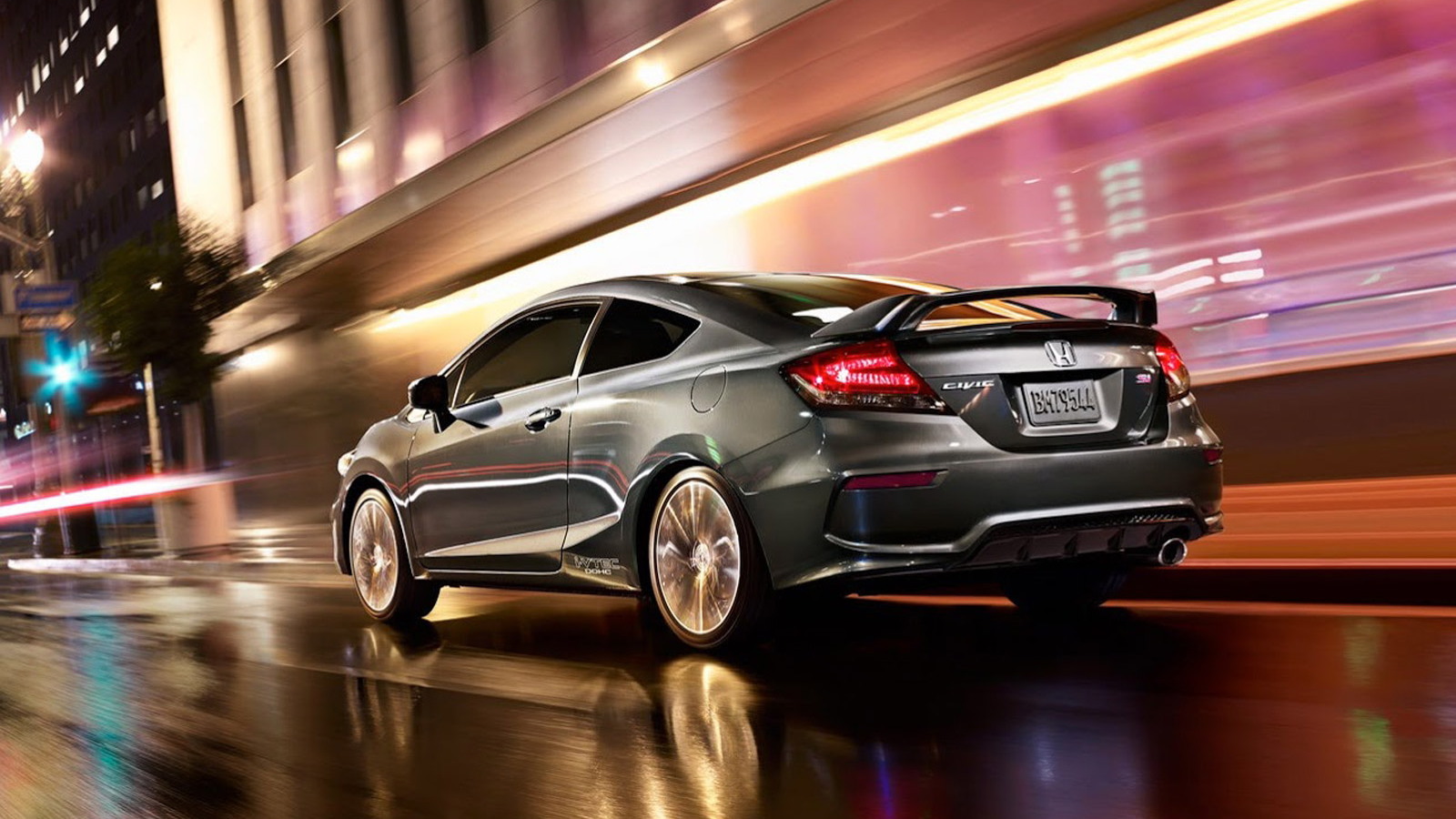 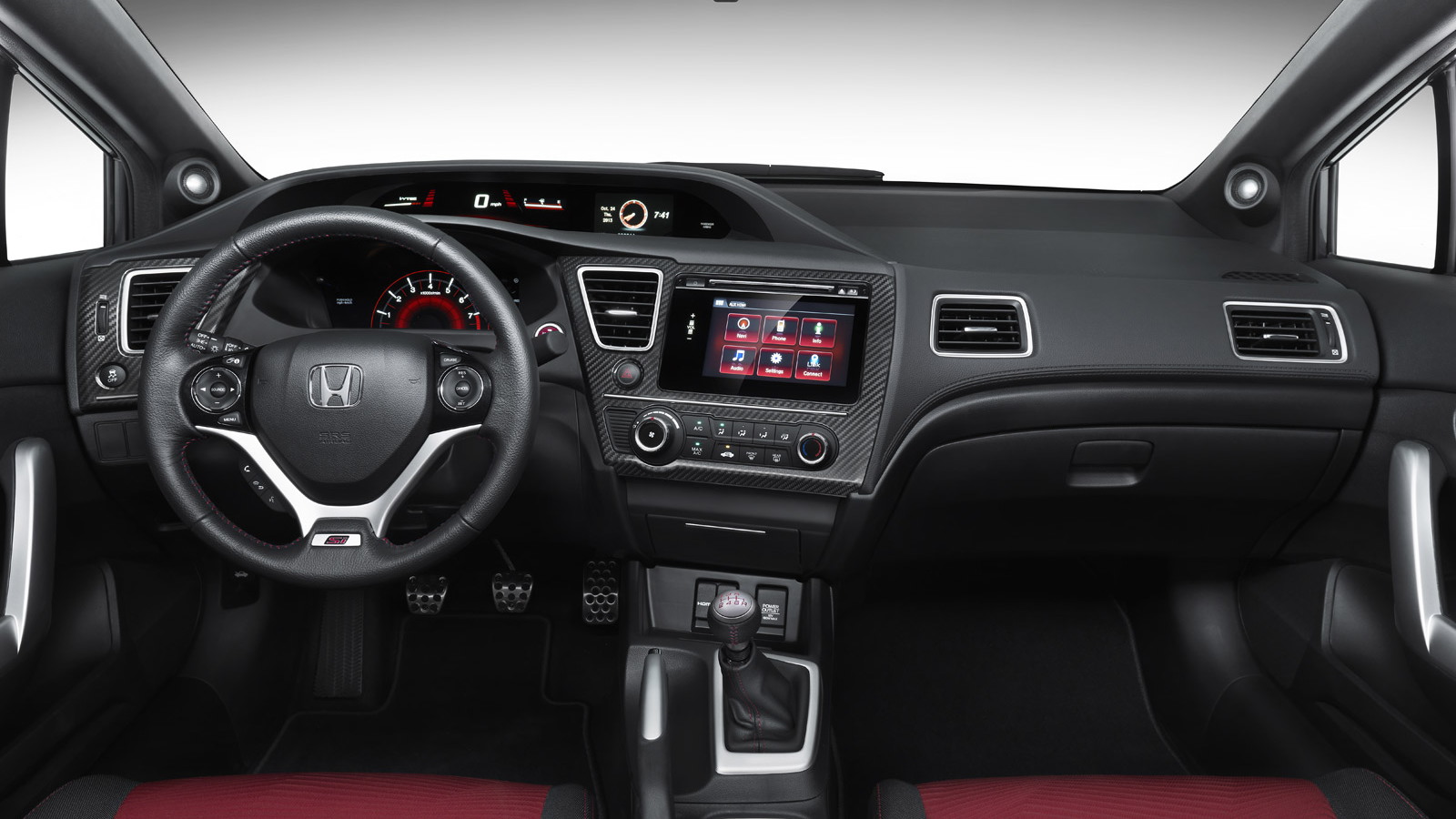 4
photos
Honda has introduced a range of updates for its 2014 Civic and Civic Coupe models to help address a number of quality concerns following the introduction of the redesigned models in 2013. The changes add some refinement to the cabin and a bit of aggression to the look of the sporty Si models, with the latter also benefiting from a slight bump in horsepower.

Both models are powered by a 2.4-liter four-cylinder delivering 205 horsepower and 174 pound-feet of torque. Those numbers are up 4 hp and 4 lb-ft, respectively, on 2013’s specs, though we doubt many will notice the difference. Honda says the gains were brought about by a retuned exhaust system.

Honda says the 2014 models have also received revised suspension, which features higher spring rates, new dampers and a stiffer rear stabilizer bar to help improve handling. A six-speed manual is the only transmission, and drive goes to the front wheels only. The coupe gets 17-inch wheels as standard while an 18-inch set is fitted to the sedan.

Inside the cars, a number of Si-exclusive features have been added, such as black and red hues for the seat fabric and a faux-carbon fiber finish for the audio panel. For 2014 the Civic Si Coupe and Civic Si sedan add as standard equipment Honda's new seven-inch touchscreen infotainment system, which uses a smartphone-like input style to allow users to swipe, tap and pinch their way through audio, phonebook, media, vehicle information and navigation (when equipped) features. The new HondaLink app system is also featured, providing users with online content both in and outside the car.