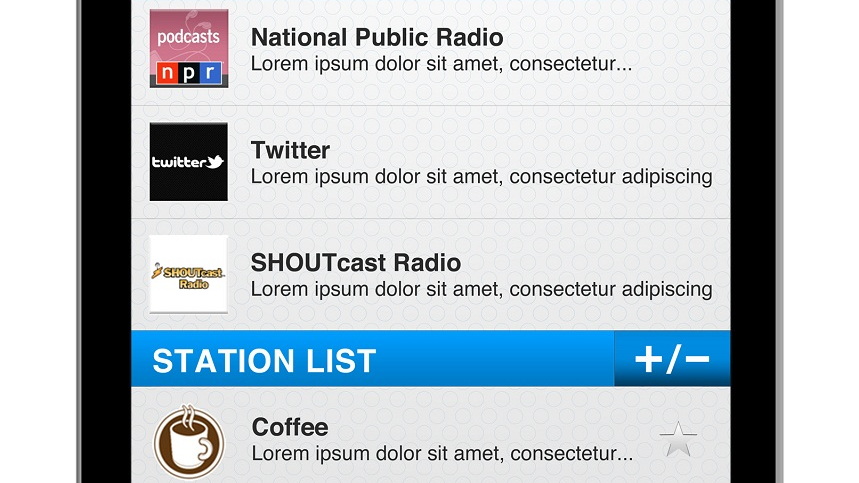 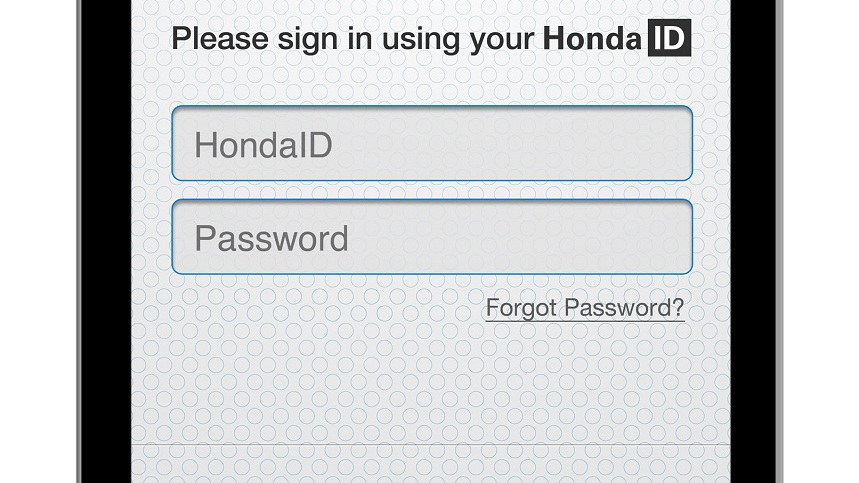 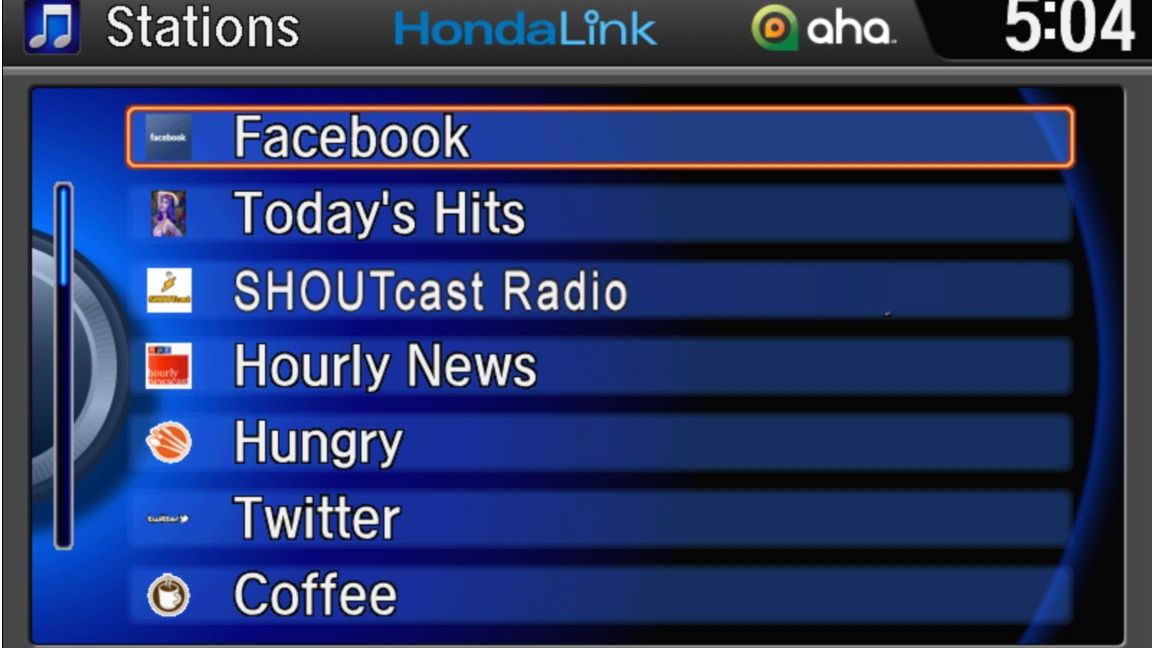 3
photos
Honda said today that it would launch a new cloud connectivity service in its upcoming 2013 Accord, which will be unveiled later this year. The 2013 Accord will offer HondaLink on upper trim levels, and the new HondaLink service represents the first full launch of the Aha internet radio platform in a U.S. vehicle.

The HondaLink service consists of an app for customers' Android or iPhone smartphones. Those devices can be connected to the car's audio system via Bluetooth and, in the case of the iPhone only, a cable connection as well. The smartphone then streams music from the user's selection of more than 10,000 radio stations offered via Aha, as well as the user's Slacker account. Content from Yelp and Facebook will also be available.

Honda's main goal, said engineer David Kirsch, was to create a safe environment that let the driver interact with the various cloud-connected functions using either steering-wheel controls or voice commands. The key goal, he said, is to keep the device separate and away from the driver to reduce the possibility for driver distraction.

"We intentionally simplify things down to the level of selecting and listening to something," said Aha's Robert Acker, "which could take the driver's mind off the road."

An advantage of such a cloud-based system, Honda says, is that weekly updates to software in the vehicle aren't required. Instead, all updates are done to the Aha service in the cloud. It also allows different users of the same HondaLink-equipped car to personalize entertainment settings, simply by pairing more than one HondaLink-equipped smartphone to the car's audio system.

Honda hasn't yet released specifications for phones that will connect to HondaLink, saying only that "current versions" of the Android and iPhone operating systems will be compatible. Honda said it is also "discussing" iPad connectivity, and that users should "stay tuned" for news on that front.

A more limited version of HondaLink had been announced as part of the limited-production 2013 Honda Fit EV, which has a built-in cellular transponder.

The 2012 Honda CR-V crossover offered integration of both the Pandora internet radio service (for iPhones) and SMS voice texting (for Android and Blackberry phones); those services will be rolled into the HondaLink service.