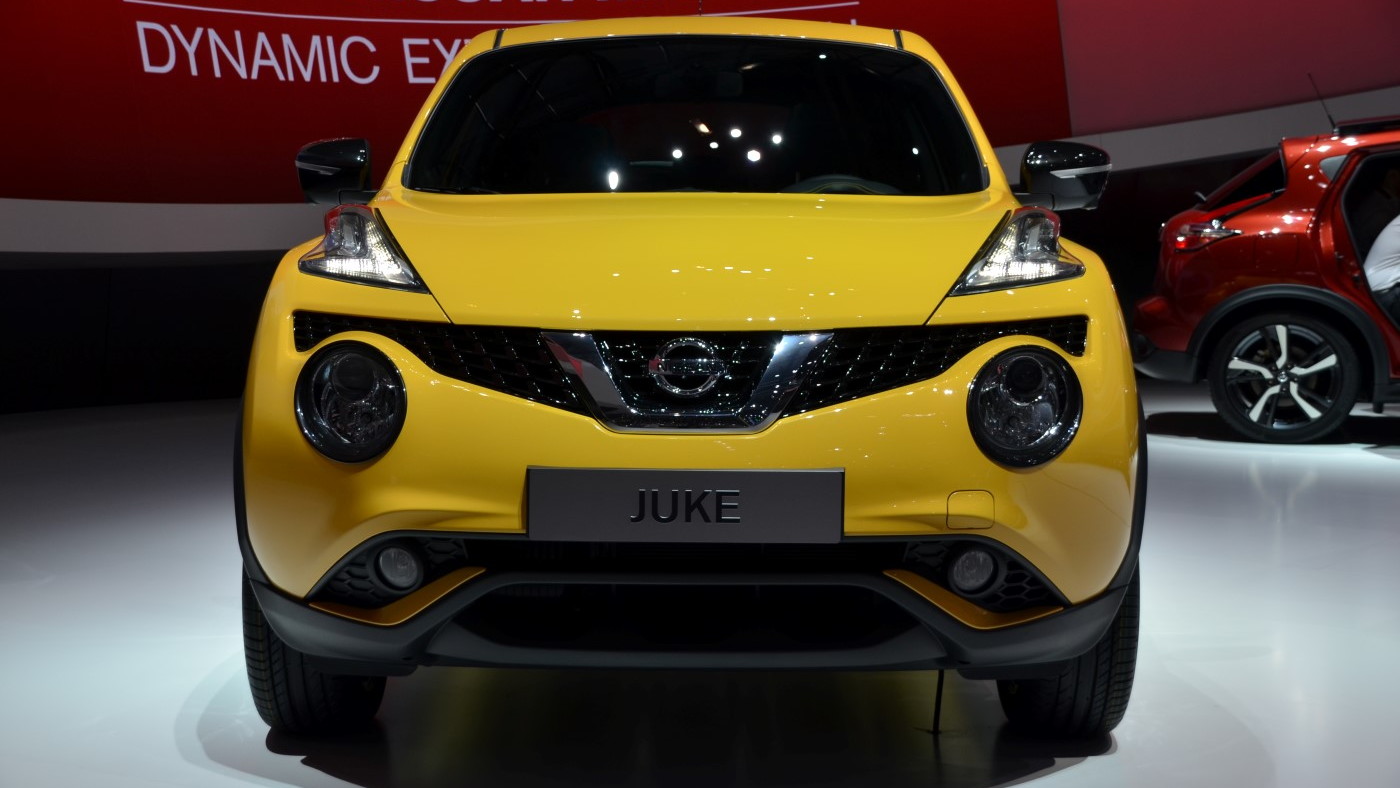 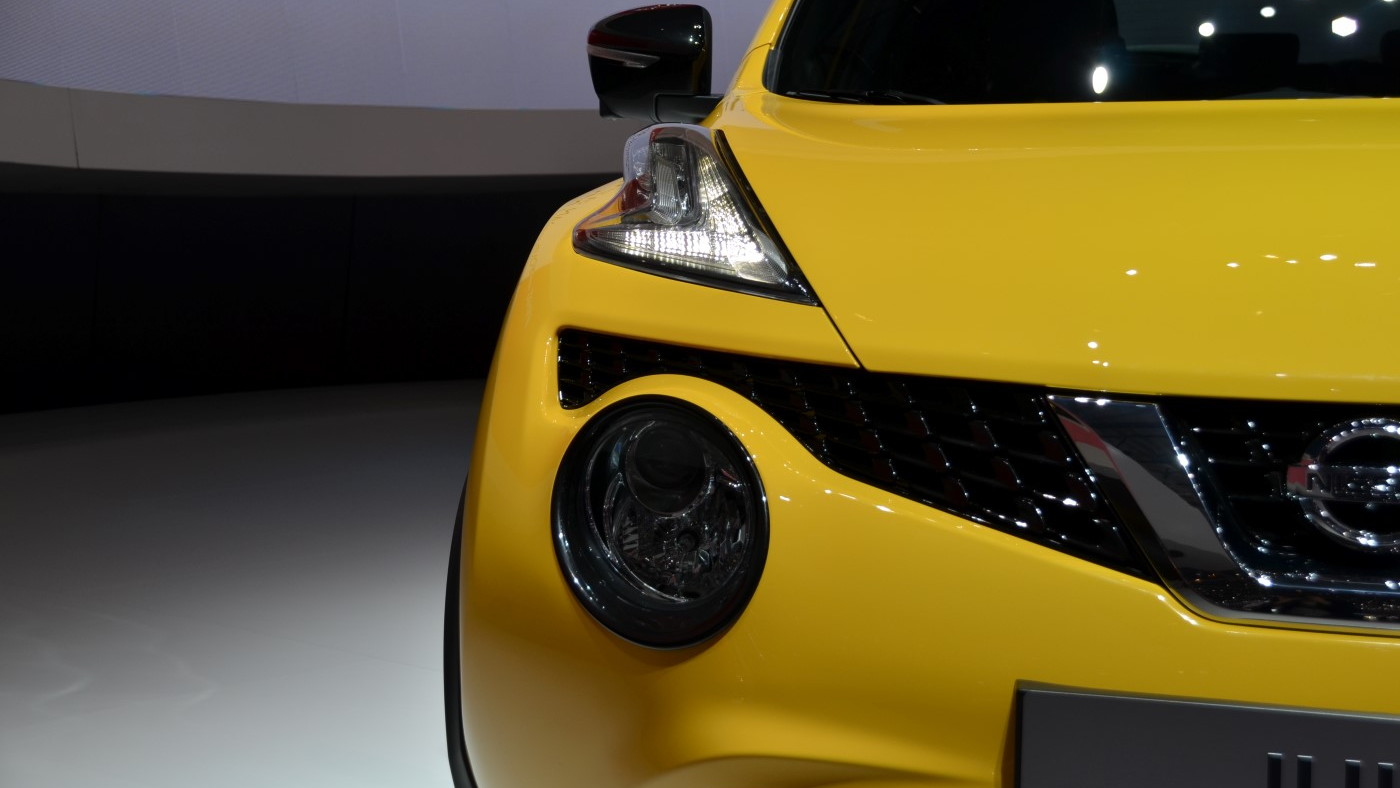 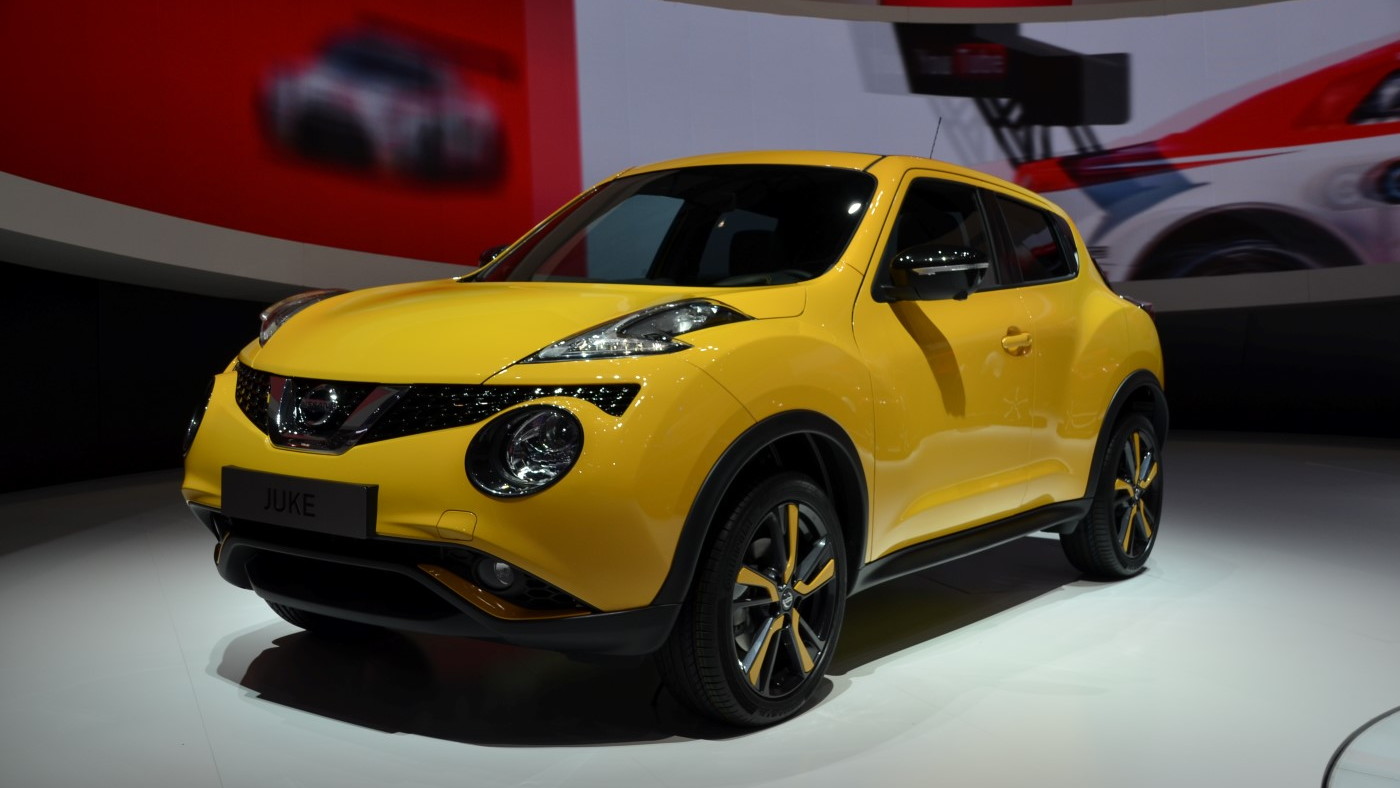 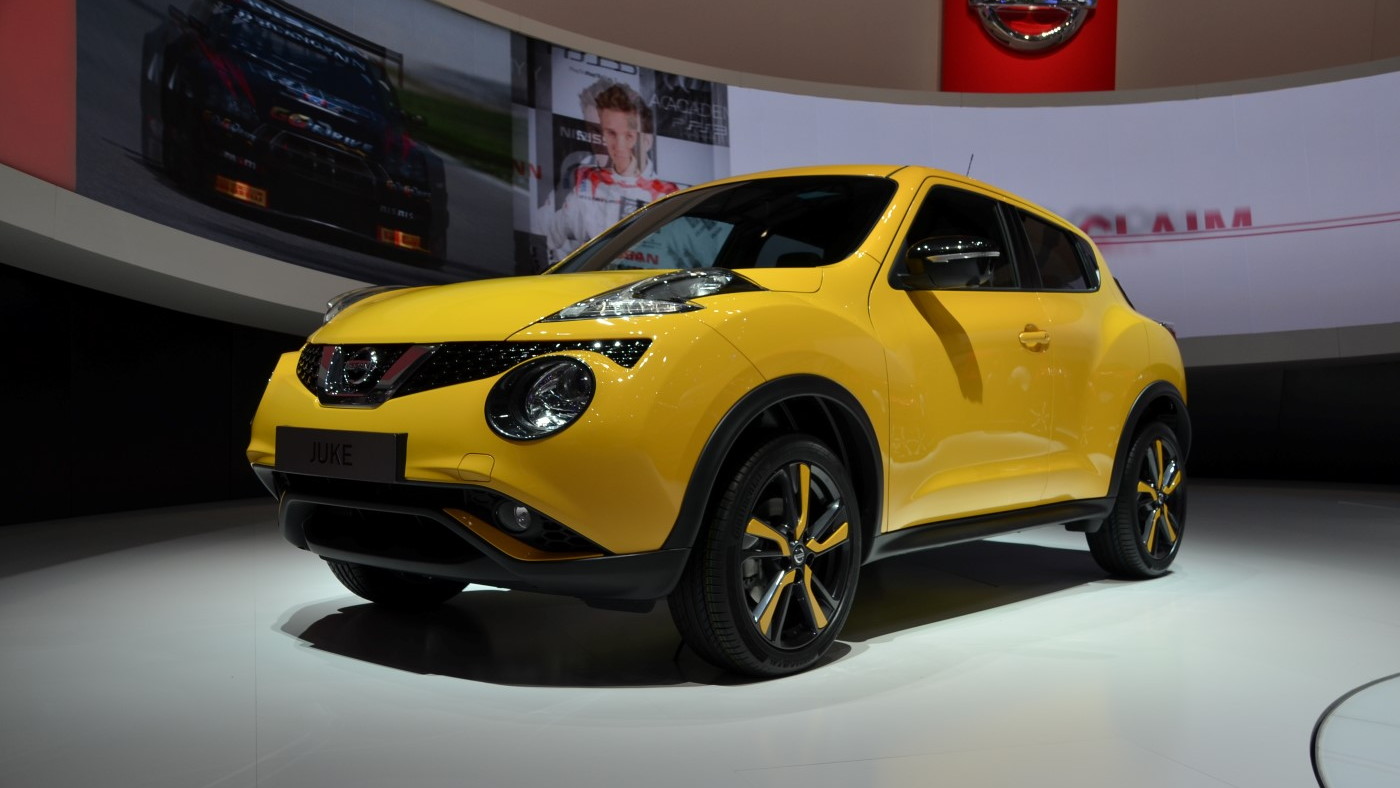 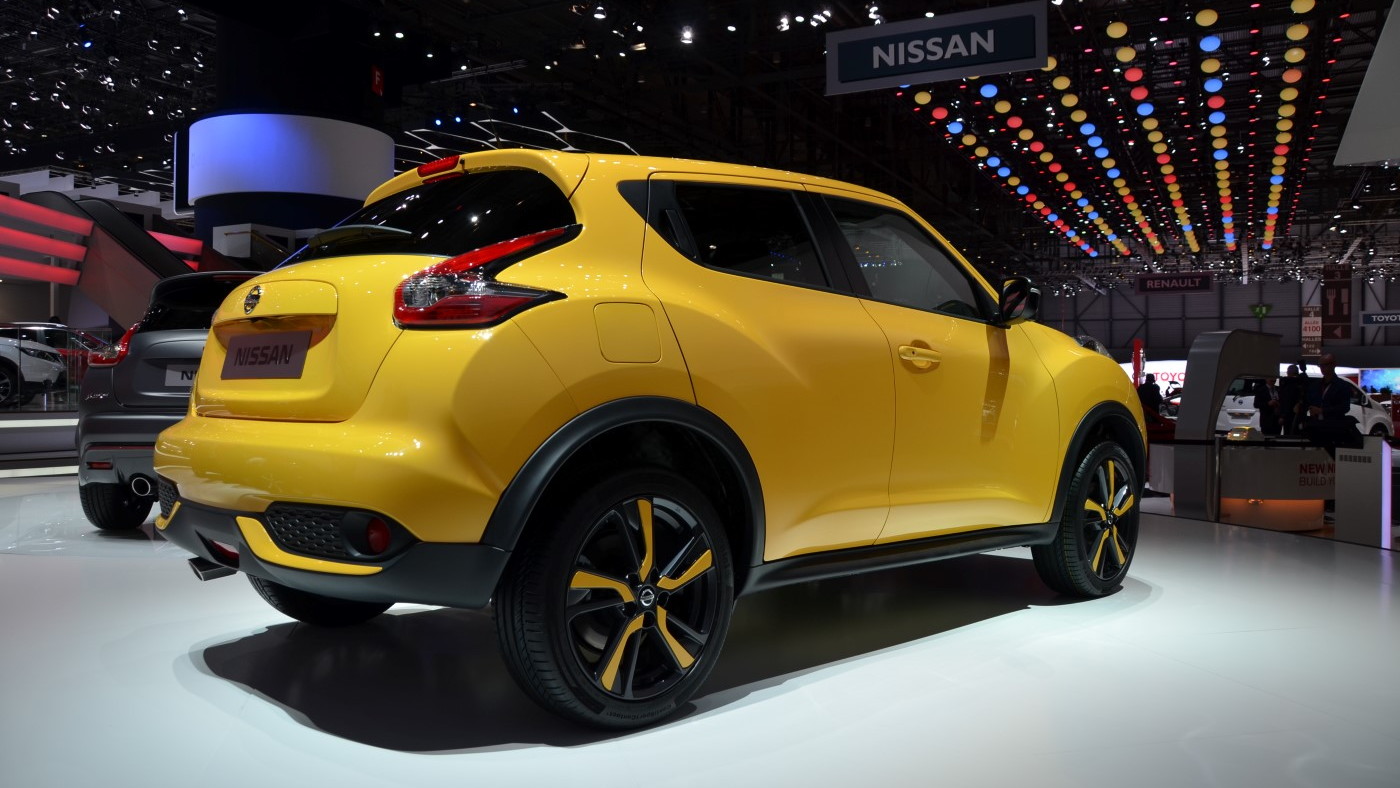 30
photos
Nissan has chosen this week’s 2014 Geneva Motor Show to introduce the latest version of its popular Juke crossover. The vehicle hasn’t been announced for the U.S. market yet, but we expect it to arrive later in the year, as a 2015 model.

The Juke only arrived three years ago so this only represents a mid-cycle update, and a mild one at that. Nissan has managed to sell more than 420,000 Jukes since the vehicle’s launch, so clearly the automaker wasn’t going to rock the boat with a radical facelift.

Instead, there is a slightly revised front which receives Nissan’s latest boomerang-style headlight design and LED daytime running lights. The grille has also been revised and the lower bumper section completely redesigned. Door mirrors have been revised to include LED indicators and, when equipped, cameras for Nissan’s Around View monitoring system.

At the rear the bumper has a more aggressive shape to match new revised boomerang tail lamps, which now feature LEDs. Some new color options and wheel patterns round out the list of exterior changes for the 2015 Juke.

For the interior, designers have only changed things like the trim although they’re now offering more personalization options. Revisions in the trunk have increased space by 40 percent in two-wheel-drive versions, which now offers 12.5 cubic feet of storage. Finally, there’s also an enhanced NissanConnect system that offers smartphone connectivity and access via a 5.8-inch touchscreen display.

For the European market, the 2015 Juke offers a new turbocharged and direct-injected 1.2-liter engine good for 113 horsepower. It joins the existing 1.5-liter turbodiesel, rated at 108 horsepower, and turbocharged 1.6-liter mill, which remains pegged at 188 horsepower. Transmission options include a standard six-speed manual and available CVT.