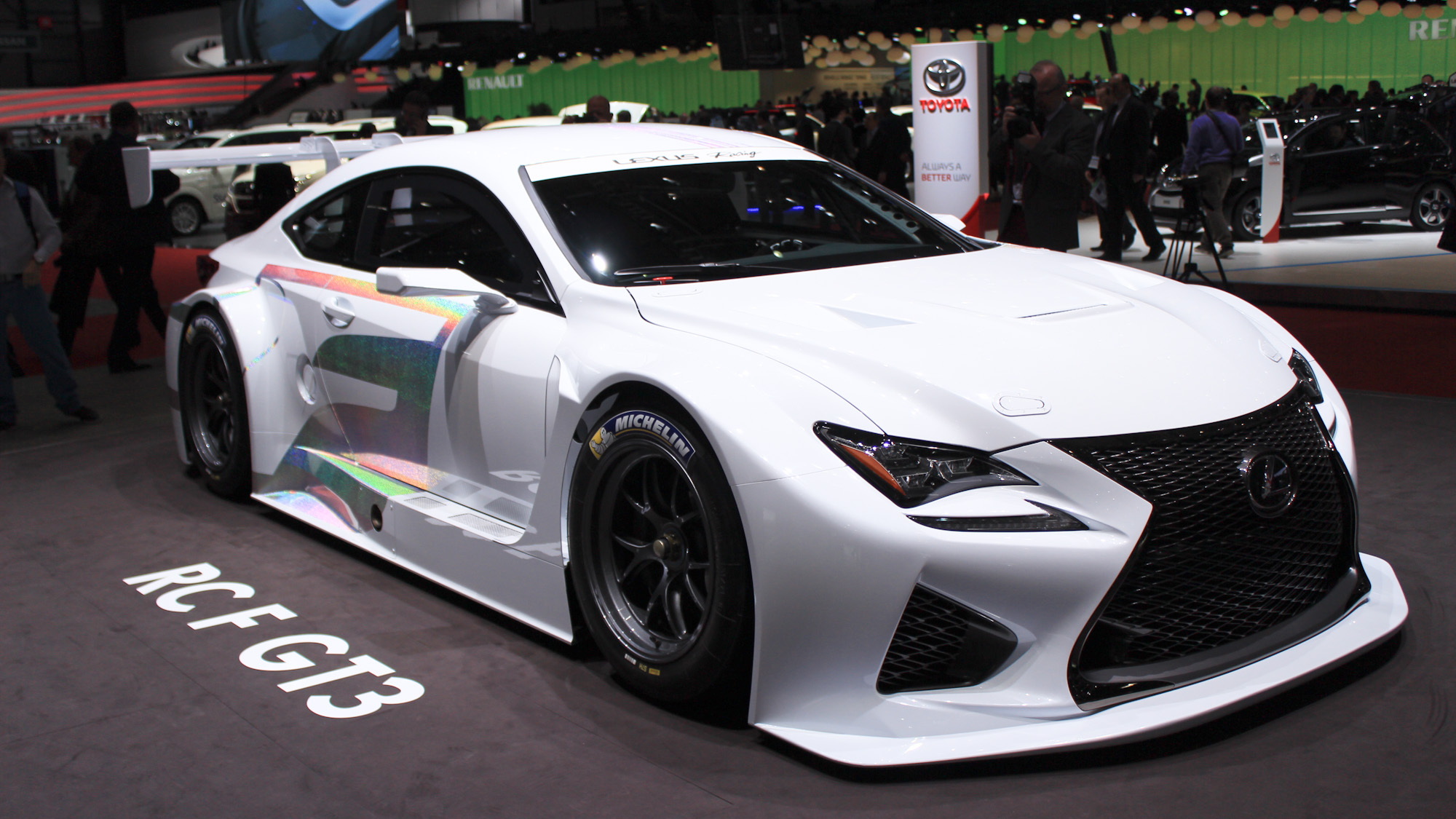 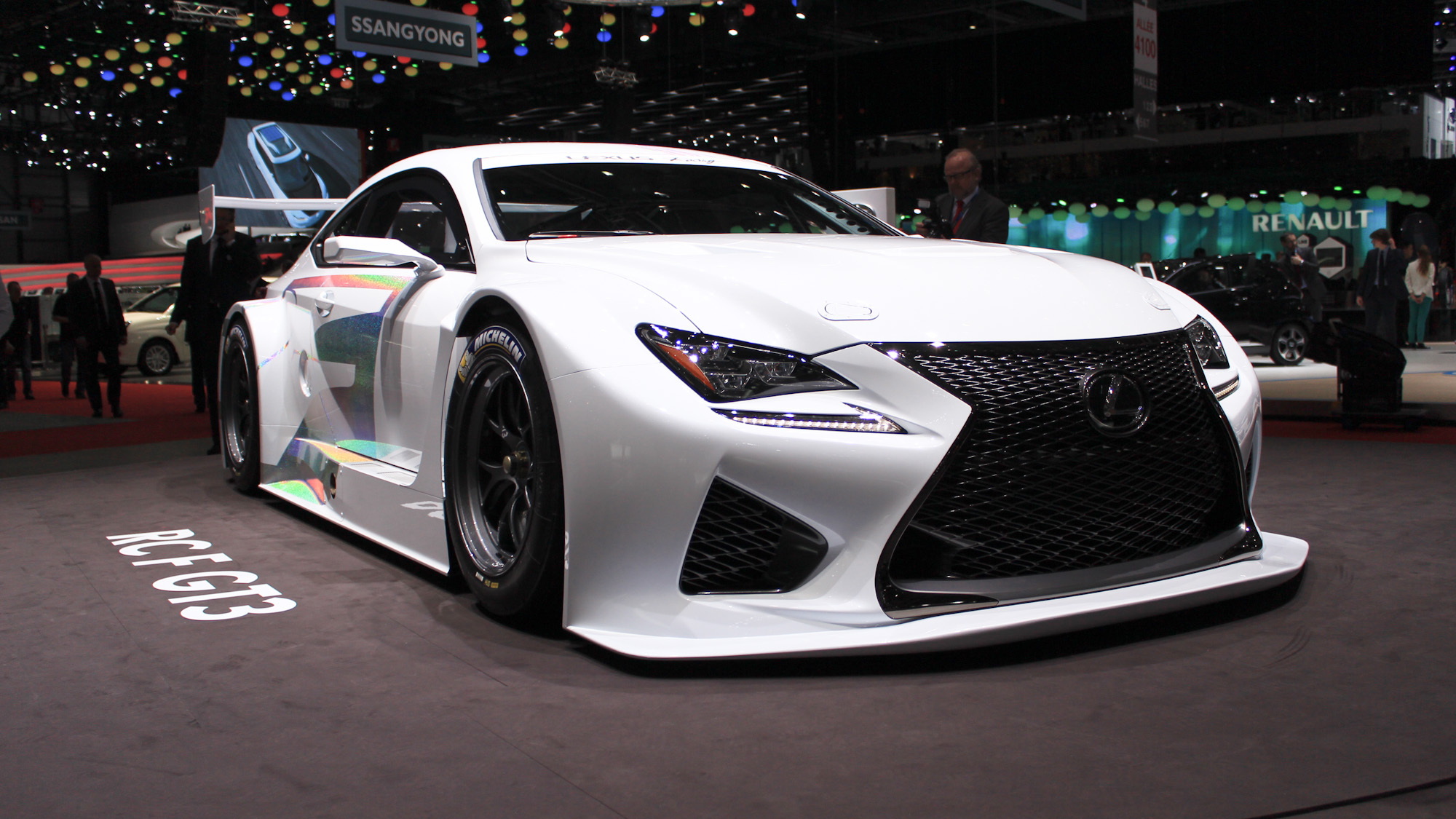 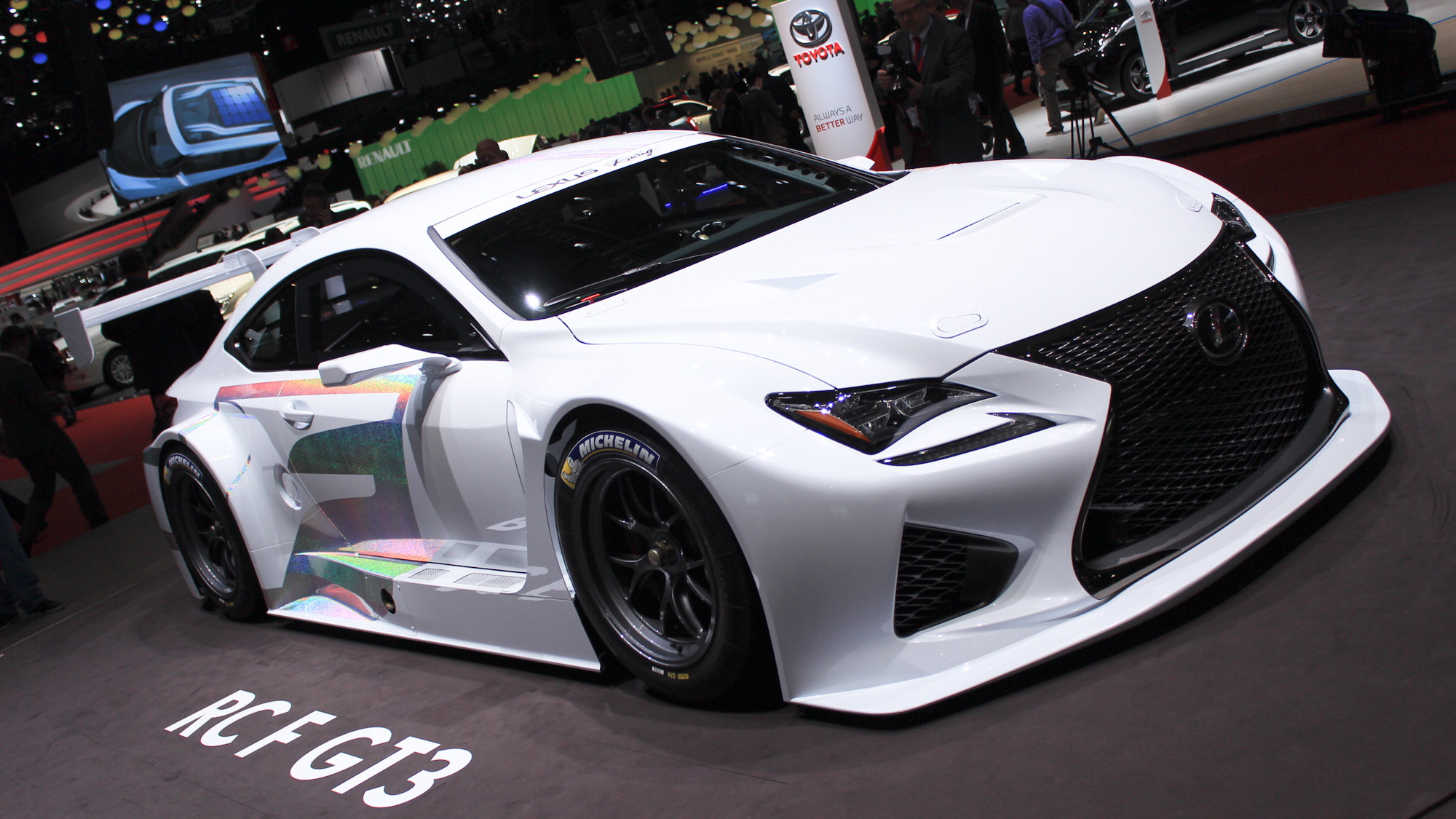 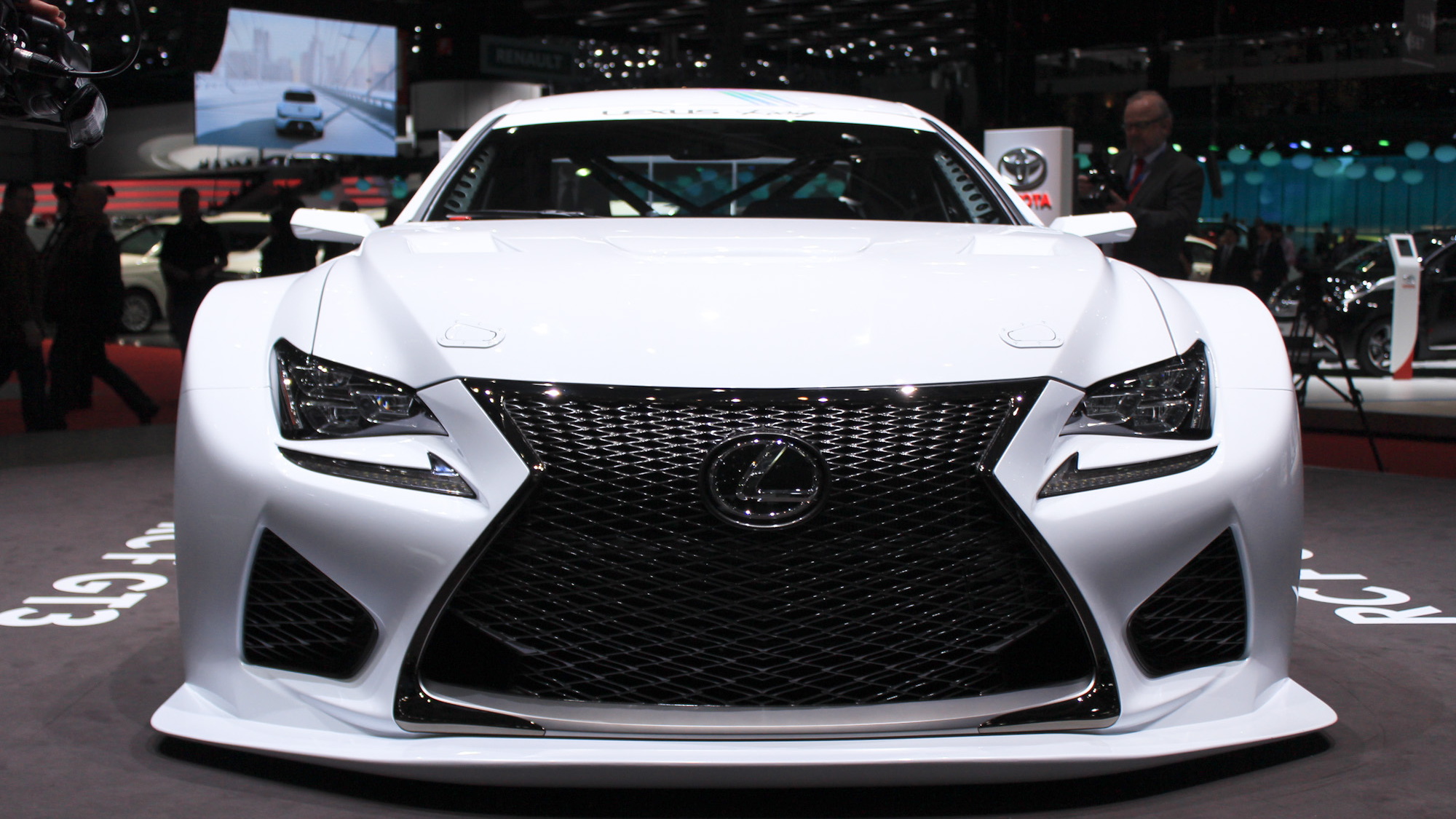 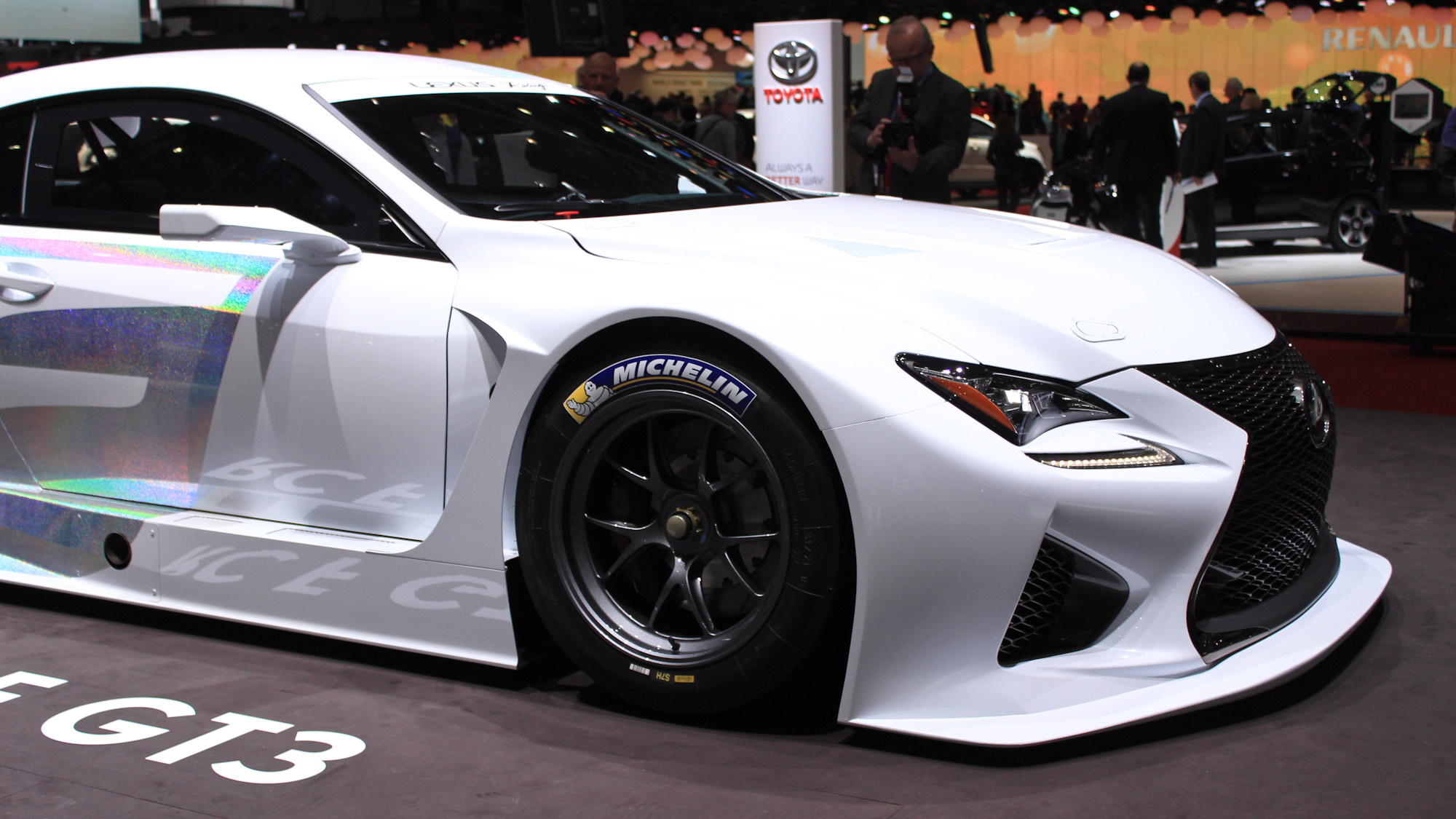 Lexus is following in the footsteps of fellow luxury brands Bentley and Lamborghini by signalling its intention to compete in the international arena of GT3 competition. At the 2014 Geneva Motor Show, the Japanese brand unveiled this race car concept based on its latest 2015 RC F sports car set to hit showrooms this fall.

The concept is called the RC F GT3, and development on an actual race car based on its design has already commenced, with Lexus eying a 2015 motorsport season debut. Lexus hasn’t said if it plans to compete in GT3 competition directly, stating only that it will be supplying RC F GT3 race cars to teams in 2015.

If you’re thinking the RC F GT3 concept looks familiar, that’s because it’s based an existing RC racer, the 2014 RC F GT500 designed for Japan’s Super GT touring car series. It features a modified version of the road-going RC F’s 5.0-liter V-8, which has been tuned to deliver more than 540 horsepower, and it weighs just 2,755.8 pounds.

One GT3-spec race we’re likely to see the RC F GT3 compete in, potentially with Lexus factory backing, is the Nürburgring 24 Hours. In recent years Lexus has competed in the grueling race using its LFA supercar.

Also making its debut at the Geneva show this week is a new 2015 Lexus RC 350 F Sport model. For our complete coverage on the show, head to our dedicated hub.