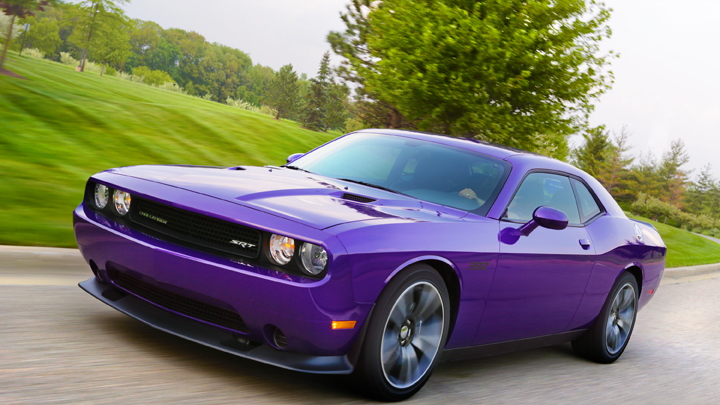 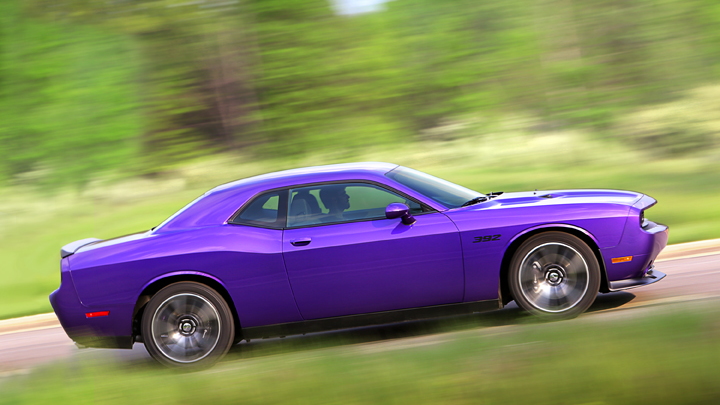 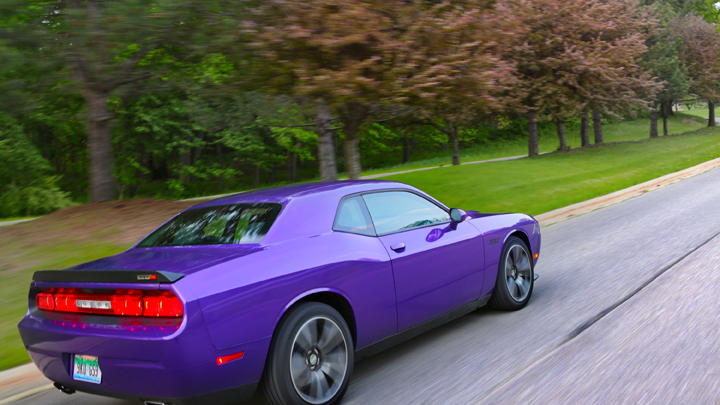 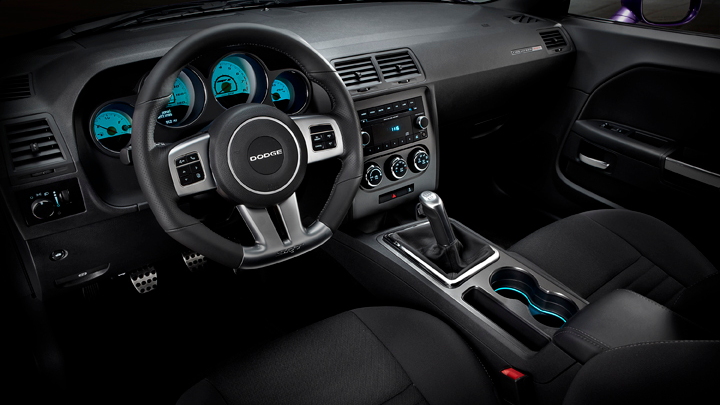 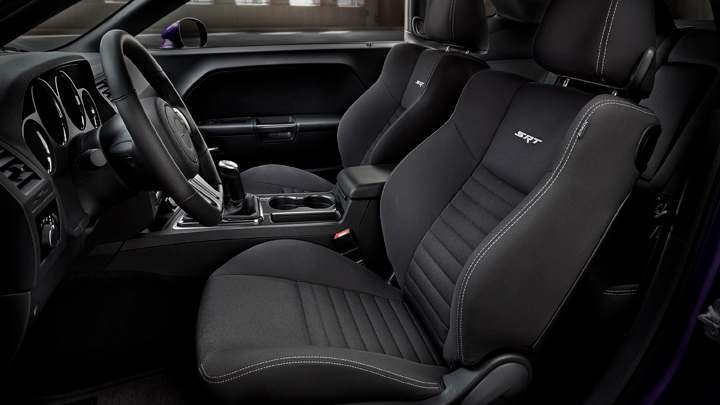 6
photos
Pricing for the 2014 Dodge Challenger is unchanged from the previous year’s model at $27,290, including a $995 destination fee, but if you’re interested in the mid-range R/T or high-performance SRT you’re going to have to pay a little extra in 2014.

There are few changes for the 2014 model year, though a launch control system is now standard on Challenger SRT regardless of the transmission. In addition, Dodge is offering up a number of special models and packages this year. They include the Mopar ’14 Challenger, the 100th Anniversary Edition Challenger, and new Scat Pack and Shaker packages.

Dodge is planning some much more substantial updates for the Challenger in 2015. In addition to some visual updates to the exterior, the 2015 Challenger is also expected to receive a new supercharged HEMI V-8 in its SRT trim.