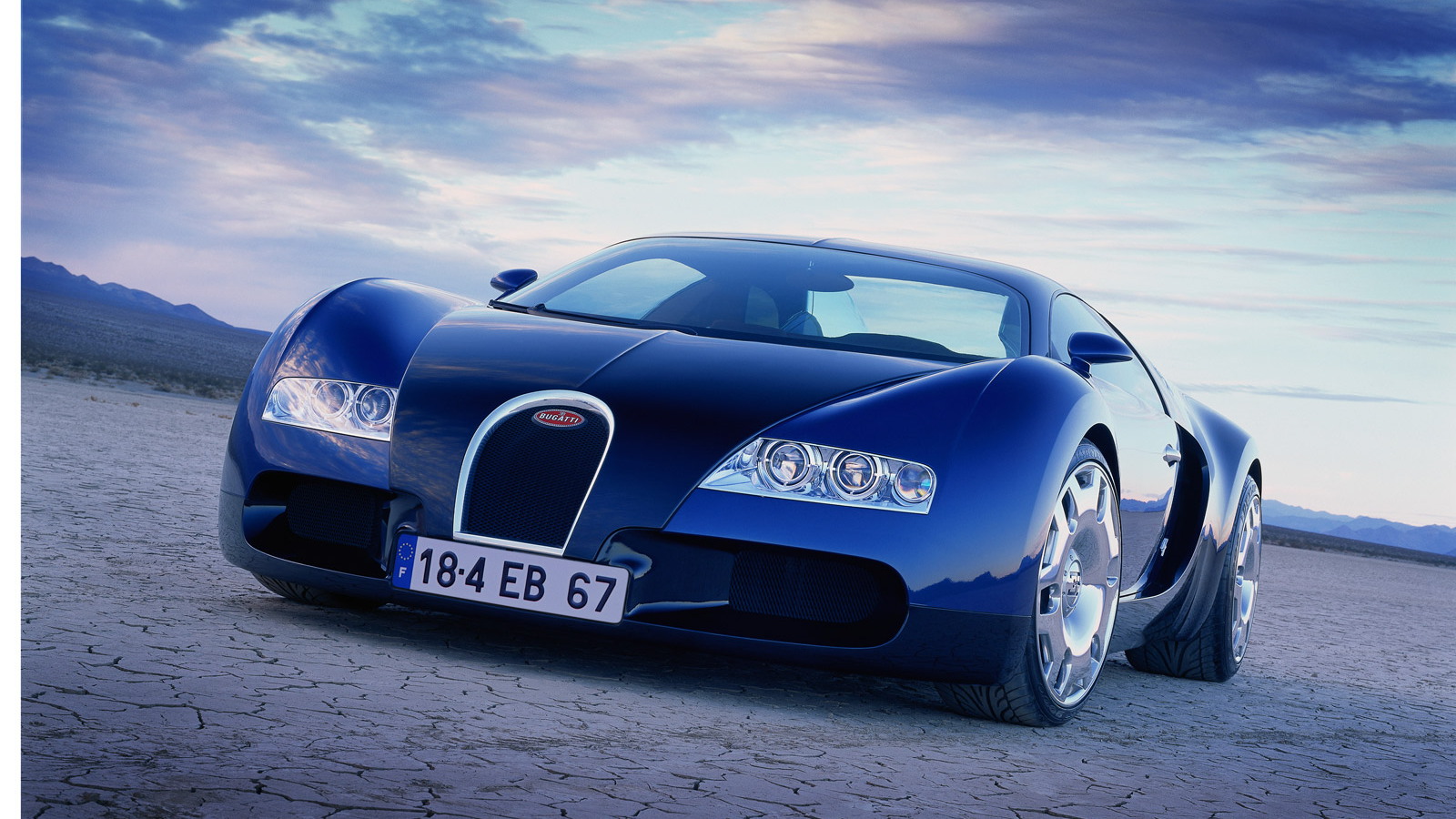 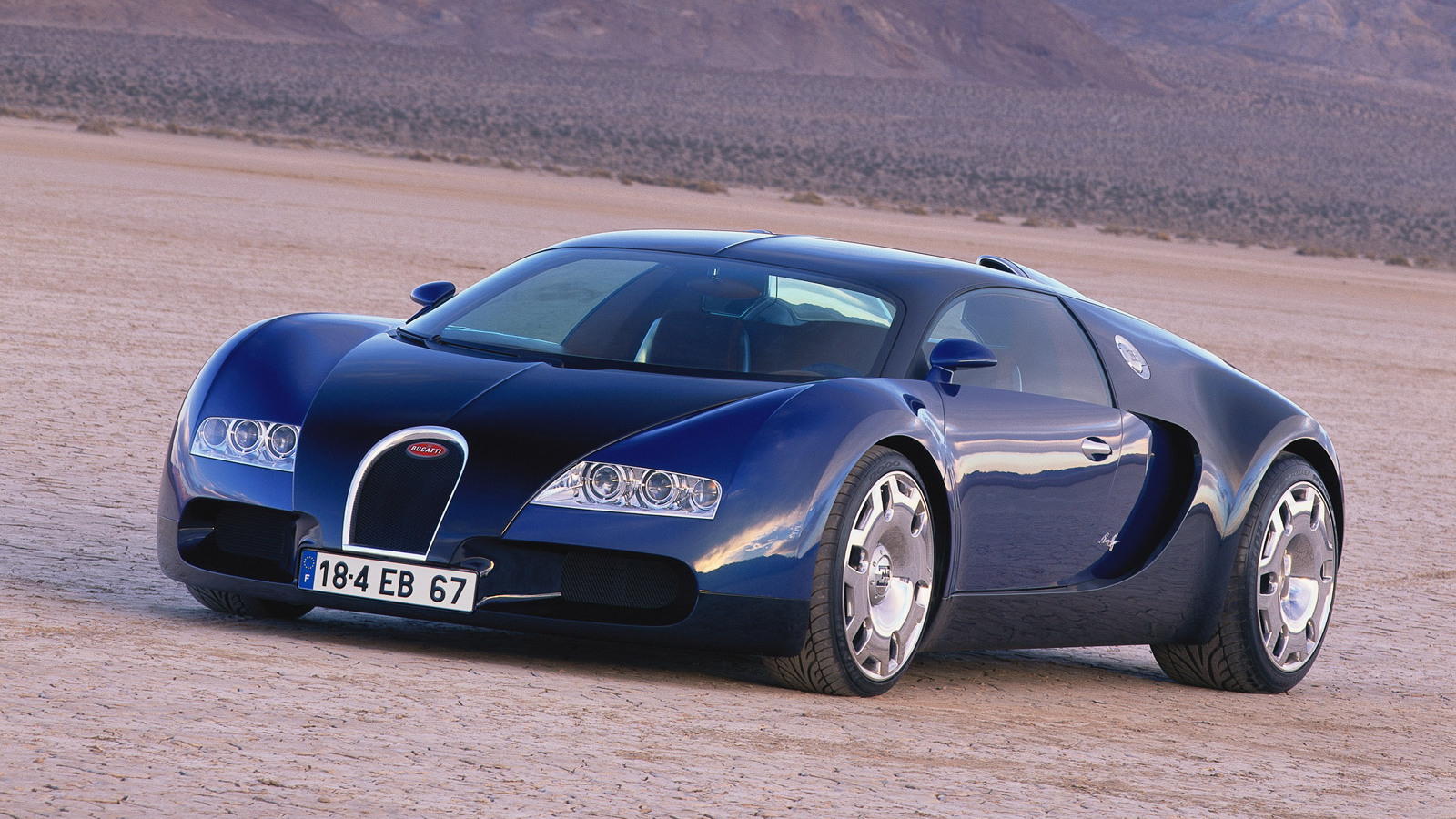 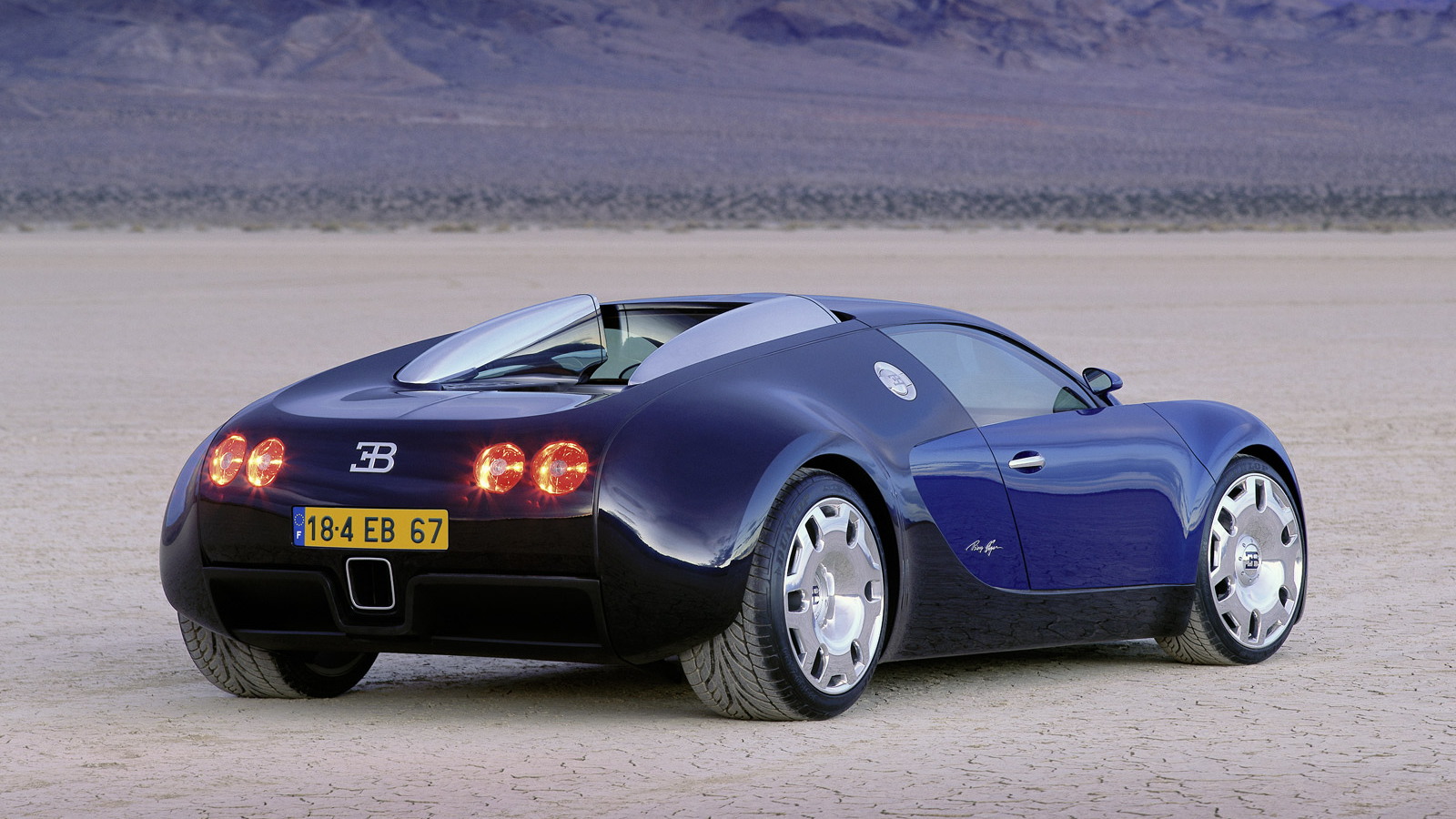 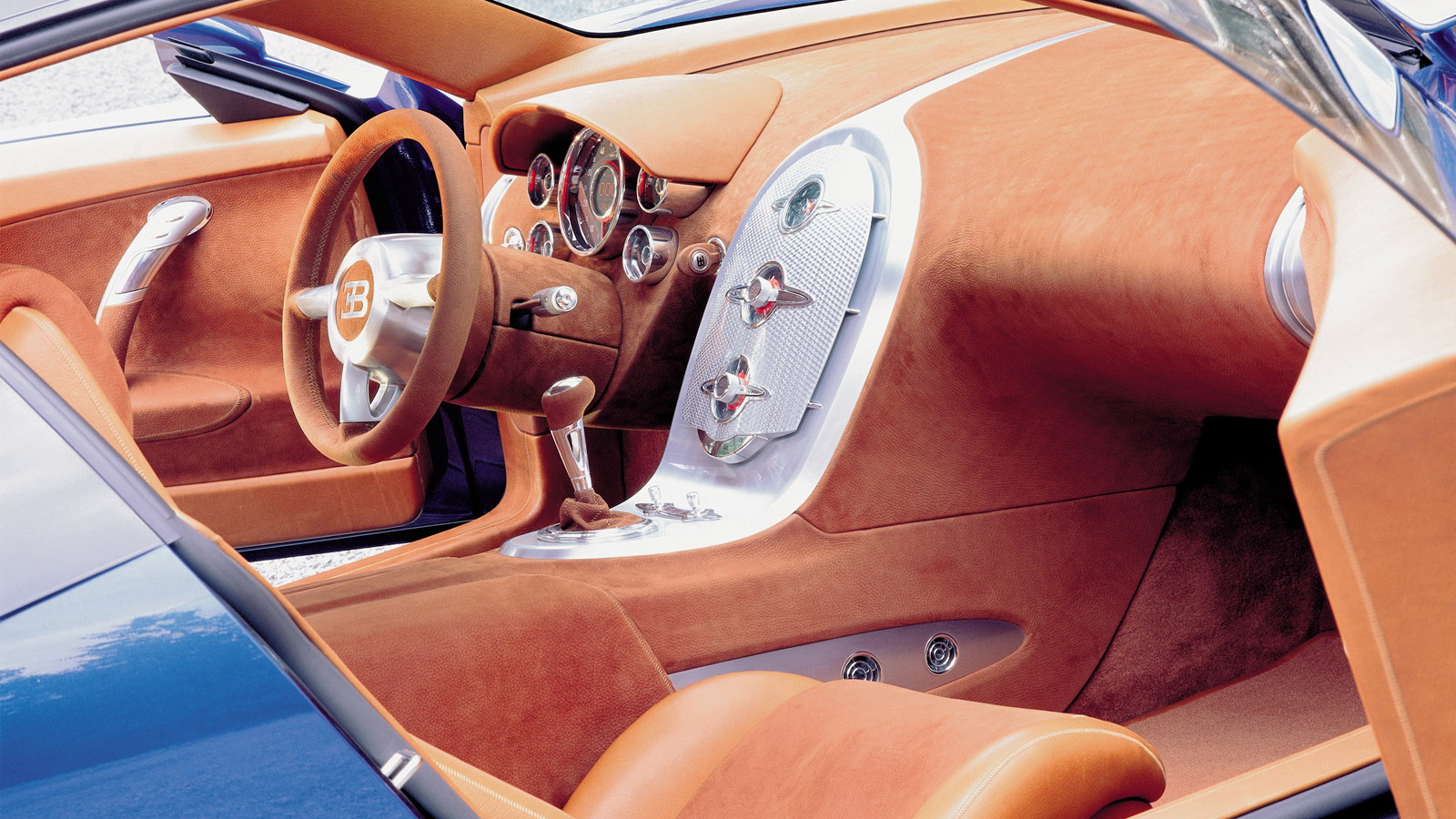 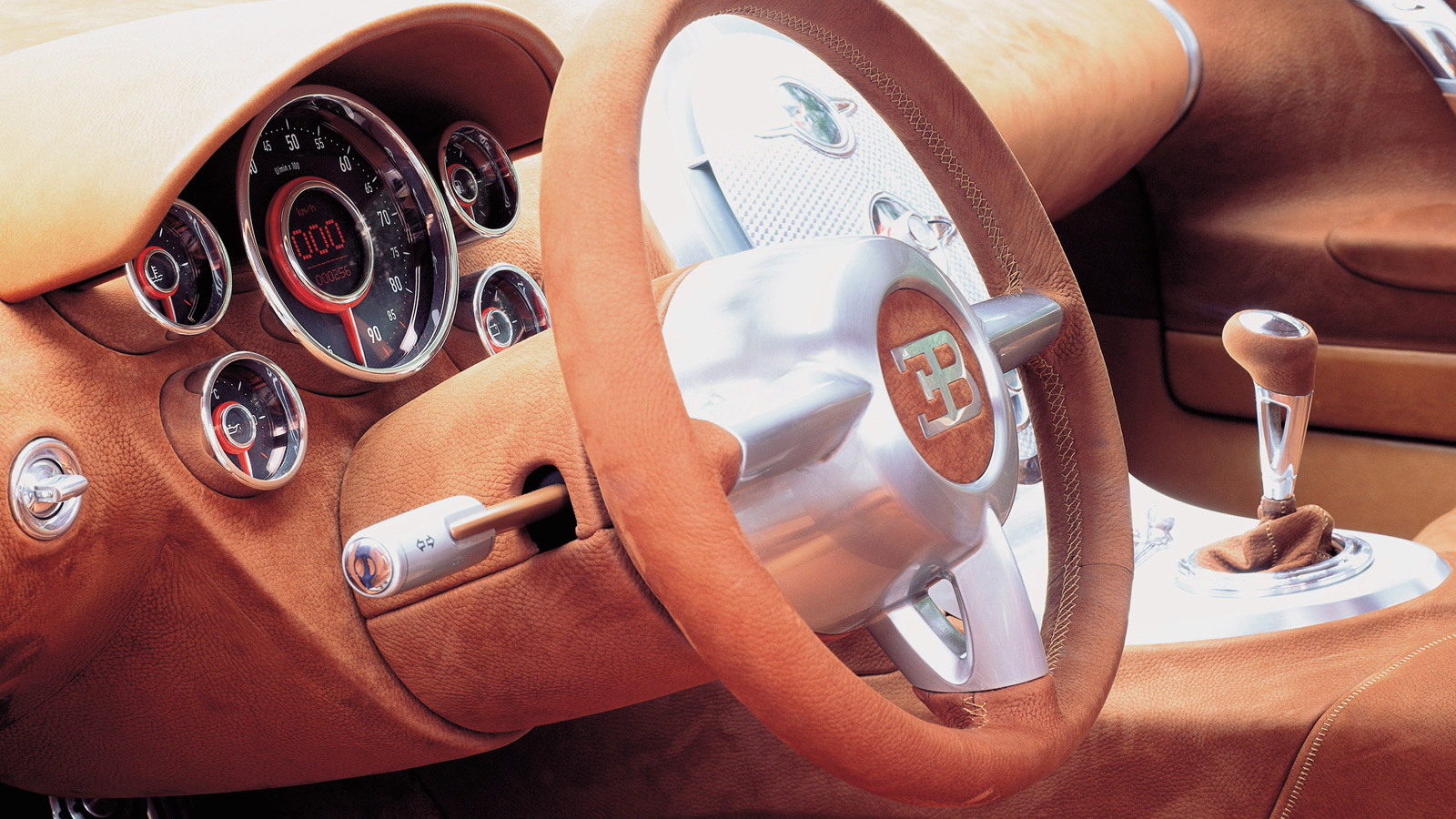 5
photos
The Bugatti Veyron is nearing the end of its run, with less than 50 build slots for the car remaining. In what could very well be the car’s last year on the market, Bugatti is now celebrating the Veyron, starting with the display of the original Veyron EB 18.4 concept car at the Salon Rétromobile classic car event taking place in Paris this week.

For those unfamiliar with the Veyron EB 18.4, it was a concept car developed to preview a new supercar for the Bugatti brand, which had just been acquired by the Volkswagen Group. It was first shown at the 1999 Tokyo Motor Show and is only now making its second appearance at an auto show.

The unveiling of the Veyron EB 18.4 concept in Tokyo signalled the start of Bugatti’s modern era, although the production Veyron it would eventually spawn wouldn’t show up for another six years. That’s because the concept needed to undergo significant further development in order to meet a promise made by VW chairman Ferdinand Piech that the car would reach a top speed of at least 400 km/h (248.55 mph).