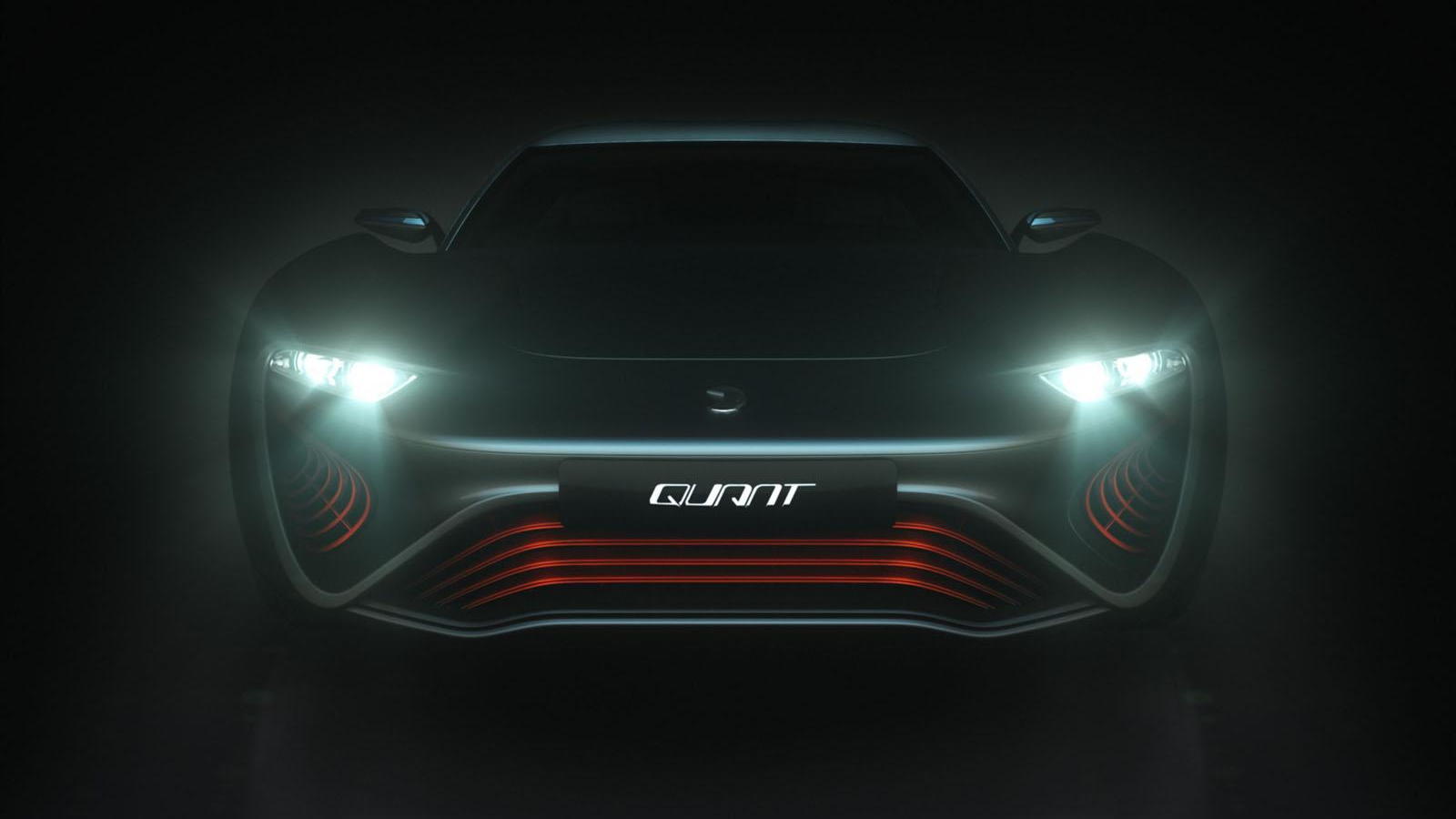 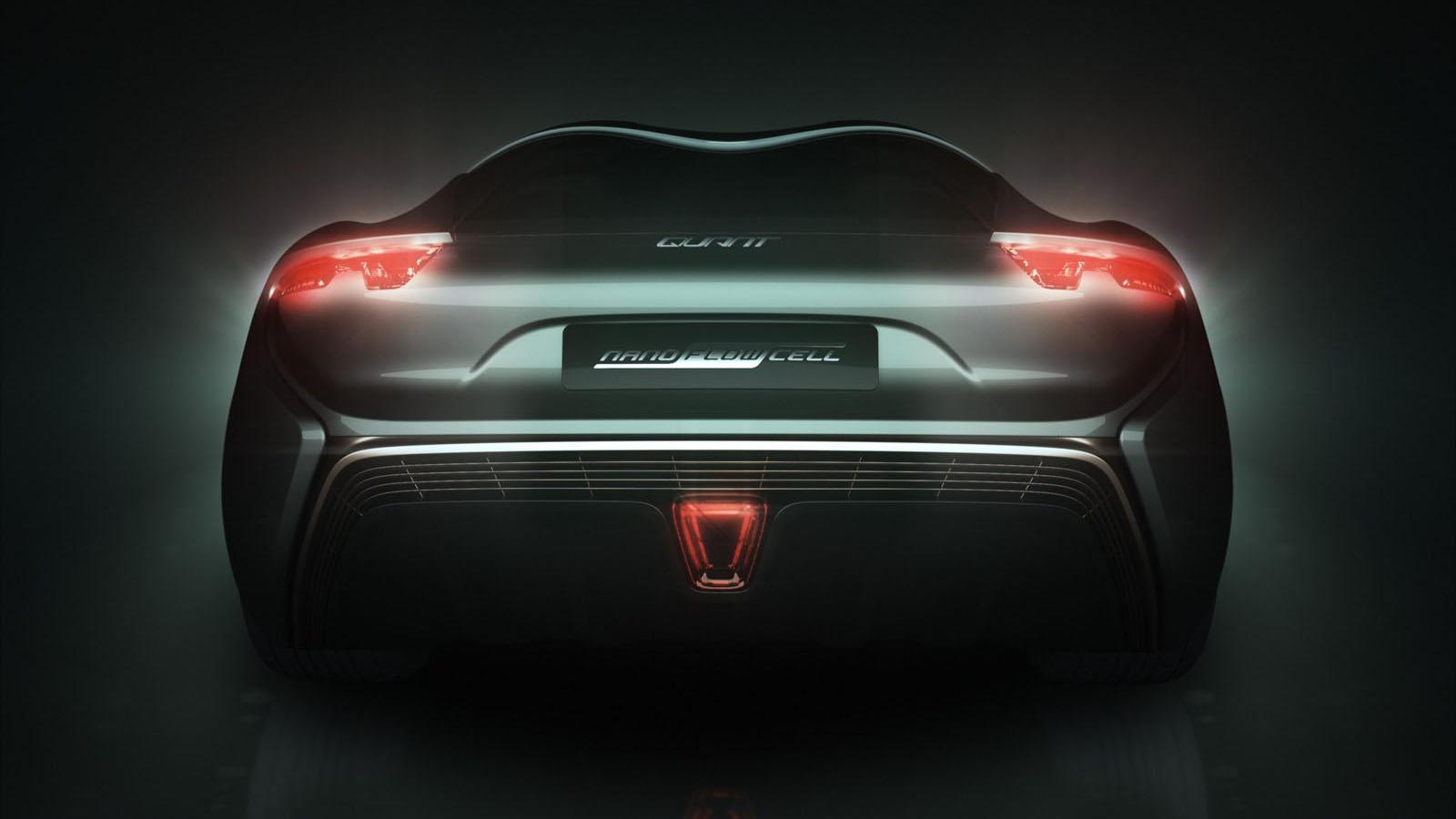 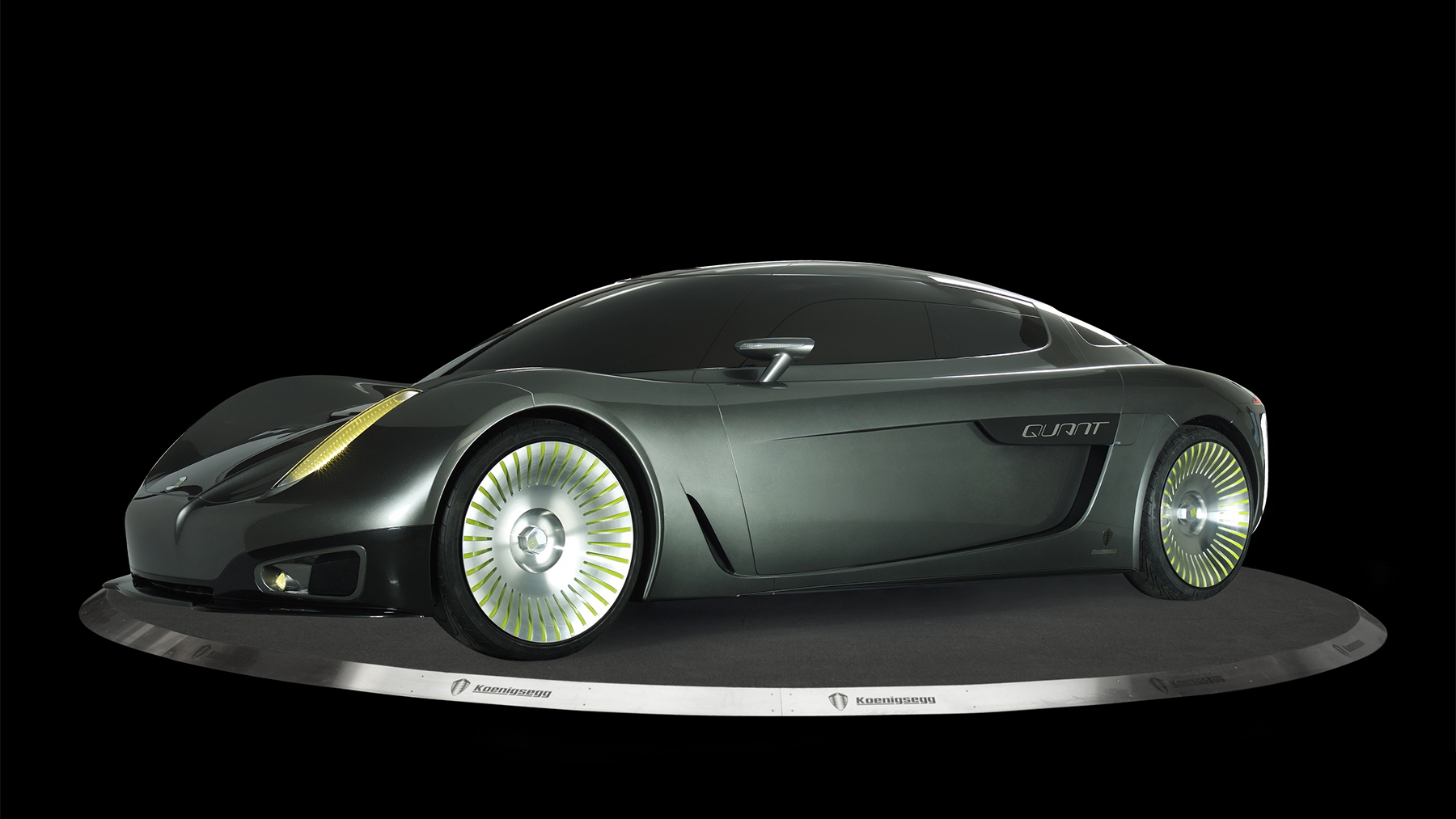 3
photos
A new performance sedan concept bearing the Quant name has been confirmed for the 2014 Geneva Motor Show, this time with the addition of e-Sportlimousine also in its name. The new concept is the creation of a company called nanoFLOWCELL, which has developed what it says is an entirely new energy storage system.

A previous Quant concept was shown at the 2010 Geneva Motor Show by a company called NLV. Considering the head of development of the new Quant e-Sportlimousine concept is named Nunzio La Vecchia, it’s safe to assume there’s a connection here.

The new concept stretches over 17.2 feet in length and offers seating for four. Its drivetrain is said to feature “flow-cell” technology, which is likely to be a type of storage system for electrical energy, which makes sense considering the concept is called an e-Sportlimousine.

We’ll have all the details soon, as the 2014 Geneva Motor Show gets underway on March 4. You can keep up to date via our dedicated hub.