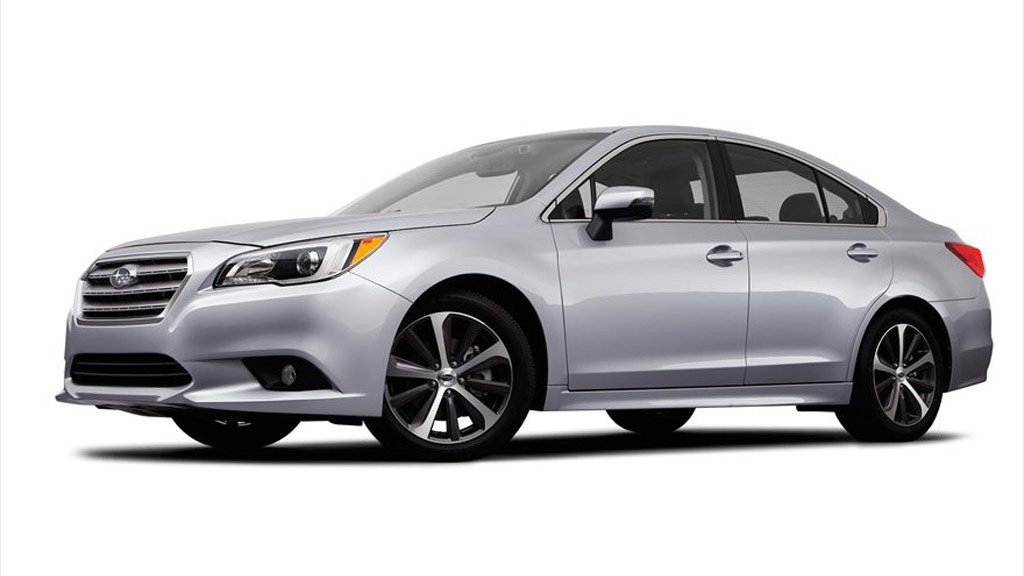 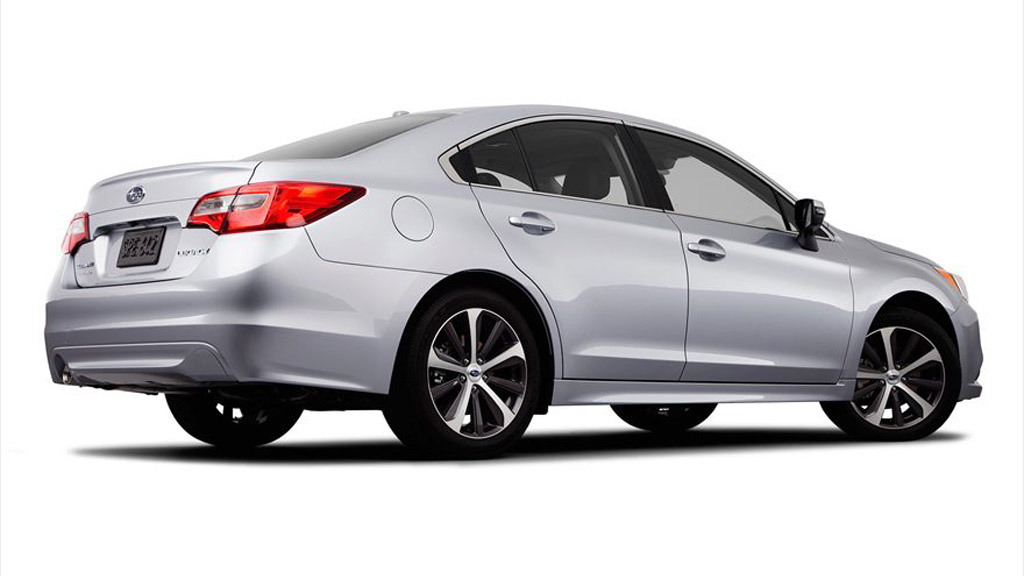 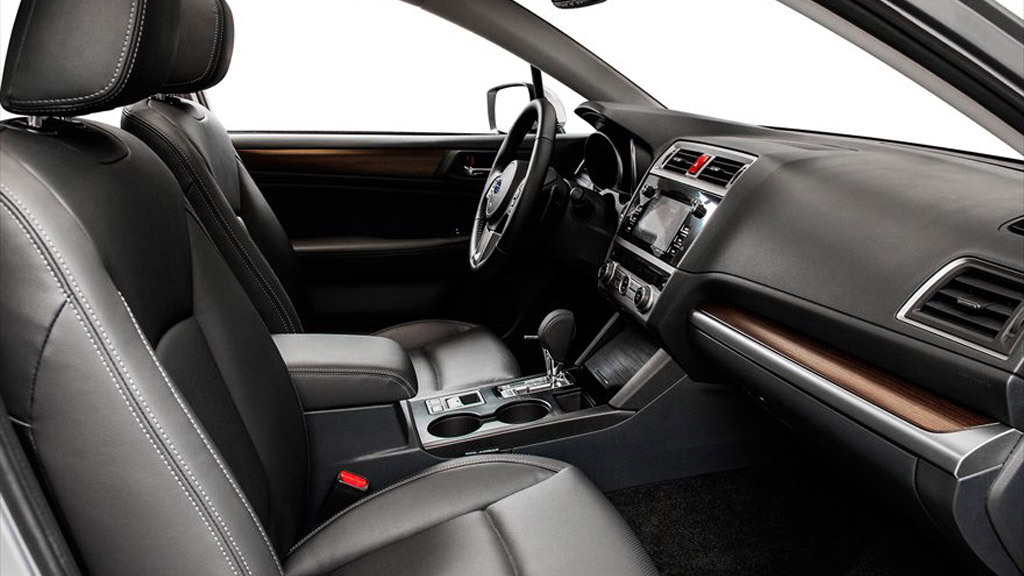 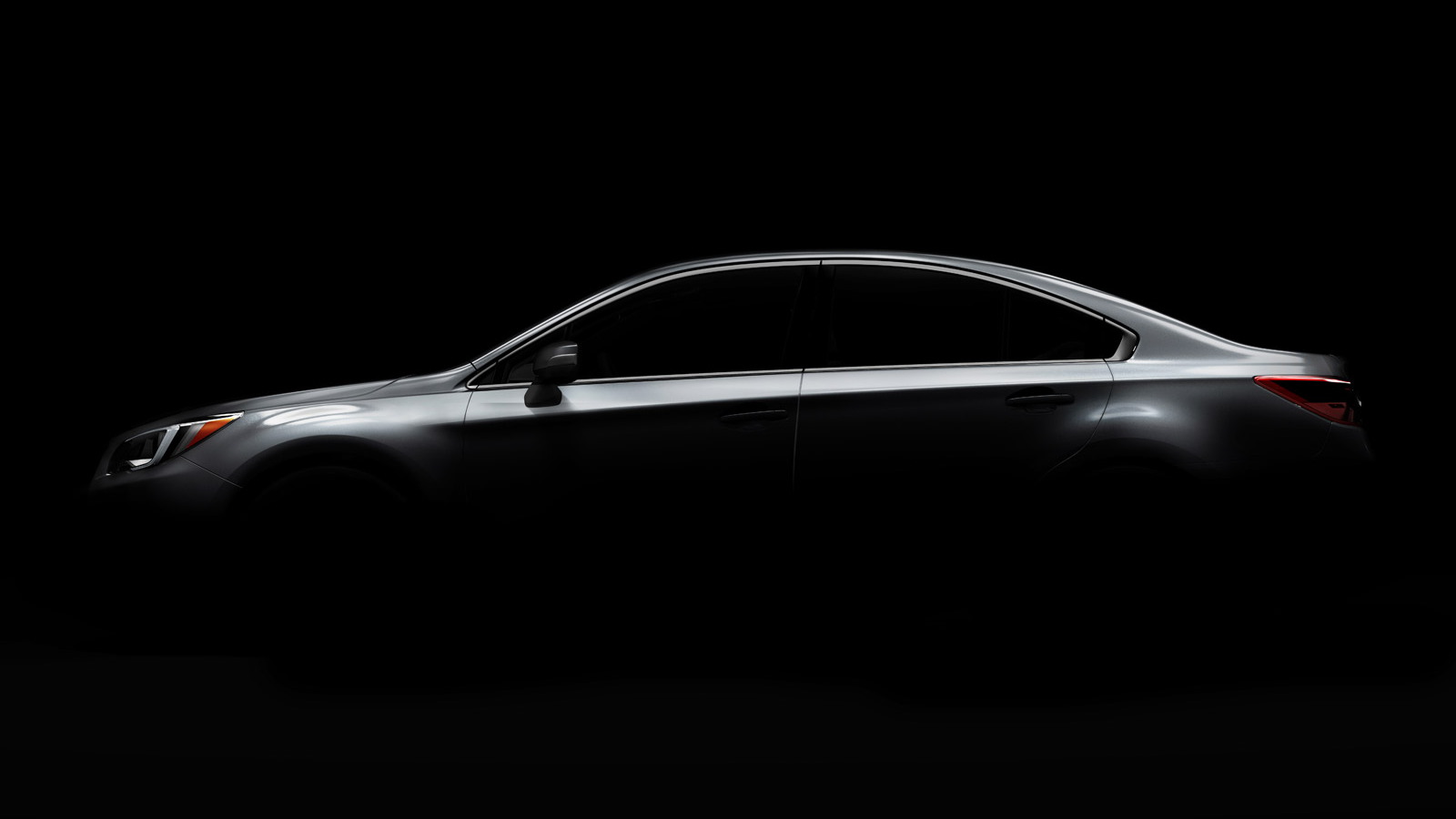 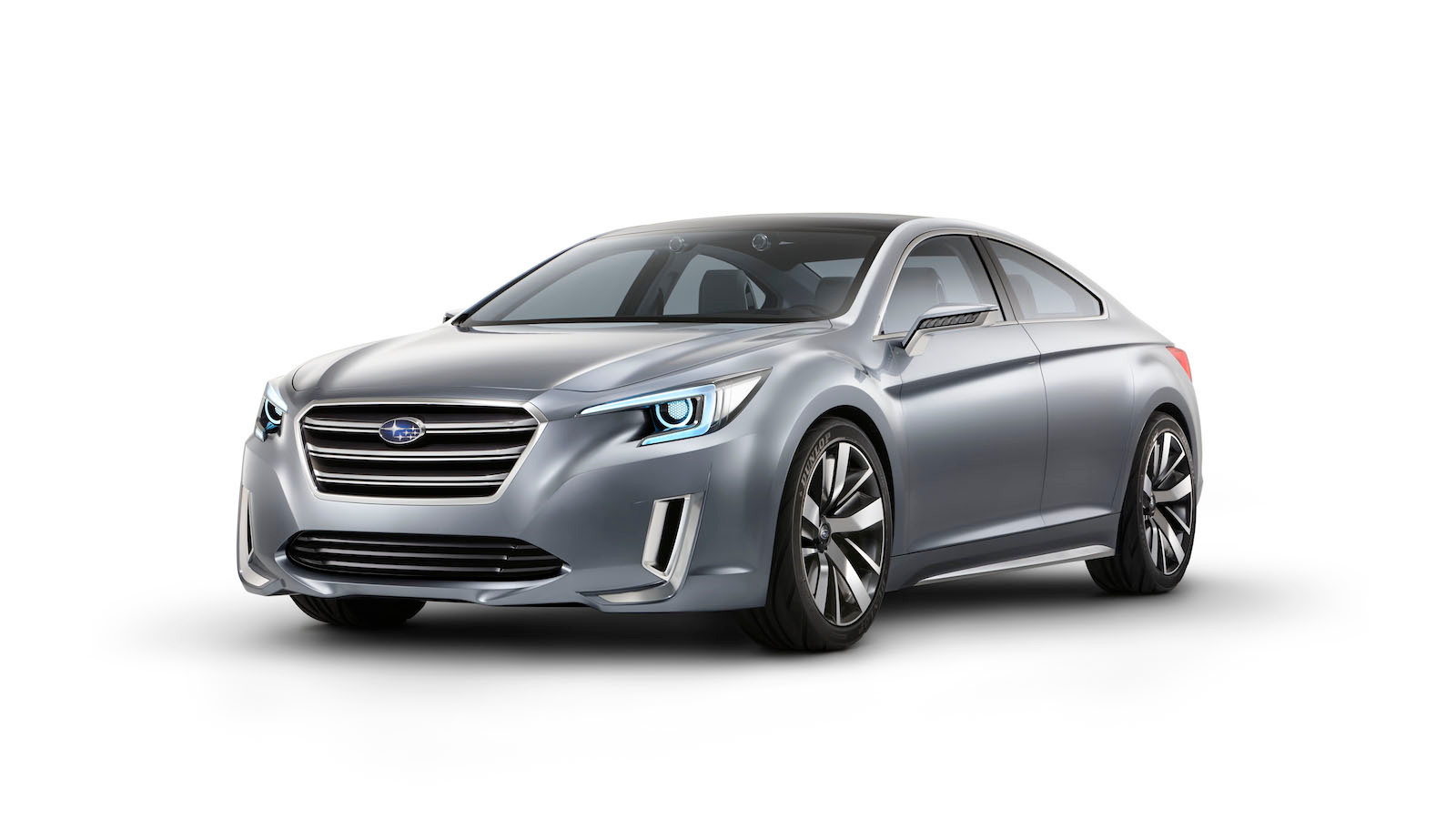 5
photos
Subaru’s all-new 2015 Legacy is set to make its world debut on Thursday at the 2014 Chicago Auto Show, but the first images of the car have already hit the web. No, we’re not talking about Subaru’s teaser shot released a week ago but leaked images showing the car in full.

The images were posted by Australian website CarAdvice and show a handsome yet somewhat conventional design for the new mid-size sedan. Unfortunately for fans of the Subaru Legacy concept vehicle shown late last year, the production version bears little resemblance. A wagon version is also expected, though in the U.S. we’re likely to get it in toughened-up Outback guise (likely at April's 2014 New York Auto Show).

One new element on the 2015 Legacy that we already know of will be an updated Subaru EyeSight vehicle safety system. The updated system now features color stereo cameras that increase the detection range and help recognize more objects including pedestrians.

As for powertrains, expect a 2.5-liter four-cylinder unit to continue in the base 2.5i model. This engine was only added for the outgoing Legacy’s 2013 facelift, so expect its 173-horsepower rating to also remain unchanged. A six-speed manual should remain the standard transmission, with a CVT continuing to be offered as an option. The good news is that a more powerful 2.5GT is expected to make a return, and we may also see the introduction of a hybrid model.

We’ll have all the details soon, as the 2014 Chicago Auto Show gets underway on February 6. You can keep up to date in the meantime via our dedicated hub.