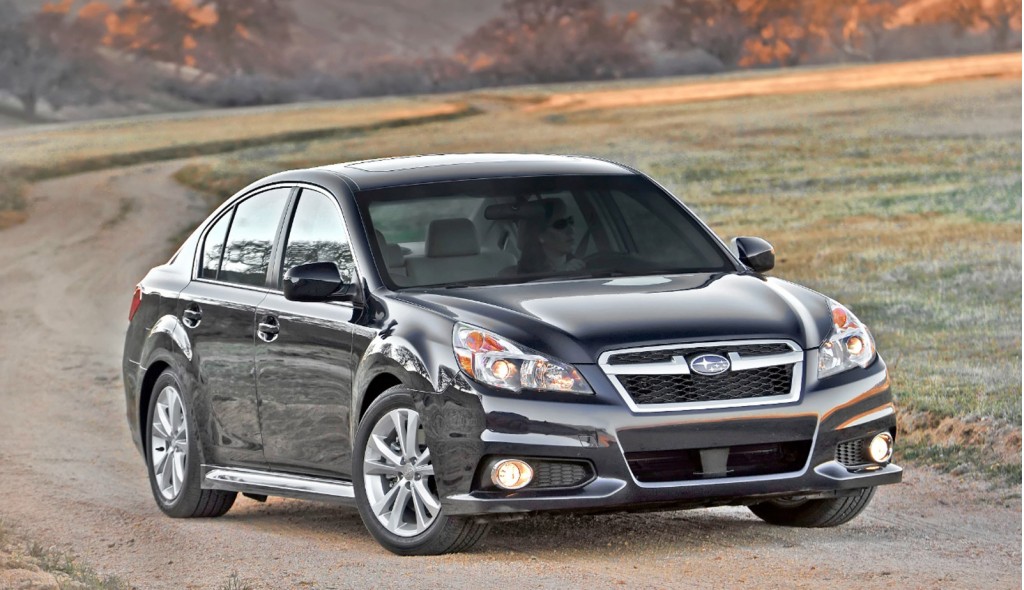 Subaru has revealed its latest Outback and Legacy models ahead of their world debut next week at the 2012 New York Auto Show.

The cars have only been treated with their mid-cycle update but the list of changes is substantial and should make what is already a compelling package all the better.

Key among the changes is a new, more powerful and more efficient ‘boxer’ four-cylinder engine.

The addition of the new engine to the lineup is also joined by slightly revised styling, Subaru’s EyeSight driver-assist system and chassis enhancements aimed at improving ride quality and agility.

Visually setting the latest 2013 models apart from the previous Legacy and Outback are new headlights, a revised grille and a sharper front bumper.

The 2013 Legacy 2.5i, and its corresponding Outback model, debut a new 2.5-liter engine based on Subaru’s third-generation boxer design. It is rated at 173 horsepower and 174 pound-feet of torque, which is similar to the output of the previous 2.5-liter unit but it produces greater low-end torque and uses less fuel.

Although official EPA fuel economy figures are not yet available, Subaru projects that the 2013 Legacy and Outback 2.5i models with the Lineartronic CVT will achieve 24/32 mpg city/highway and 27 mpg combined, compared to 23/31/26 for the 2012 model. That makes the symmetrical all-wheel drive Subarus competitive with many mid-size sedans and wagons that come only with front-wheel drive.

Those wanting more power can still call on the 3.6R variant, which comes with a 256-horsepower 3.6-liter six-cylinder boxer engine and five-speed automatic. A downshift "blipping" feature adds a sporty feel on these models.

Subaru has also incorporated numerous enhancements to the body structure, suspension, and steering to give a smoother and quieter ride for 2013, while also delivering improved handling agility. Body roll has been reduced by up to 40 percent.

Safety is up too, thanks to Subaru's new EyeSight driver-assist system, which integrates Adaptive Cruise Control, Pre-Collision Braking and Vehicle Lane Departure Warning. 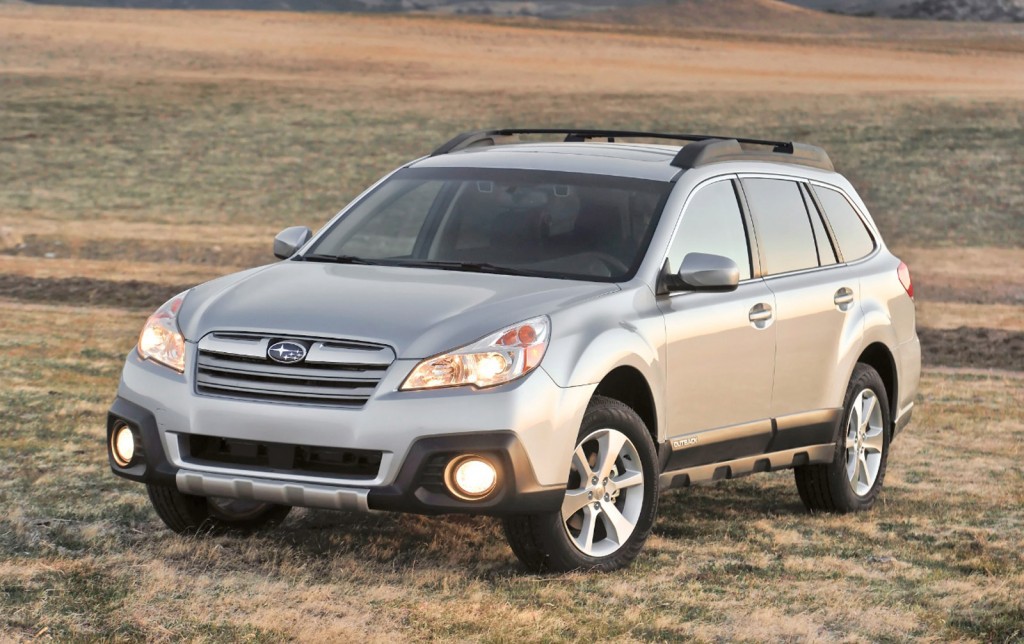