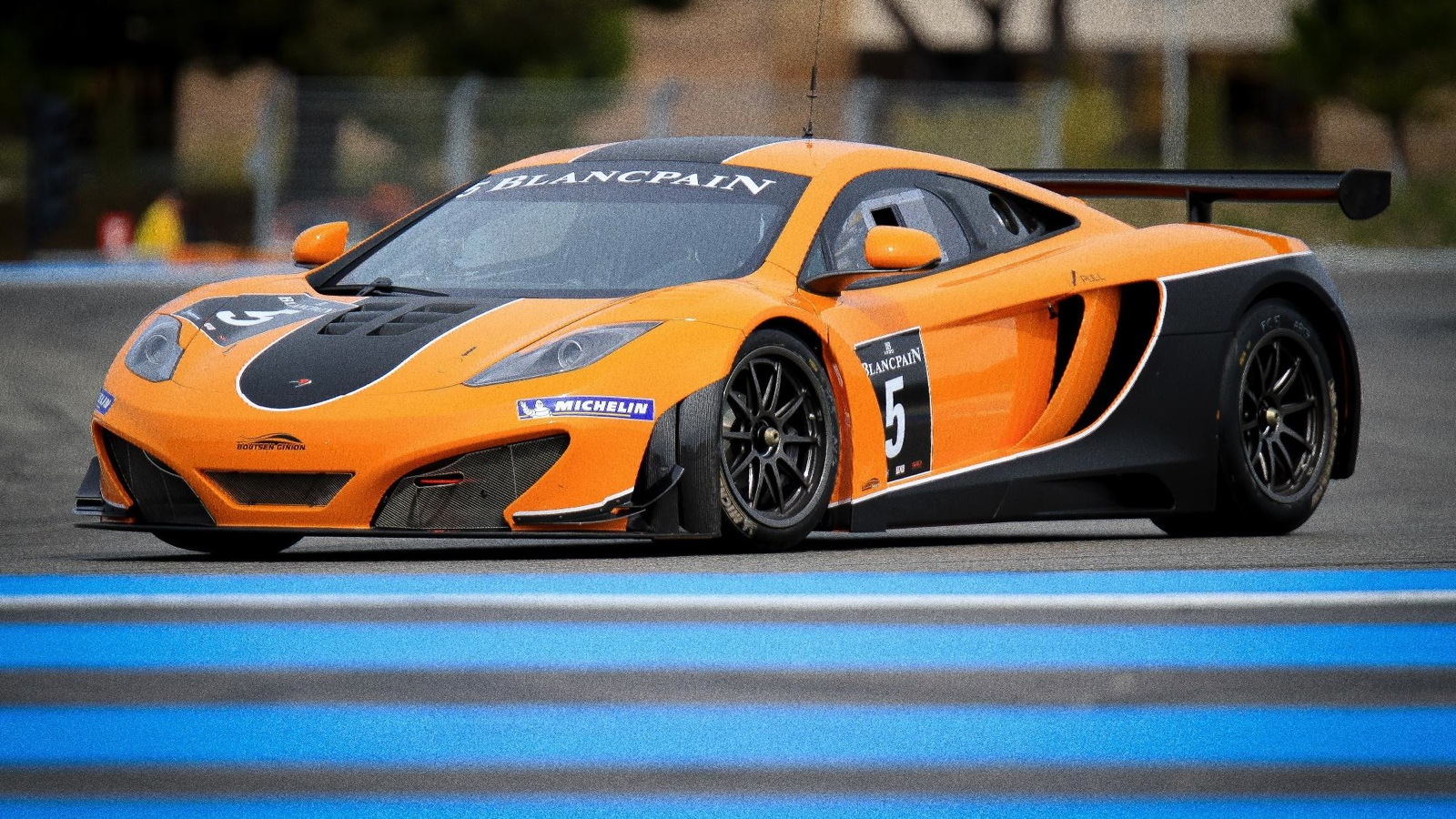 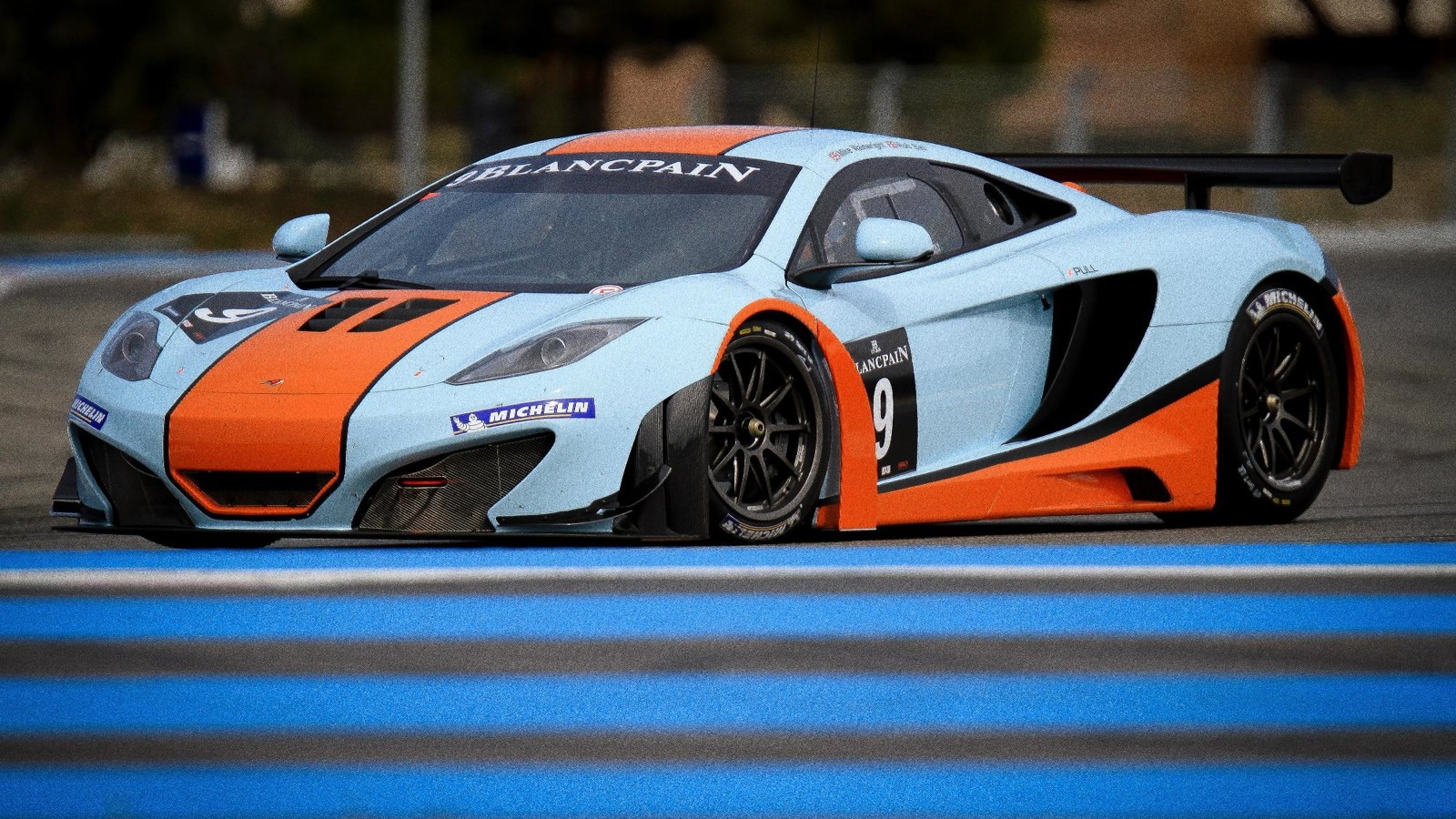 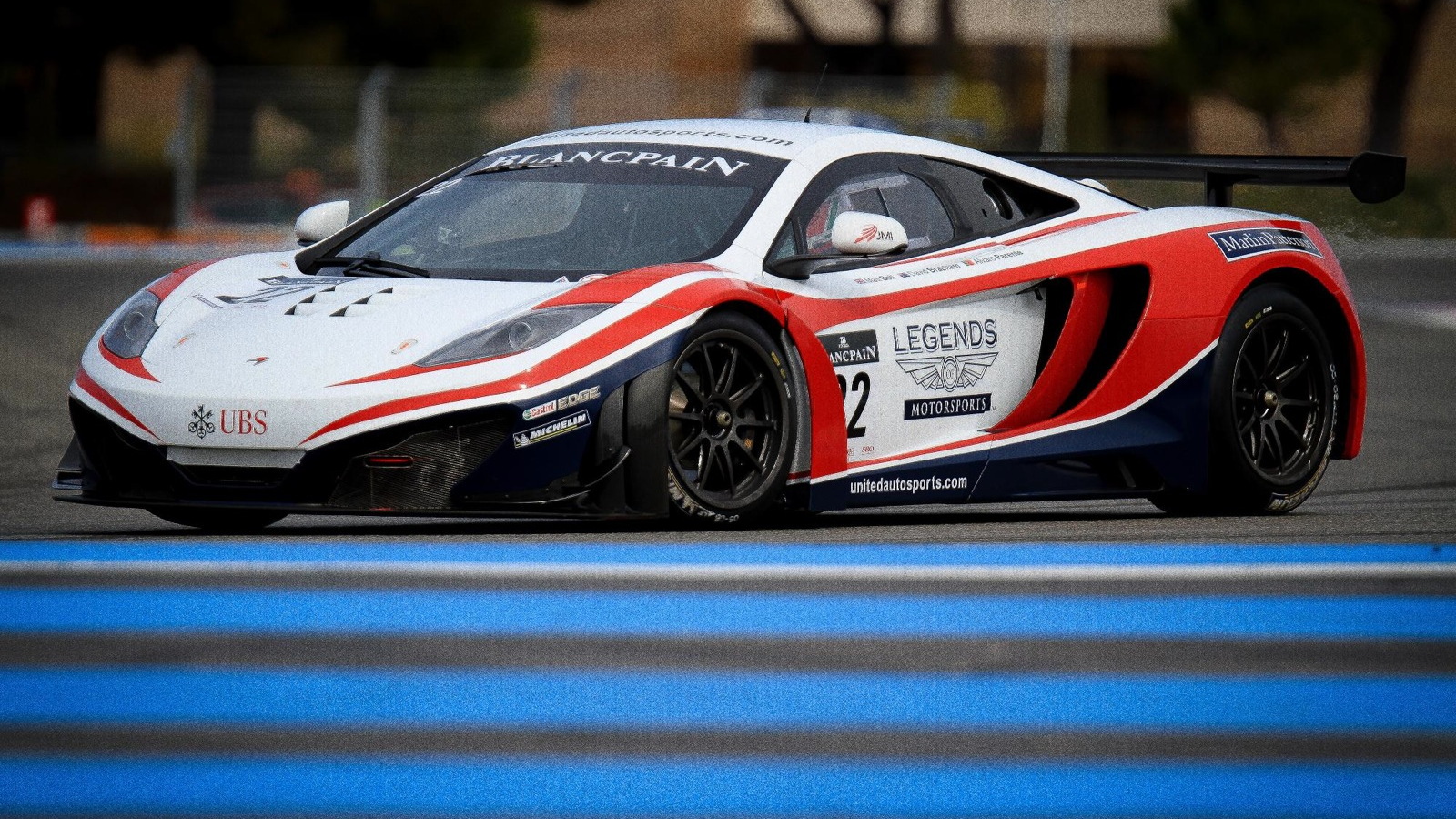 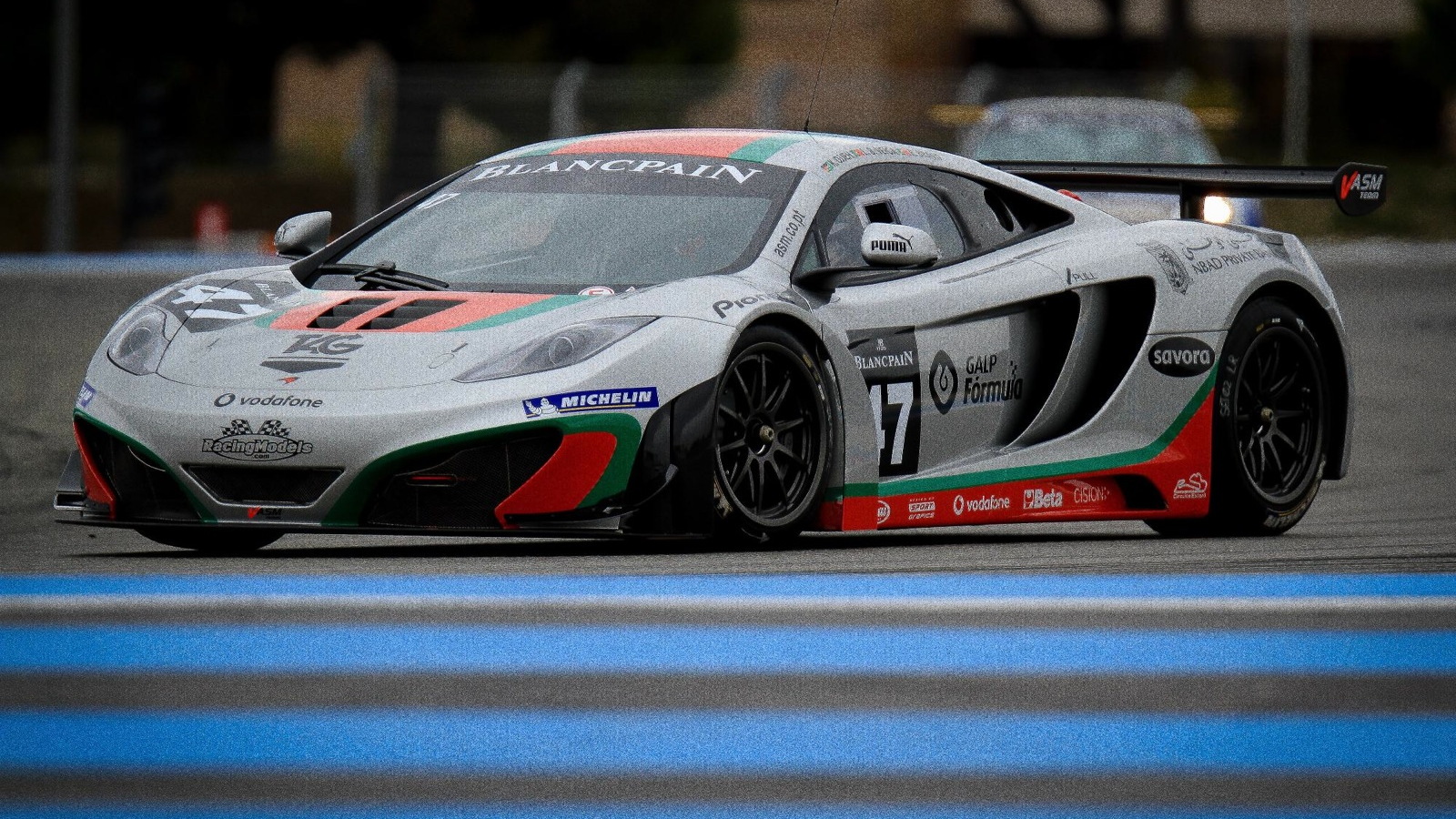 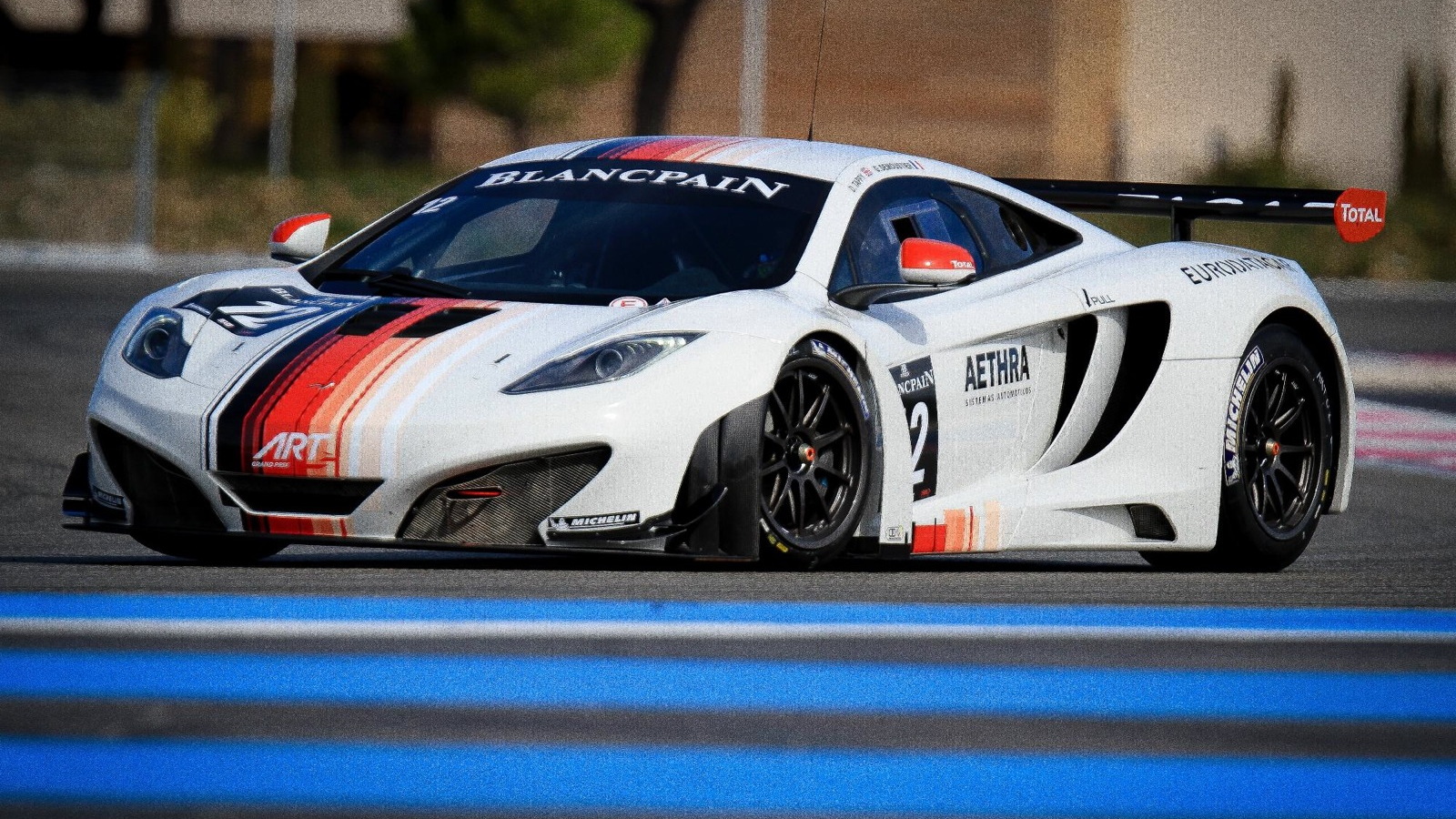 6
photos
The McLaren MP4-12C GT3 race car will make its competition debut on Saturday, March 31, at two venues. The cars will be raced on Germany’s Nürburgring Nordschliefe in the VLN series, and at Germany’s Oschersleben Motorsport Arena as part of the ADAC GT Masters series.

To date, 25 MP4-12C GT3 cars have been delivered to customer teams, and the cars will also compete in the British GT series and the International GT Open series. The list of drivers piloting the cars includes former F1 drivers Mark Blundell and David Brabham, as well as veteran racers like Rob Bell and Jack Clarke.

McLaren will support customer teams throughout the 2012 season, as well as running its own factory McLaren GT team. Customer teams will also have access to McLaren’s simulator, which has been used to develop everything from the MP4-12C road car through the current MP4-27 Formula One car.

Perhaps the most remarkable thing about the MP4-12C GT was its relatively short development time, a testament to just how good the road-going MP4-12C is.

Andrew Kirkaldy, Project Manager for McLaren GT, said, “In one year, McLaren GT has taken the 12C GT3 from concept to race readiness. We will learn more about the car in the  early part of the season, and expectations will naturally be high of a car full of Formula 1 technology.”

We wish McLaren and its customer teams all the best for the 2012 season.