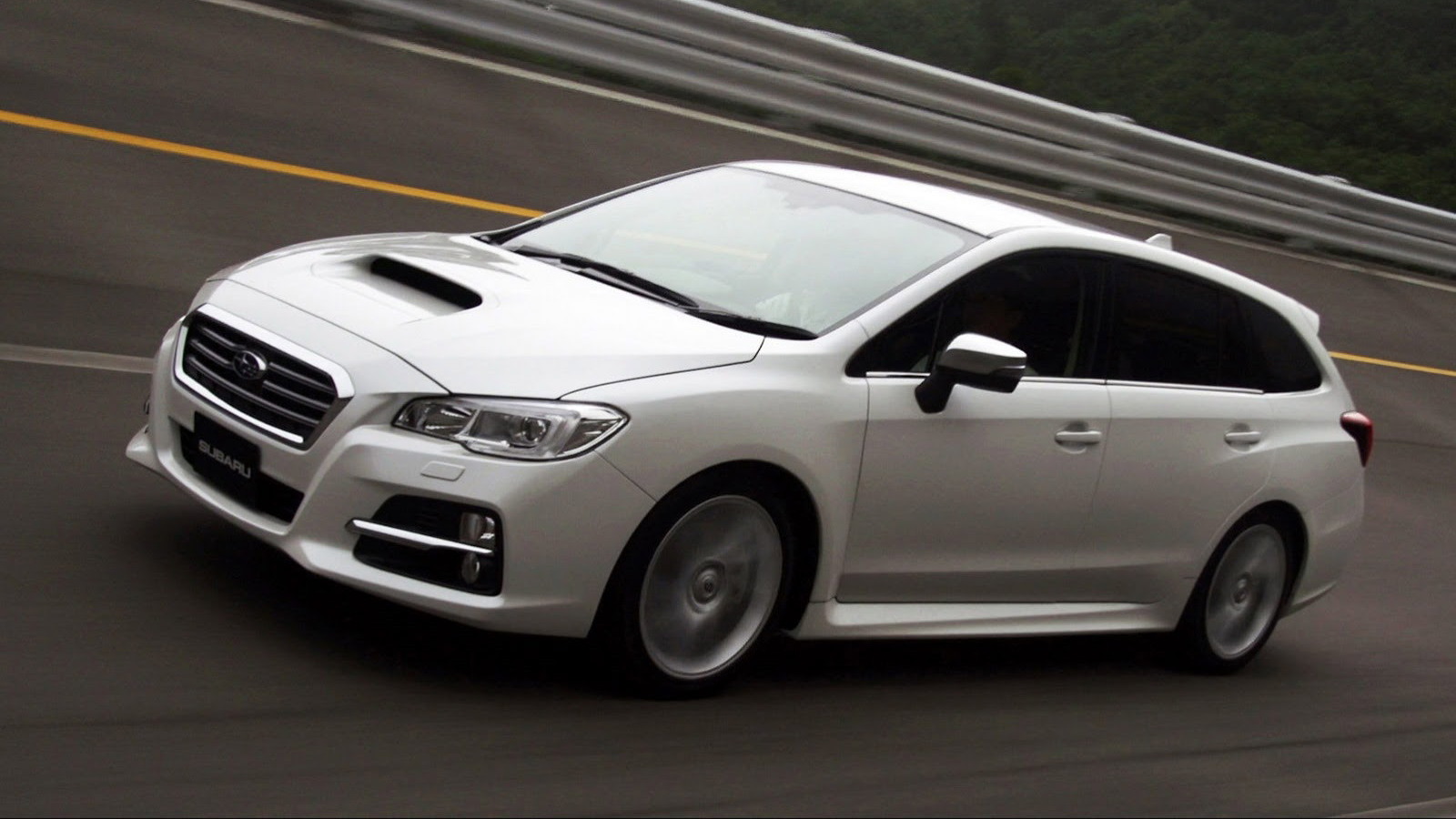 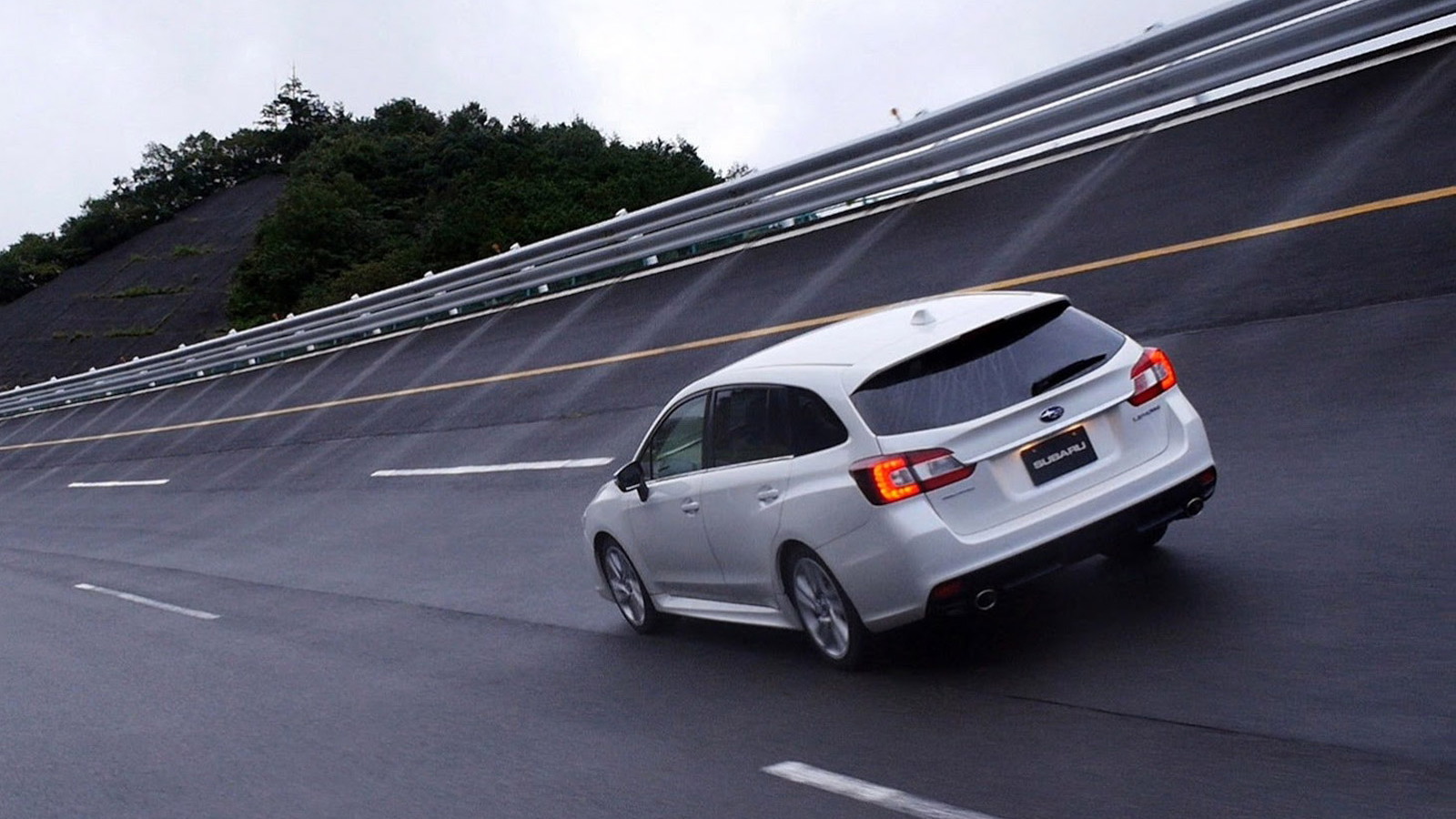 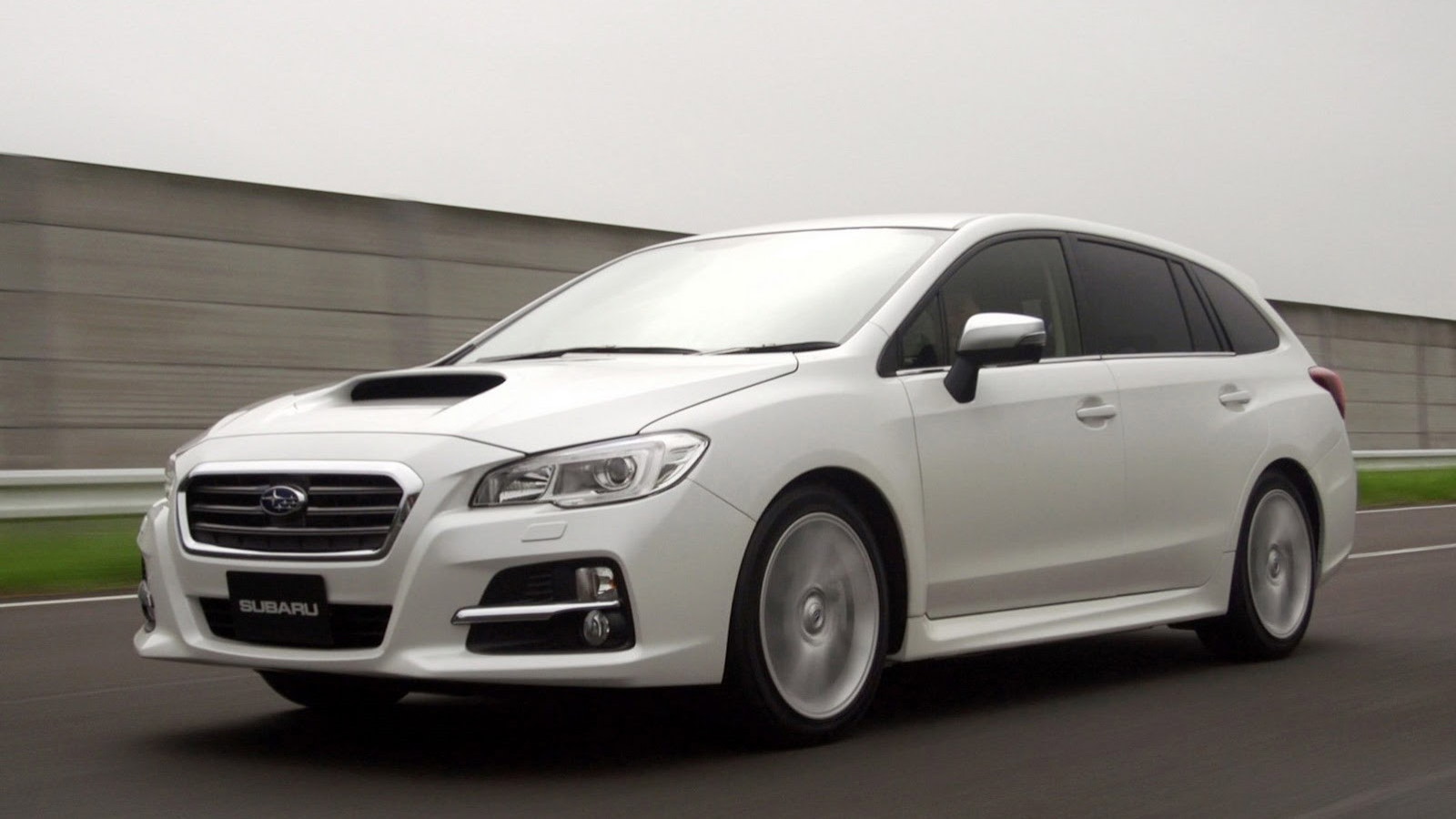 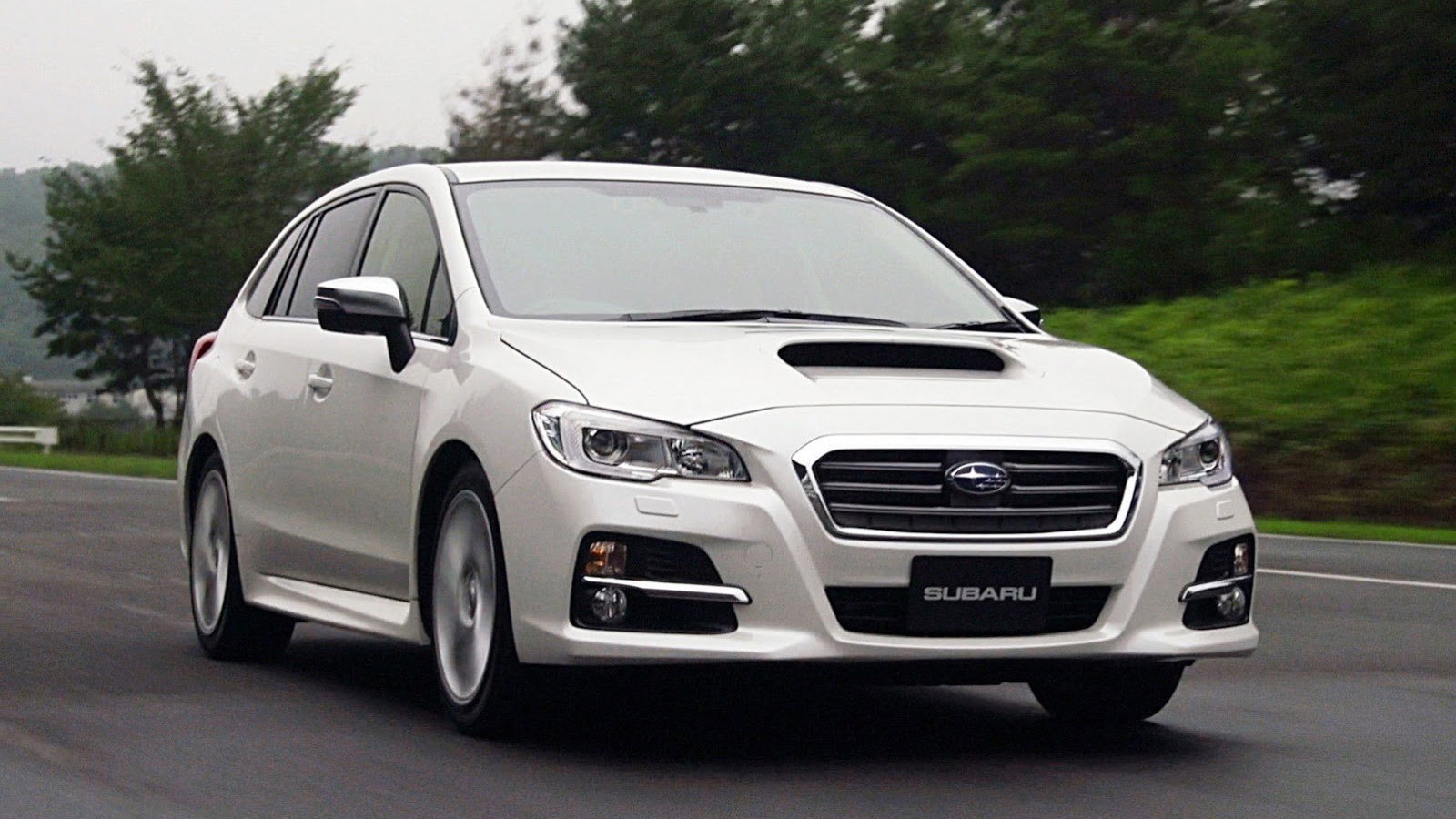 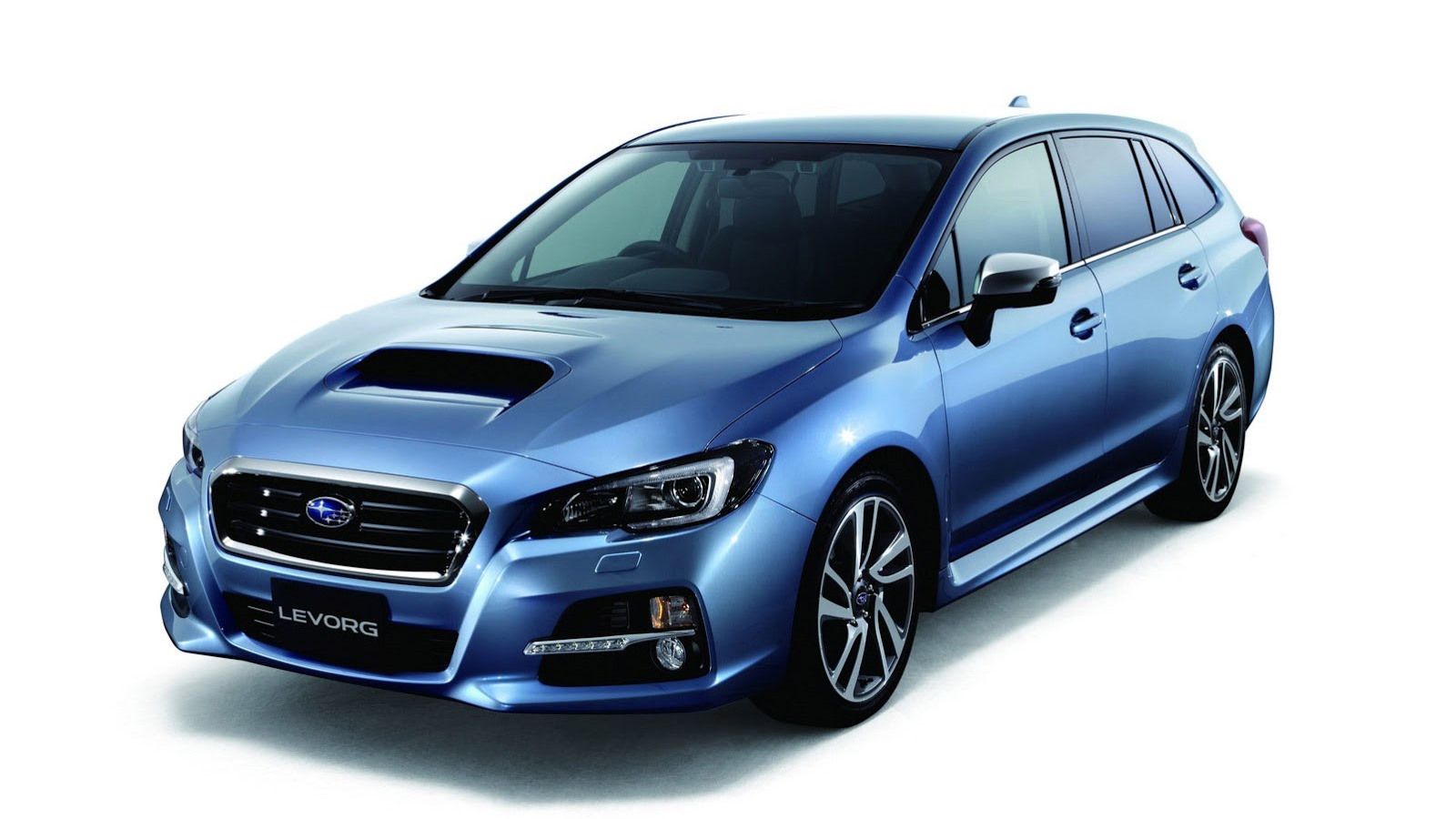 At the recent 2013 Tokyo Motor Show, Subaru rolled out a performance wagon concept called the Levorg, which the automaker confirmed for production. The Levorg’s proportions and size are what you’d expect for a Legacy wagon, and considering a new generation of the Legacy is due soon it’s safe to assume the Levorg is actually a preview of that car’s wagon variant, the Legacy Touring. After all, the Levorg’s odd name is actually an amalgamation of the words “legacy”, “revolution” and “touring”.

Here we see the Levorg taken for a spin on some Japanese roads and then to a track for high-speed action. The vehicle appears to cope well through the curves, despite what appears to be some relatively narrow rubber, and its engine note sounds good too.

Subaru said the Levorg was developed around two separate powerplants: a new 1.6-liter unit with 168 horsepower and 175 pound-feet of torque, and a 2.0-liter unit based on the engine in the Forester XT and offering 296 horsepower and 295 pound-feet of torque. Both powerplants come with turbocharging and direct-injection technologies to boost output.

Before you get too excited, note that Subaru is unlikely to introduce the new Legacy Touring to the U.S. Instead, we’ll get the toughened up version, the Outback. The new Outback will launch in the fall alongside a new Legacy sedan. A debut for both cars is expected at the 2014 New York Auto Show in April.