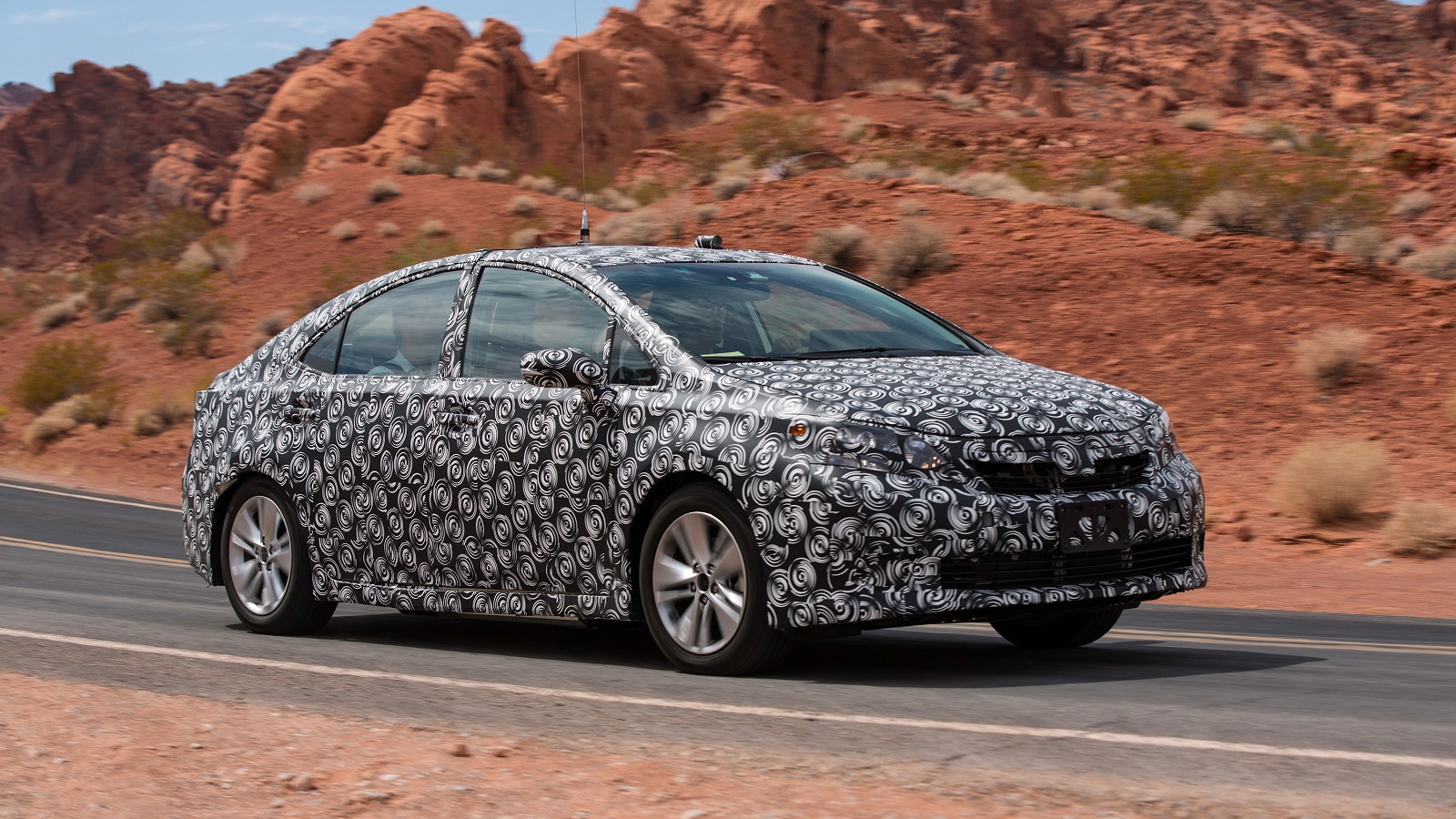 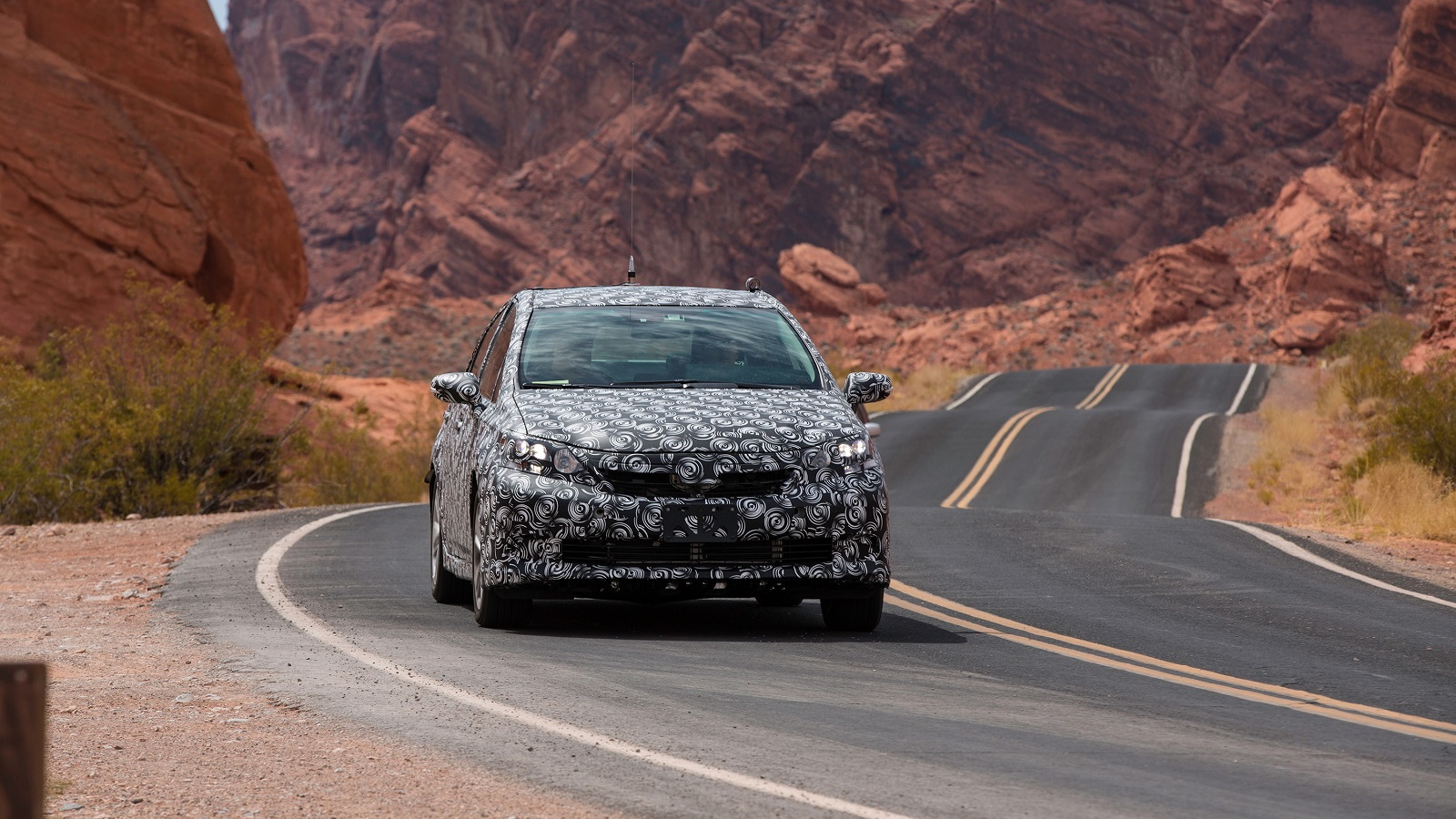 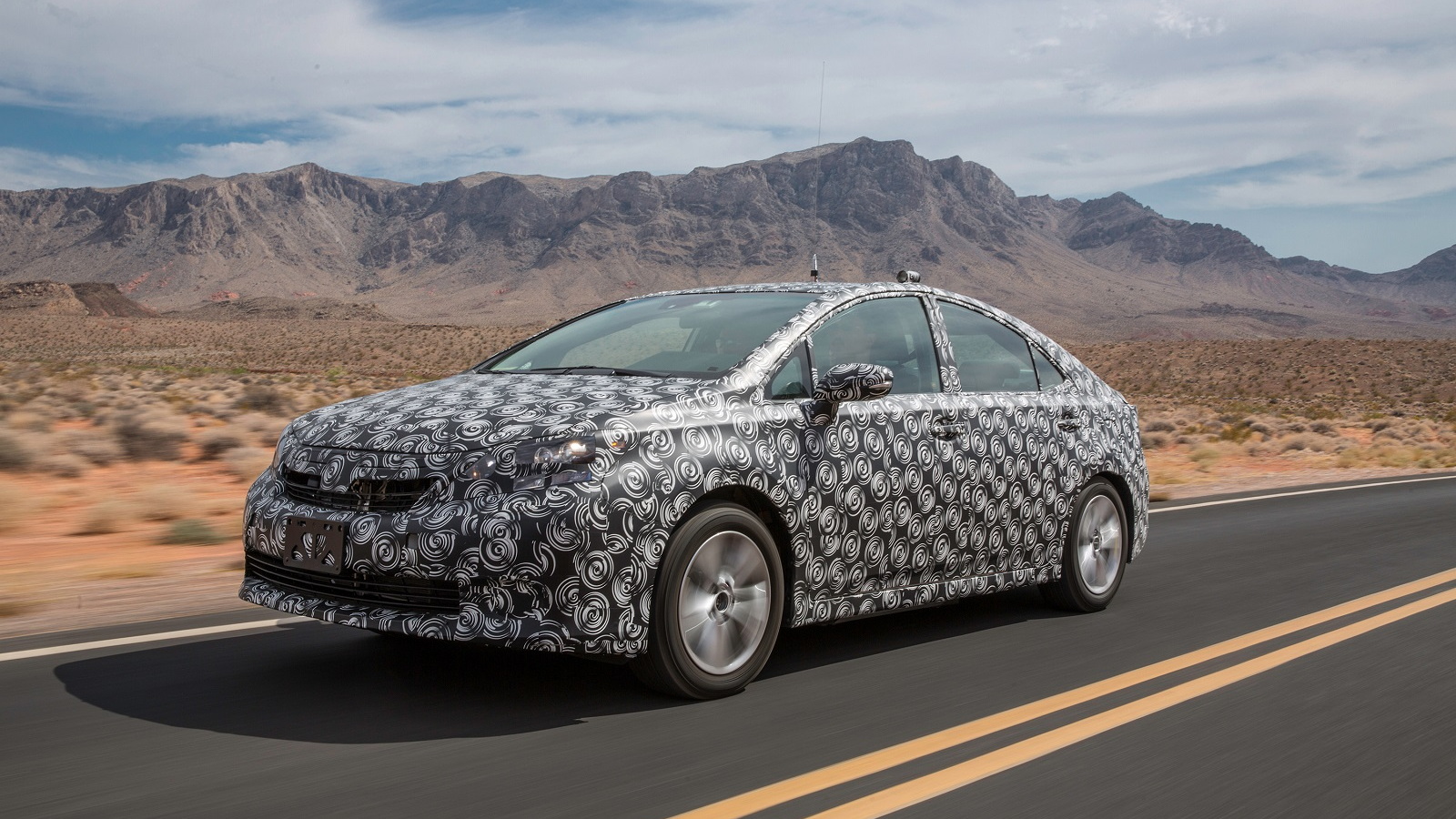 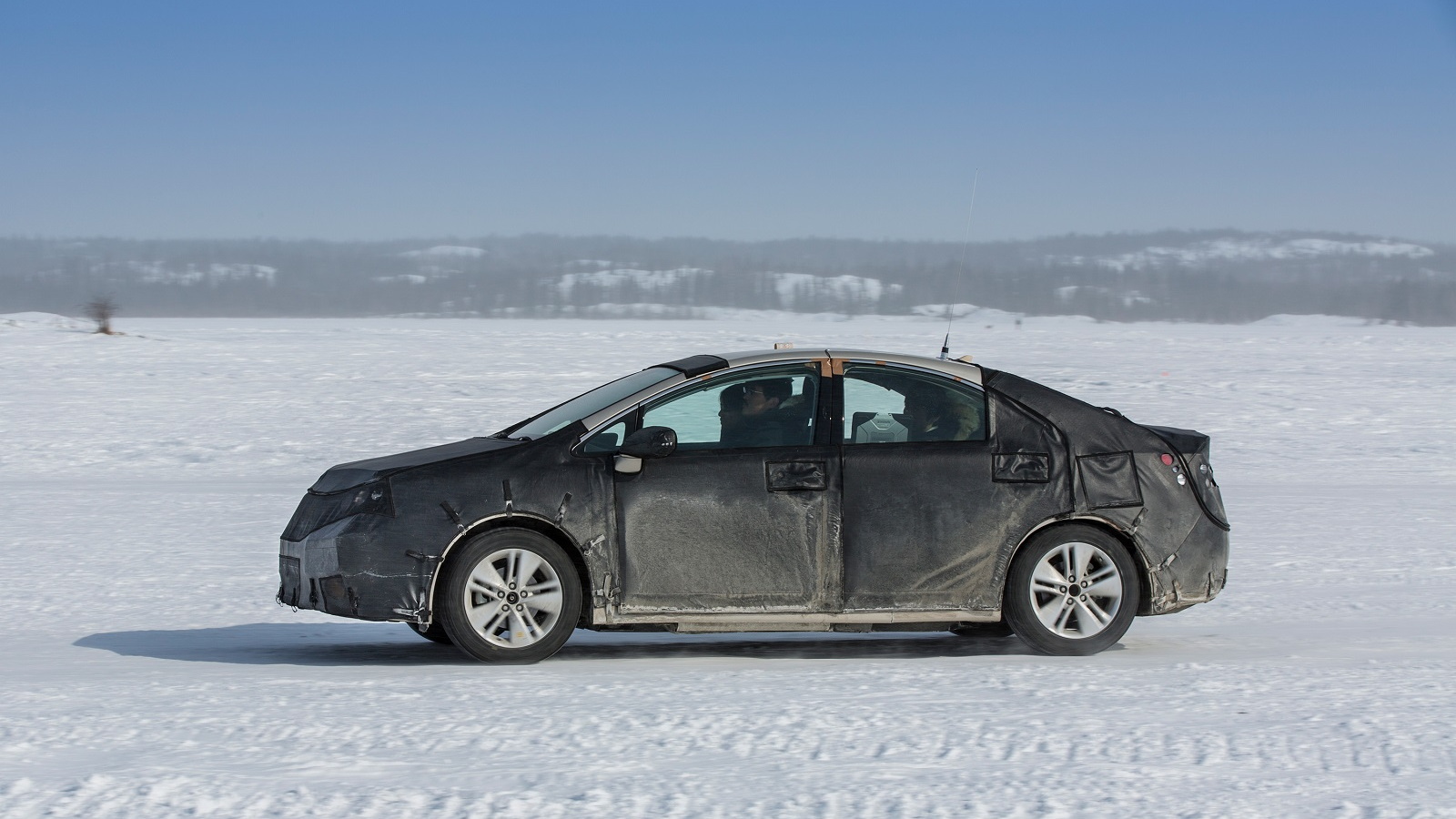 26
photos
Imagine driving a car with no harmful emissions, that could go for 300 miles, and be filled back up in 3-5 minutes. That's the reality of Toyota's upcoming production fuel cell vehicle, or FCV.

Whether hydrogen is a realistic widespread fuel source (right now it's most certainly not) and whether it's sourced from non-fossil-fuel sources (right now most of it comes from natural gas), the idea of a fuel-cell vehicle is intriguing to many. Shown as a concept car at the 2013 Tokyo Motor Show, the Toytoa FCV Concept will make its North American debut at the Consumer Electronics Show (CES) today.

On stage at CES are both the concept and the test-mule prototype, a production gasoline car that has been converted to use the hydrogen fuel-cell powertrain for testing and evaluation purposes--and has already traveled thousands of miles in North America over the past year.

Toyota will launch the FCV in California intitially, focusing on the San Francisco bay area, Silicon Valley, Los Angeles, Orange County, and San Diego County. The focused distribution would allow Toyota to cover most of its buyers' fueling needs with a total of 68 filling stations. Toyota estimates this setup could handle up to 10,000 fuel-cell vehicles. The timeline on the build-up of hydrogen fueling stations so far includes $200 million of funding from California state budgets, targeting 20 new stations by 2015, 40 by 2016, and as many as 100 by 2024.

The attitude at Toyota is clear: it will help build the necessary infrastructure to support hydrogen fuel cell vehicles, at least on a moderate scale within California, over the next decade. Whether that will pan out in terms of even wider distribution or a longer future for hydrogen-powered vehicles, however, remains to be seen.