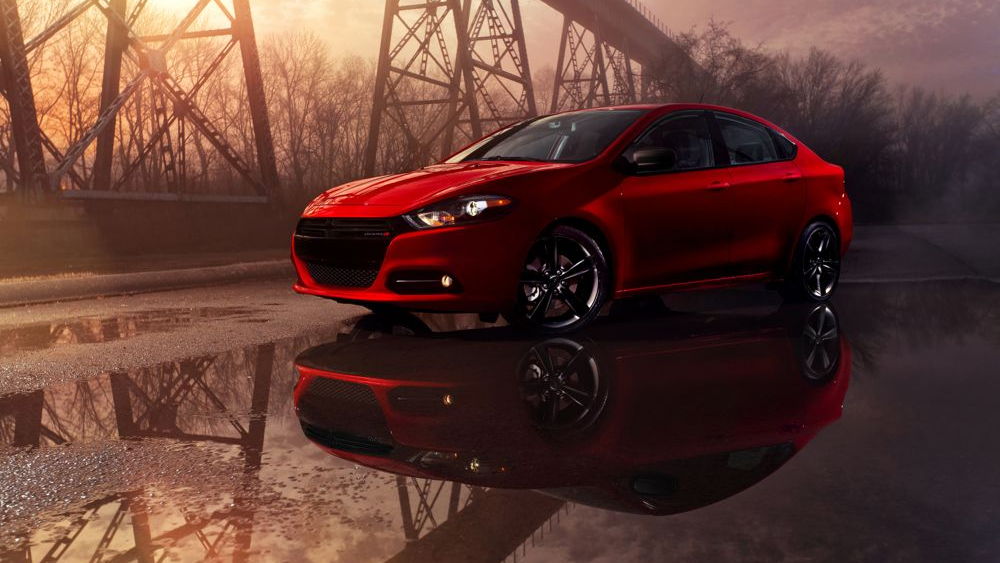 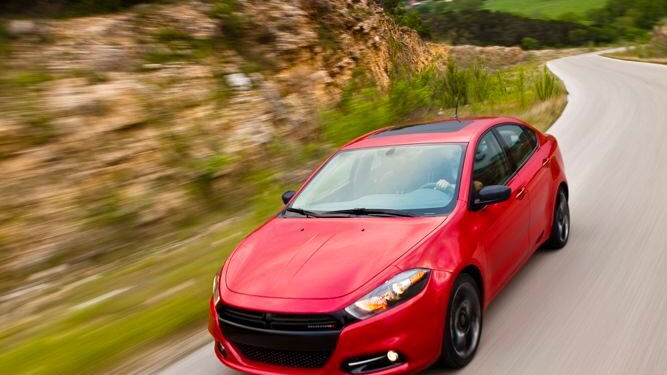 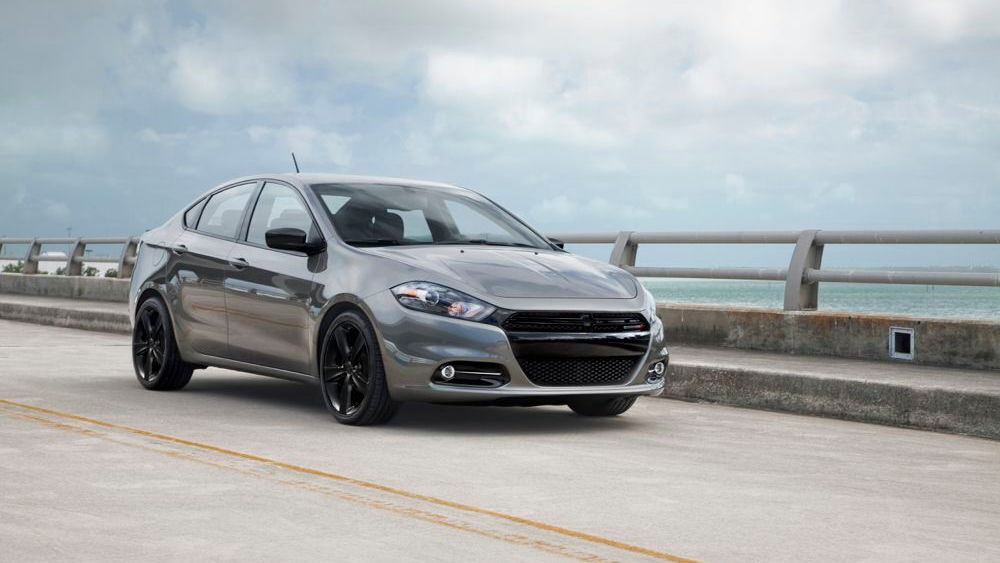 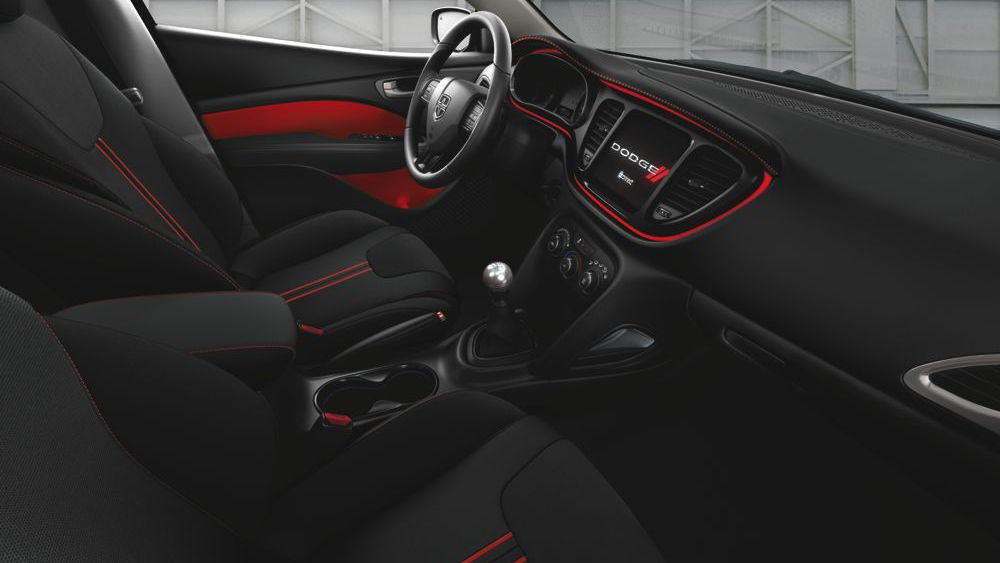 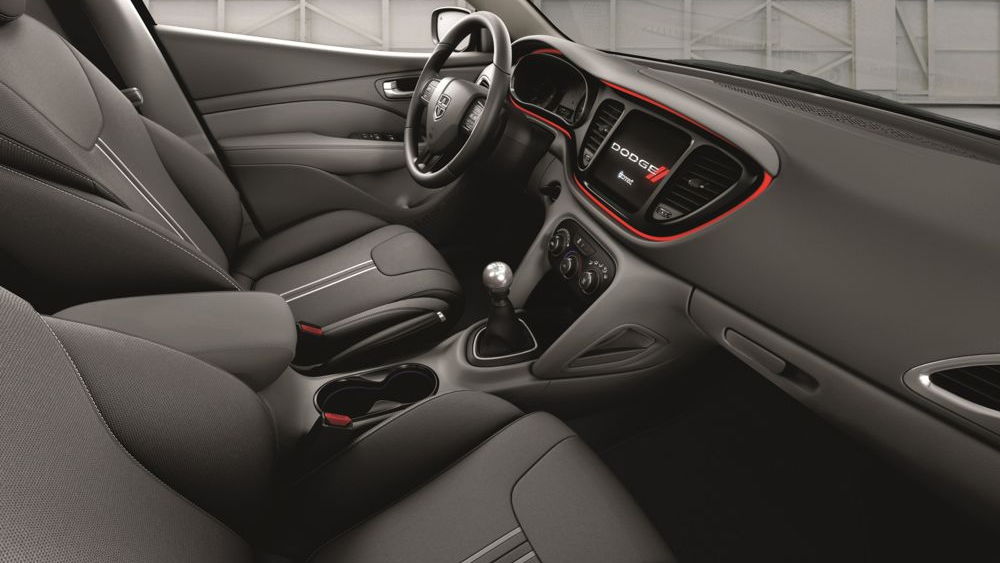 Based on the mid-level Dart SXT with Rallye Appearance Group, the Blacktop is the latest of Dodge's special-edition models featuring unique exterior and interior trim from the dark side.

The 2014 Dodge Dart SXT Blacktop is available now, with a base price just $295 above that of a regular SXT with the Rallye Appearance Group. That brings the total price to $21,275, including destination.

If you want your Dart to have a custom look and a bit of extra performance, consider the Dart Scat Pack launched at the 2013 SEMA show. Dodge will also sell special-edition Challengers and Chargers to commemorate its 100th anniversary.