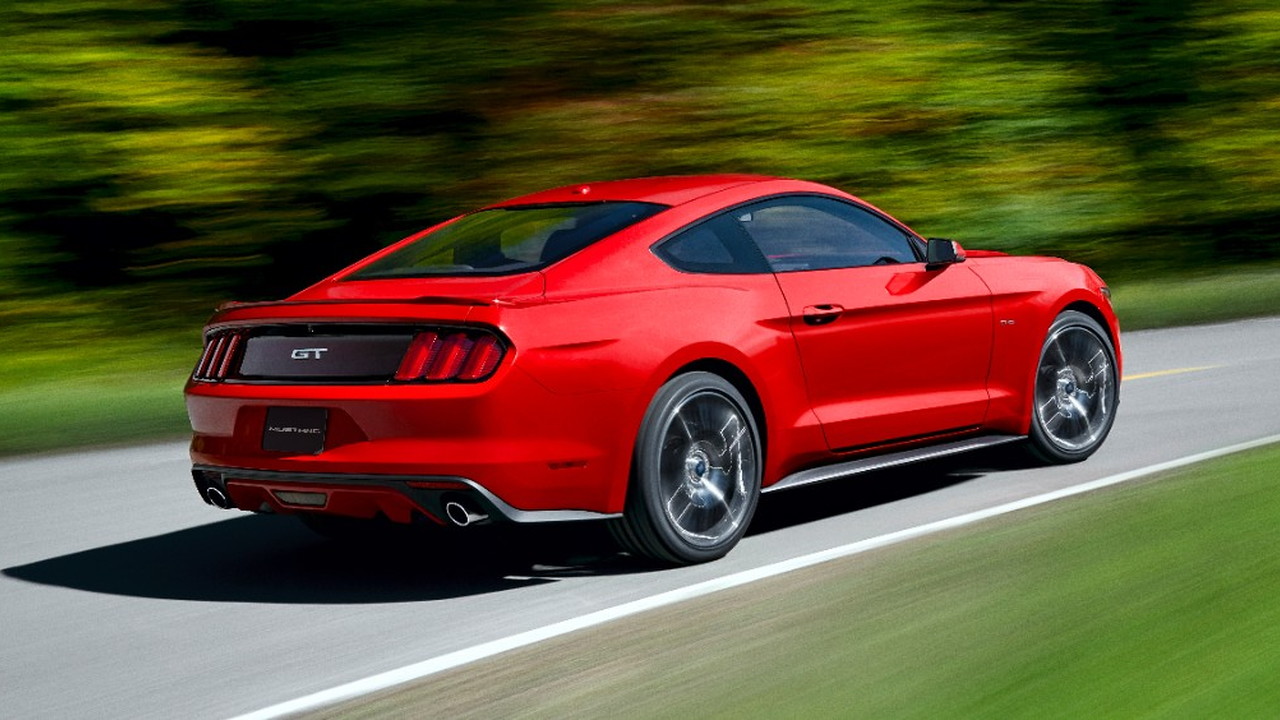 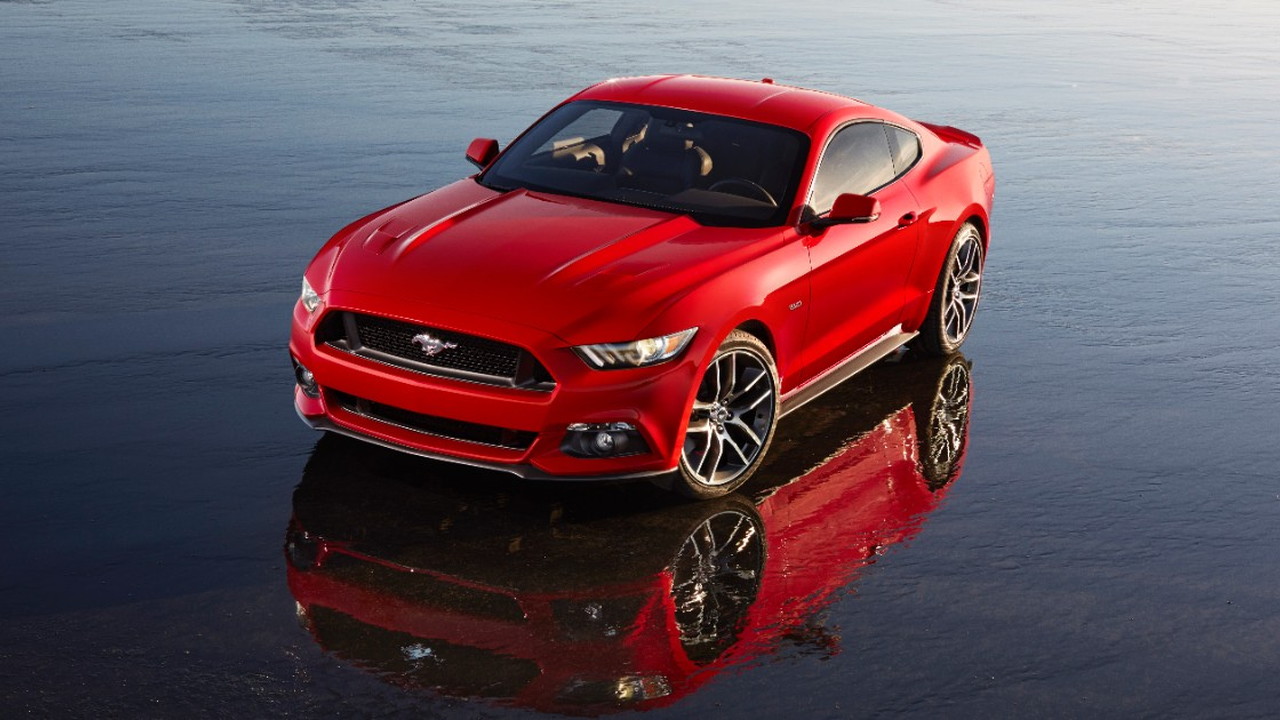 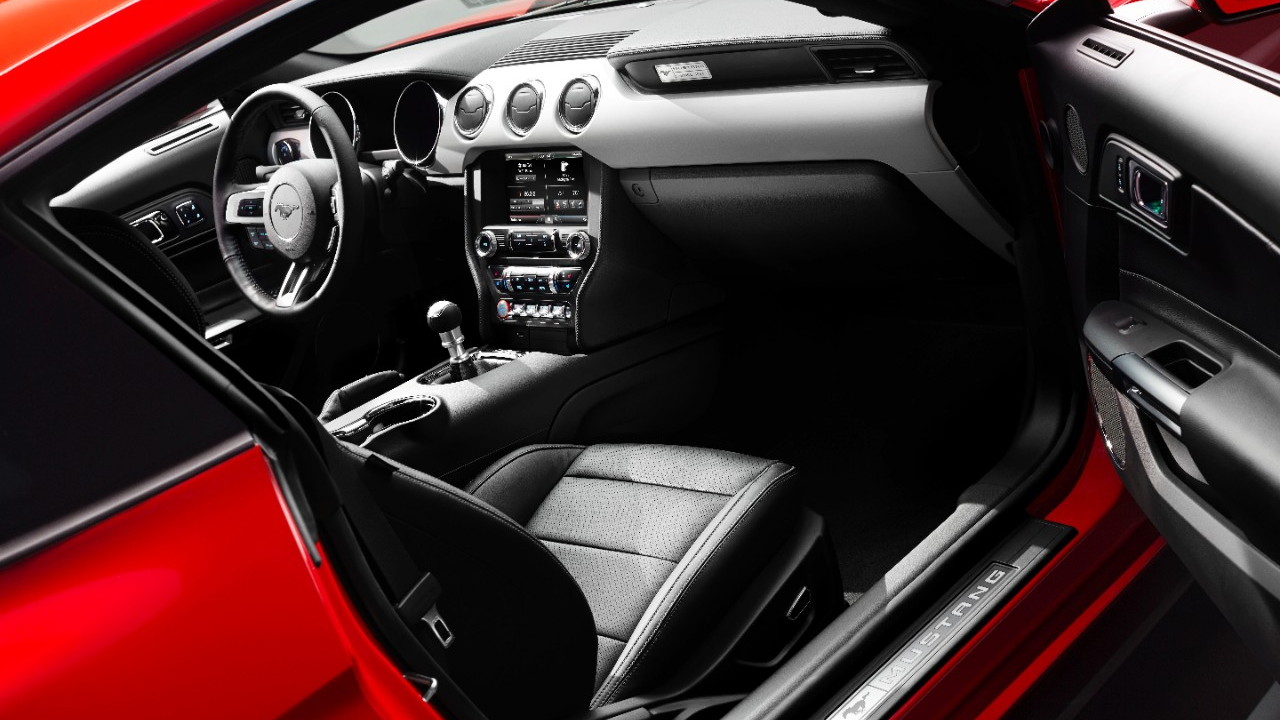 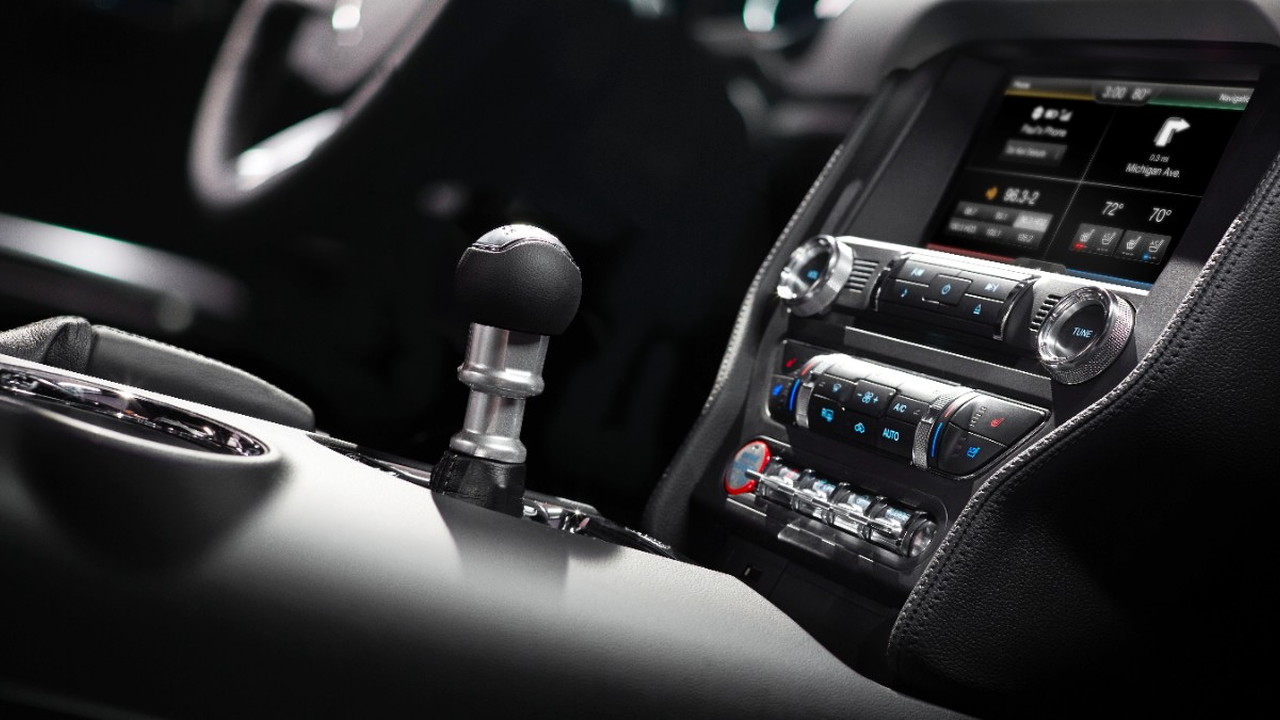 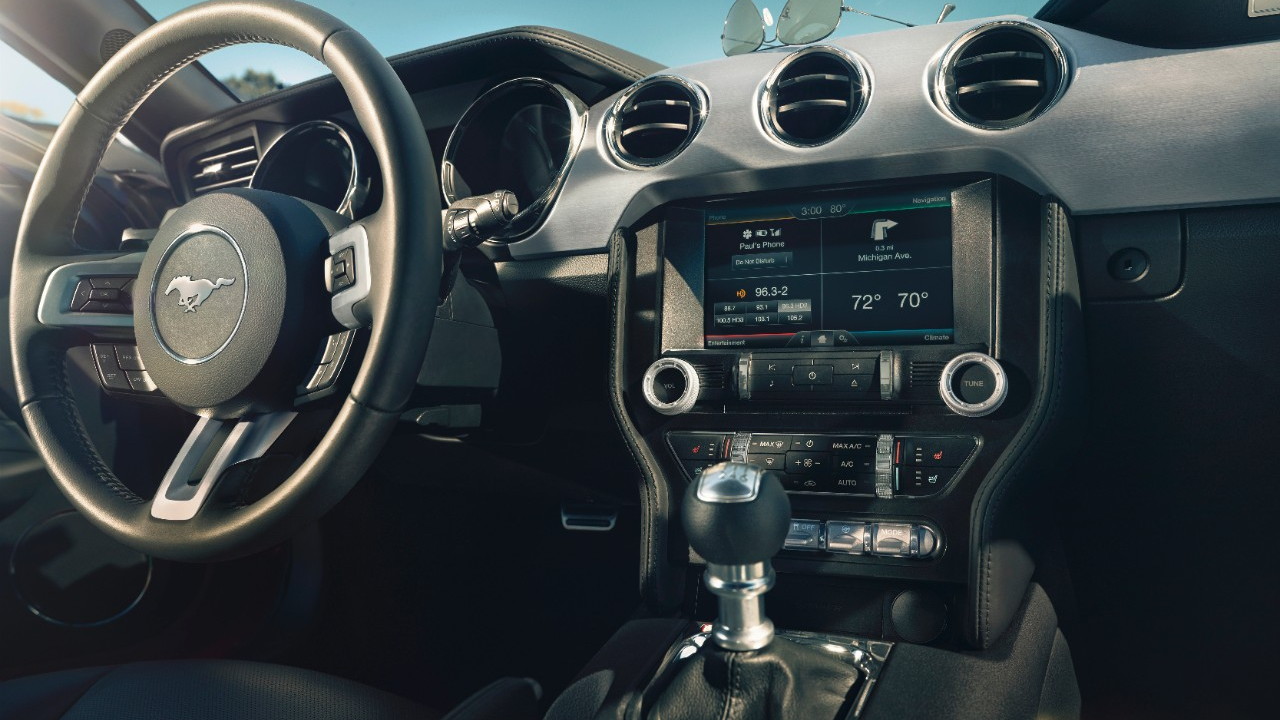 13
photos
If you were worried that the new 420-horsepower 2015 Ford Mustang GT might not sound the part of the ballsy muscle car, well, you're probably dealing with generalized anxiety. But even so, this video should allay any fears. It sounds great.

DON'T MISS: Secret Feature On 2015 Ford Mustang Will Be An OEM First

Loping along at idle like it has a nice, lumpy cam--though that's likely an intentional tune from Ford's engineers, a la the Boss 302's unique ECU tune--the 2015 Mustang GT opens up with a throaty roar when goosed.

Bassy, loud but not obnoxious, and thoroughly American, the 2015 Mustang GT's sound suits its nature.

Along the way, you'll get a very good real-world look at the new Mustang from all angles. It comes off even better than it does in the many high-res photos you've already seen.