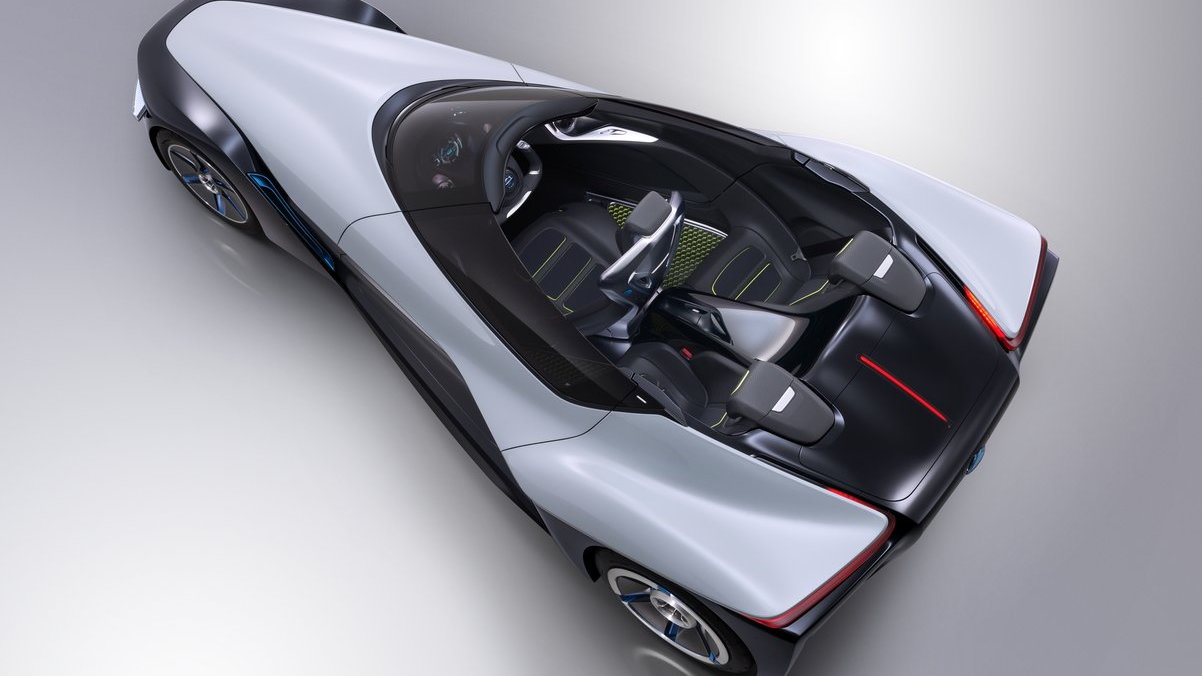 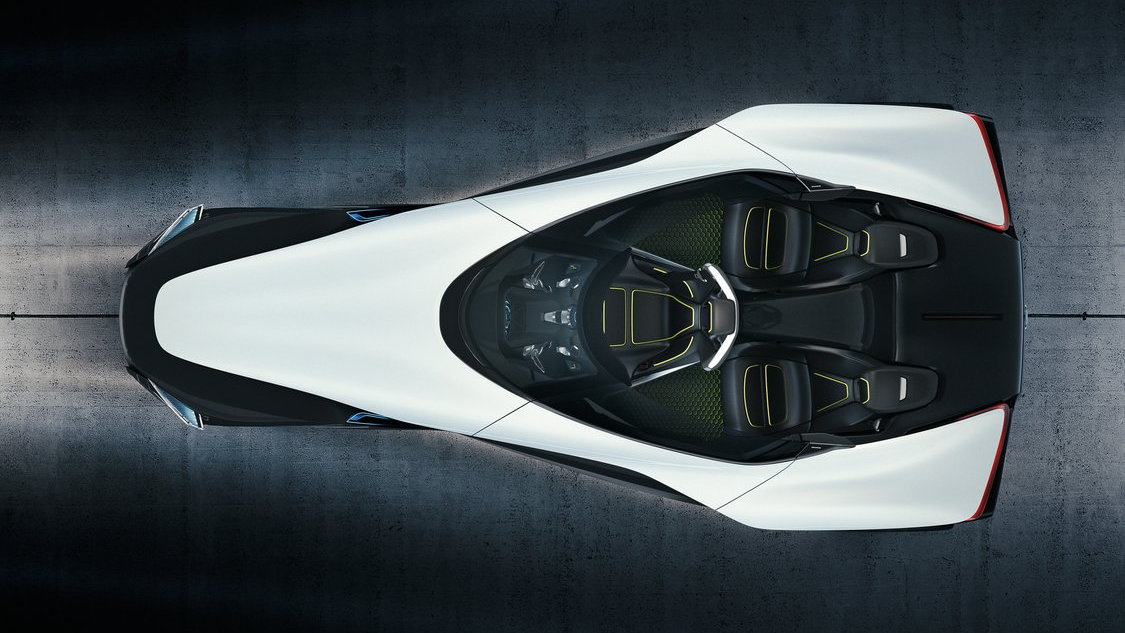 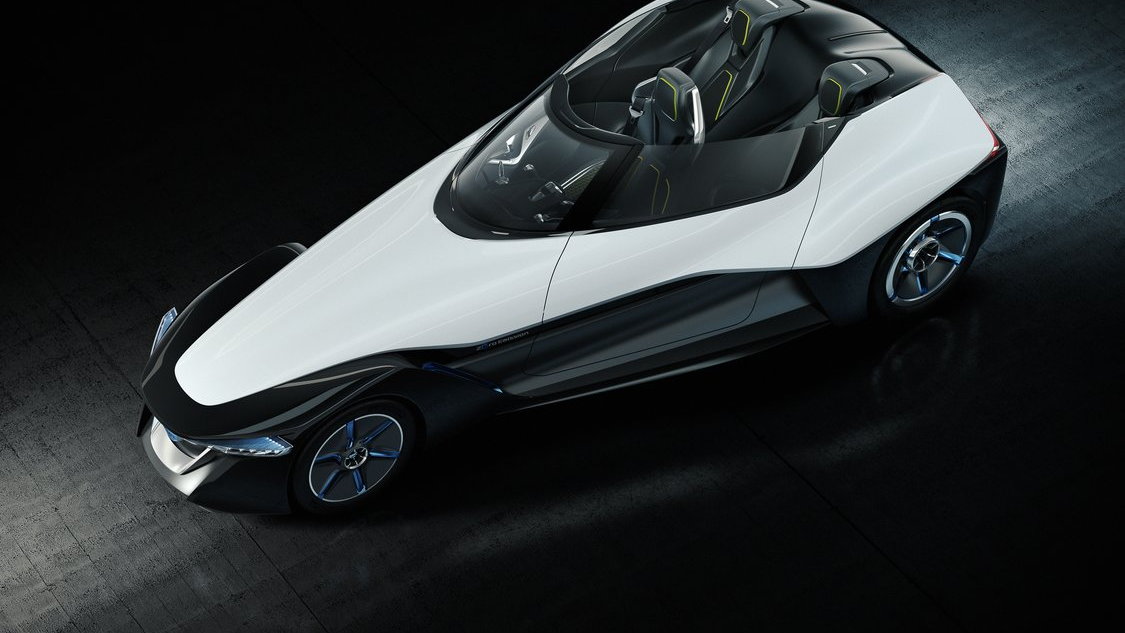 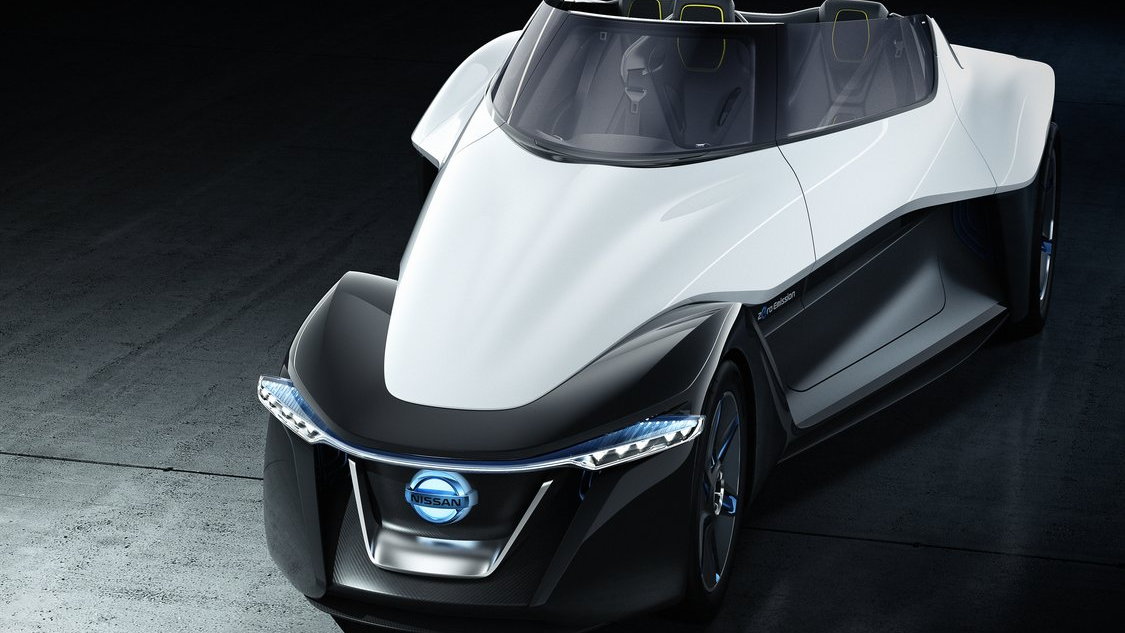 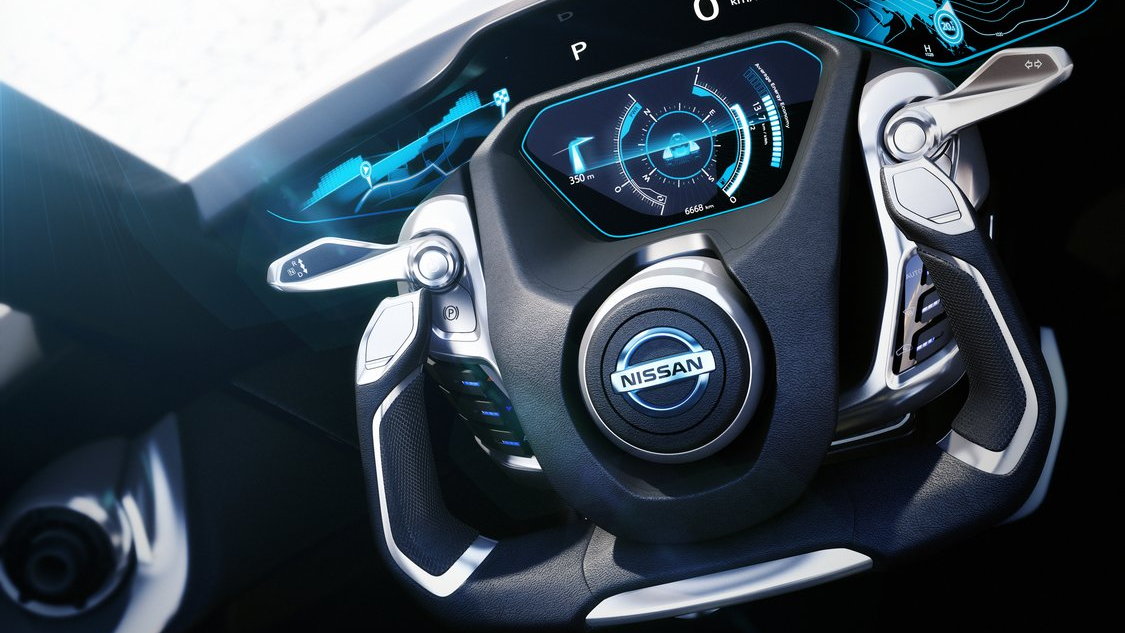 19
photos
Nissan's BladeGlider electric sports-car concept measures up as one of the wildest concepts of the Tokyo Motor Show.

And what makes it particularly far out is that Nissan plans to build it.

With its unique '1+2' seating layout, a body modeled after the swept wings of a glider, and a track that's dramatically narrower in front than in the back—plus the use of powerful wheel-hub motors in back—there's lots to potentially dismiss as concept-car dreaming.

While those wheel-hub motors almost certainly won't make it to production, we were told, the staggered, deltoid shape likely will.

On the other hand, based on comments made by the company's global marketing chief, Andy Palmer, we're expecting the BladeGlider to eventually evolve into a two-seat roadster.

“We used the seating configuration as part of the concept,” Palmer said, at a Tokyo Motor Show roundtable with invited U.S. automotive press this past week. “It is possible to set it up side-by-side.

A radical layout, a future possibility

Part of the point of this radical layout is to promote discussion, he noted. “The center seat does have some nice advantages, like being in the middle of the car...you don't have to worry about left-hand and ride-hand drive, and it helps avoid multiple configurations, and with the economics,” said Palmer.

Palmer also mentioned that visibility is a plus with the 1+2 layout, and you almost get 360 degrees of view. The design also facilitates head-up displays and around-view monitors, and he noted that you don't technically need mirrors anymore, or have to deal with as much of a long dash.

With the concept's layout, having passengers sit behind you turns the cabin into an antisocial space; and that might limit its appeal versus a two-seater.

“There's a lot of enabling of technology you can do,” Palmer countered. “Personally I love the three-seater configuration, but I acknowledge that yes, there also are some handling advantages by going to a two-seater.”

Two seats: better, if it's a real sports car


With that, he noted that a pronounced downside of the 1+2 arrangement is that the driver is a little farther forward than would be ideal. “With the two-piece seating configuration we looked at, within that 'swept-wing' concept, the further back you can get the weight, the better the handling.”

Palmer, one of few outside of engineers to have driven BladeGlider, said that the rear weight bias, wide rear track, narrow front, and rather narrow front tires add up to some enjoyable yet controllable dynamics.

“If you're into drifting...I've never driven a car like it.”