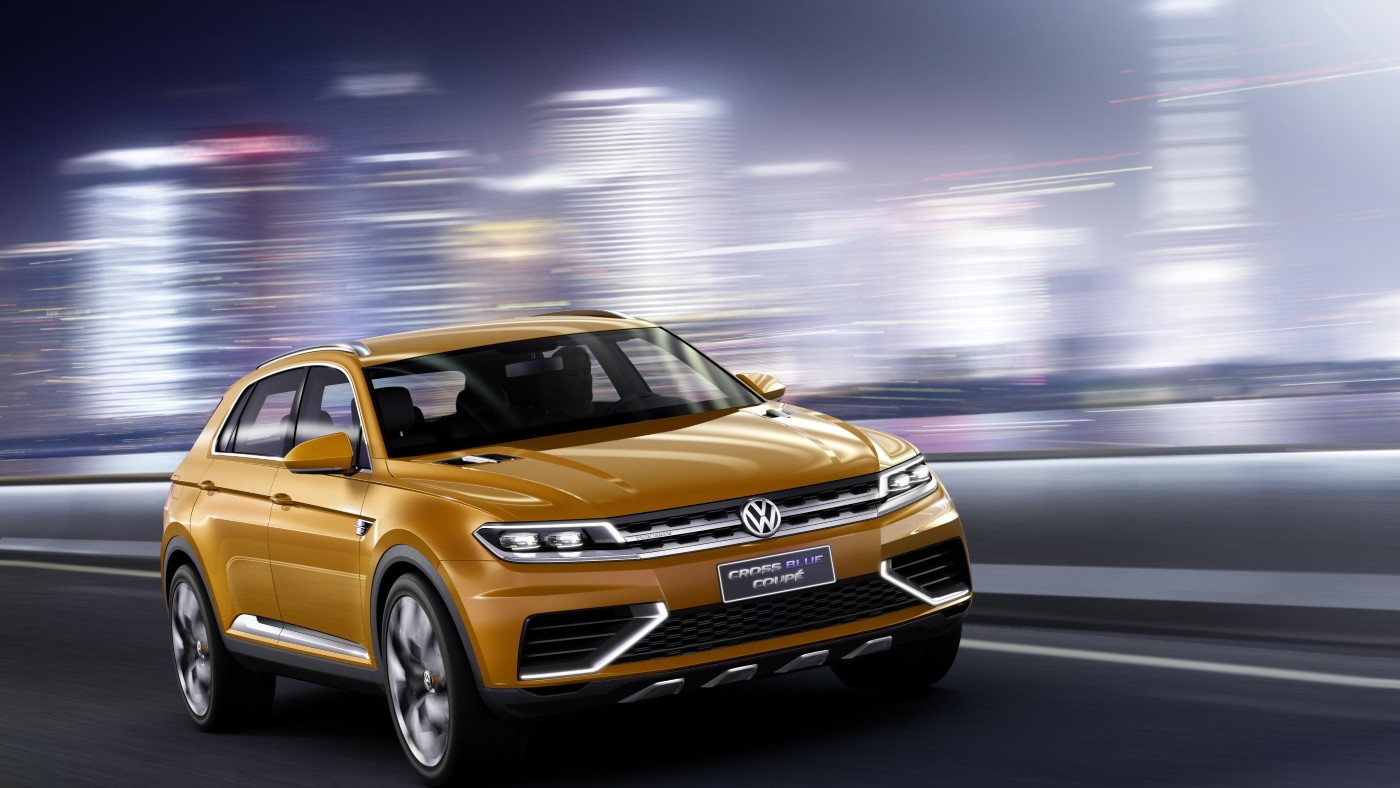 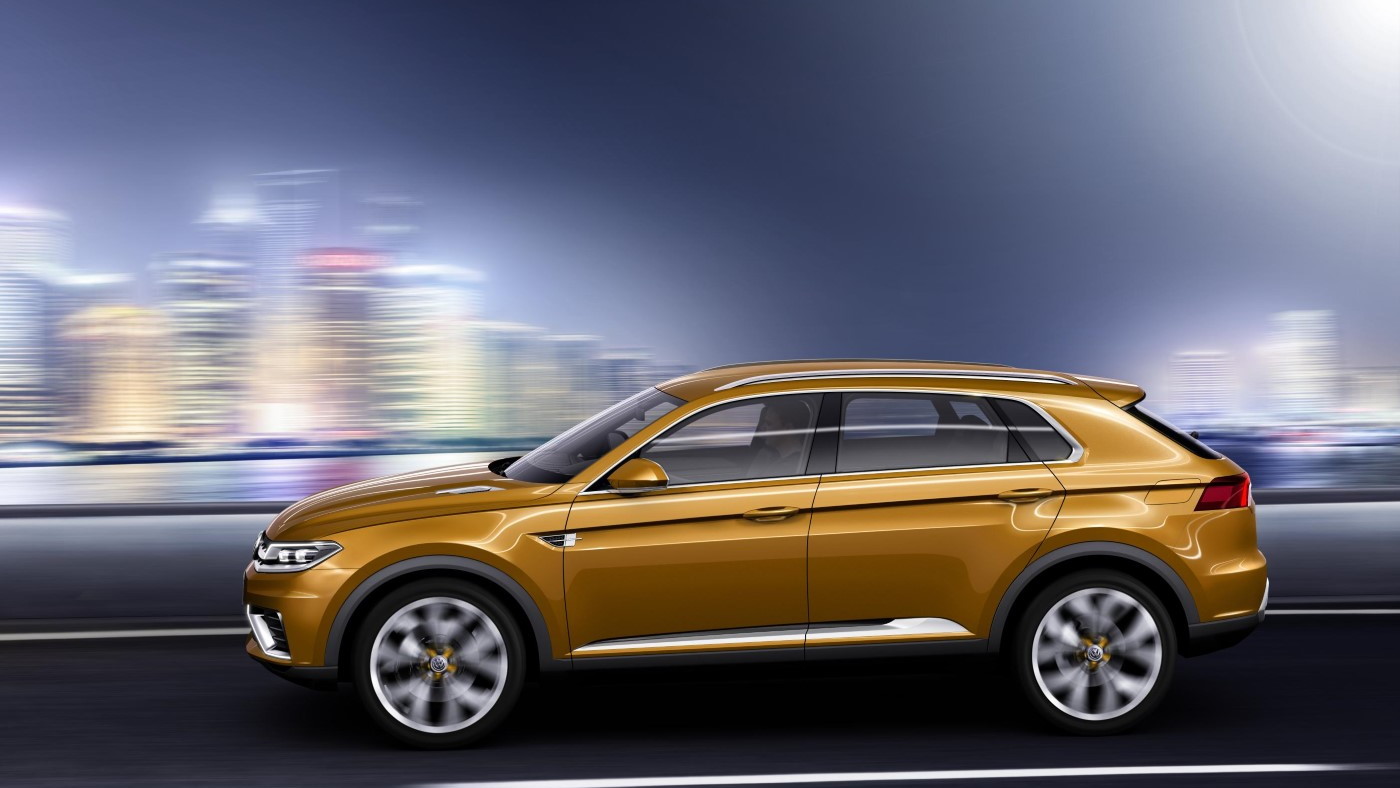 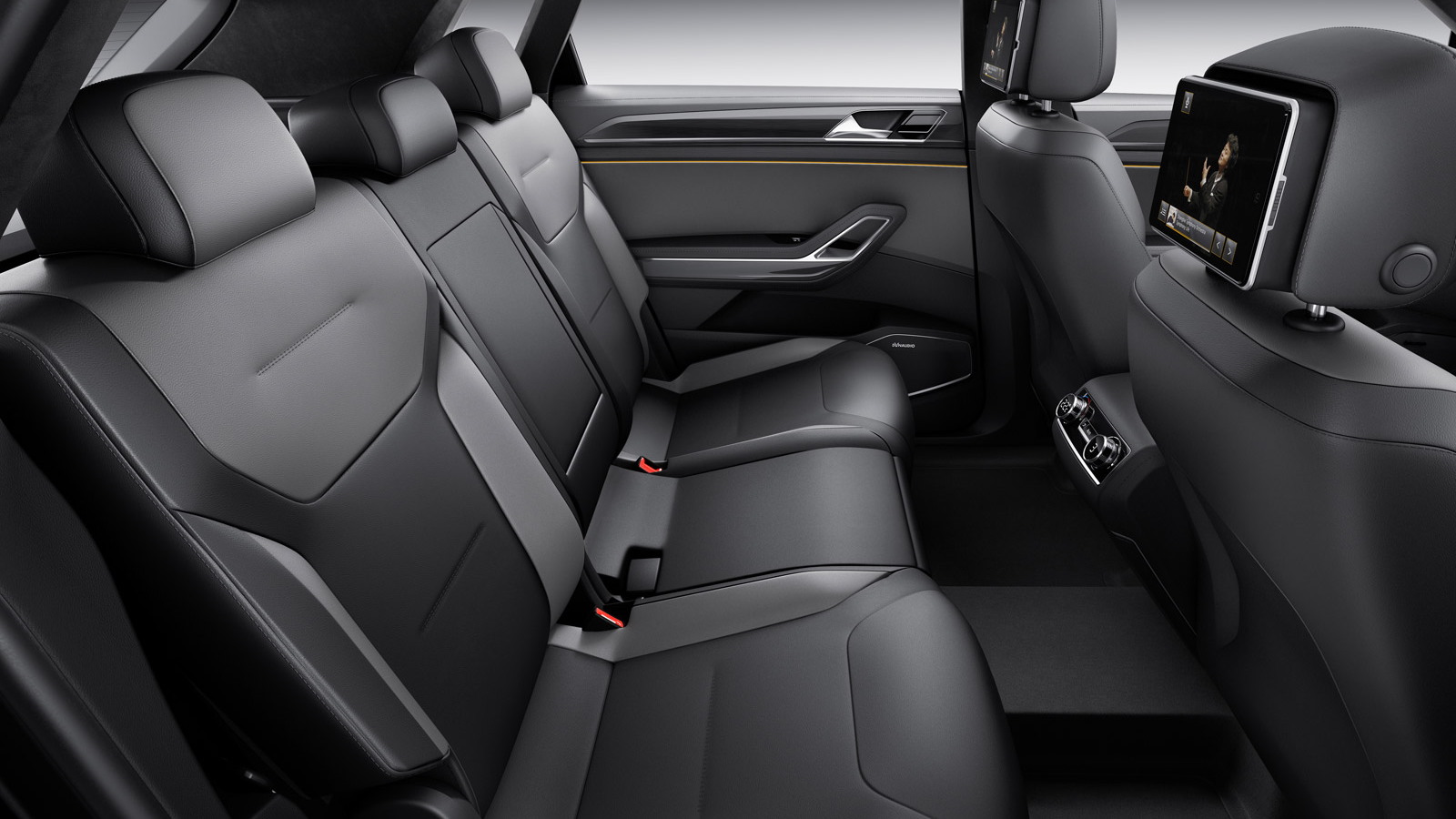 14
photos
The Volkswagen CrossBlue Coupe Concept is getting a few updates for the 2013 Los Angeles Auto Show.

The CrossBlue Coupe Concept originally debuted at the 2013 Shanghai Auto Show, and is based on the CrossBlue three-row crossover concept from the 2013 Detroit Auto Show. Think of it as Volkswagen's version of the BMW X6.

Unlike the original CrossBlue, the Coupe Concept only seats five. It's based off the MQB architecture Volkswagen used for the 2015 Golf and Audi A3. Many future models will probably share this platform as well.

The CrossBlue Coupe Concept is a plug-in hybrid, with a powertrain consisting of a turbocharged gasoline V-6, six-speed DSG dual-clutch transmission, and two electric motors powered by a 9.8-kilowatt-hour lithium-ion battery pack. Total system output is 415 horsepower, which gets this crossover to 60 mph in 5.8 seconds, and on to a top speed of 147 mph.

Those figures are essentially the same as the ones VW announced in Shanghai, but the CrossBlue Coupe's fuel economy is down from 78 MPGe to 70 MPGe. Range has also dropped from 21 miles to 13 miles in electric mode, and 720 miles to 570 miles in hybrid mode.

The adjustments might indicate that Volkswagen is bringing the CrossBlue Coupe--or at least, its powertrain--closer to production. The new numbers are a bit more realistic.

The rest of the package is typical Volkswagen. Despite being a "coupe," the exterior styling is simple and understated, emphasizing horizontal lines and featuring "3D" freestanding headlights.

On the inside, the CrossBlue Coupe features a well-appointed interior, with plenty of leather, wood, and aluminum trim. Tech highlights include a 10.1-inch infotainment screen and a programmable instrument cluster.

For more from the Los Angeles Auto Show, check out our dedicated hub.