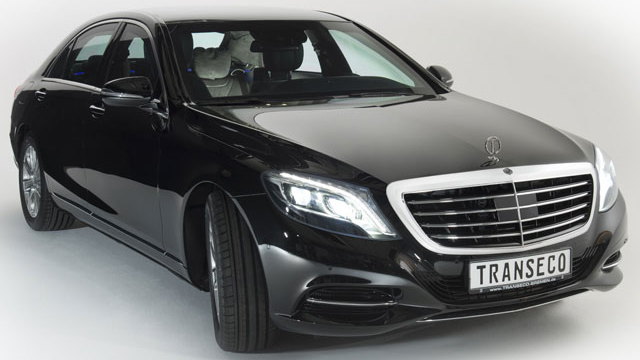 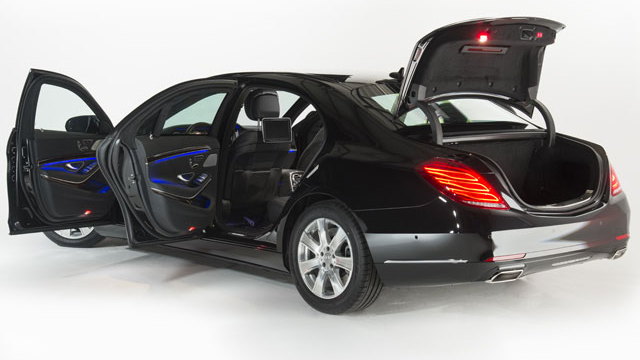 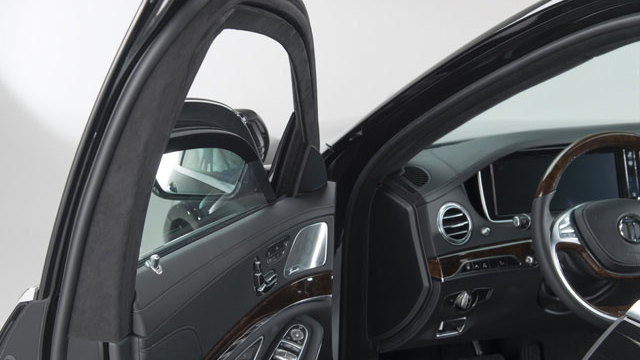 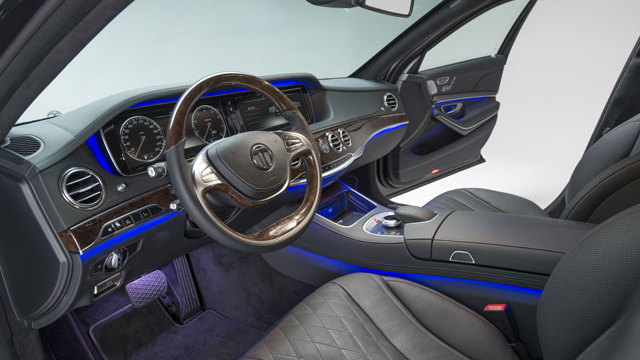 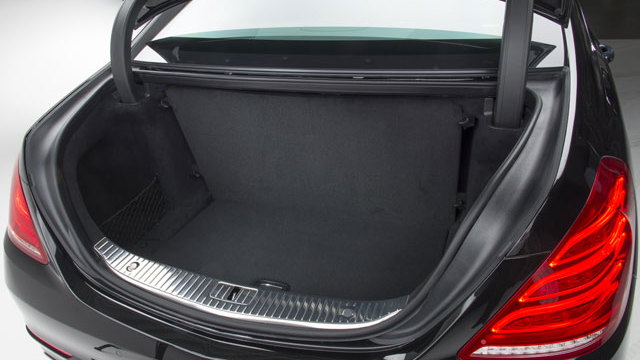 5
photos
The 2014 Mercedes-Benz S-Class can protect its occupants from other drivers, and themselves, with a variety of automated safety systems, but can it protect them from gunfire?

The S-Class has always been a popular choice for high-profile people, so it's not surprising that an armored version is already in the works. Germany's Transeco and its predecessor companies have been in the vehicle-armoring business for 28 years, and has been armoring full-size Mercedes sedans since the 600 Pullman was shiny and new.

MUST READ: First Look At W Motors' Next Model, The Lykan Supersport

Transeco's latest effort features a full armored cage around the passenger compartment, along with an armored underside that can protect against two DM51 grenades. The trunk can even be armored to protect the battery and other electrical components.

Since the armor adds weight, all of the door hinges need to be reinforced, and a self-closing feature is added. Heavy duty suspension components and brakes are also required to deal with the car's 7,319-pound curb weight.

However, the S550's twin-turbocharged 4.6-liter V-8 remains unchanged, producing the same 455 horsepower and 516 pound-feet of torque. While acceleration might be a bit more sluggish than usual, a run-flat tire system will at least ensure the ability to escape from the bad guys. Transeco says the S-Class can drive up to 31 miles at 31 mph with a puncture.

Other handy features include optional reinforced front and rear bumpers, and a self-sealing fuel tank.

The S-Class is the most popular armored vehicle for heads of state, according to Transeco, but it's not the only choice for the rich and paranoid. Mercedes offers an armored M-Class, and previously offered an armored Maybach.