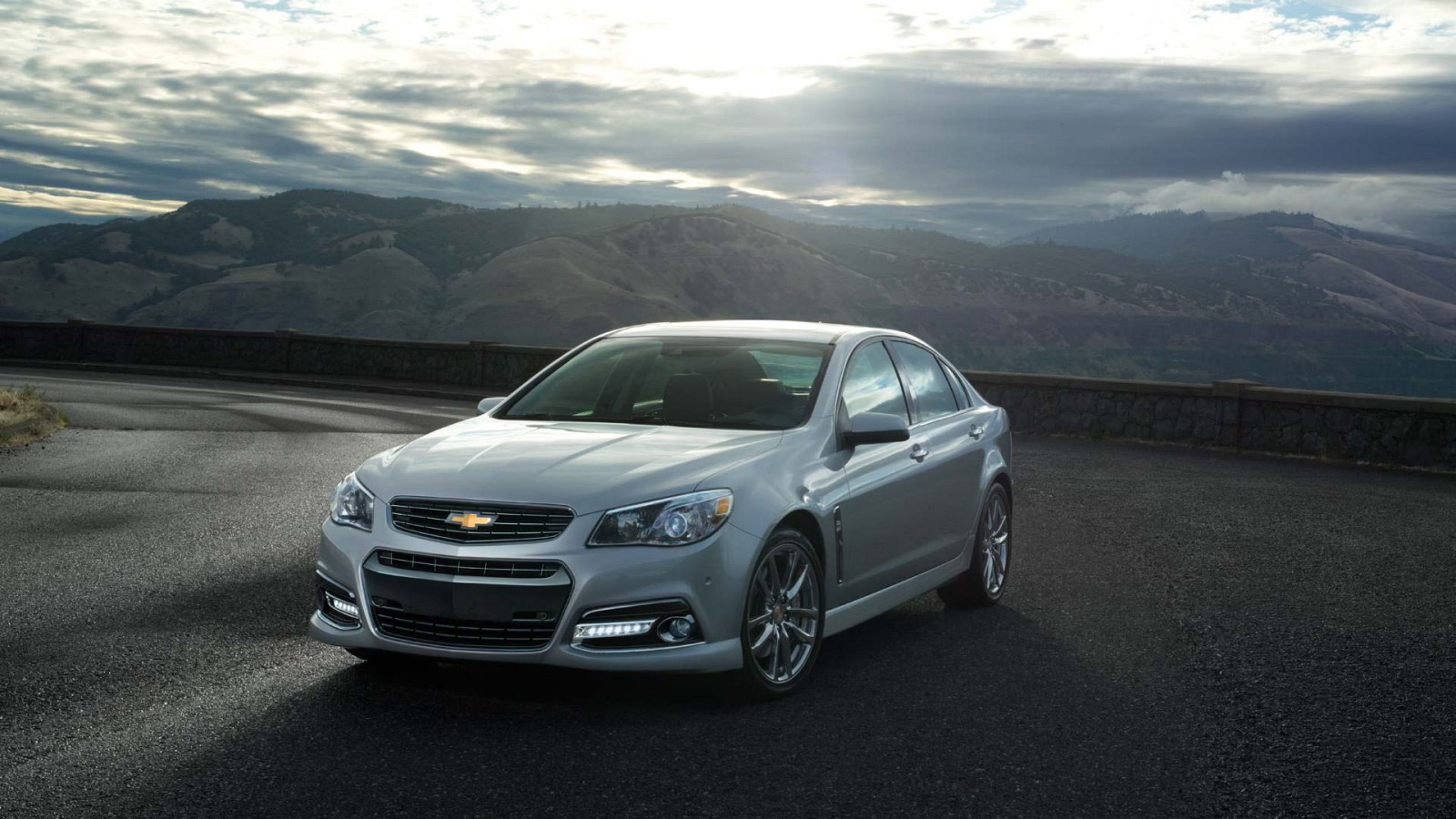 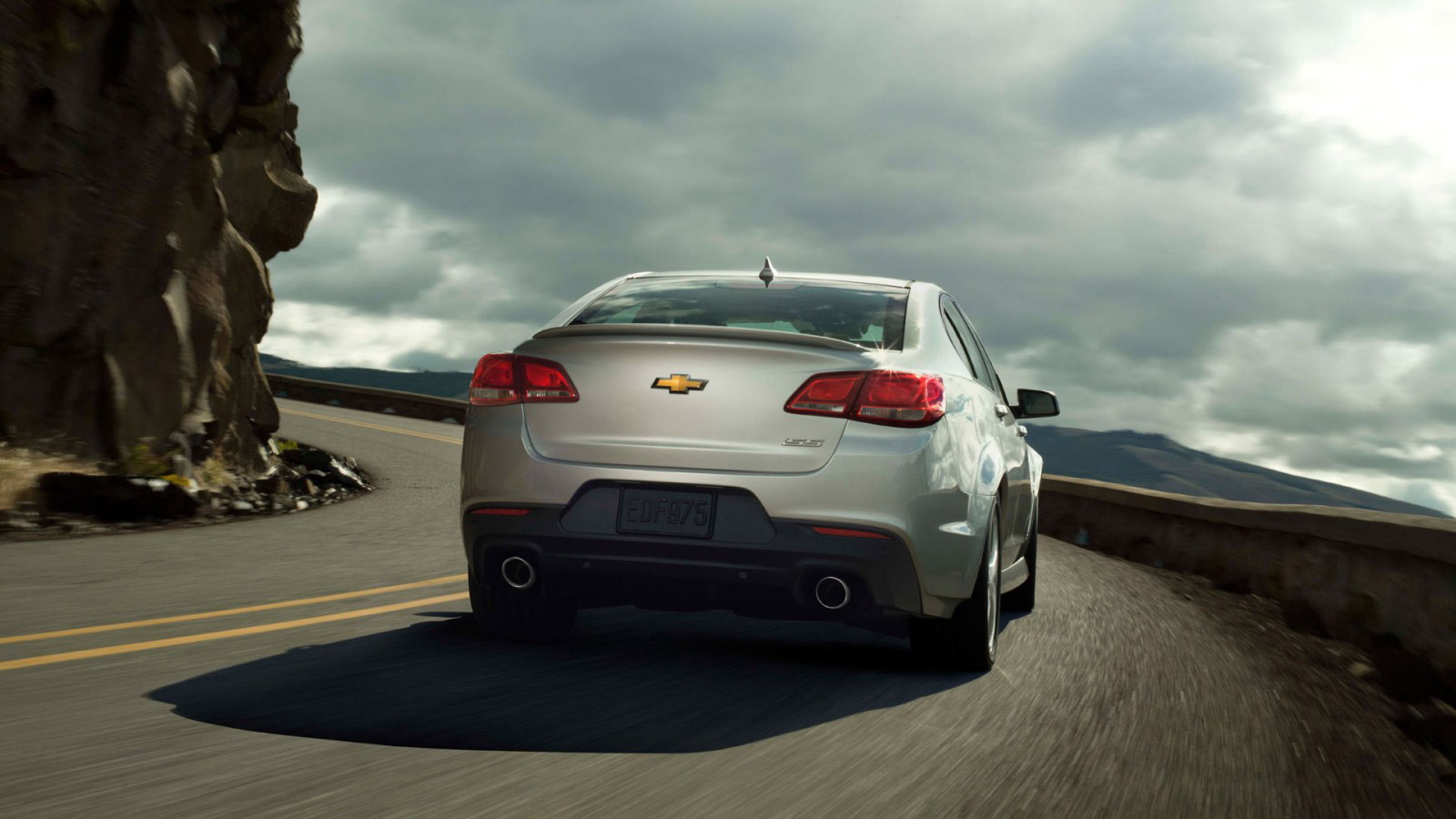 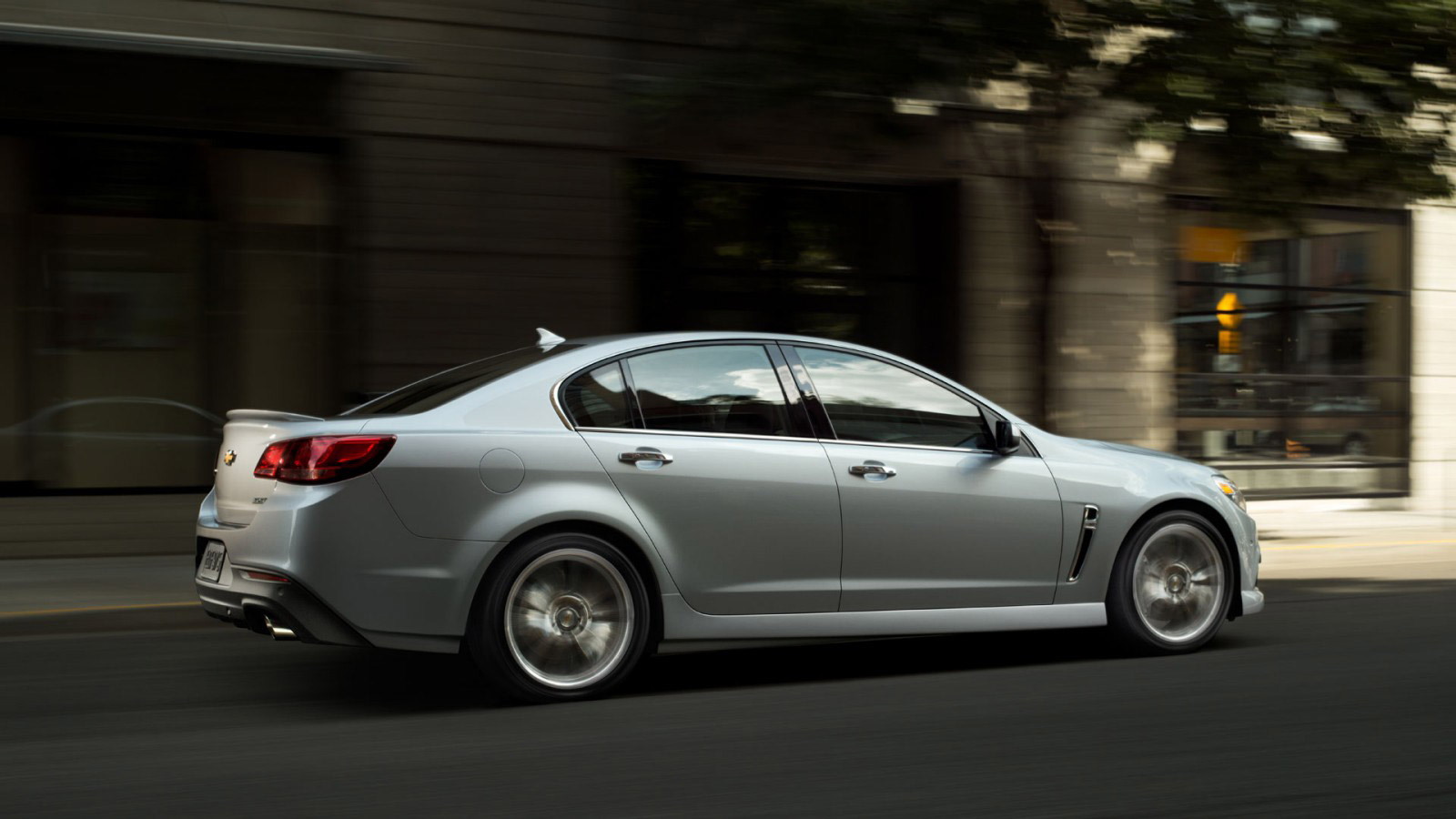 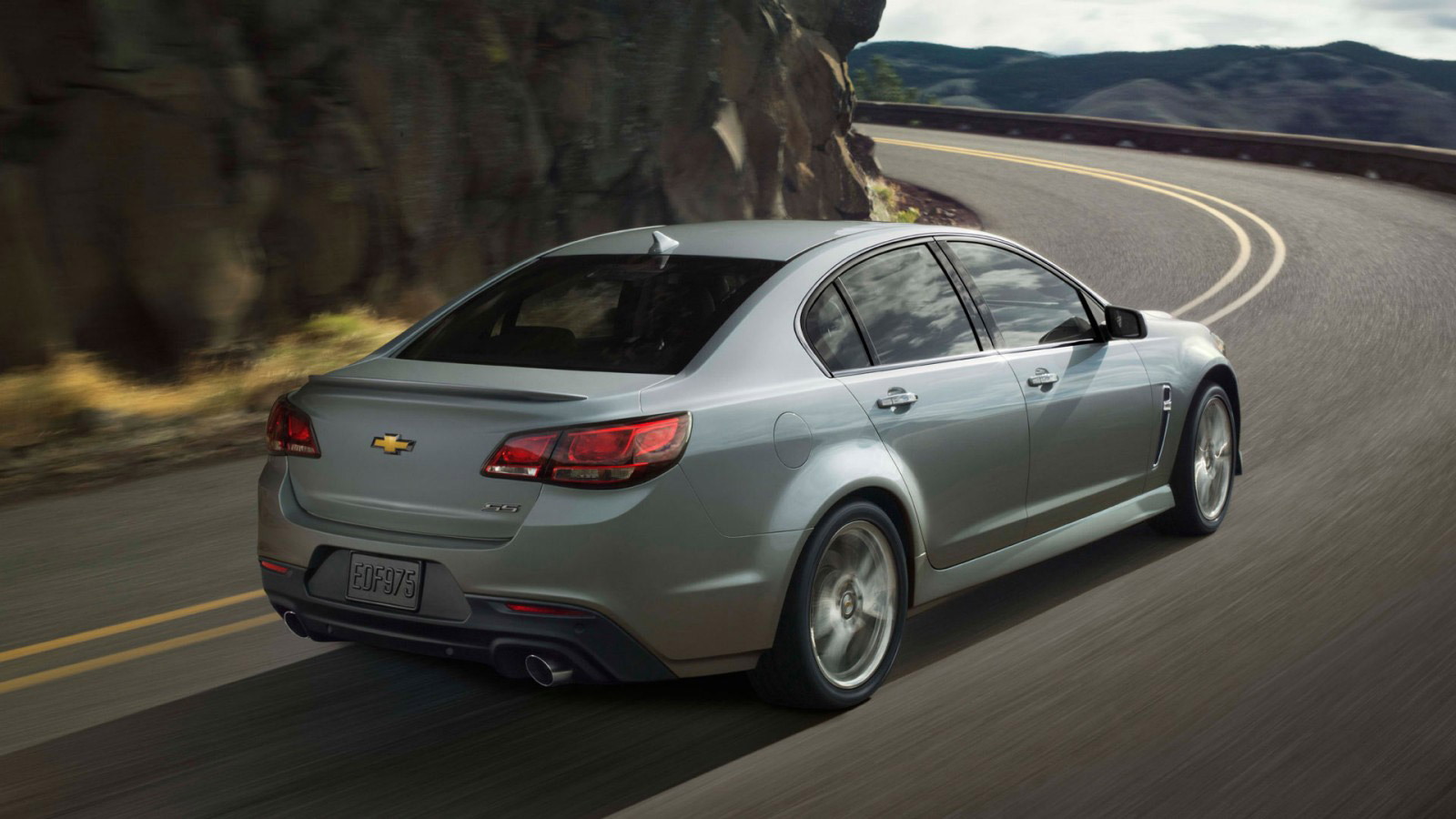 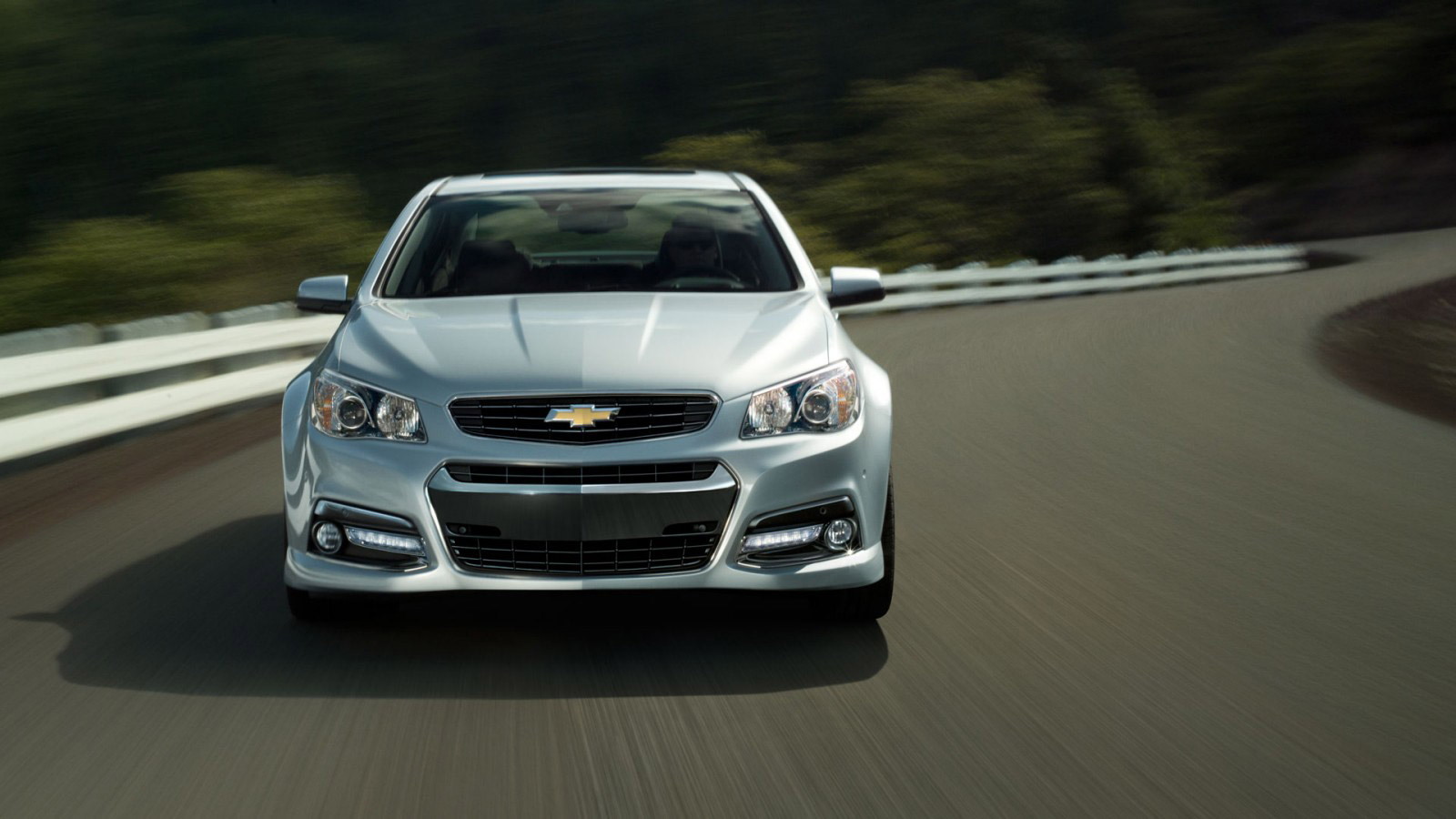 24
photos
Callaway is the first to announce upgrades for Chevrolet’s more practical performance car, the 2014 SS muscle sedan. The company is offering buyers of the new SS a supercharging kit that sees output rise to 570 horsepower, up from the stock 415-hp rating.

With the SS’s 6.2-liter LS3 engine taken out of the C6 Corvette, modifying it must have been second nature for a Corvette tuning expert like Callaway. Unsurprisingly, the tuner’s list of modifications is already a lengthy one, even in this early stage of development.

The upgrades consist of an Eaton Roots-style TVS supercharger system, liquid-to-air intercooler, beefier fuel injectors, high-flow intake and exhaust systems, and reprogramming of the ECU to ensure smooth running. Callaway boasts that its calibration ensures perfect drivability, with seamless transition into and out of positive manifold pressure and virtually unaffected gas mileage.

The end result is a peak output of 570 horsepower and 535 pound-feet of torque. This is enough, the tuner says, to accelerate the SS to 60 mph from rest in just 4.5 seconds and see it pass the quarter mile in 12.4 seconds with a trap speed of 110 mph.

The SS should have no problem handling the extra power. Straight from the factory, the car comes with sophisticated traction control, Brembo brakes, sport-tuned suspension and an ideal 50/50 weight distribution. The best part is that Callaway’s three year/36,000 mile warranty also overlaps Chevy’s own coverage.

Interestingly, this isn’t the first time Callaway has worked on a car originally built by Australia’s Holden. In 1998, Holden tuner HSV hired Callaway to design, develop and assemble a high output version of an older LS V-8 that went into the HSV GTS hero sold in Australia between 2000 and 2002.