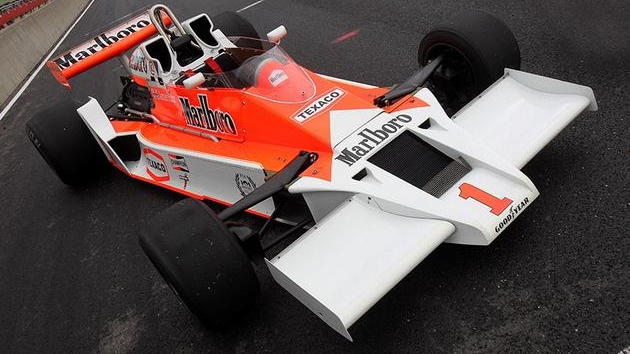 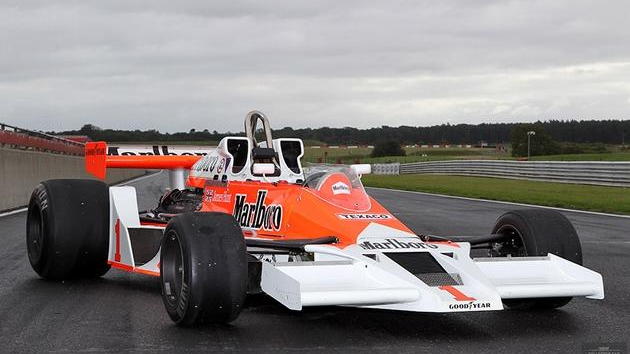 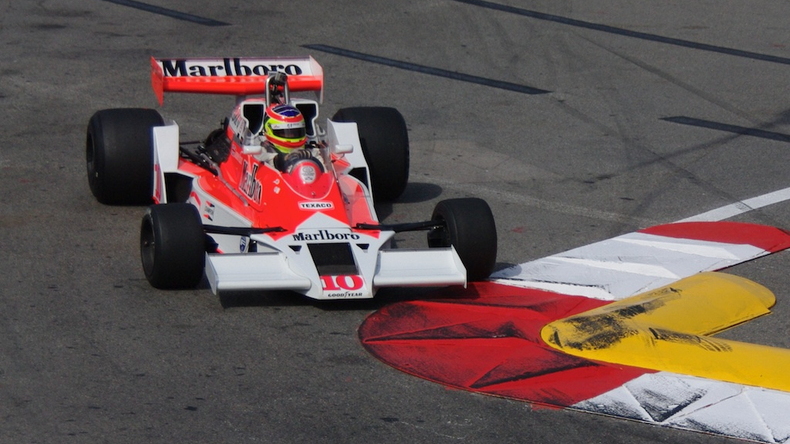 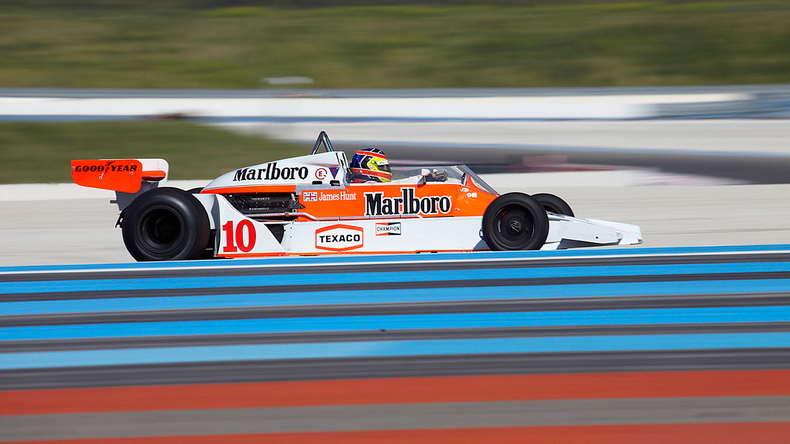 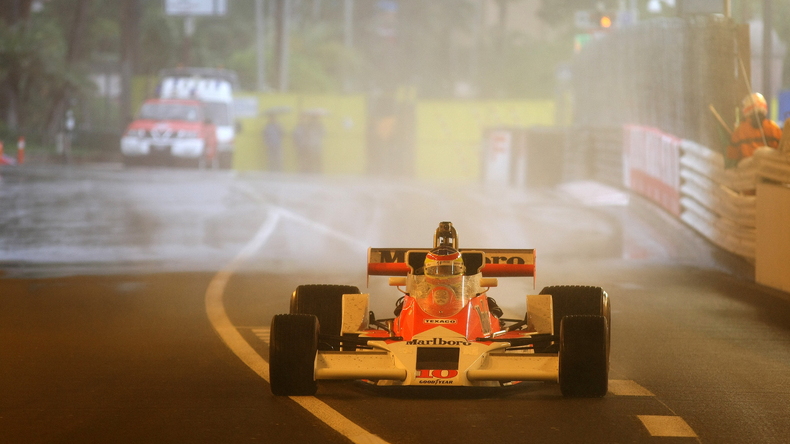 6
photos
With the release of the Ron Howard movie Rush and McLaren's 50th anniversary, it's hard to think of a better time to sell a 1977 McLaren M26 Formula One car driven by James Hunt.

ALSO SEE: Stretched Jaguar E-Type: The Car That Should Have Been?

The car sold for $1.2 million at the RK Motors Collector Car Auctions event in Charlotte, North Carolina, according to Autoweek. It was the car Hunt drove to his last F1 win at the 1977 Japanese Grand Prix.

Hunt was the ultimate rock star racer; His partying and womanizing were as legendary as his driving. He was recently catapulted back into the popular consciousness by Rush, which tells the story of the 1976 F1 season and Hunt's intense rivalry with Niki Lauda.

MUST READ: First Look At W Motors' Next Model, The Lykan Supersport

F1 cars from the 1970s rarely come up for auction. In fact, this was the M26's first trip across the block. Its $1.2 million selling price was at the low end of the pre-auction estimates, which ran from $1.2 million to $1.8 million.