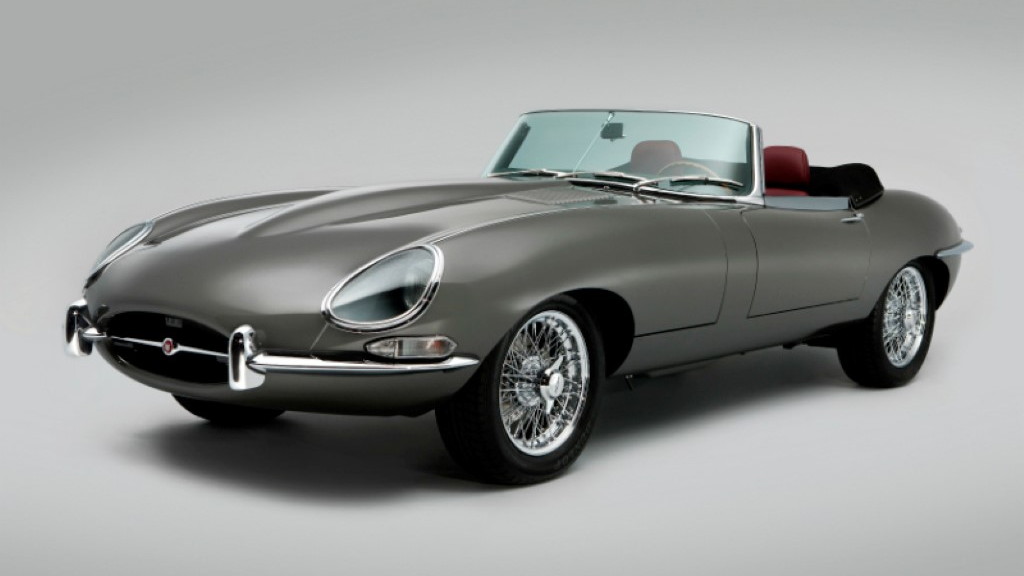 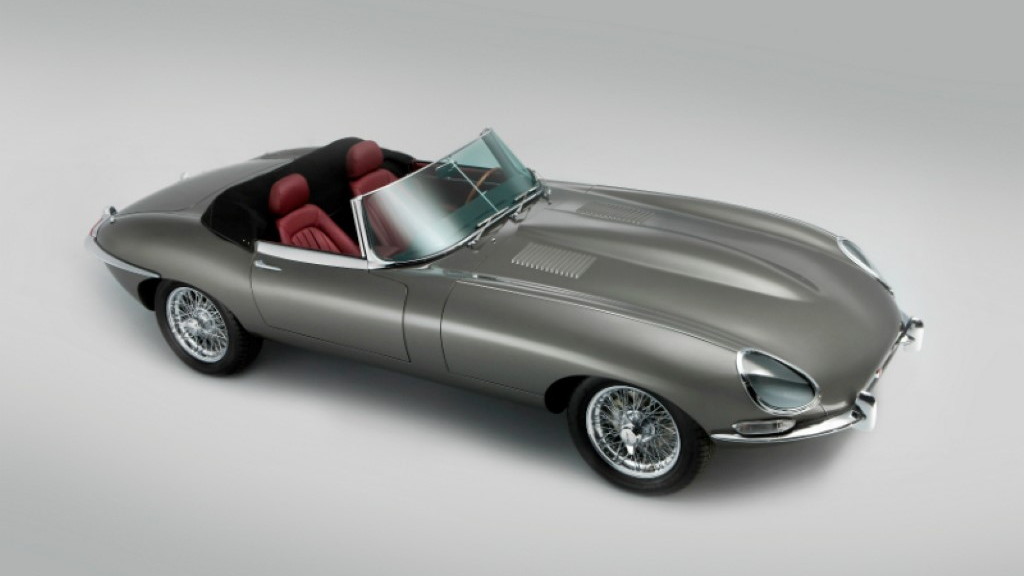 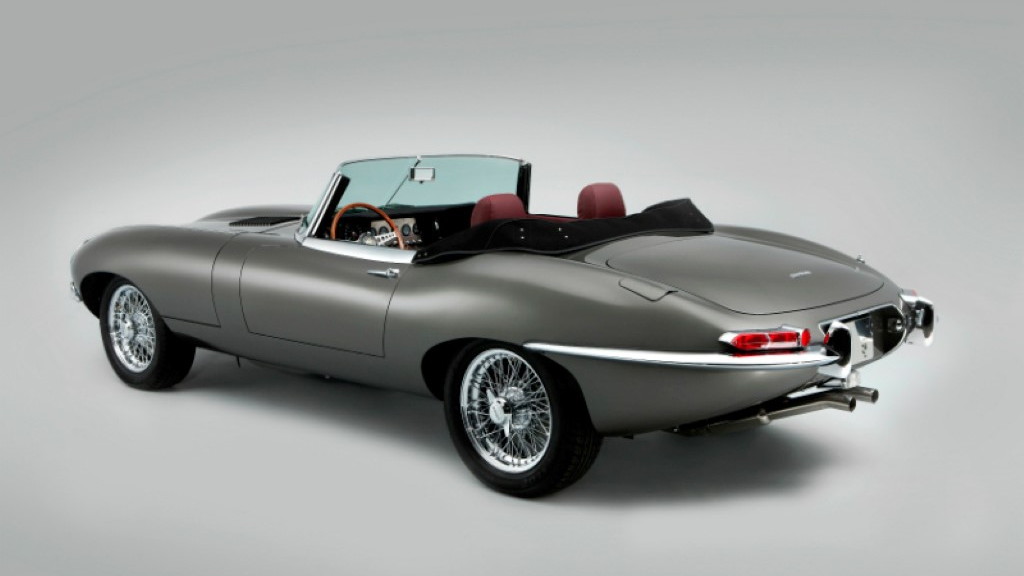 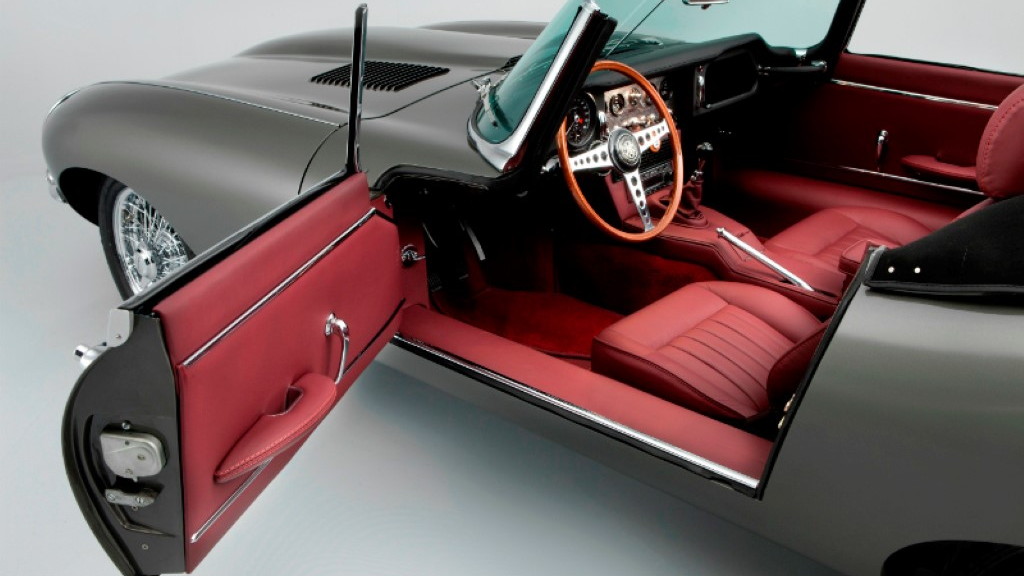 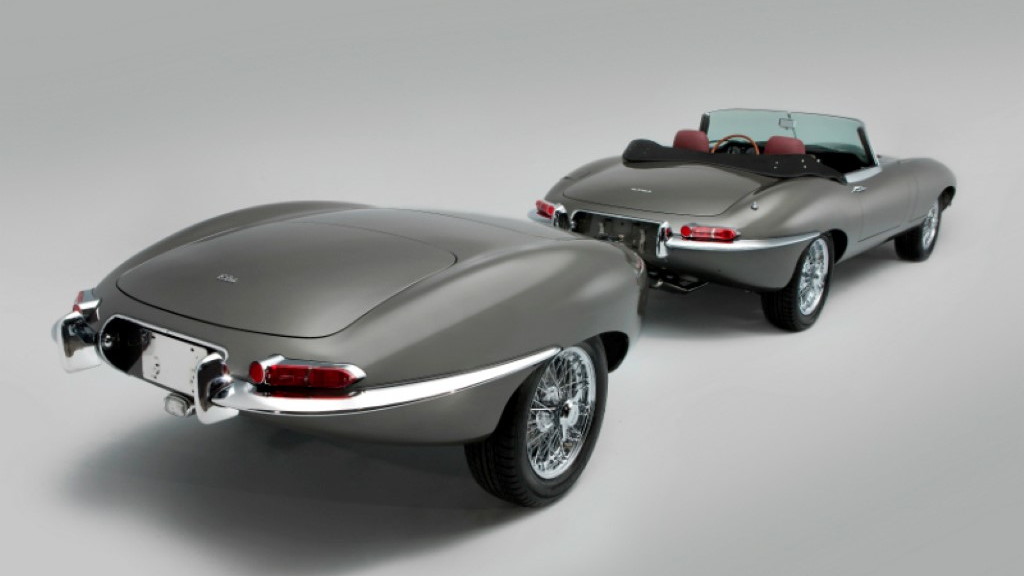 6
photos
We're living in a golden age of car modification. More than ever before, flashing the right amount of cash can pretty much get you any car you desire. In the classic Jaguar world, that often means something like the stunning Eagle E-Type Roadster, subtly reworked in just about every way and sold for supercar prices. But it also means a client who might be a little tall for a classic Series 1 E-Type can have it stretched without affecting that timeless styling.

Just four and a half inches separate the E-Type modified by Classic Motor Cars Limited of Bridgnorth (CMC), in the U.K., from an original XK-E. But you'd be hard-pressed to notice at a glance--the difference is almost imperceptible. That's how it should be of course, but it means the new owner can enjoy the car far more than the traditionally cramped cockpit might otherwise have allowed. Maintaining proportions and adding to the interior space, the roofline is 1.25 inches taller, while the trunk floor has been lowered and reshaped for a larger gas tank and spare wheel.

The conversion has its basis on solid footing. Series III V-12 E-Types were always a little longer to accommodate the larger engine and its associated plumbing, but this time the extra length has been liberated to make for a comfier cabin. Nicknamed Kaizen--a Toyota principle meaning "understanding the imperative to make continuous improvements and then get to work", CMC believes original designer would have approved--the company has retained the car's essence but made it more usable.

"The car is phenomenal to drive," said Nick Goldthorp, Managing Director of CMC. "This is the E-Type that Jaguar Cars should have built. The extra space makes all the difference and actually alters the whole attitude of the car."

Throw in air conditioning, power steering, a host of running gear improvements and even a matching trailer, and the Kaizen E-Type is ready for its intended purpose--American owner Paul Branstad will be using it to travel the United States. A fitting purpose for a fit-for-purpose car.