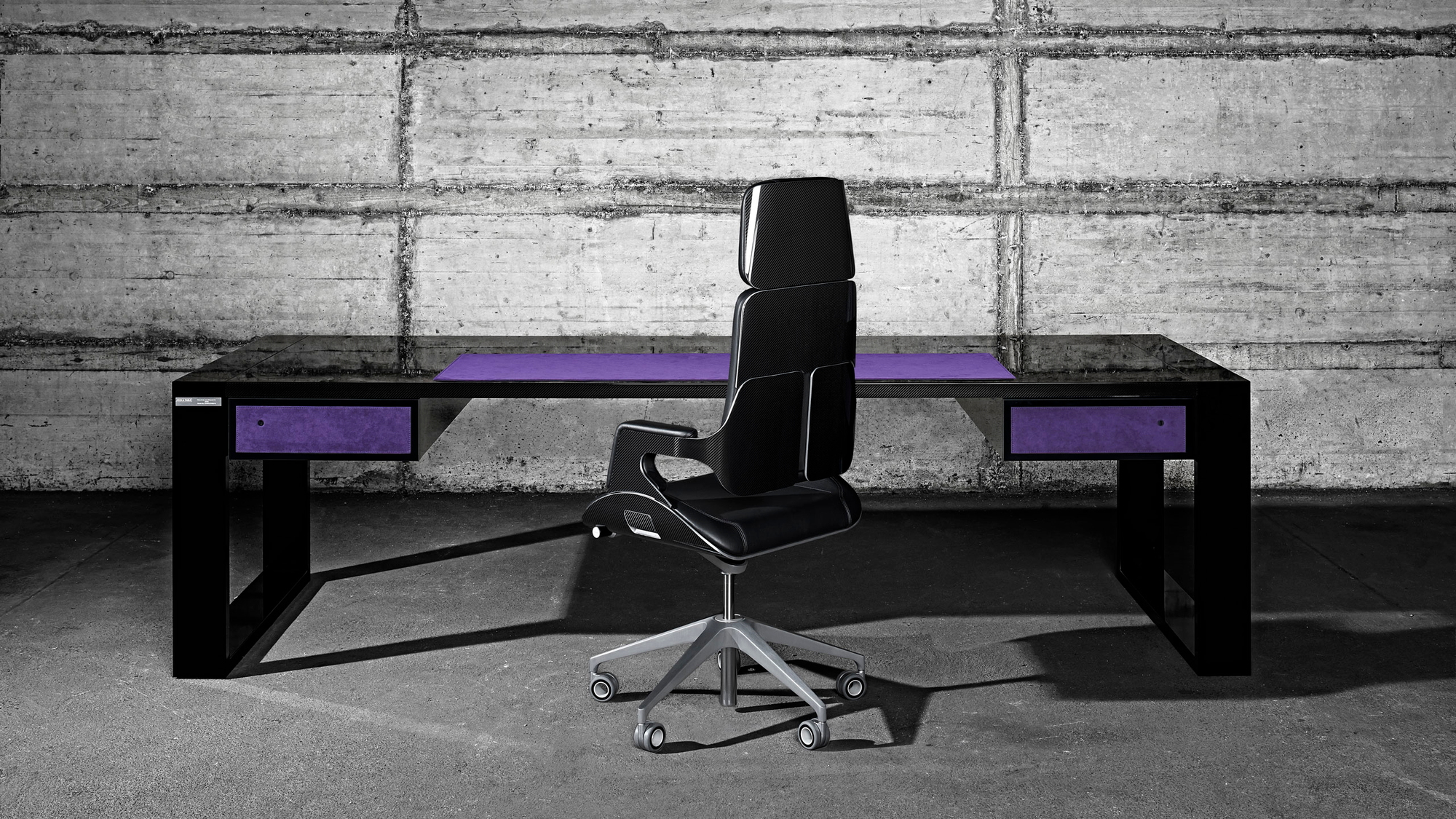 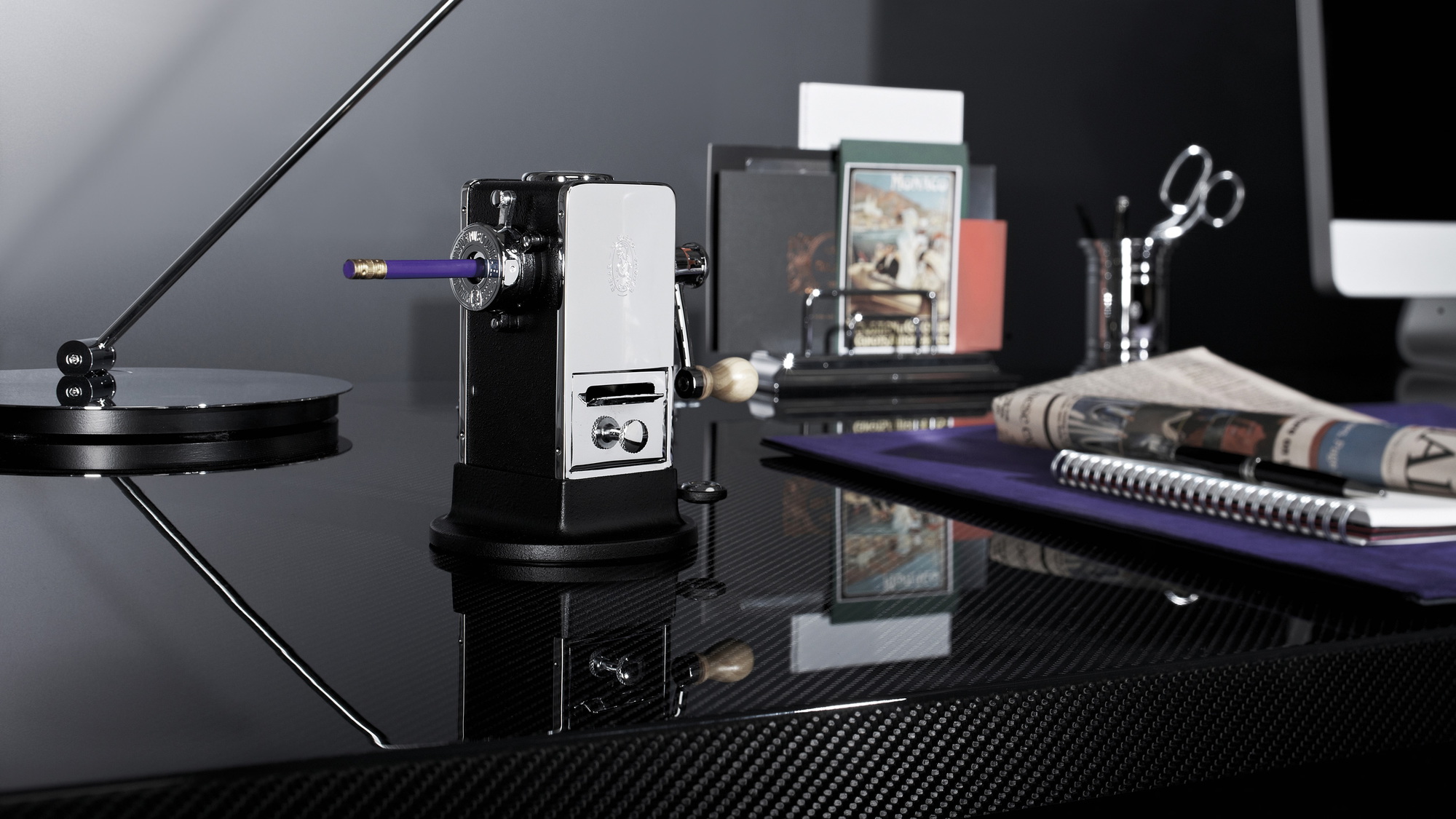 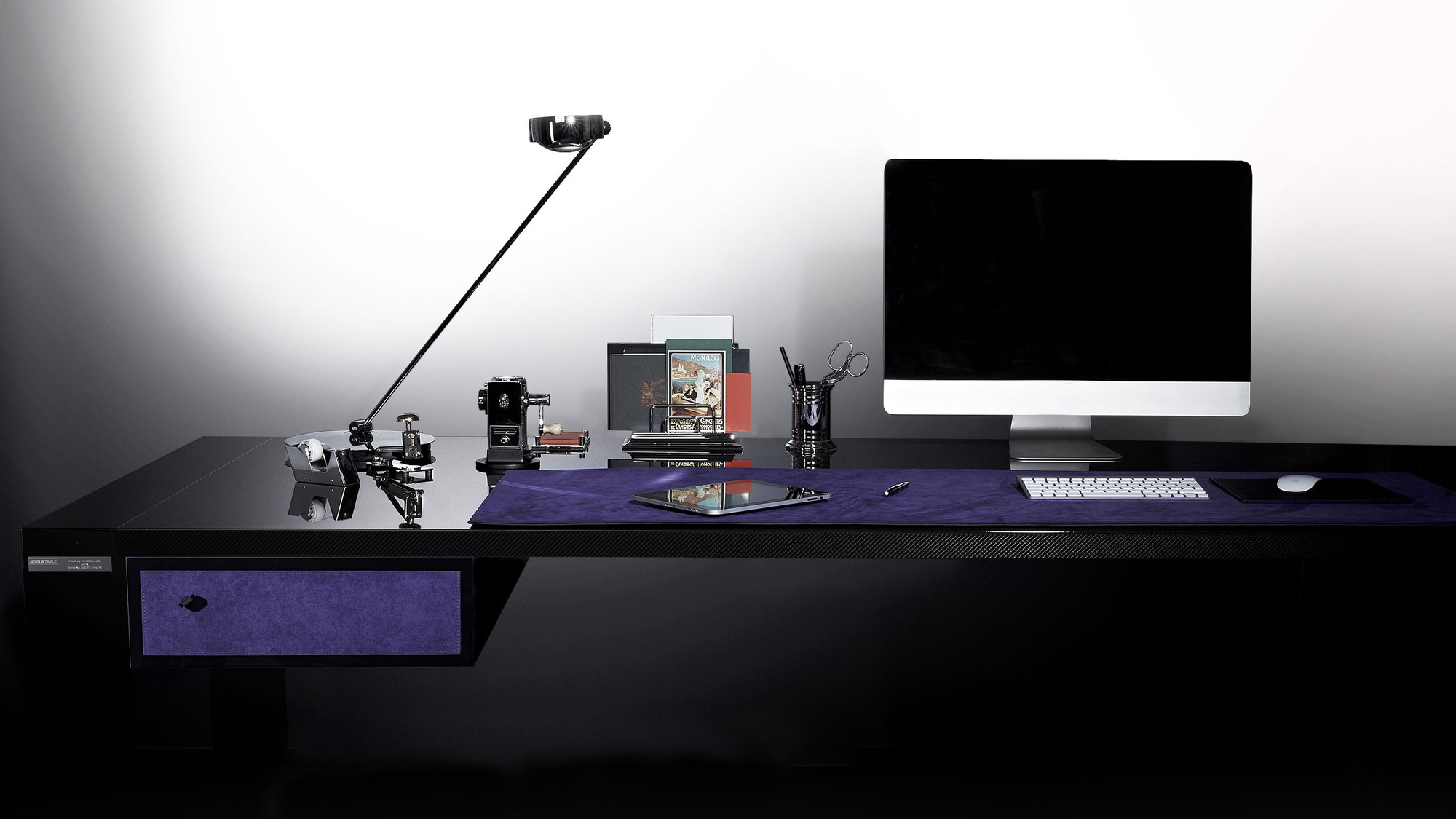 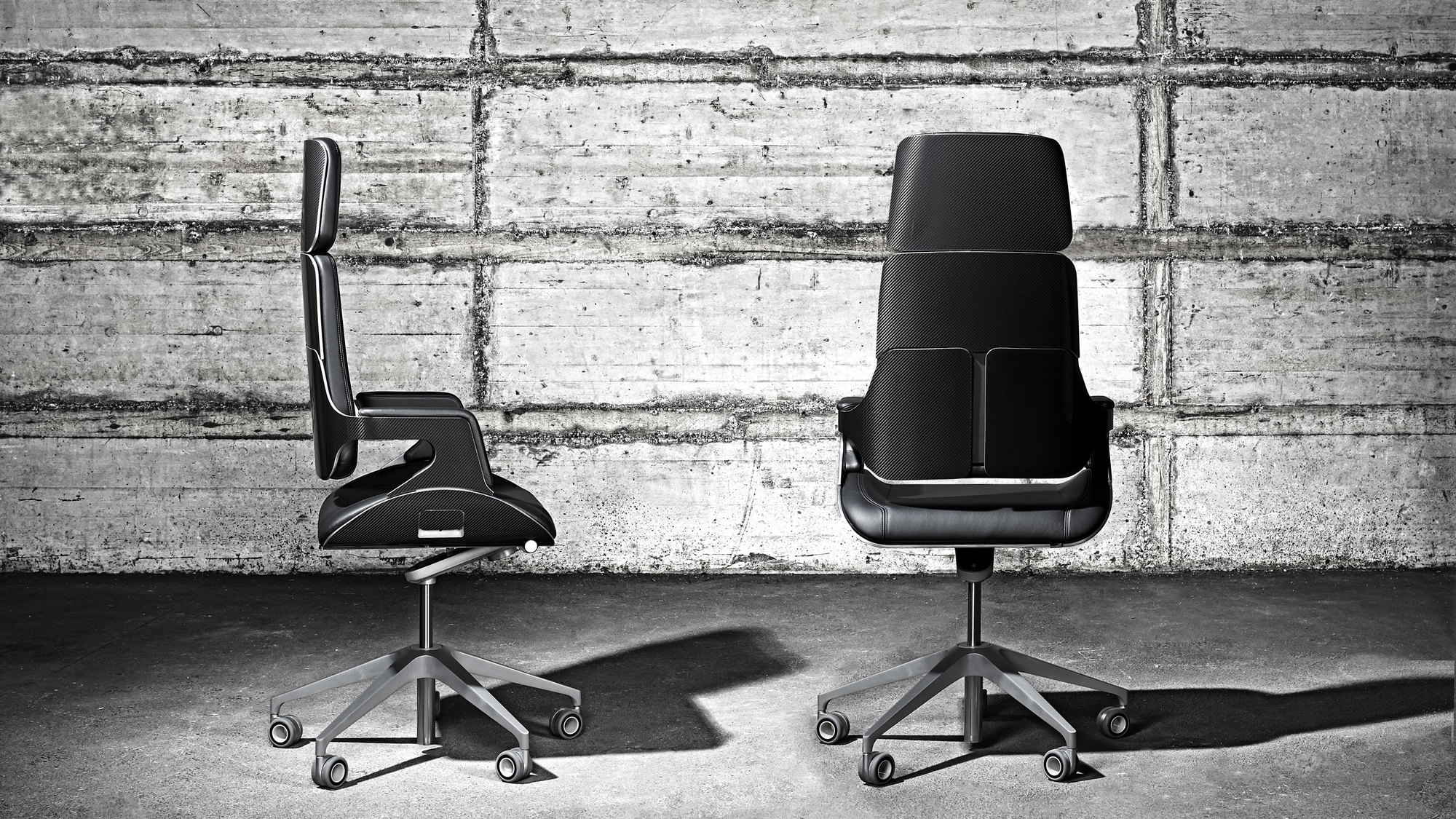 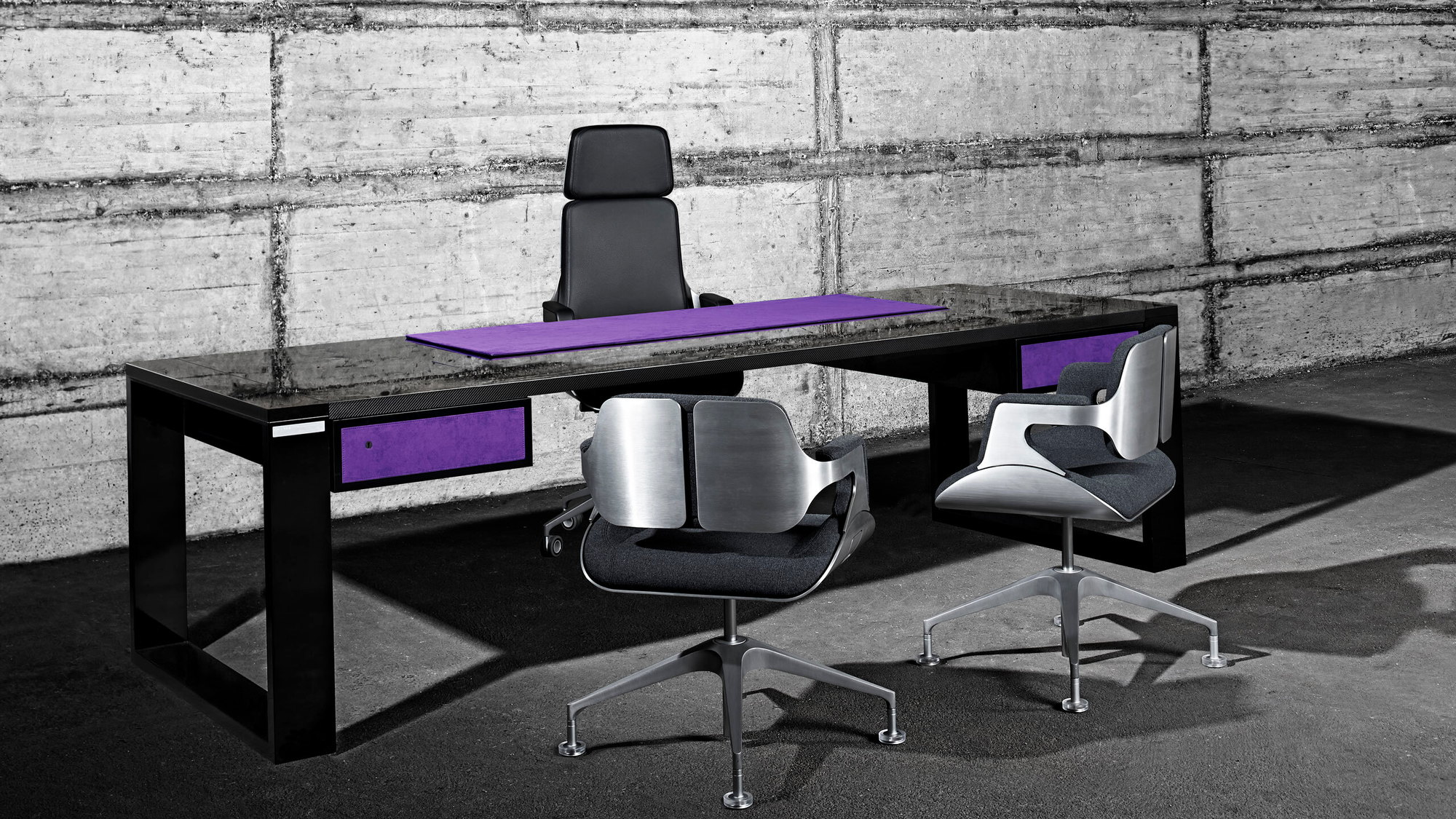 10
photos
It's hard to convey the excitement and performance of a supercar with a piece of furniture, but John & Table has tried.

The company's Race table is made of carbon fiber, and trimmed in leather and Alcantara. So it does have something in common with quite a few high-end performance cars.

It also features a price tag worthy of a Lamborghini. The Race costs 38,800 euros, or about $52,209 at current exchange rates and--unlike an Aventador--it probably won't offer much more performance than its mainstream counterpart.

Granted, each table is custom-built in Germany to individual specifications. Perhaps it's a similar process to being measured and fitted for a custom race seat, or maybe John & Table just asks measurements of the room.

Then there's all that carbon fiber. The entire table top is made of it, which John & Table says eliminates the need for a center beam. If moving truck racing ever takes off, the teams will probably want to get a few of these.

John & Table also offers a race-inspired carbon fiber office chair to go with its creation (also available in Sterling silver and 24-karat gold), but why stop there?

If one high-performance table isn't enough, there's always the Lamborghini desk from Polish manufacturer RETRO that looks like the front end of a Murcielago, or the one from Bugatti that looks like a robot. They might clash with your Ferrari desk chairs, though.

Soon, it just might be possible to furnish an entire house with car-themed items. That would be the fastest house on the block.