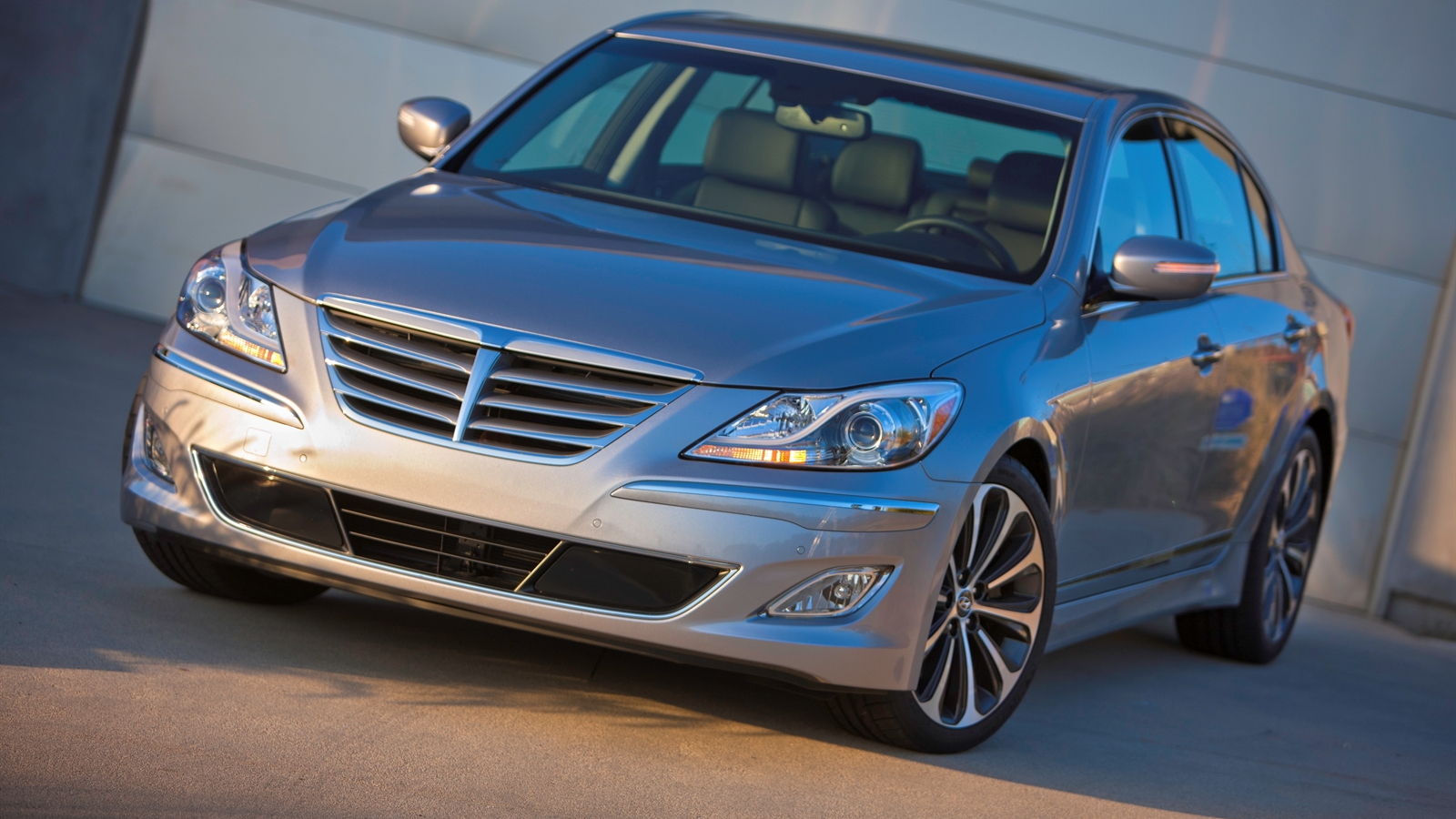 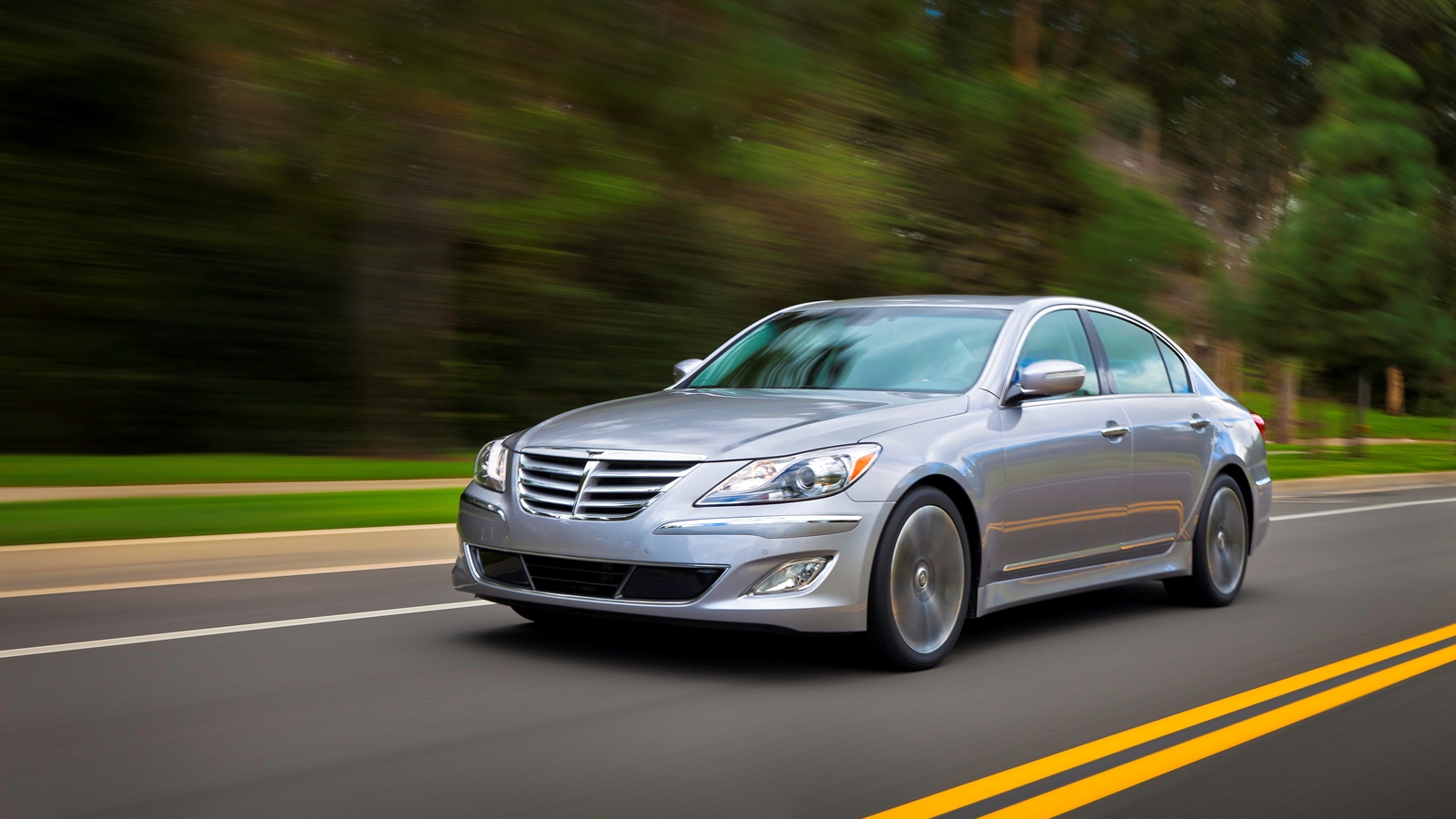 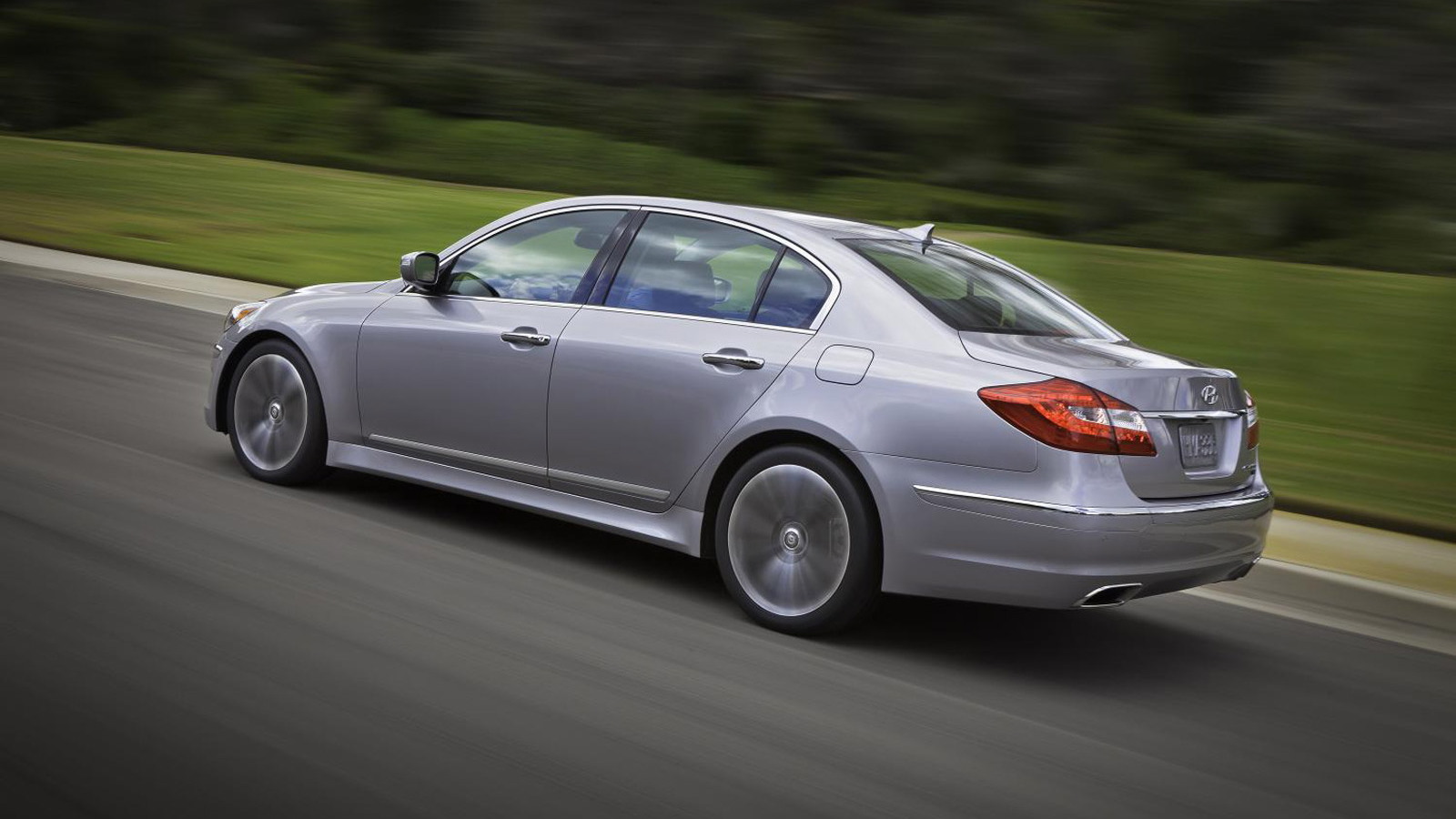 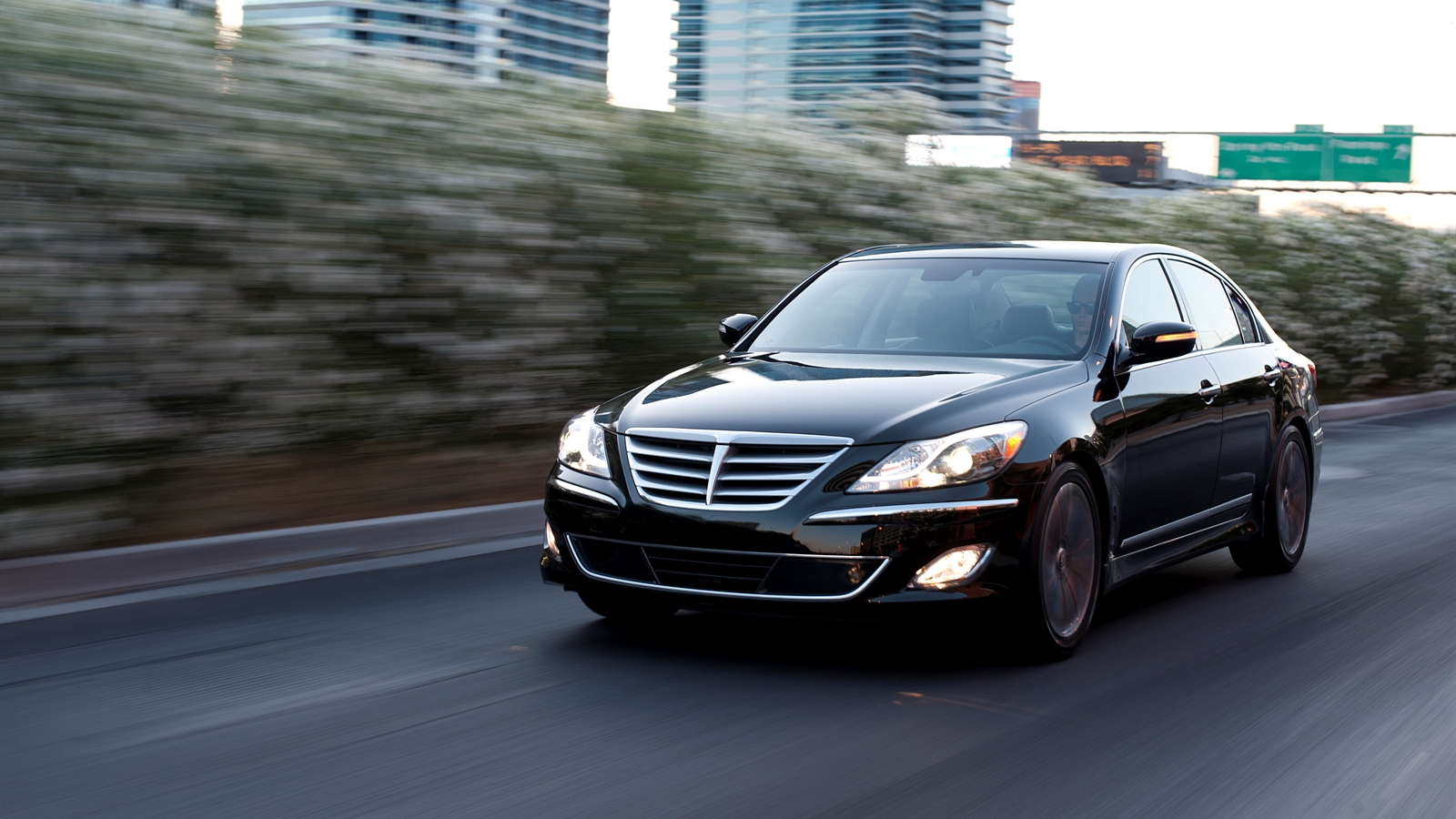 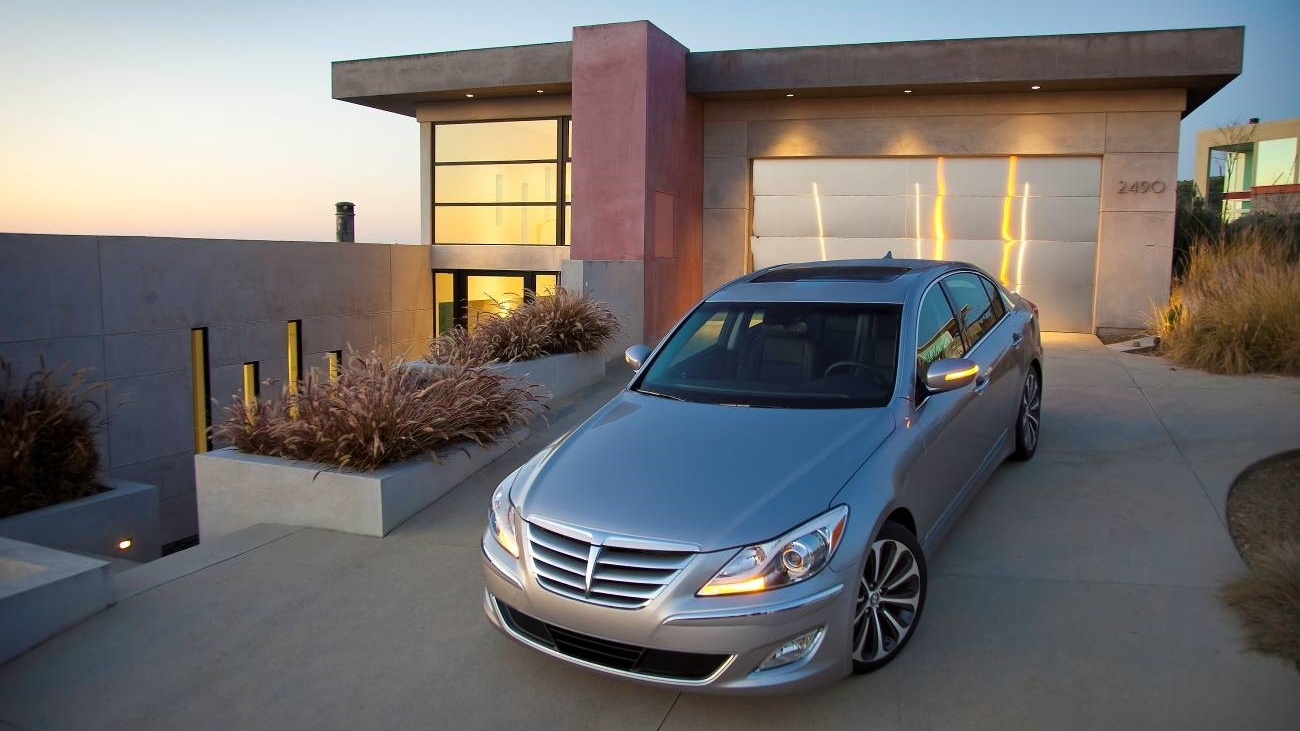 5
photos
The Hyundai Genesis sedan first hit the market in 2009 and almost immediately established itself as a credible option in the mid-size luxury segment, even managing to take out the prestigious North American Car of the Year award in its first year. It was well-built, came with plenty of luxury amenities and had a dynamic rear-wheel-drive setup, and there was plenty of power available from its V-6 and V-8 engines.

Now a successor has been spied, and it looks set to raise the bar yet again for what can be expected from an automaker traditionally known for econo cars. But this second-generation Genesis won’t be in showrooms until next fall, which means the current model still has one more year to go.

Hyundai has now released details for its 2014 Genesis, which will be the current model’s final year on the market. The key changes include greater connectivity options via the Hyundai Blue Link interface, some revised controls, a new exterior paint (Santiago Silver instead of Platinum Metallic) and 18-inch wheels as standard on the base model, up from 17-inch wheels previously.

The engine fitted to the base 2014 Genesis remains a 333-horsepower, 3.8-liter V-6, coupled to an eight-speed automatic transmission. It’s good for 0-60 mph acceleration in 6.0 seconds. The electronic power steering on this model has also been enhanced to offer greater feel, and Hyundai says it’s also more efficient.

In the range-topping R-Spec, there's still 429 horsepower coming from a 5.0-liter V-8; it's capable of 5.0-second runs from 0-60 mph and also comes with an eight-speed auto. This model gets a heated steering wheel for the 2014 model year update.

Inside, buyers still have the option of an 8.0-inch digital display with navigation. This display features a simple user interface, integrating the same rotating dial as before but with a new joystick function, dedicated controls, enhanced voice recognition commands and new navigation screens.