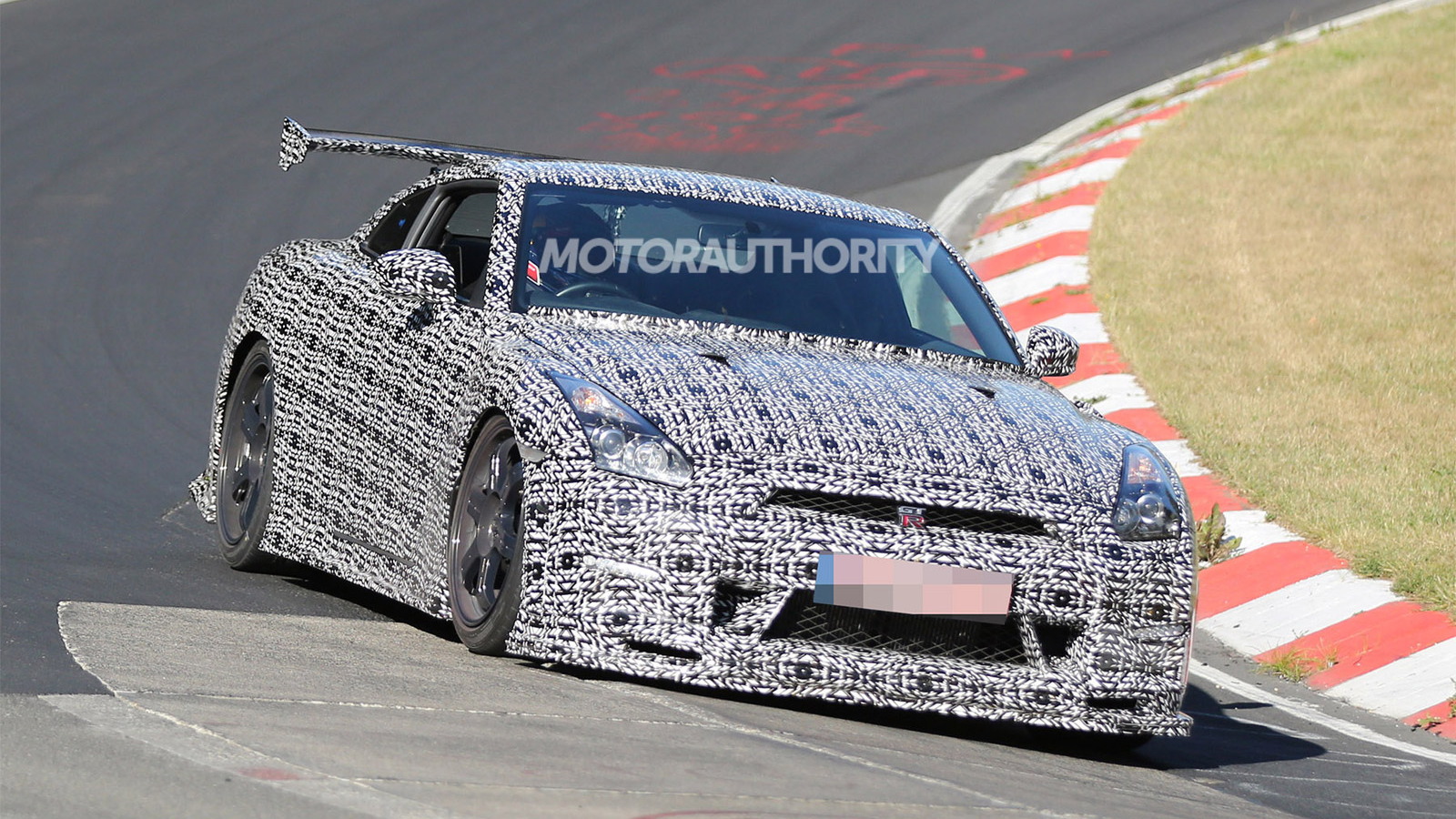 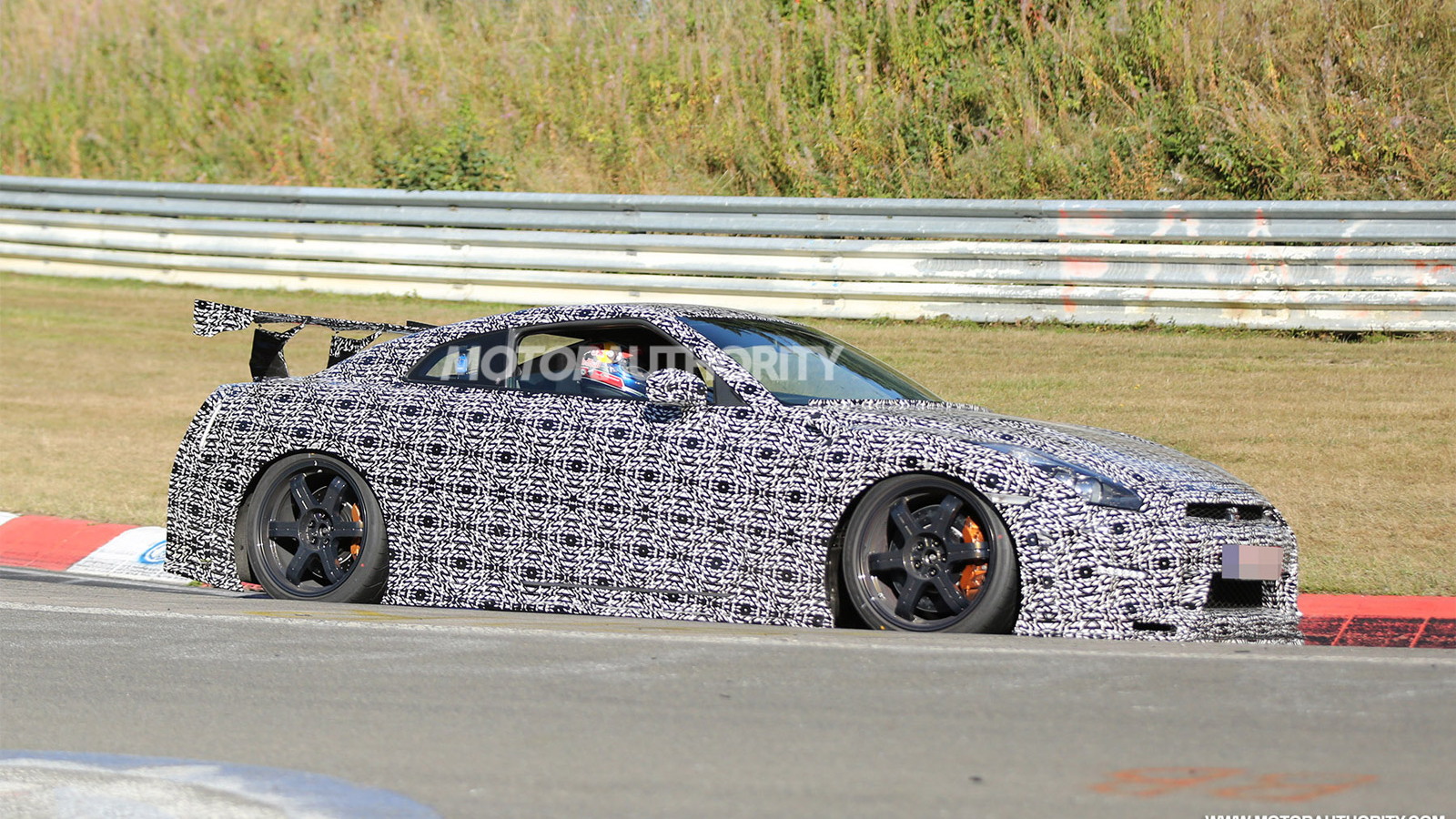 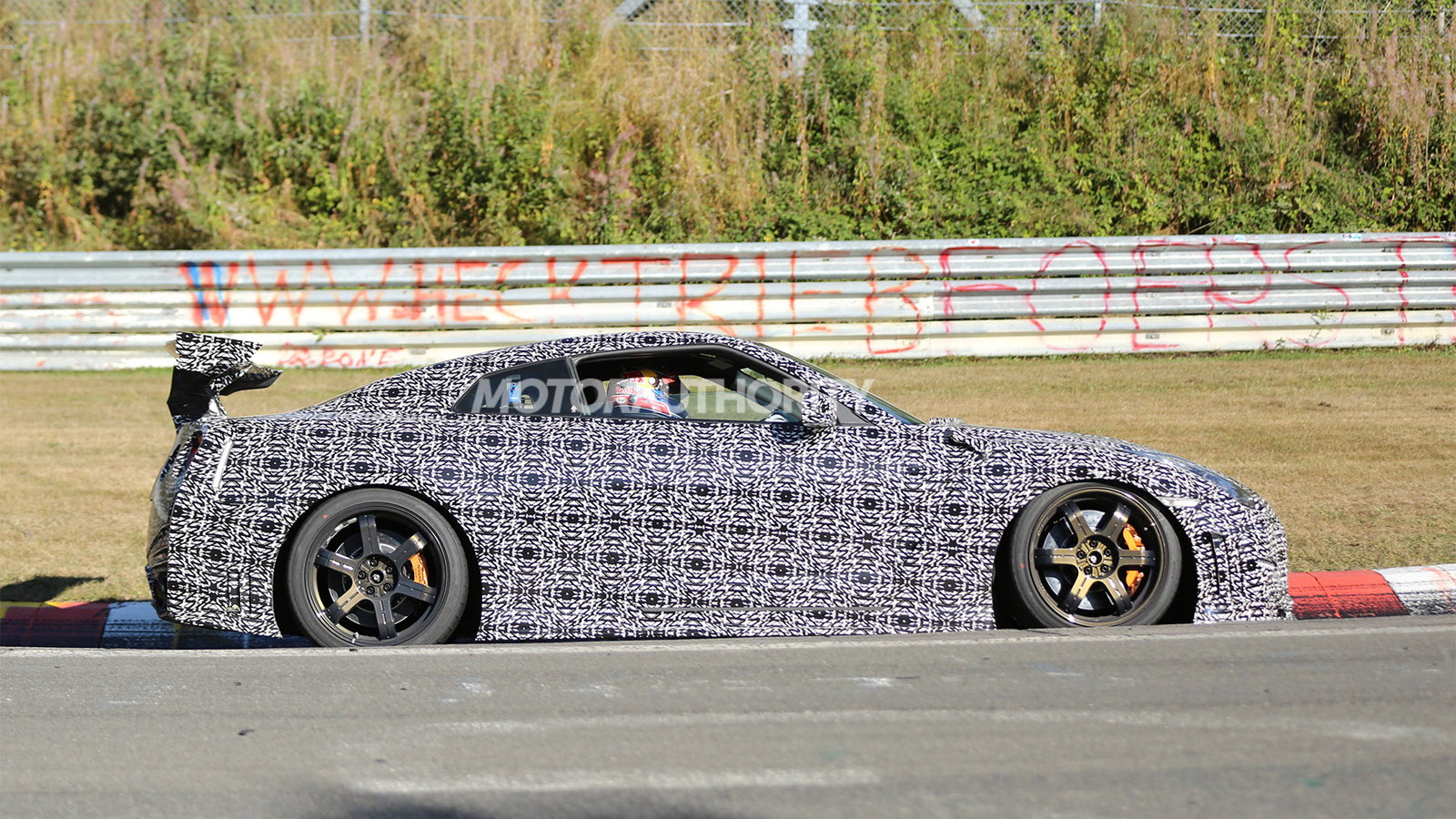 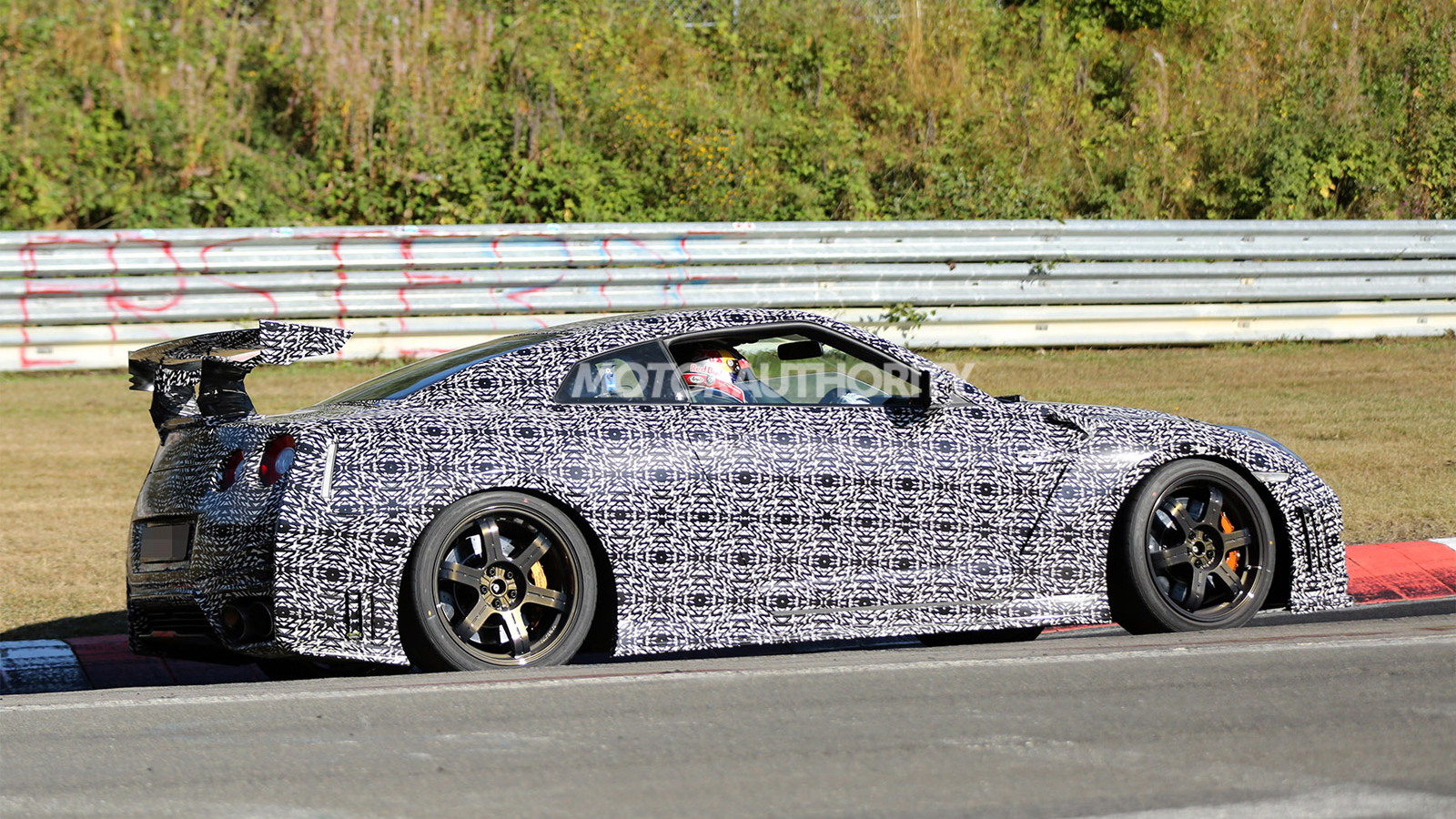 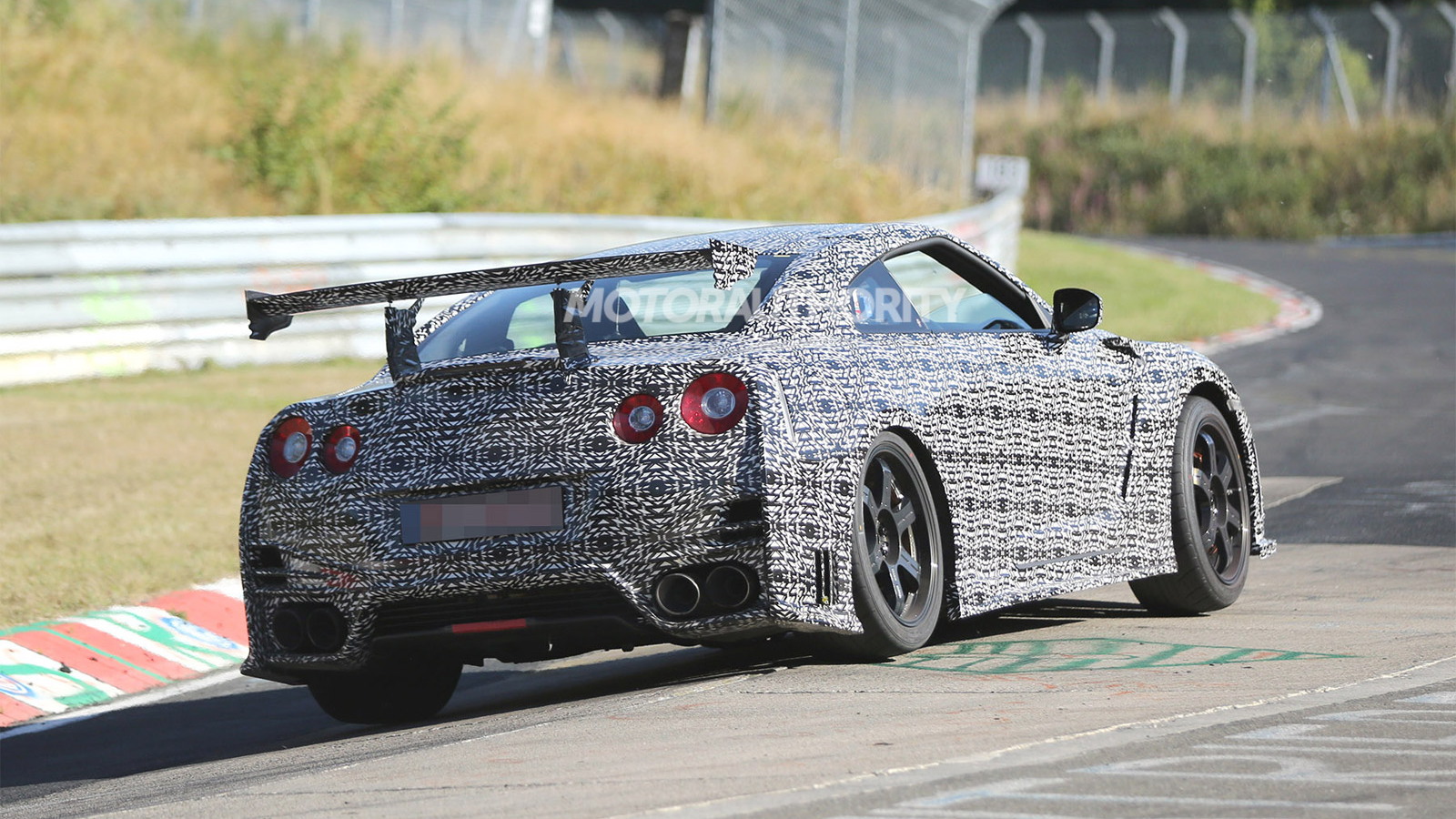 7
photos
The covers are set to finally come off Nissan’s GT-R NISMO at the 2013 Tokyo Motor Show on November 20, a model we’ve seen in prototype form for the past several months, and this week has seen the start of an official teaser campaign to help build excitement for the car.

The teaser campaign looks to consist of a number of videos, the first of which has just gone live. The first video is only 5.0 seconds long and shows the Nürburgring circuit as well as a set of coordinates.

Will the GT-R NISMO beat the time of the 918 Spyder? We should know soon, but the car certainly has a lot going for it.

Nissan has previously stated that the GT-R NISMO’s development drew on lessons learned from racing the GT-R in various motorsport categories around the world, particularly in GT3 competition. In fact, Nissan’s GT-R NISMO GT3 race car is said to have directly influenced the aerodynamics package as well as the chassis. Also helping the car’s cause is none other than the Williams F1 Team, well, the team’s technology offshoot, Williams Advanced Engineering, which is said to have helped hone the aerodynamics and some new lightweight materials.

The GT-R NISMO will hit showrooms early next year, as a 2015 model. It is believed to be the final variant of the R35 GT-R series, with the new generation, the R36, tipped to be launched in time for the 2016 model year.