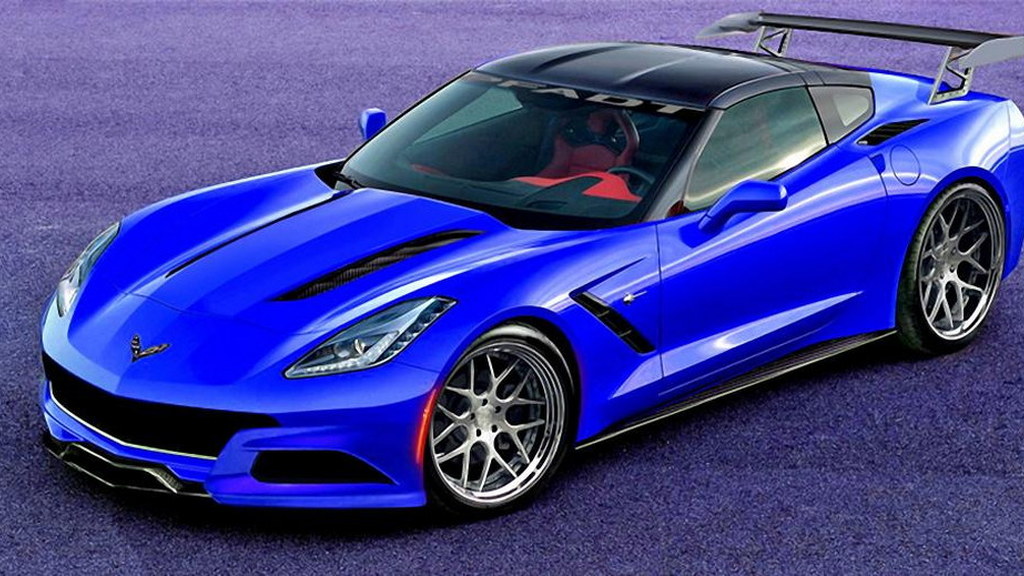 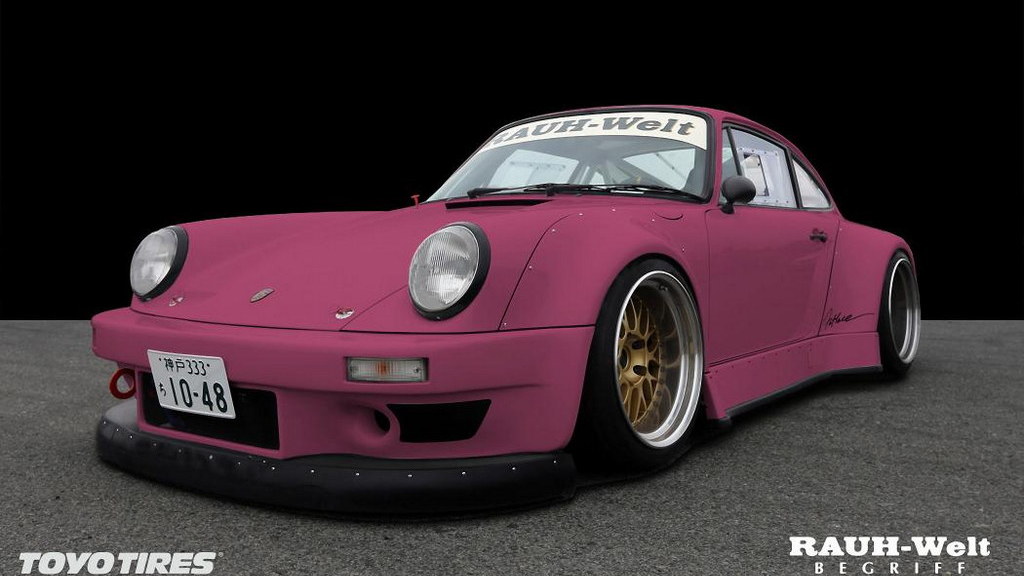 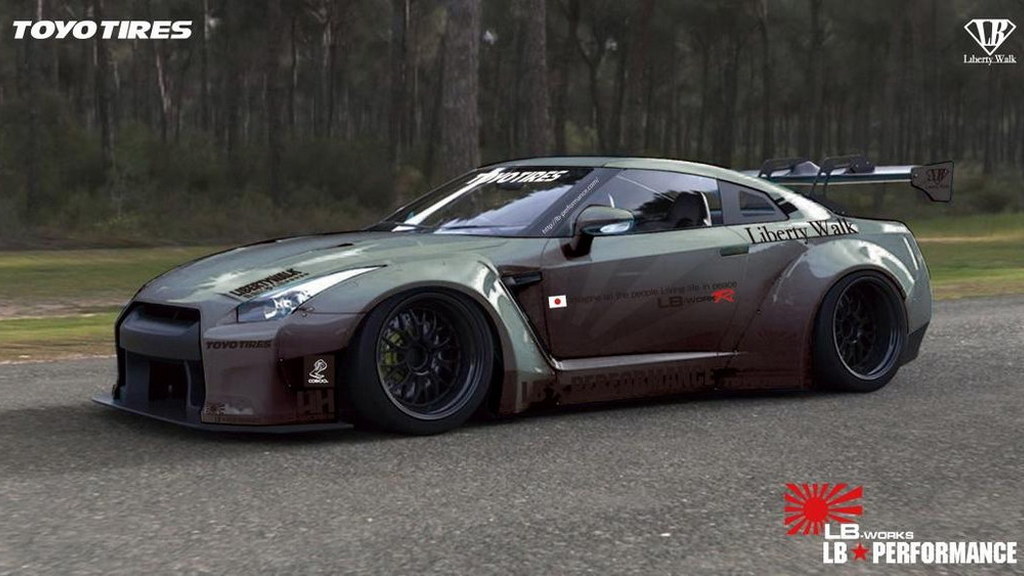 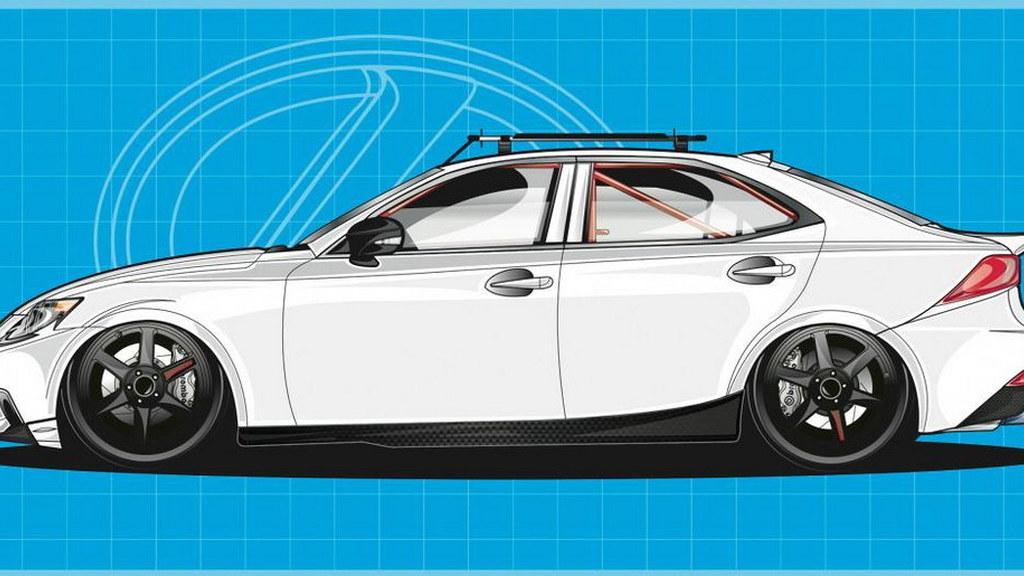 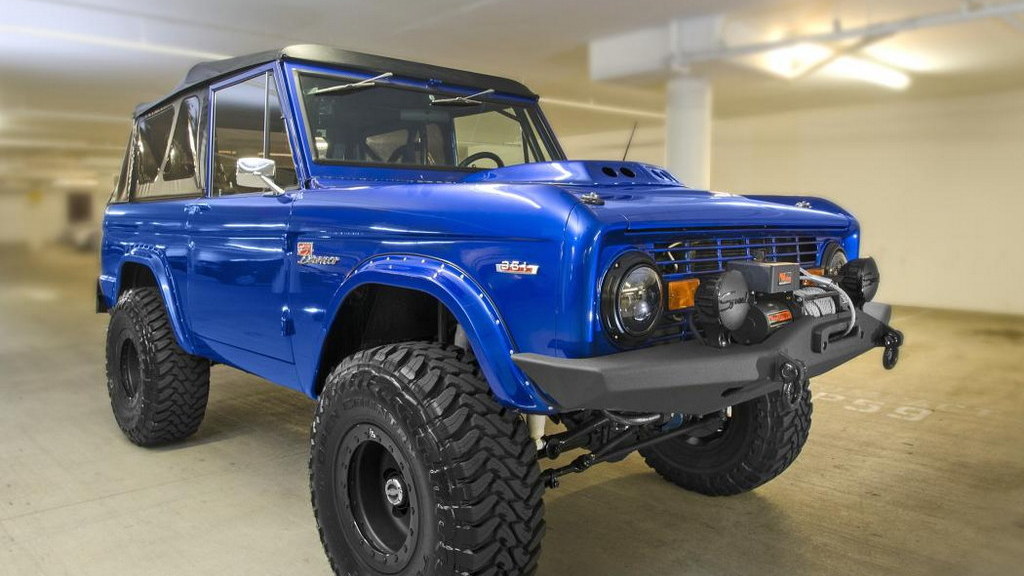 6
photos
A 2014 Chevrolet Corvette Stingray will take center stage on the Toyo Tires stand at this year's SEMA show in Las Vegas.

Not just any Corvette of course--that's not what SEMA is about. Designed by Michigan-based TZD, the P58 Concept Stingray on Toyo's stand has the look of a full-blown GT racing car, an aggressive aero kit and large rear spoiler adding to the Stingray's already-distinctive lines.

It rides on a set of Vossen Monoblock wheels--a one-off design for the show, 20 inches in diameter up front and 21 inches at the rear. Unsurprisingly, given the Corvette's home for the show, these are wrapped in a set of Toyo Proxes T1R high-performance summer tires. With tuning from GM specialists Pfadt, the P58 designation implies a 580-horsepower take on the 'Vette's new 6.2-liter LT1 V-8.

Joining the Corvette on Toyo's booth are a host of other top-class tuned cars. A RAUH-Welt-Begriff Porsche 930 owned by the company's founder, Akira Nakai, will also feature--sporting RWB's distinctive wide-arch body kit and a set of Work New Mesh rims with Toyo Proxes R888 tires. A 600+ horsepower Liberty Walk Nissan GT-R also rolls on R888s on Toyo's stand, while a Kontrabrands Lexus IS, '69 Ford Bronco and '69 Chevy Camaro will all vie for attention.

Toyo's booth has long housed some seriously impressive vehicles. Last year, cars as diverse as a Liberty Walk Lamborghini Murcielago and a Wald Mercedes G-Wagen drew the crowds--so this year's lineup has some big shoes to fill.