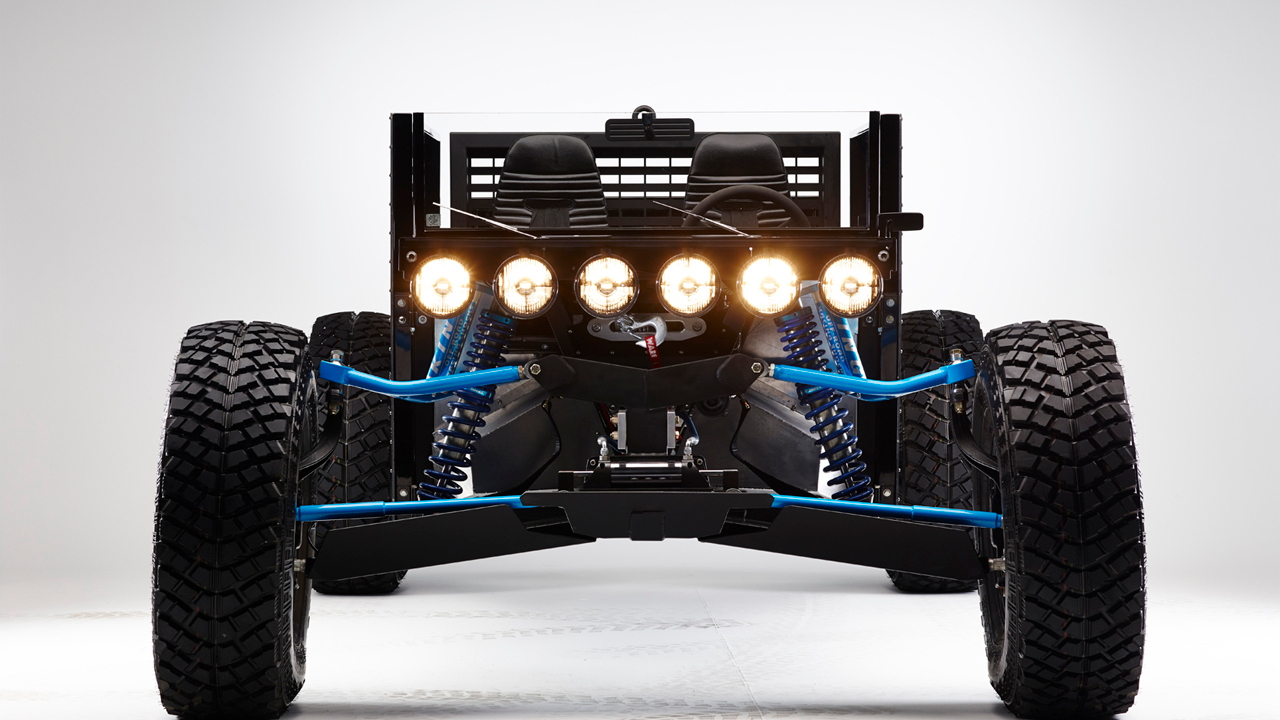 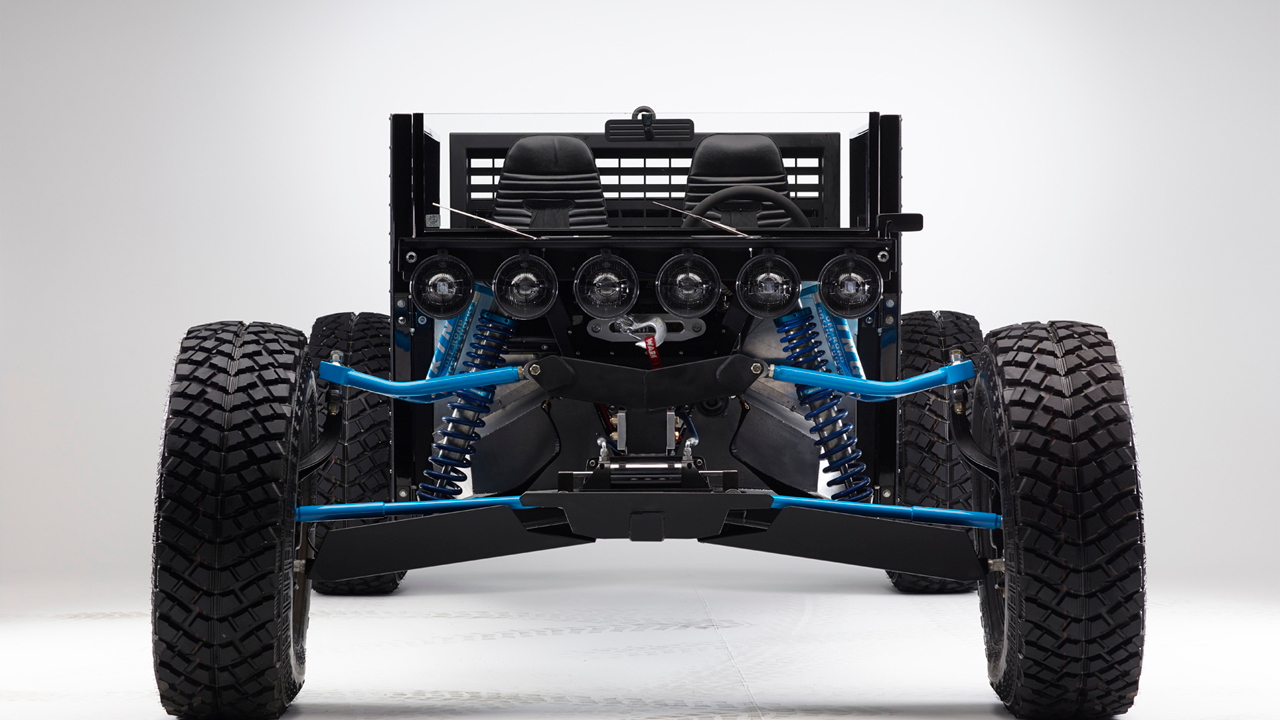 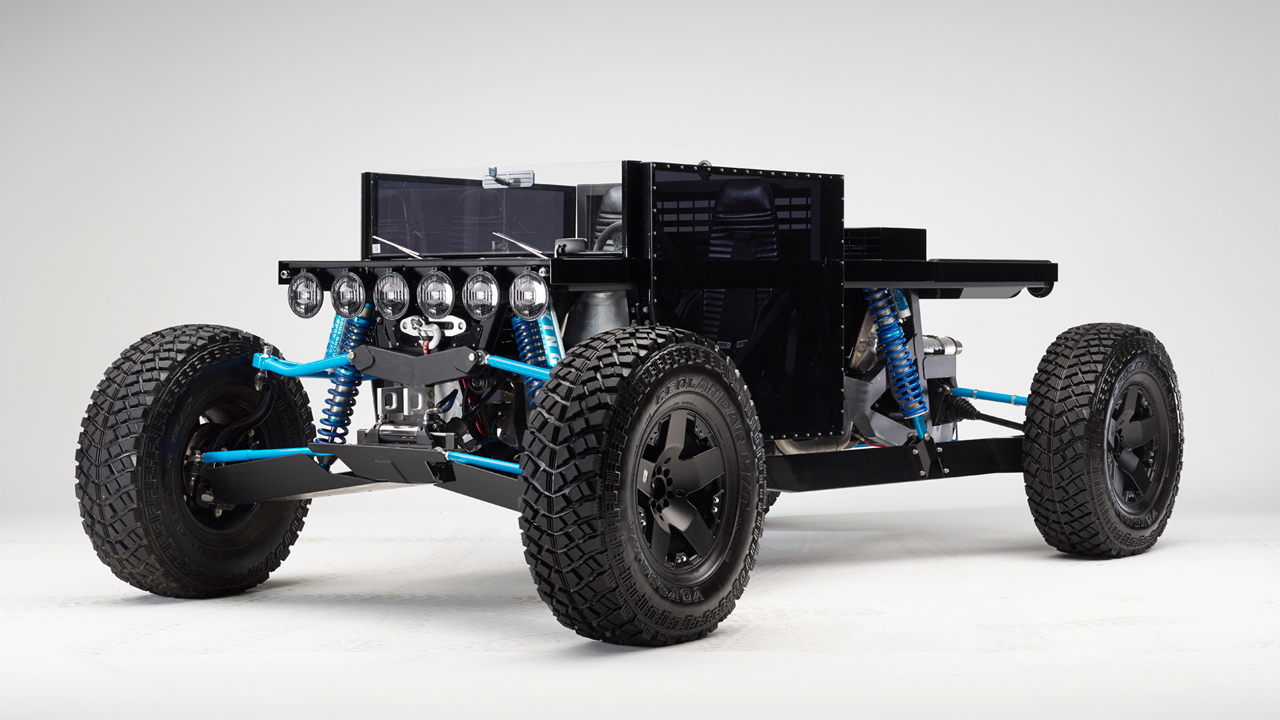 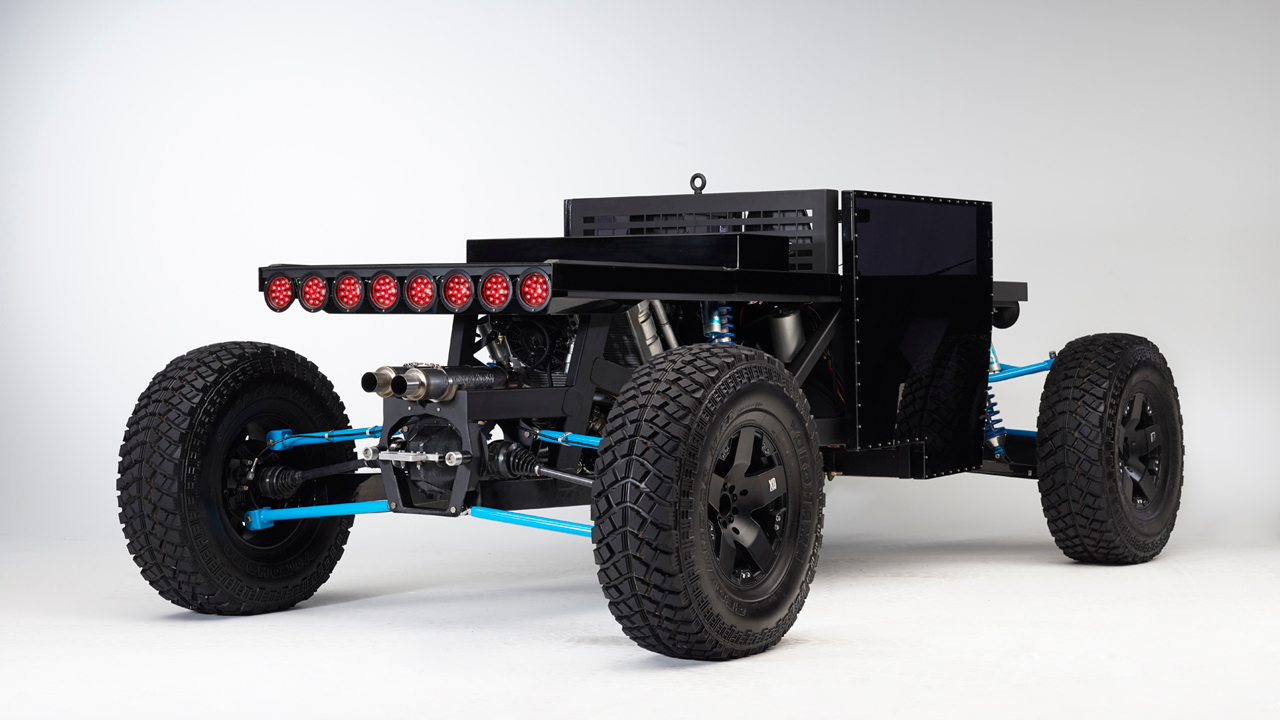 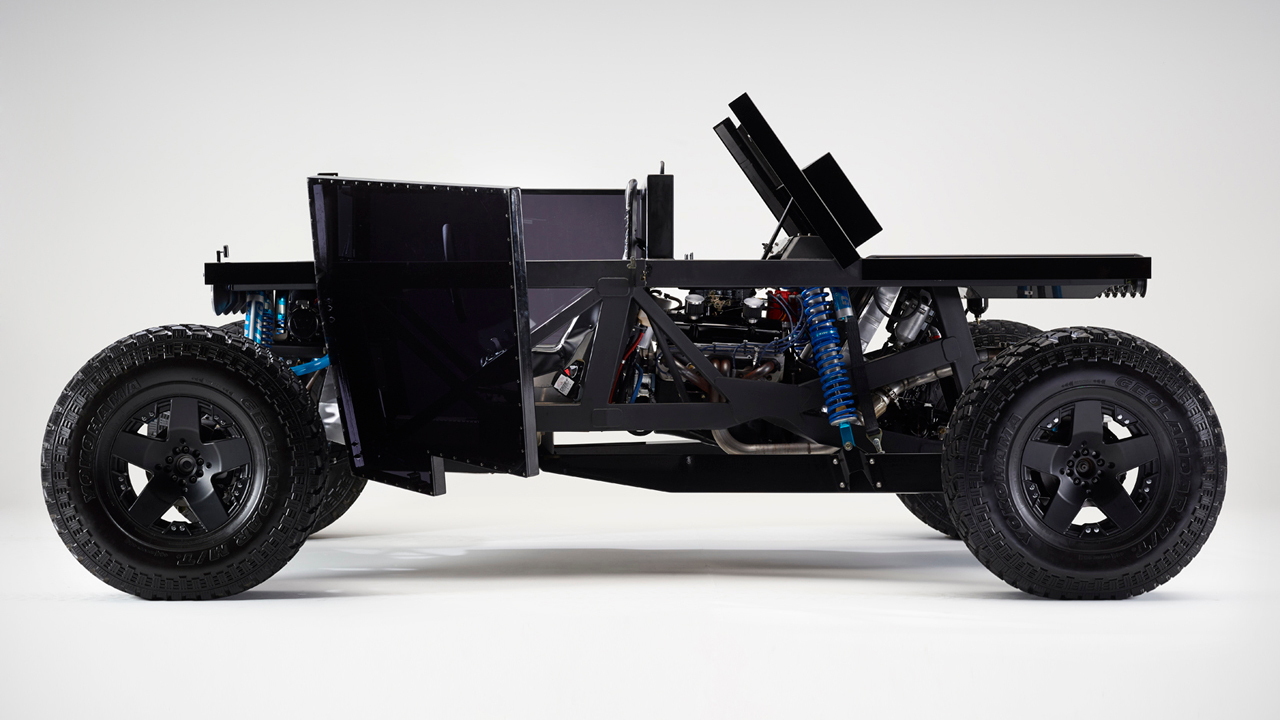 6
photos
Joey Ruiter thinks cars are getting too complicated.

That's why this Michigan-based product designer decided to build one of his own. The Reboot Buggy is many things, but elaborate isn't one of them.

"The car isn't burdened with the demands of technology," Ruiter said in his original press release for this work of automotive minimalism.

The Reboot Buggy probably won't be very good for the average grocery-store run, but it's pretty competent off-road and in situations that involve jumping over things, as this video on the vehicle's construction from Baas Creative (via Autoblog) shows.

The culmination of Ruiter's philosophy is a vehicle with no discernible styling; the designer even considered a grille too "extraneous." The result is a box on wheels that measures 14 feet in length, with a 126-inch wheelbase.

The Reboot Buggy is powered by a small-block V-8 with 470 horsepower, hooked to a three-speed automatic transmission. That's more than enough for a vehicle with no bodywork or creature comforts.

The engine is mounted in the middle of the chassis and drives the rear wheels, making for a very sporty setup.

The Buggy's off-road ability comes from a fully-independent suspension system. According to Ruiter, the design was inspired by horse-drawn buggies and early cars, which--in a time when paved roads were virtually nonexistent--had to be capable of driving on any surface.

In a way, you could consider the Reboot Buggy the ultimate retro car. Its driving experience should be much more of a throwback than anything else currently available.