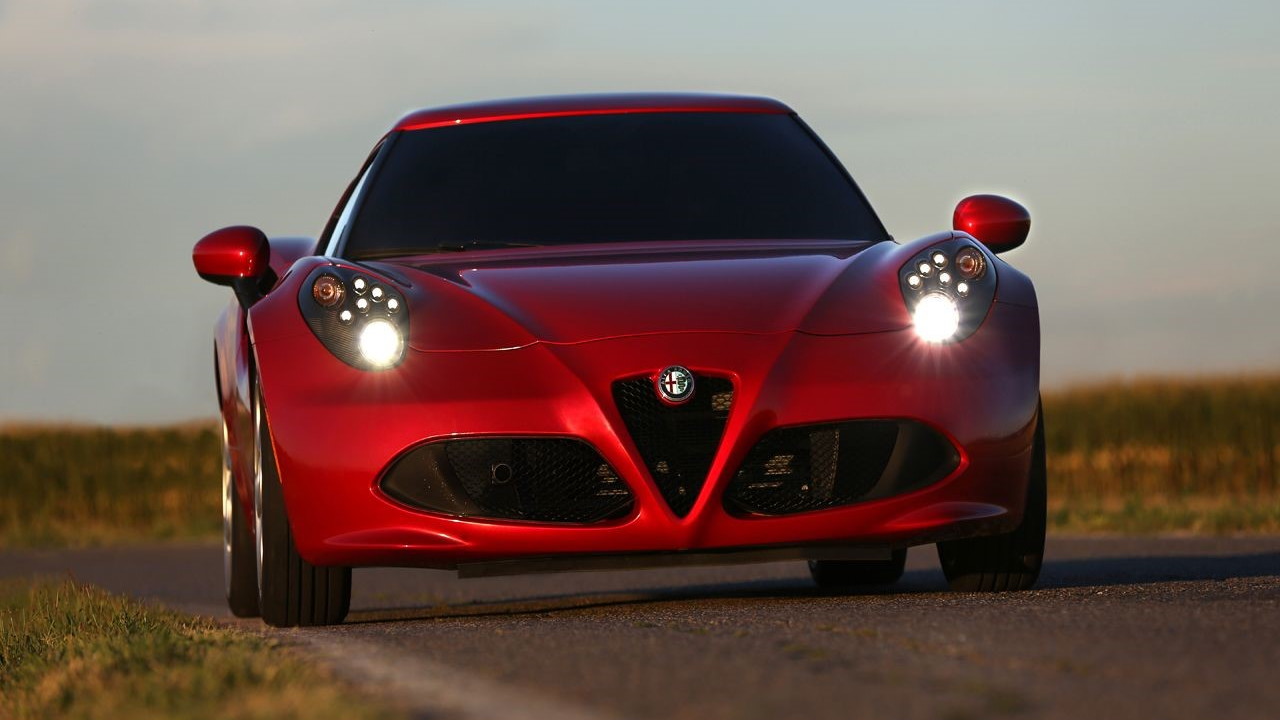 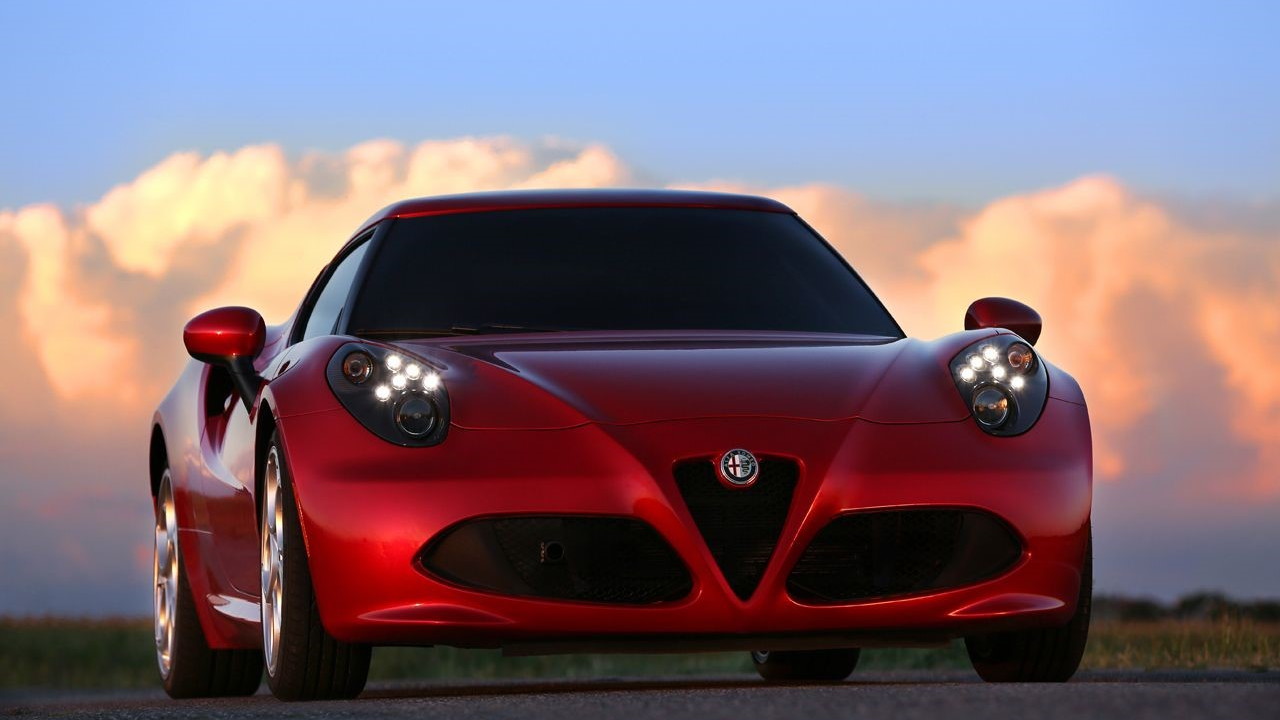 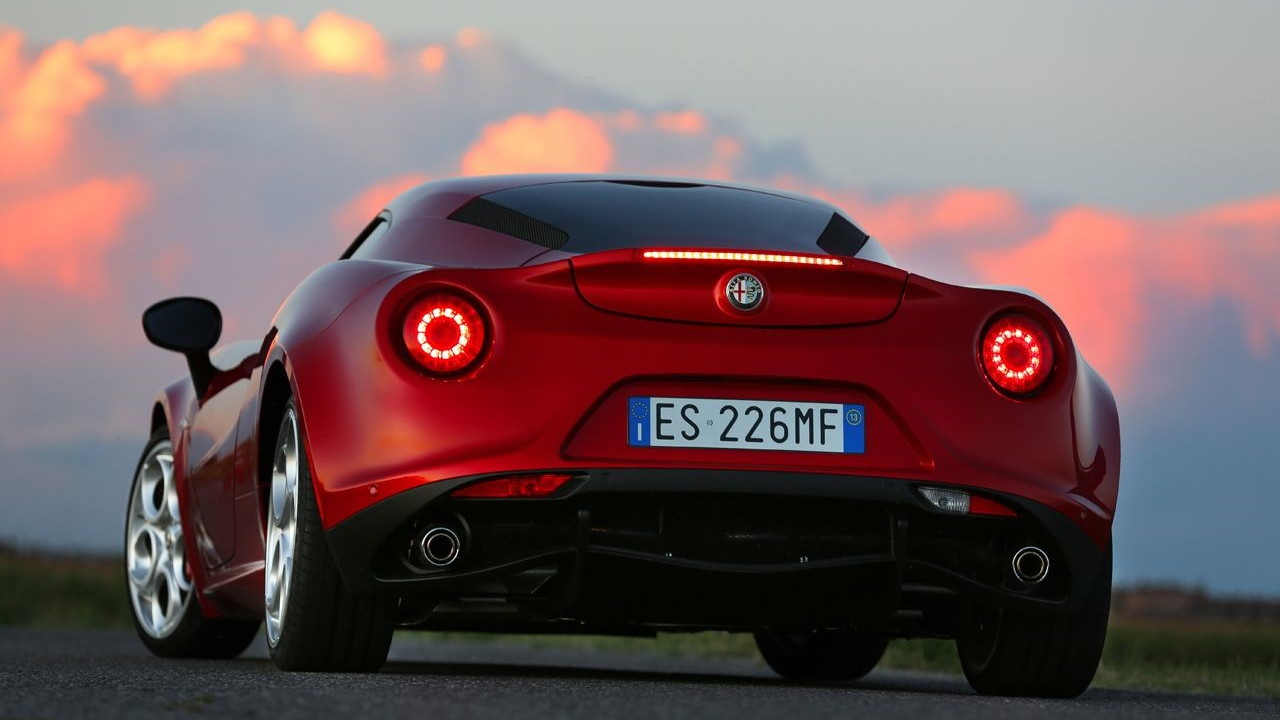 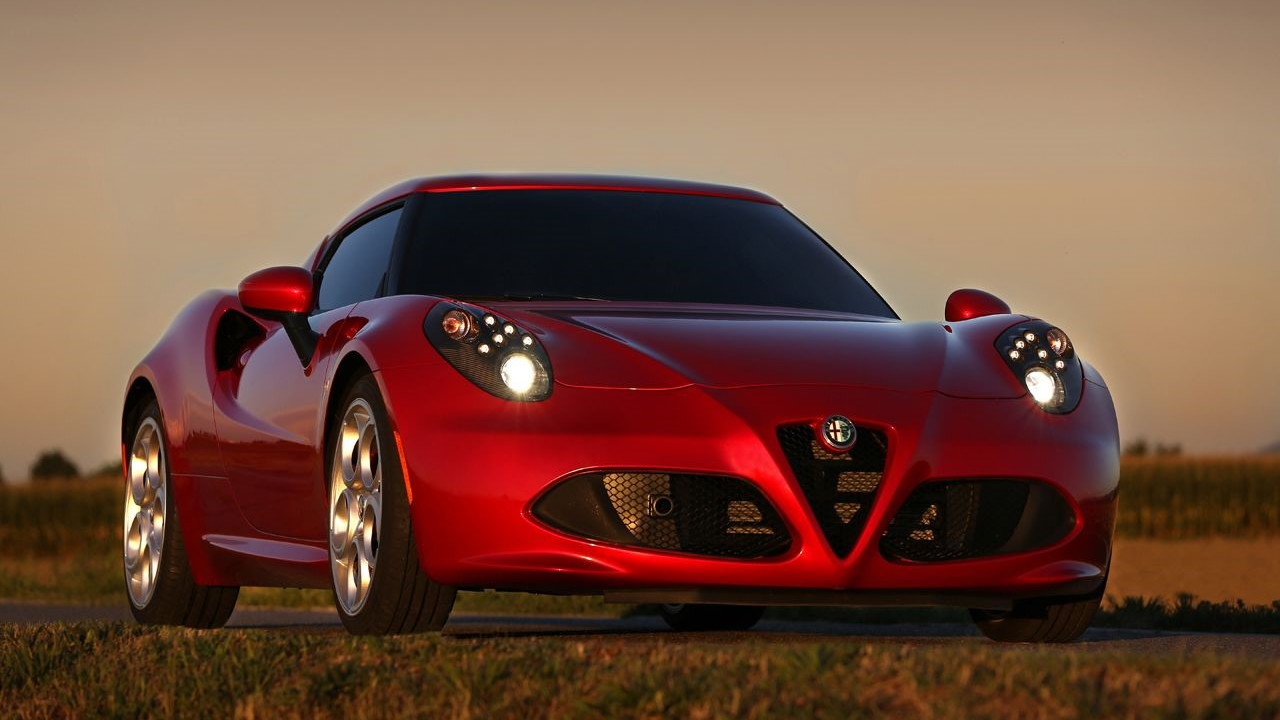 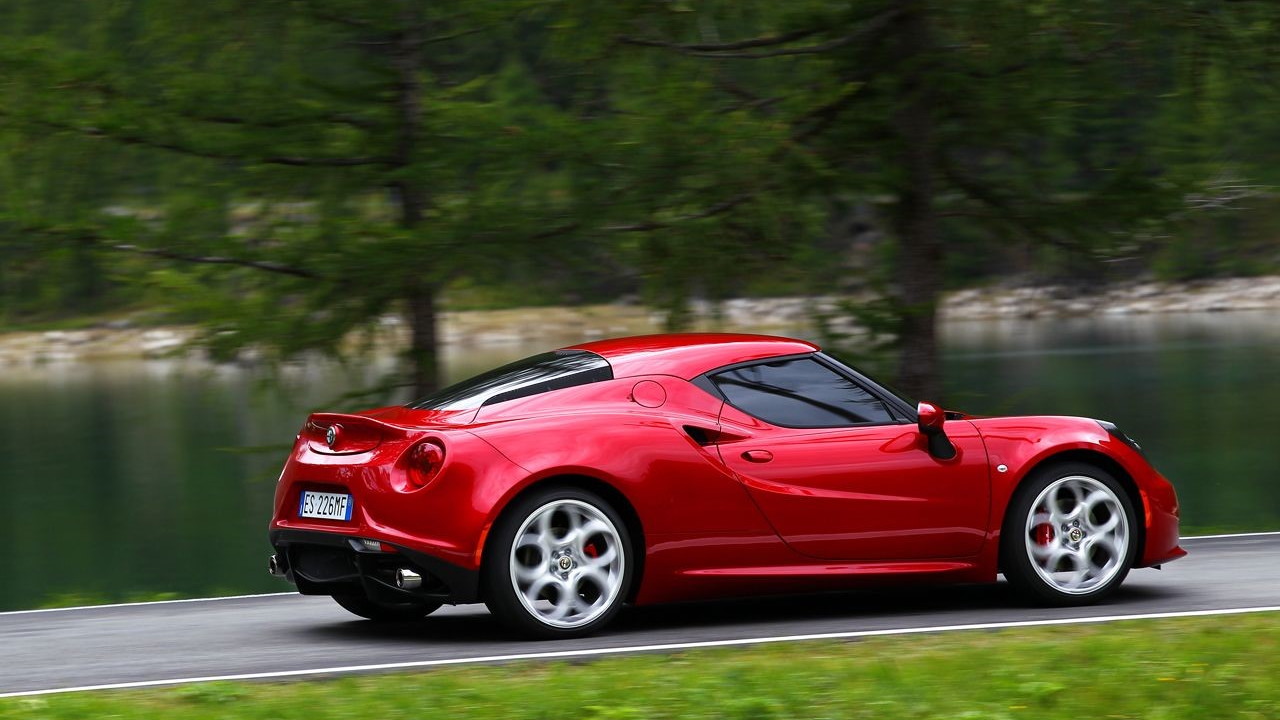 24
photos
You know a car is getting close to its date with a dealer when an online configurator goes live. Enthusiasts can now whet their appetites with the Alfa Romeo 4C configurator, although there isn't too much to configure.

For now at least, the options are limited to exterior style bits like the wheels (three designs available, including the Cloverleaf shields from the 4C concept), colors, and headlights. The latter are available as either halogens or LEDs, and buyers can spec a carbon fiber surround for them.

At least Alfa created a slick video feature for the configurator, which allows buyers to preview the look of their 4Cs on a digital version driving through the desert, complete with its turbocharged four-cylinder engine wailing. There's also a more traditional, stationary 360-degree exterior view and an interior view.

The 4C is expected to reach the United States in the second quarter of 2014, with a base price of $54,000. With a turbocharged, 1.75-liter four-cylinder engine, lightweight carbon fiber body (although American cars will carry about 200 extra pounds), and gorgeous styling, the 4C is a very unique offering.

It's already making waves in Europe, where it recently set a Nürburgring Nordschleife lap time of 8 minutes, 4 seconds.

The 4C's U.S. launch can't come soon enough. In the meantime, check out the configurator here.