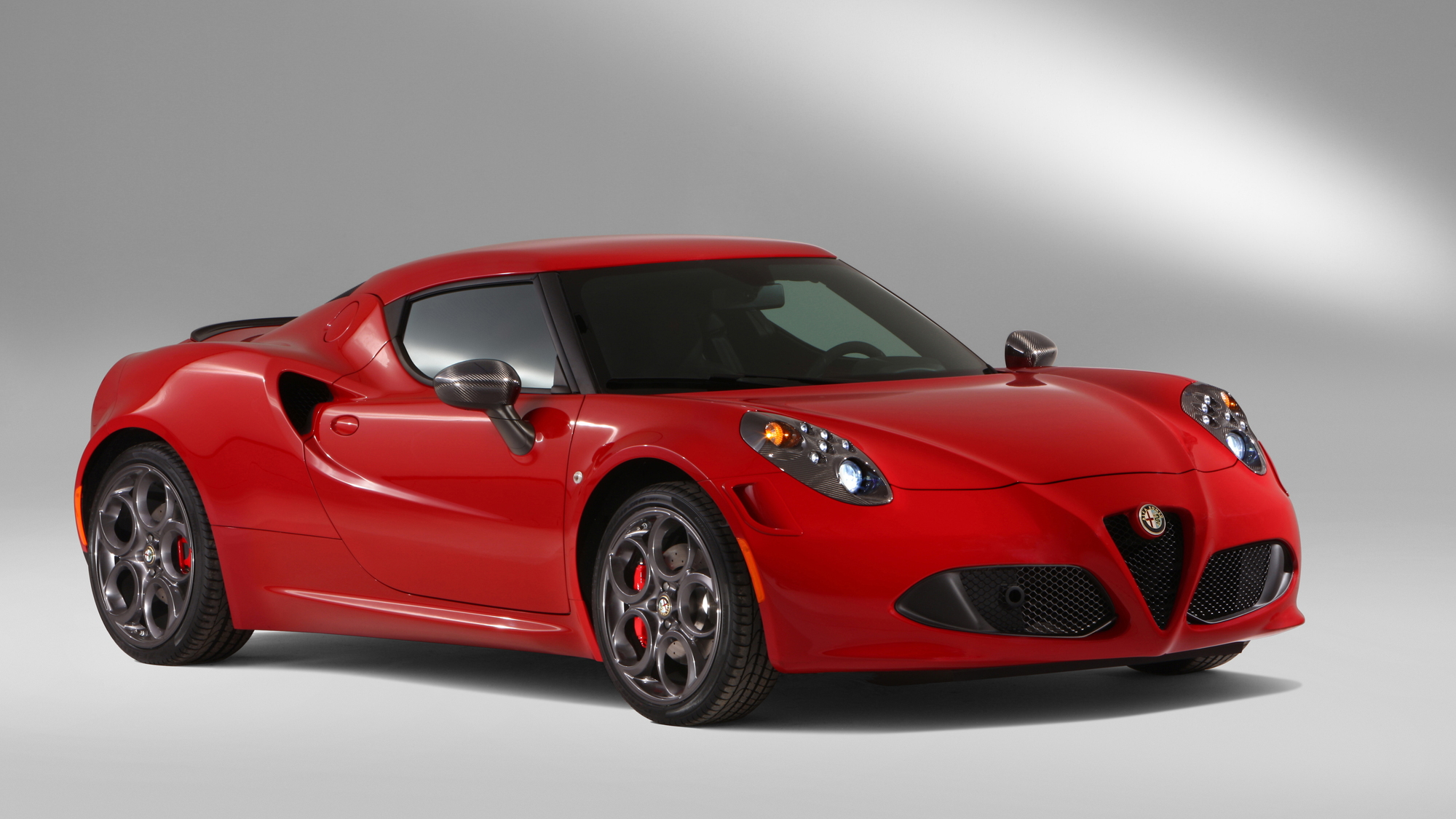 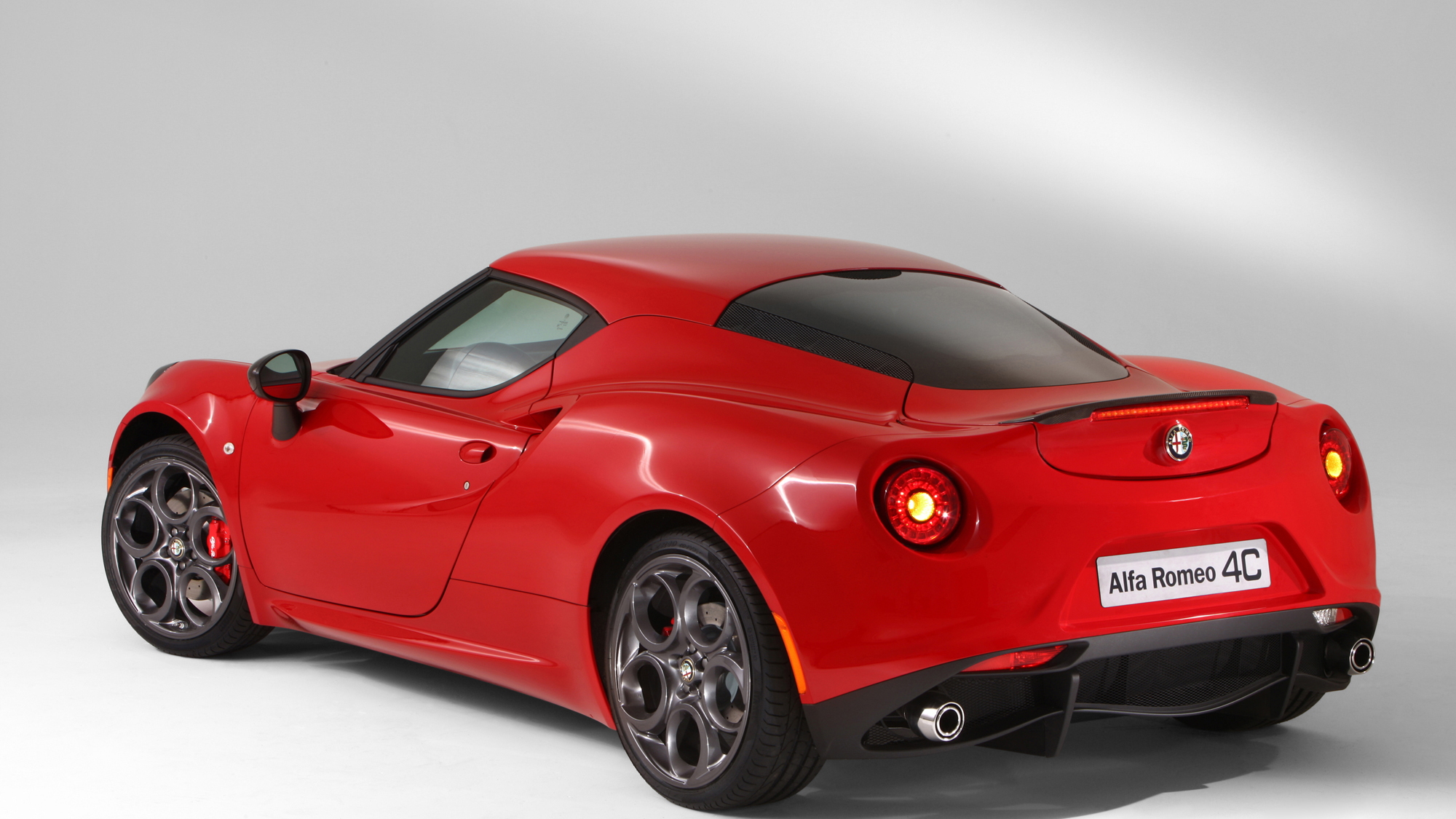 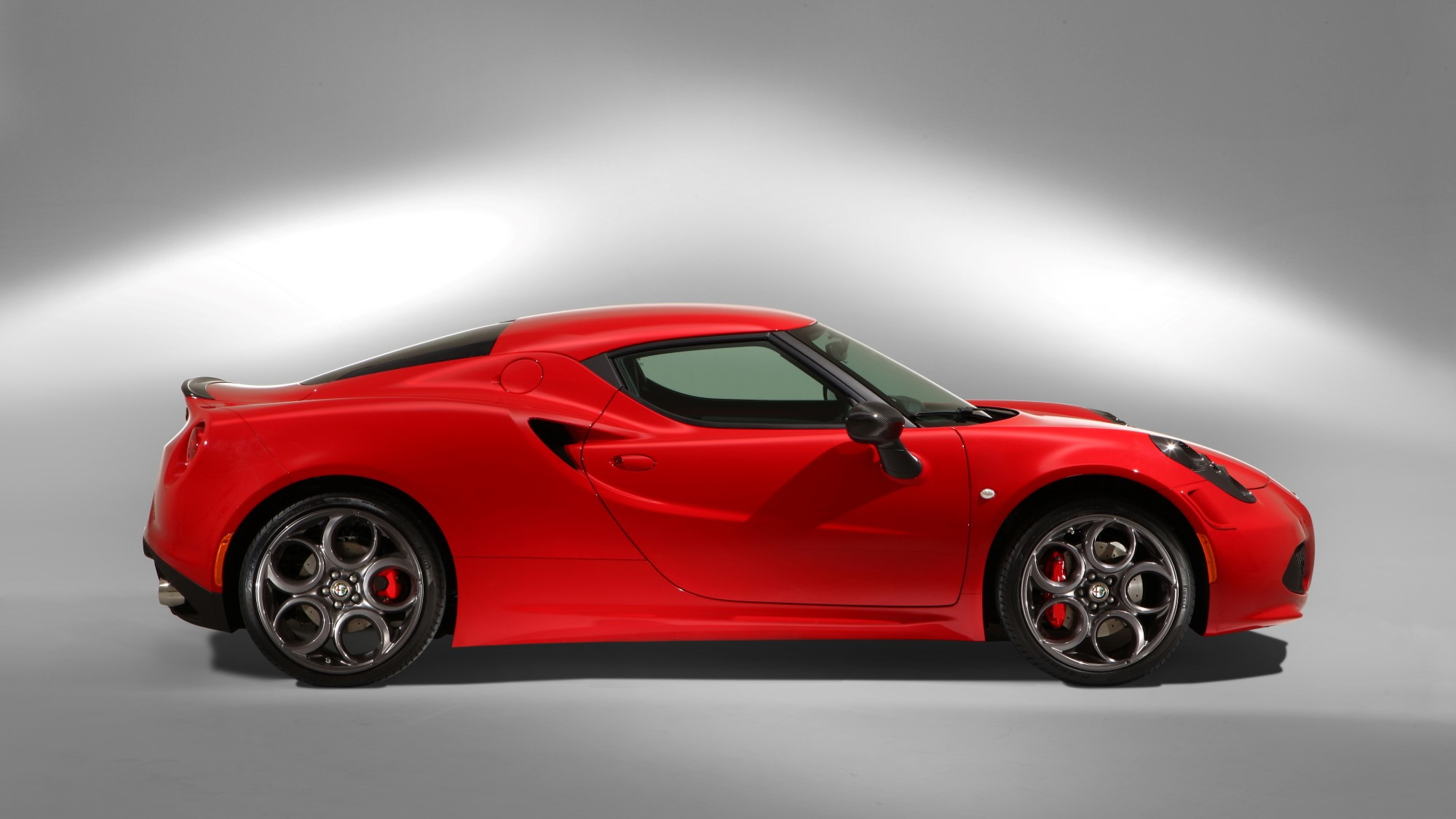 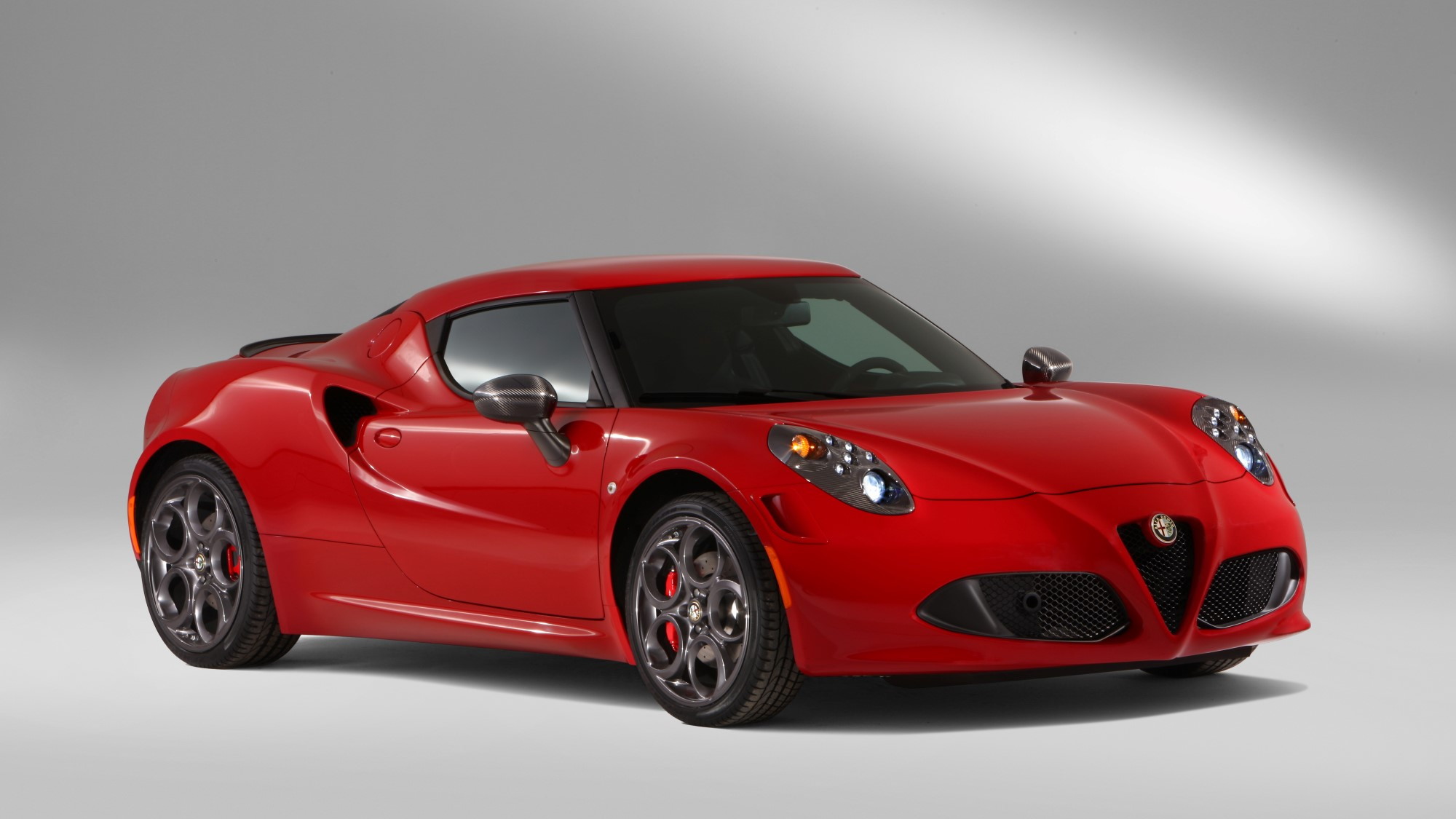 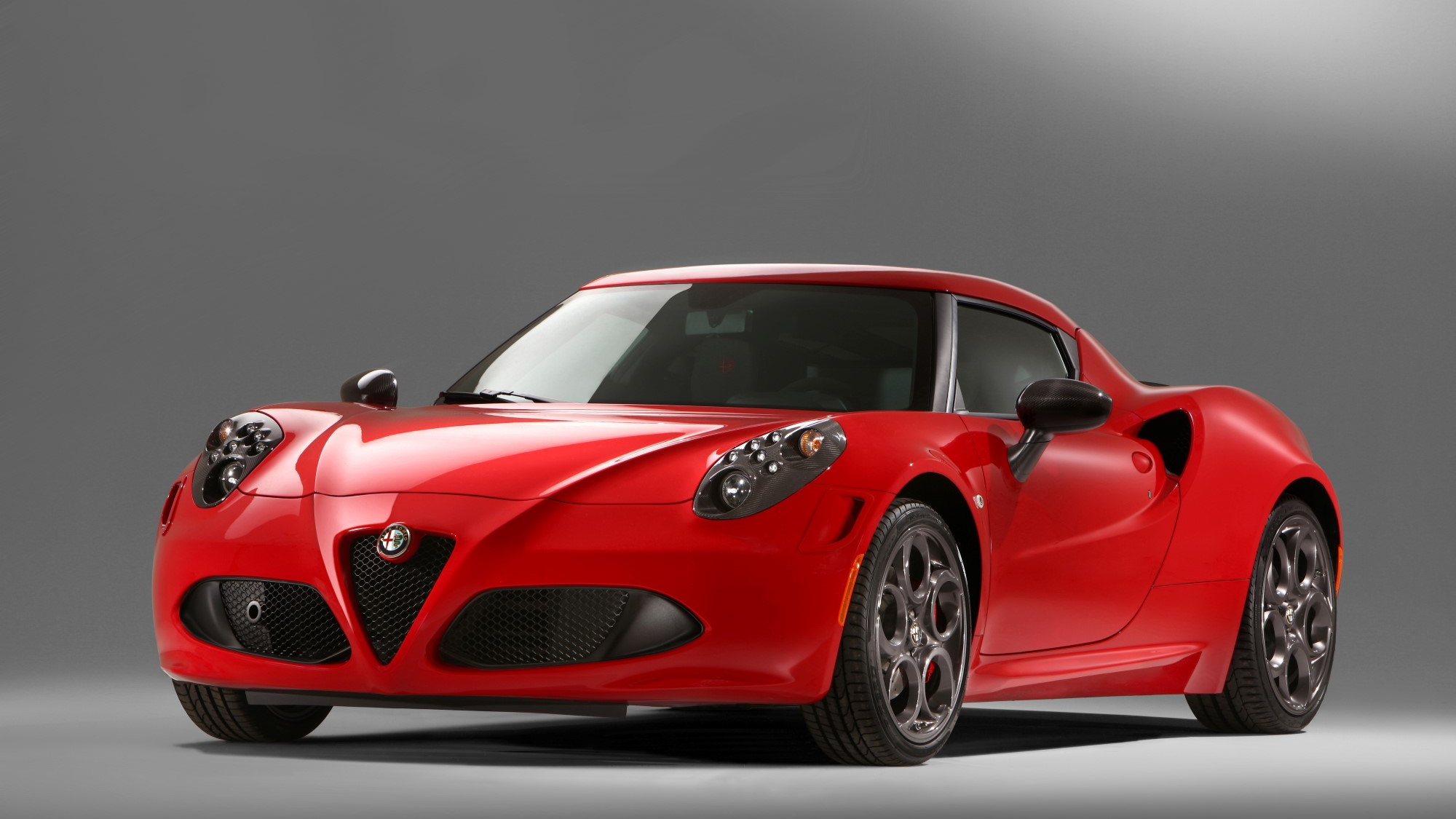 8
photos
It's no surprise that we're excited to have the Alfa Romeo 4C arrive on U.S. shores. The car should prove to be a blast from behind the wheel thanks to its combination of a low curb weight and a 240-horsepower turbocharged four-cylinder engine. Initial spec sheets peg the weight at around 2,100 pounds, which is extremely low for a modern production car. Too low, as it turns out, for the 4C to hit American crash-test standards. It's gaining weight so it can party on our shores.

According to Automotive News (subscription required), the U.S.-spec Alfa Romeo 4C gains 220 pounds over the version sold elsewhere. This is due to additional aluminum inserts needed for the carbon fiber chassis, as well as slight differences regarding rules about the fuel lines, fuel tank, and the emissions equipment. Now, 220 pounds is a lot of weight, but it's really only like driving with a full-sized adult passenger so it shouldn't have a massively negative effect on performance.

Alfa Romeo will be releasing just 3,500 examples of the 4C annually. The automaker states that this is due to production limitations surrounding the carbon fiber chassis. This figure represents all that their supplier could handle before a much larger investment would be required of Alfa Romeo. We imagine they will have no issues moving all 3,500 units, and we hope that a large portion of that total amount will wind up prowling our highways and back roads. We're still waiting for some official word with regards to pricing, but many are estimating a figure of around $75,000. A few have guessed lower while others speculate much higher. We will just wait and see what Alfa Romeo goes with before pegging a number.