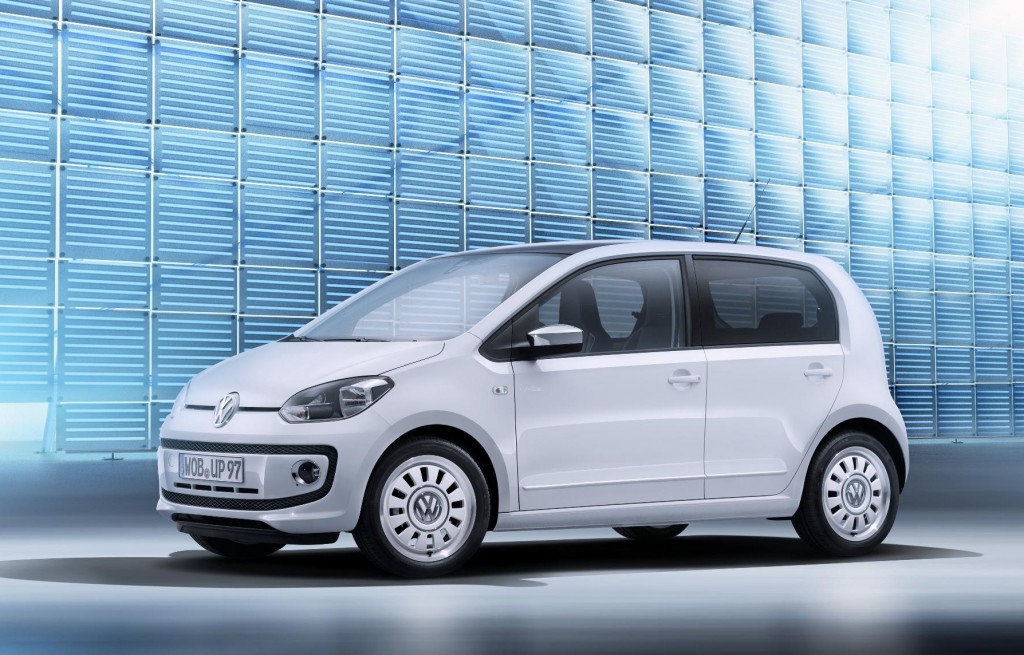 During the early days of development for Volkswagen’s Up minicar, it was widely thought Audi would get its own version of the car to serve as the gateway for a new range of ecological models similar to those offered by BMW’s i sub-brand. The rumor mill went into overdrive when Audi unveiled its Urban concept car at the 2011 Frankfurt Auto Show, shortly after which Audi’s management team poured cold water on the developments.

Talk of a new Audi model positioned below its current A1 subcompact has flared up once again, however, following comments made by the automaker’s CEO Rupert Stadler. Speaking with Manager Magazin (via Reuters), Stadler said he wanted to expand Audi’s lineup with more models in an effort to boost sales to as much as 2.4 million units by 2020, up from 1.455 million last year. Rivals BMW and Mercedes-Benz are reported to be targeting sales of 2.8 million and 2.6 million, respectively, by the same 2020 date.

Some of the models Audi already has in the pipeline include Q6 and Q8 coupe crossovers based on the respective Q5 and Q7 SUVs. But Stadler said he wanted to add more, including, for example, a compact van and an Audi-badged version of the VW Up. The German exec conceded that launching so many new models would hurt profitability in the short term because of the high development cost, but said he expected profits to grow again by as early as 2016. 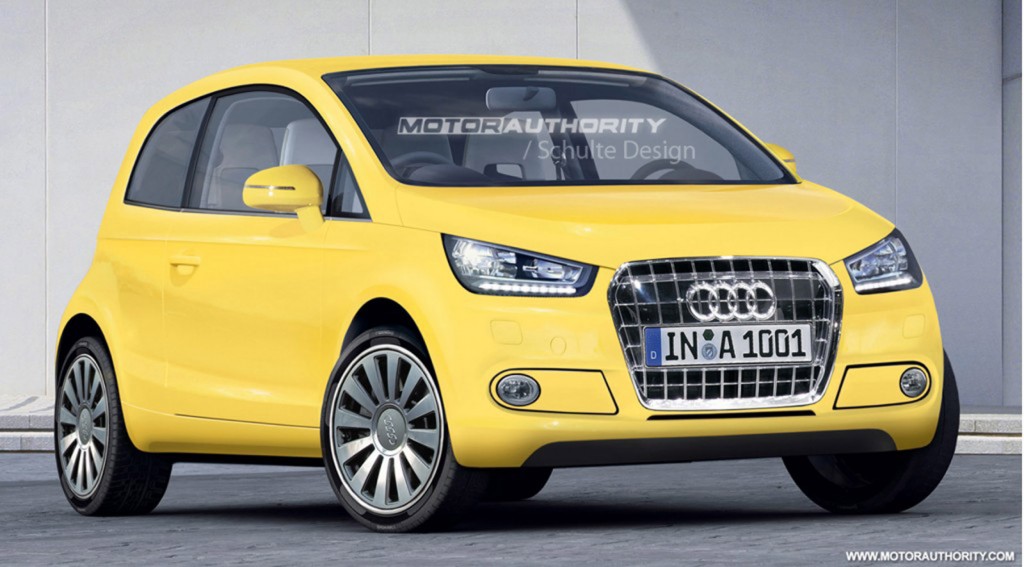 Pictured above is a rendering of what an Audi-badged VW Up could look like. Positioned below the A1, the car would likely feature a three-cylinder engine and be targeted at younger, affluent, urban audiences with an emphasis on technology and style. A battery-powered electric version would also be likely, given the fact that VW has already developed an electric Up.

Stay tuned for an update, but in the meantime tell us in the comments below whether you think Audi should launch a model below its current A1. A0 does have a nice ring to it.