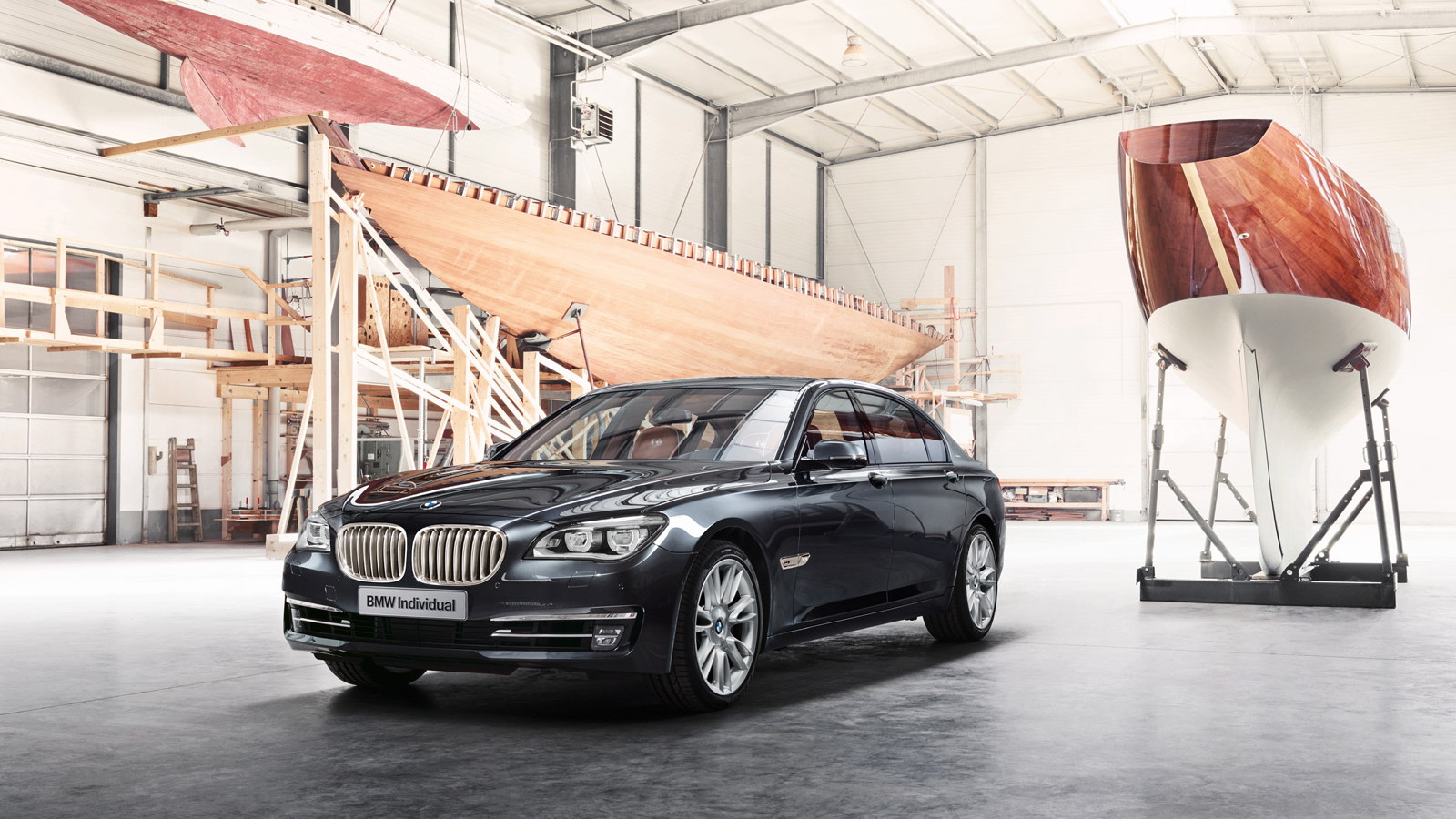 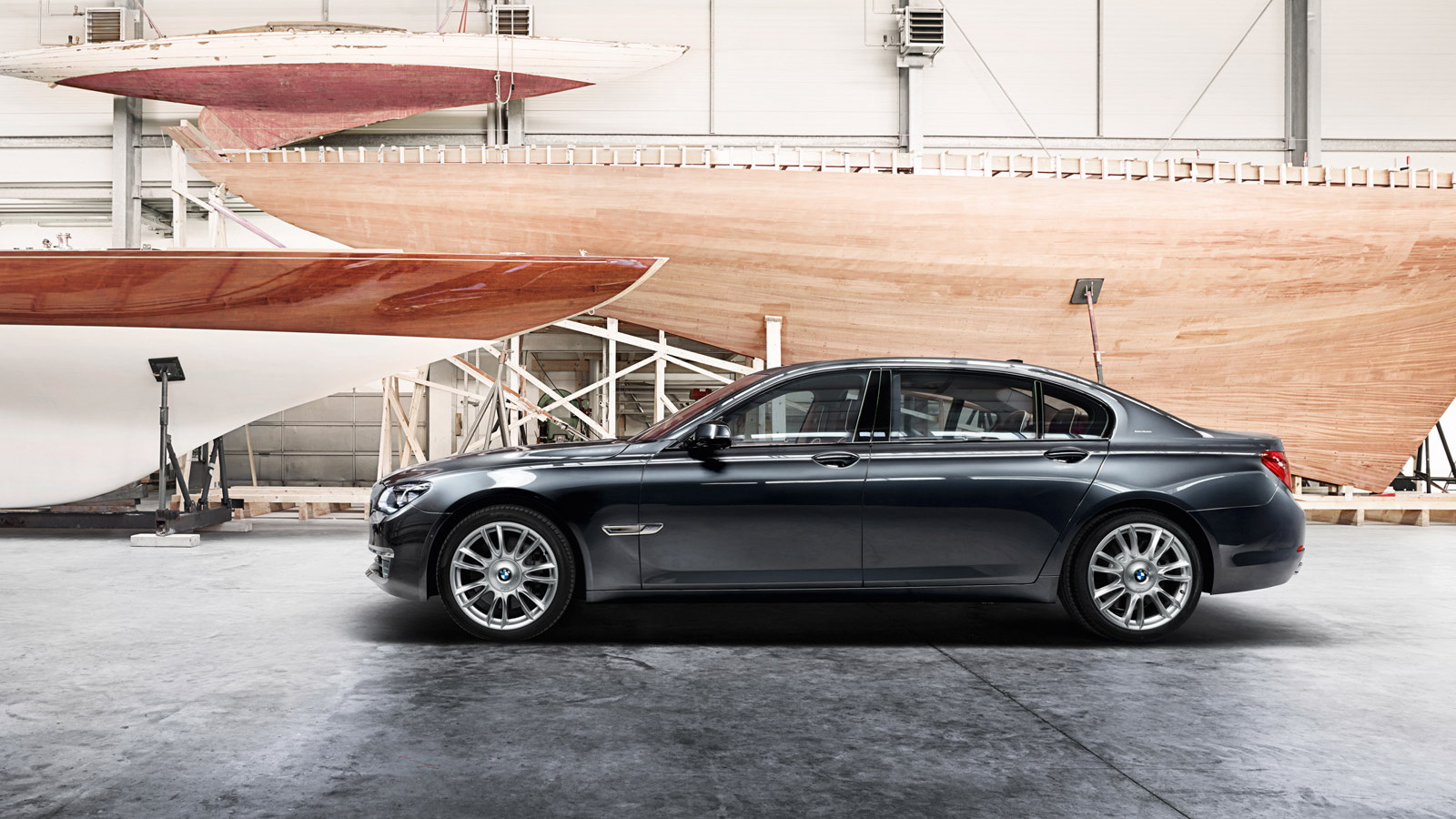 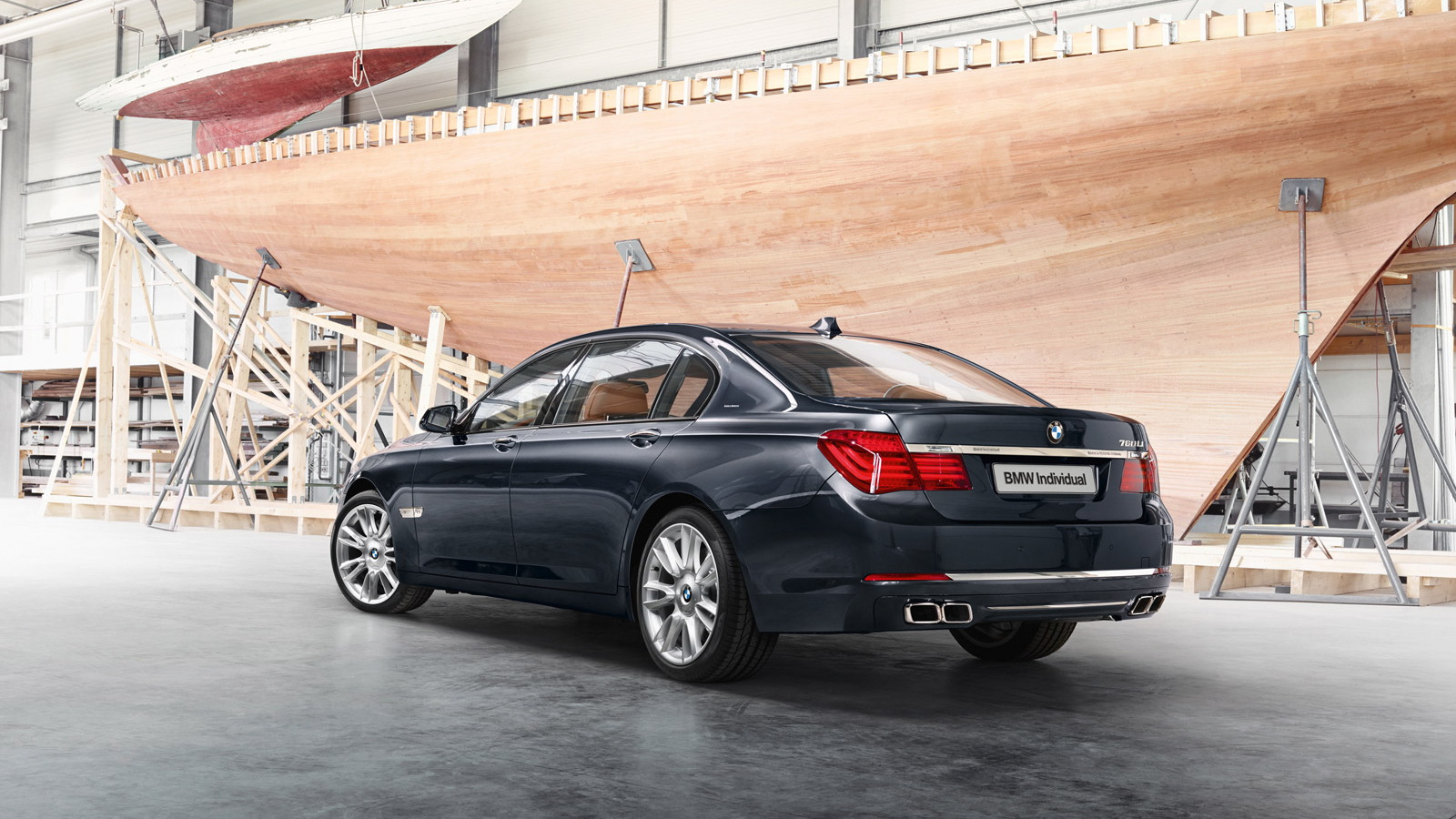 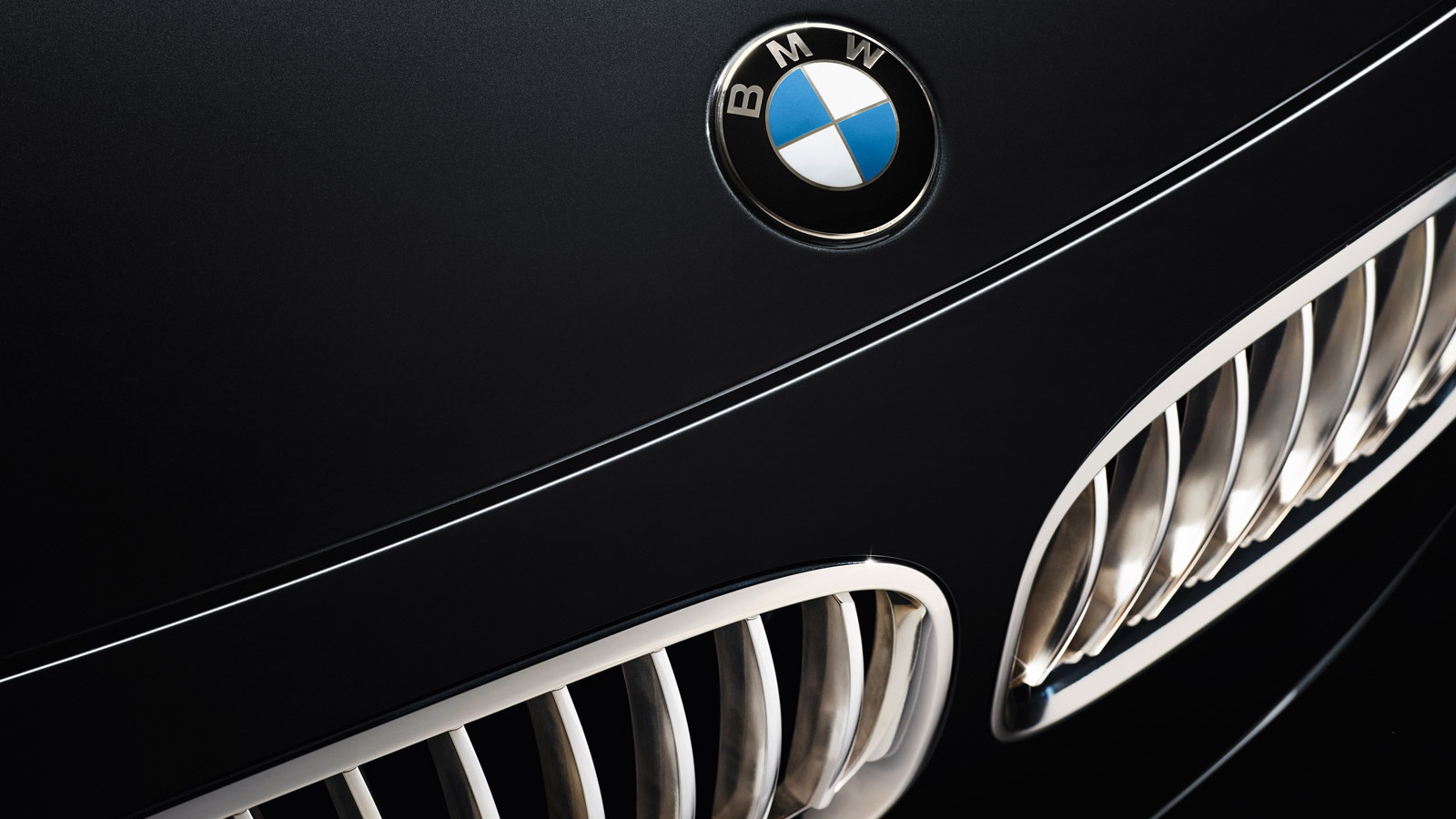 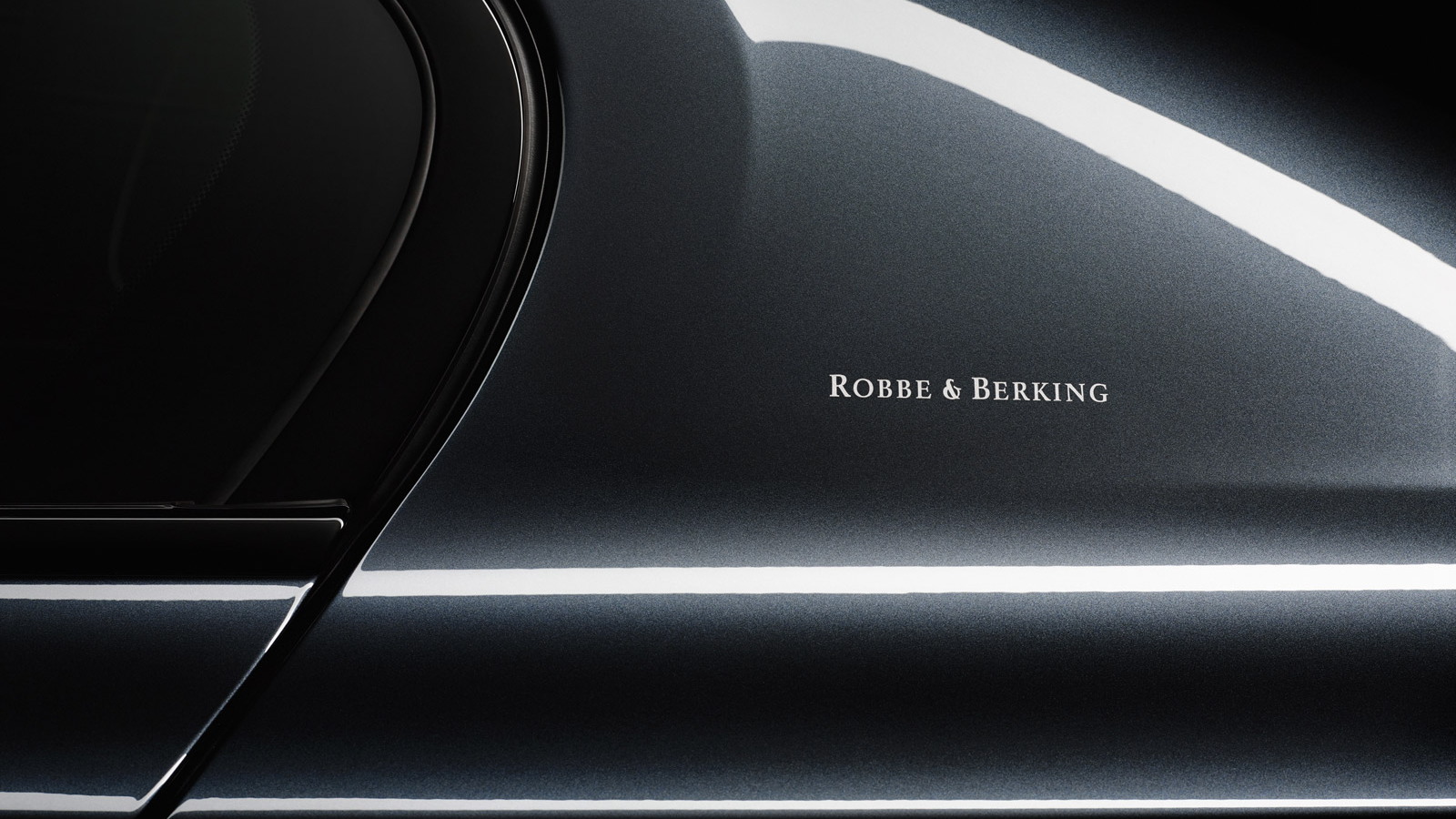 17
photos
In a world of mass production, even for high-end vehicles like the BMW 7-Series, it’s nice to see the discerning individual can still have some things fashioned the good old way, as in tradition-led handcraftsmanship. That’s a principle BMW is keen to live up to with its BMW Individual personalization service, which has built a special edition 7-Series inspired by German silversmiths ROBBE & BERKING.

ROBBE & BERKING is among the most tradition-steeped silver manufacturers of our day. Each of its products is a representation of the company’s belief in craftsmanship and goal to create pleasure not just for a lifetime but for generations, whether it be simple cutlery or fine jewelry. This principle has now been transferred to a car in the form of the 2014 BMW 7-Series Sterling.

On the outside, the kidney grille, trim, exhaust tips and badging have all been fashioned out of solid silver by the staff at ROBBE & BERKING. The car also gets a unique paint finish dubbed Singapore Gray. In case you were wondering, the famous BMW roundel is also fashioned out of silver and its blue and white sections done with hand-applied enamel. If you’re thinking of a similar mod for your car, just note that a simple spoon from ROBBE & BERKING will set you back more than $300. No surprise then that the 7-Series Sterling, which contains around 22 pounds of silver, is the most expensive 7-Series ever built.

Open up the doors and you’re granted with silver side plates bearing the ROBBE & BERKING name.

More silver is used for the door trim, which features a traditional rippled finish. Not everything is silver, mind you. Designers have also added materials such as Amaro Brown Merino leather and Alcantara.

BMW Individual has now been running for 20 years, and the department will be more than happy to help you personalize your own car should your bank balance agree. Previous creations include last year's 7-Series V-12 25 Years Anniversary Edition and 2010's 7-Series Composition.

“On my first visit to ROBBE & BERKING, I was particularly impressed by the high degree of tradition-led handcraftsmanship and the rigorous pursuit of optimal solutions,” BMW design chief Adrian van Hooydonk said in a statement. “That passion is also the hallmark of our shared product.”