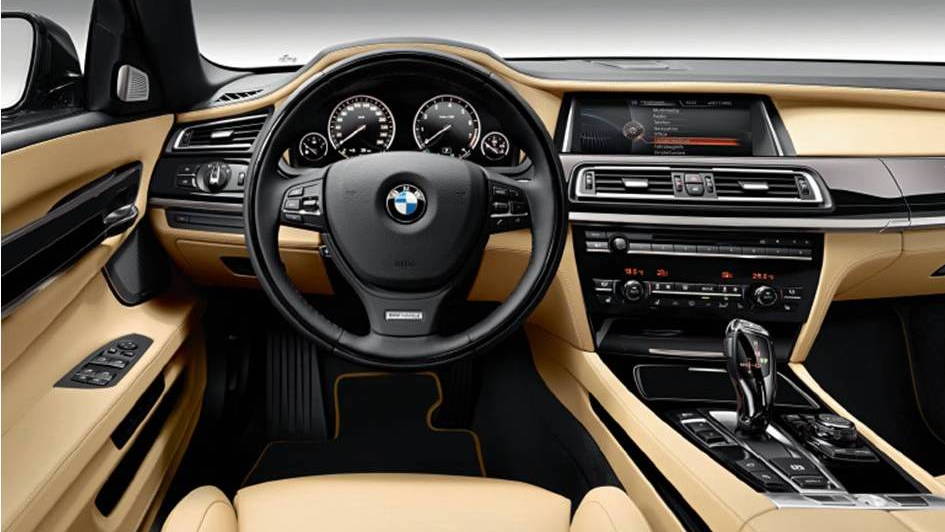 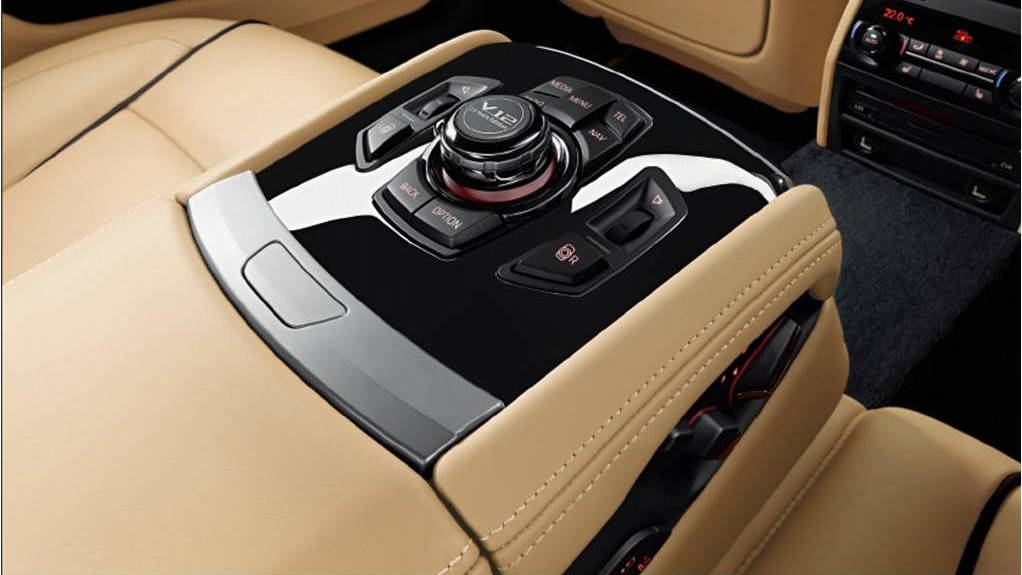 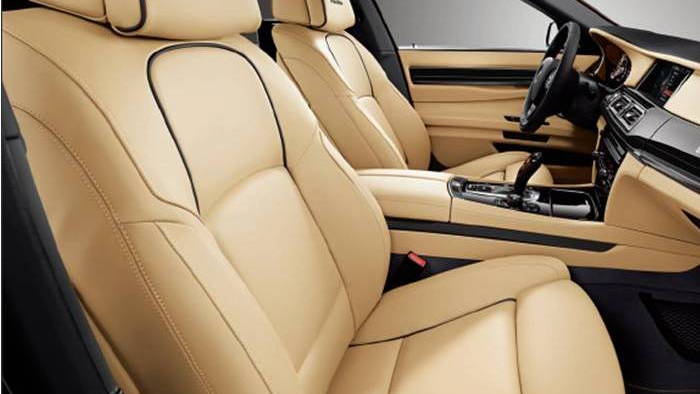 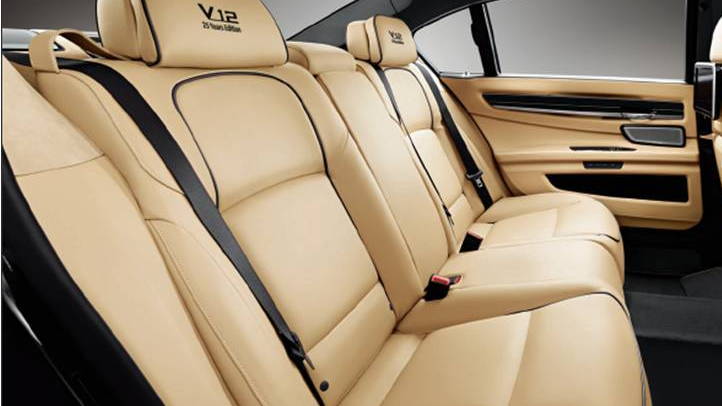 5
photos
Last Friday, BMW announced that it would build a limited-edition 760Li sedan, commemorating 25 years of the Bavarian automaker’s V-12 powered 7-Series. Only 15 examples were to be built, and now comes word from BMW that all are spoken for.

Outside, Anniversary Edition cars are distinguished by 20-inch BMW Individual wheels, mounted with performance tires and Shadowline exterior trim. Exterior color is up to the buyer, who can also choose to add as many options as his budget allows.

All cars come with BMW’s 6.0-liter, Twin-Turbo V-12 engine, which is the entire purpose of this commemorative 7-Series. For 2013, the engine produces 535 horsepower and 550 pound feet of torque, which is good enough to launch the long-wheelbase sedan from 0-60 mph in a mere 4.5 seconds.

While standard 760Li V-12 25th Anniversary Edition models are electronically limited to a top speed of 130 miles per hour, choosing the M Sport Package option gets buyers a bump in top speed to 155 mph. We’d tick off that particular option box, because a V-12 BMW 7-Series with a lower top speed than a Volkswagen GTI doesn’t make a lot of sense to us.