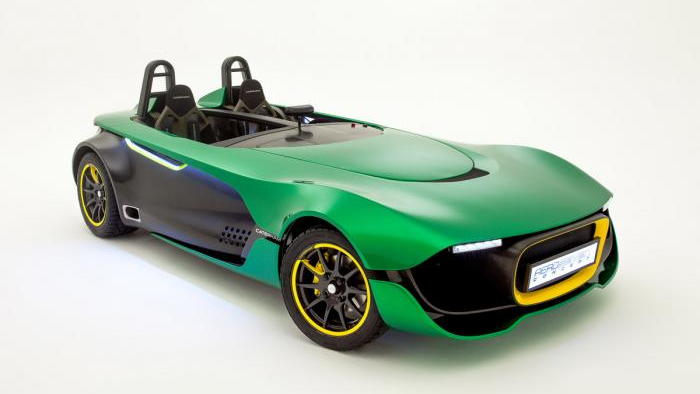 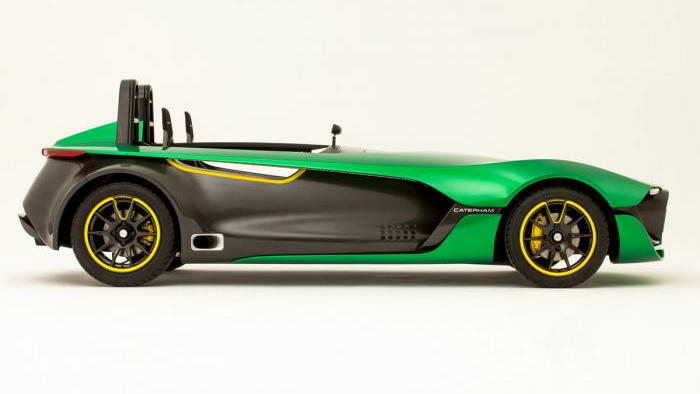 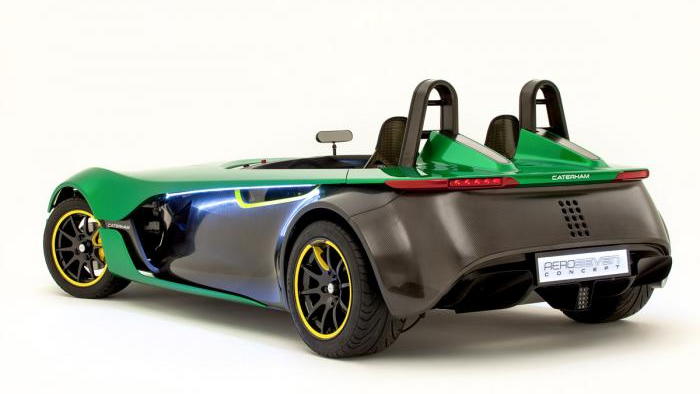 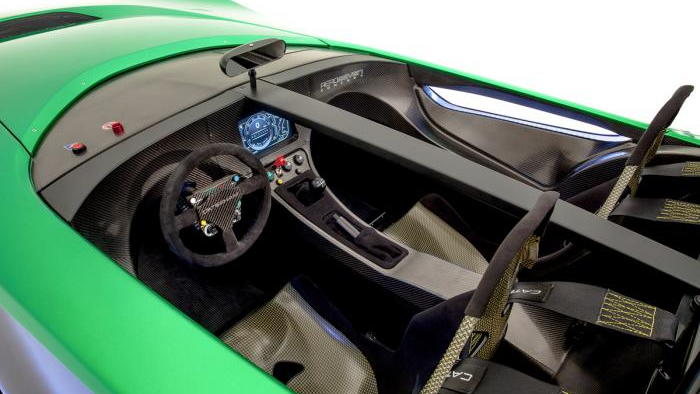 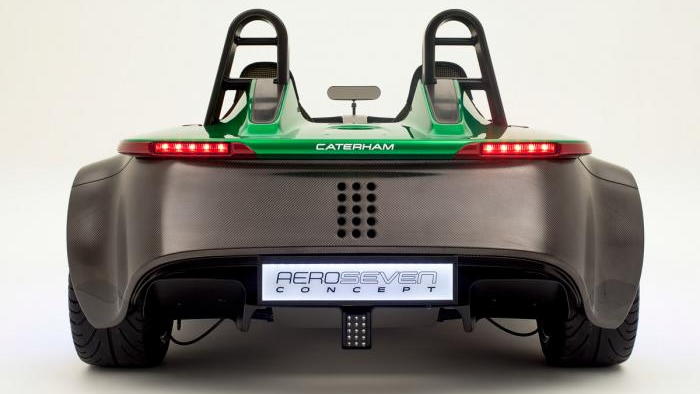 8
photos
Caterham has made quite the business out of selling updated and improved versions of the original Lotus Seven over the past several decades, but recently announced joint-venture with Renault will bring an all-new sports car to the world. This might not be that car, but it's the one that's been teased on the side of its F1 car for the past several races. It's called the AeroSeven.

While details on the AeroSeven remain scarce, these leaked images show the car in detail. It's basically a streamlined, mostly-enclosed version of the classic Seven, filtered through a carbon-intensive, modern structure viewpoint. While shown as a concept, a production version of the car is expected to be available sometime in 2014.

The same familiar long-nosed, rearward, roofless concept as the Seven has been carried forward. The cockpit is even closer than the standard Seven, however, with what appears to be two seats sunk into a carbon monocoque chassis. Minimalist, race-inspired controls adorn the simple dash, and a steering wheel with F1-style controls sites in front of the driver. The seats appear to be made of a Kevlar composite, and there's a large screen mounted at the top of the center stack.

While it's still a bare-bones, stripped down track toy, the AeroSeven is expected to be a road car, just like most of the rest of its lineup.

Full details on the AeroSeven Concept will be revealed from the F1 race in Singapore tomorrow, so stay tuned for more details.