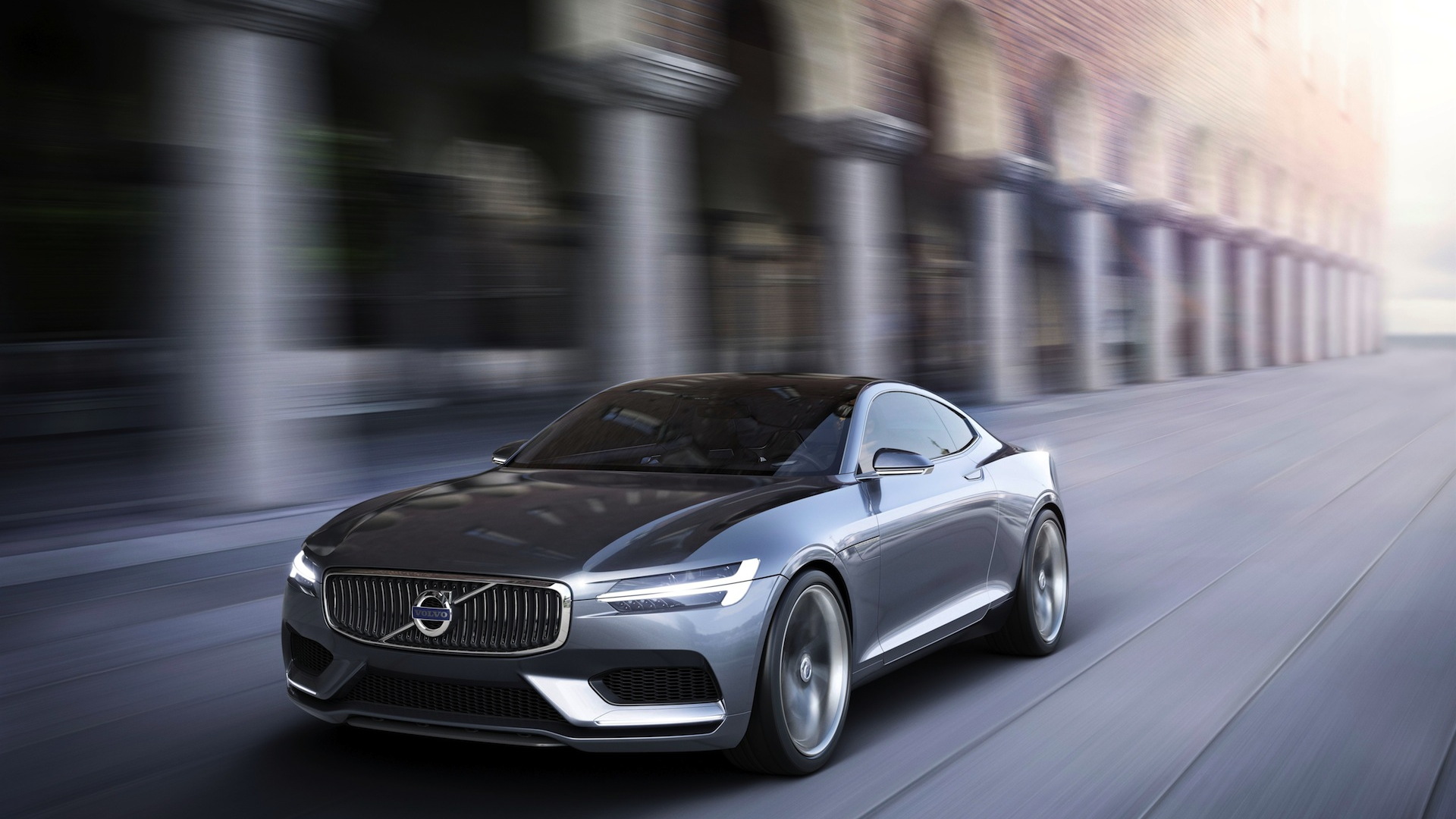 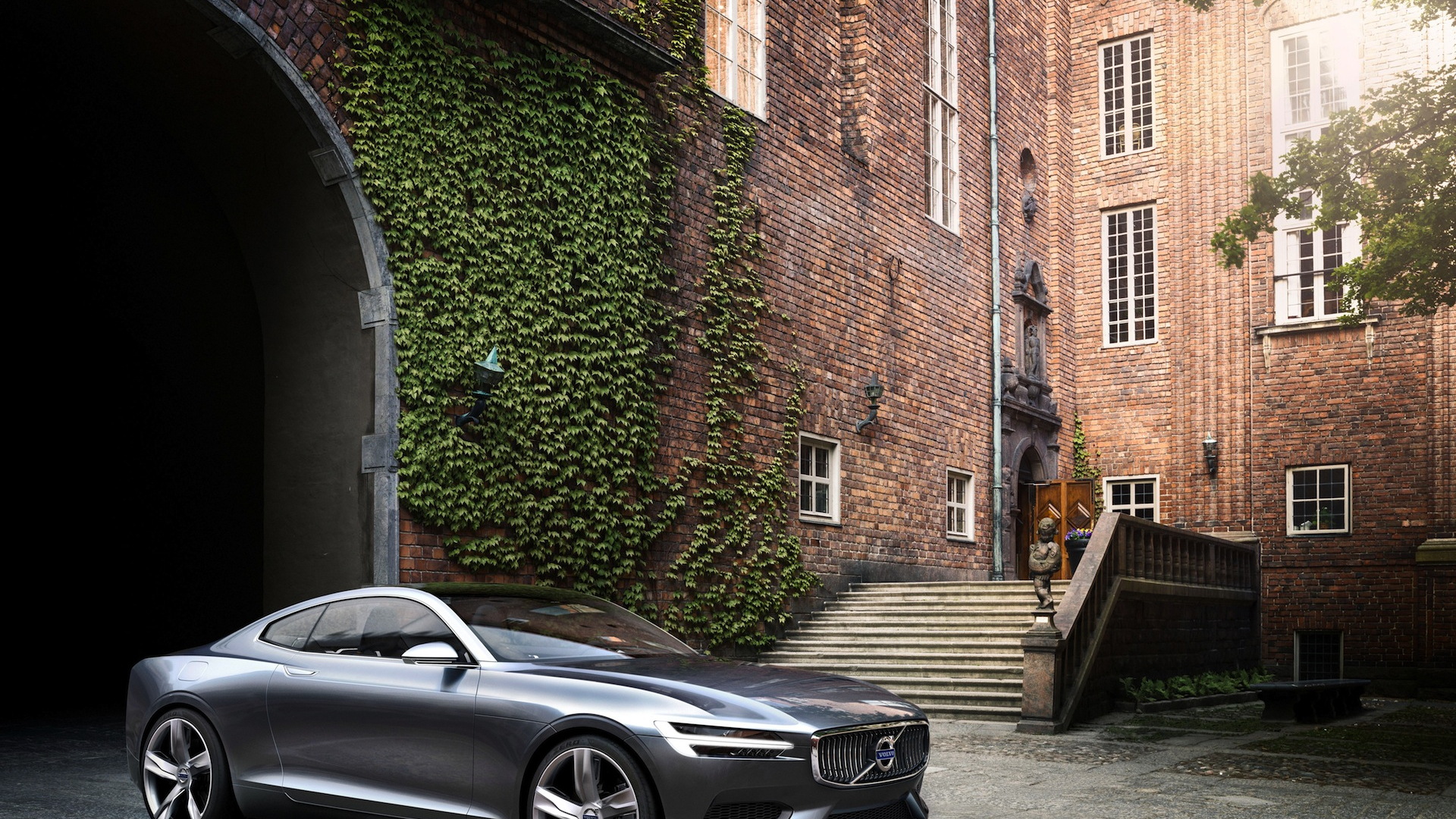 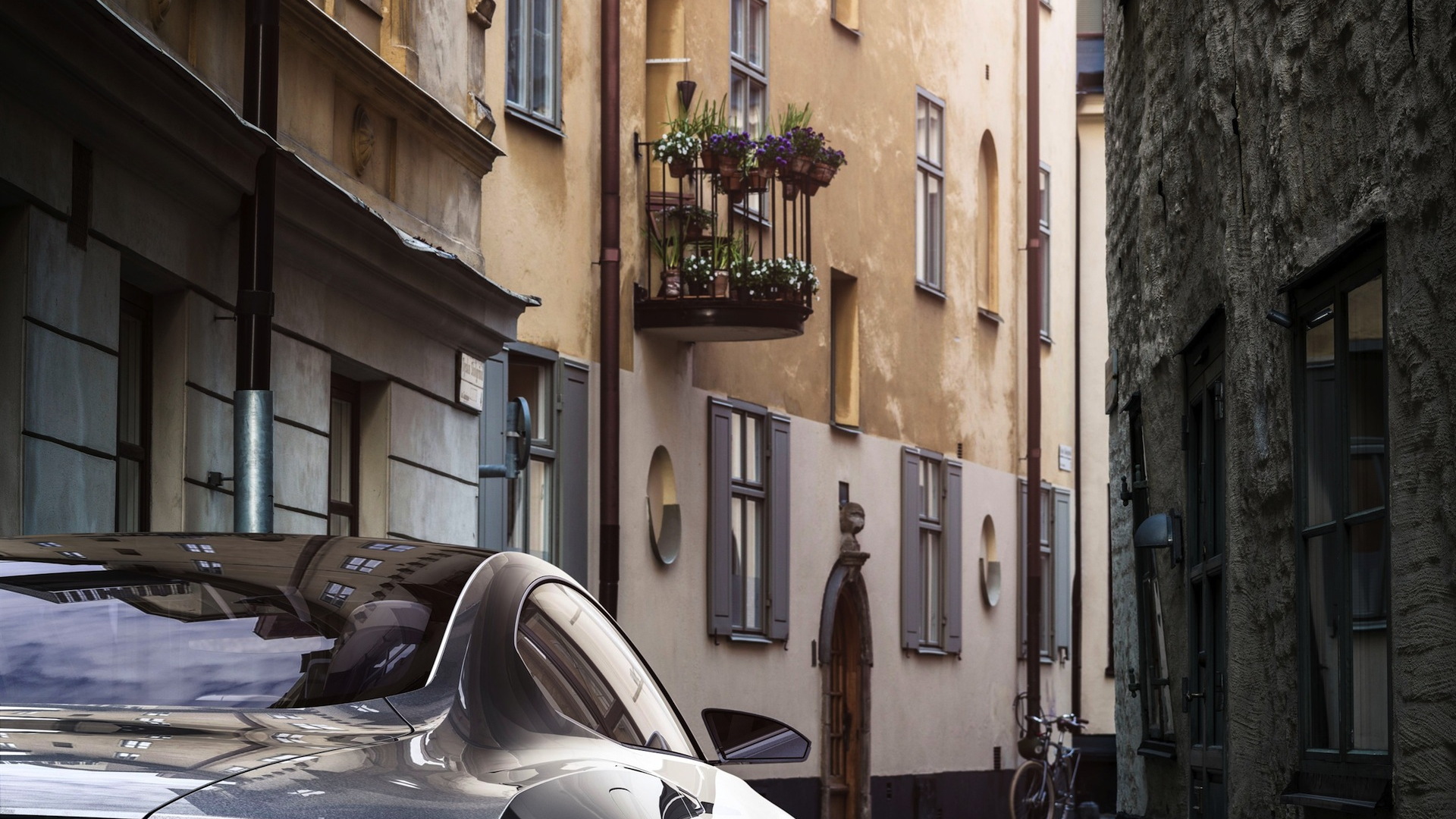 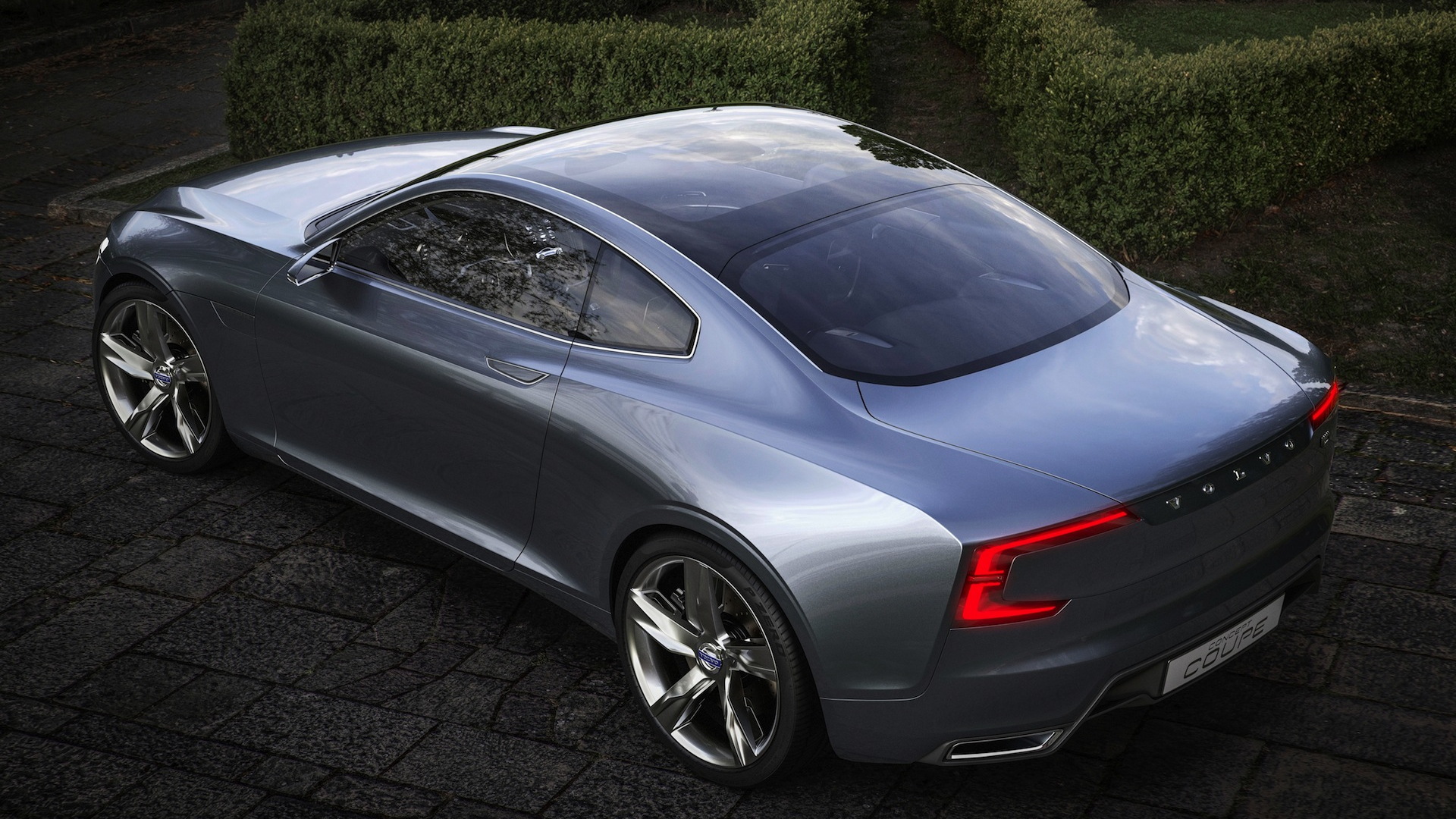 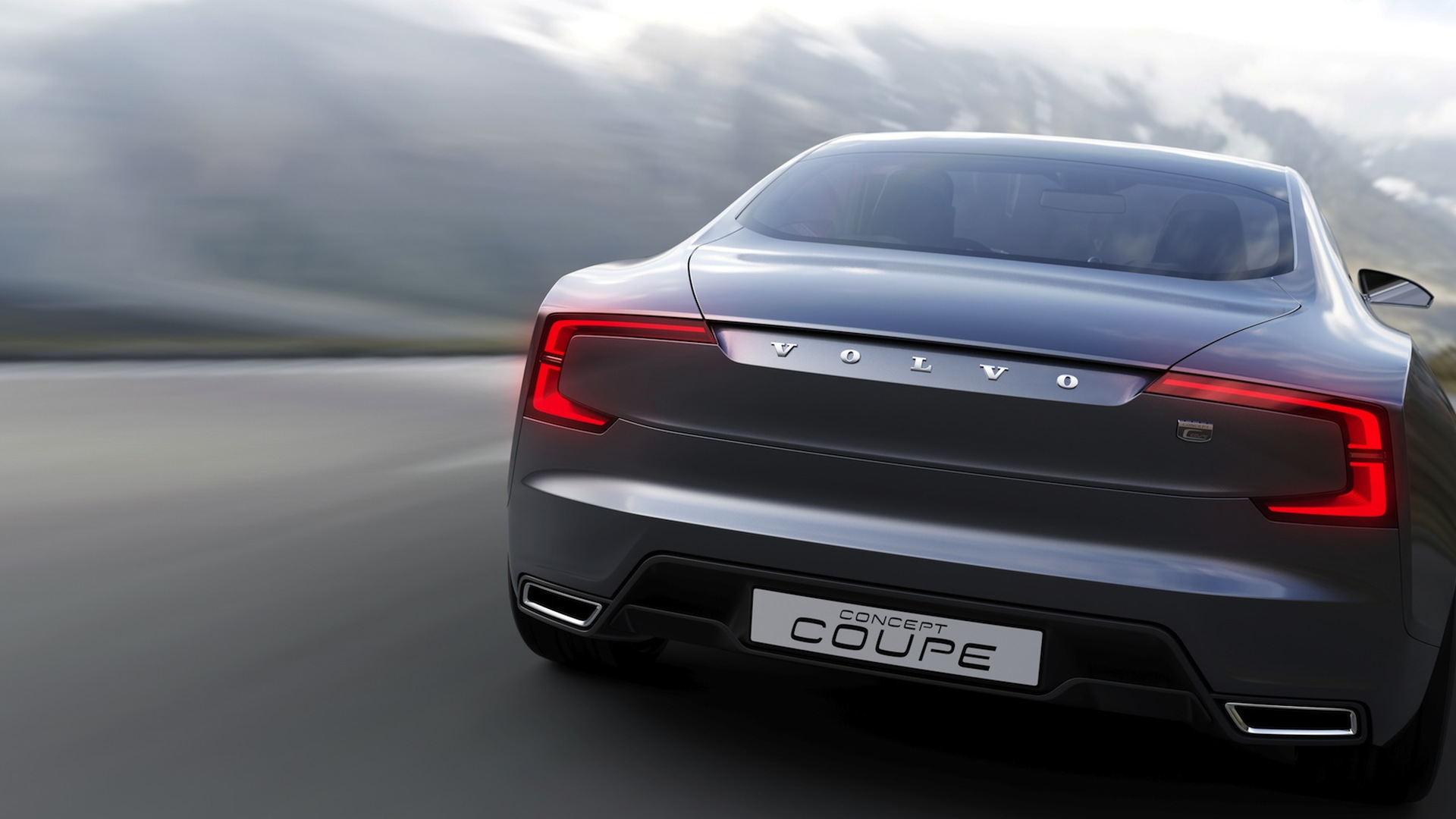 51
photos
Easily one of the most classically beautiful cars on display at this year's Frankfurt auto show, the Volvo Concept Coupe may see a limited production run, according to a new report.

Taking its core cues from the classic, beloved P1800, the Volvo Concept Coupe is also a thoroughly modern bit of engineering: it sports a plug-in hybrid powertrain that pairs a turbocharged and supercharged 2.0-liter four-cylinder engine with an electric drive motor on the rear axle for a combined output of about 400 horsepower and 490 pound-feet of torque.

If that sounds as impressive as the Concept Coupe looks, you're paying attention.

According to Autobild, the Concept Coupe is getting a warm welcome from press and public alike, and Volvo's board of directors may greenlight the company to build a small run of the car with the aid of Italian coachbuilder Bertone.

If the car reaches production, it's not certain that the potent (and likely expensive) powertrain in the concept vehicle will stick around. A more conventional plug-in hybrid solution could be possible, as could a non-hybrid version.