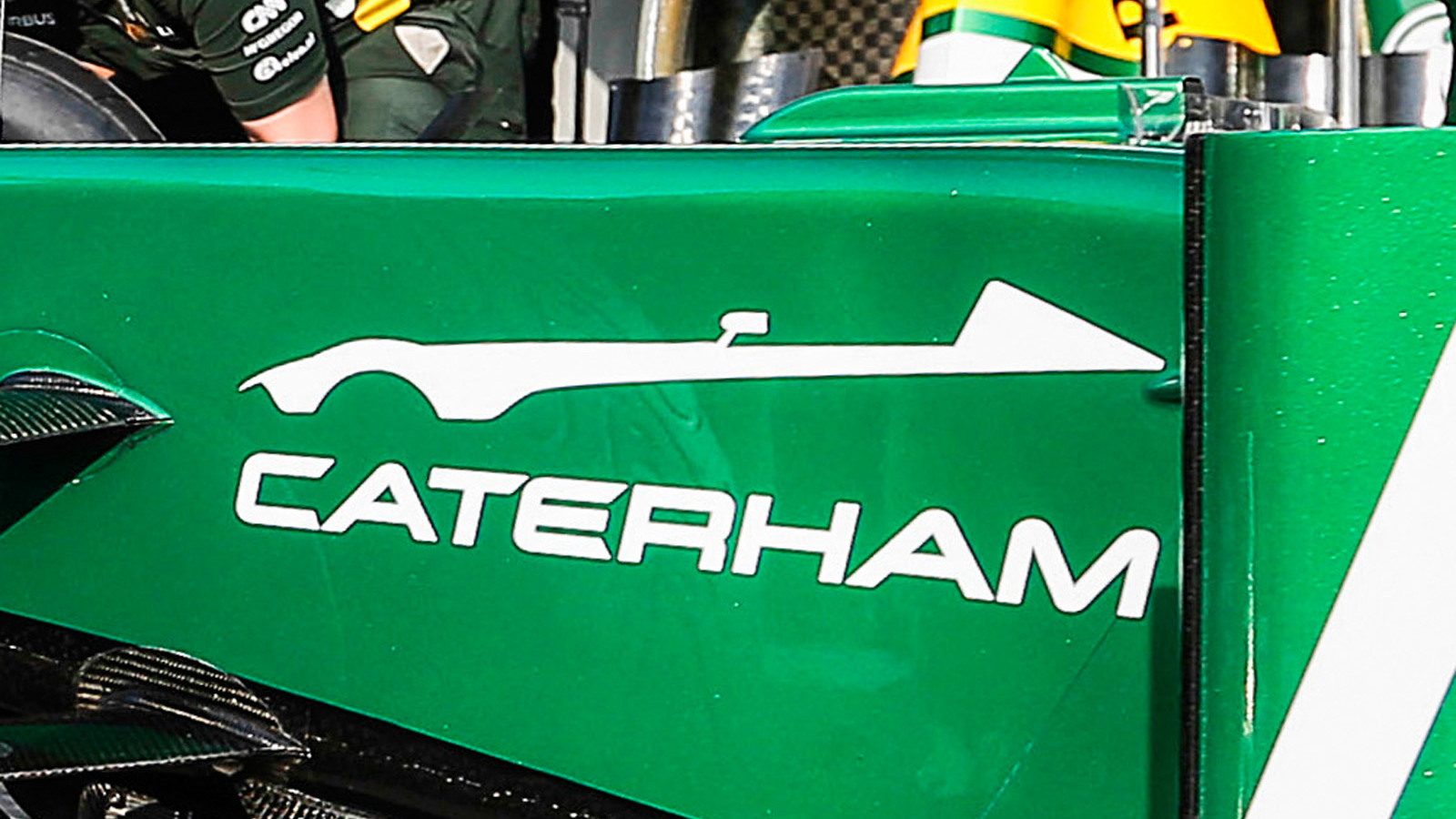 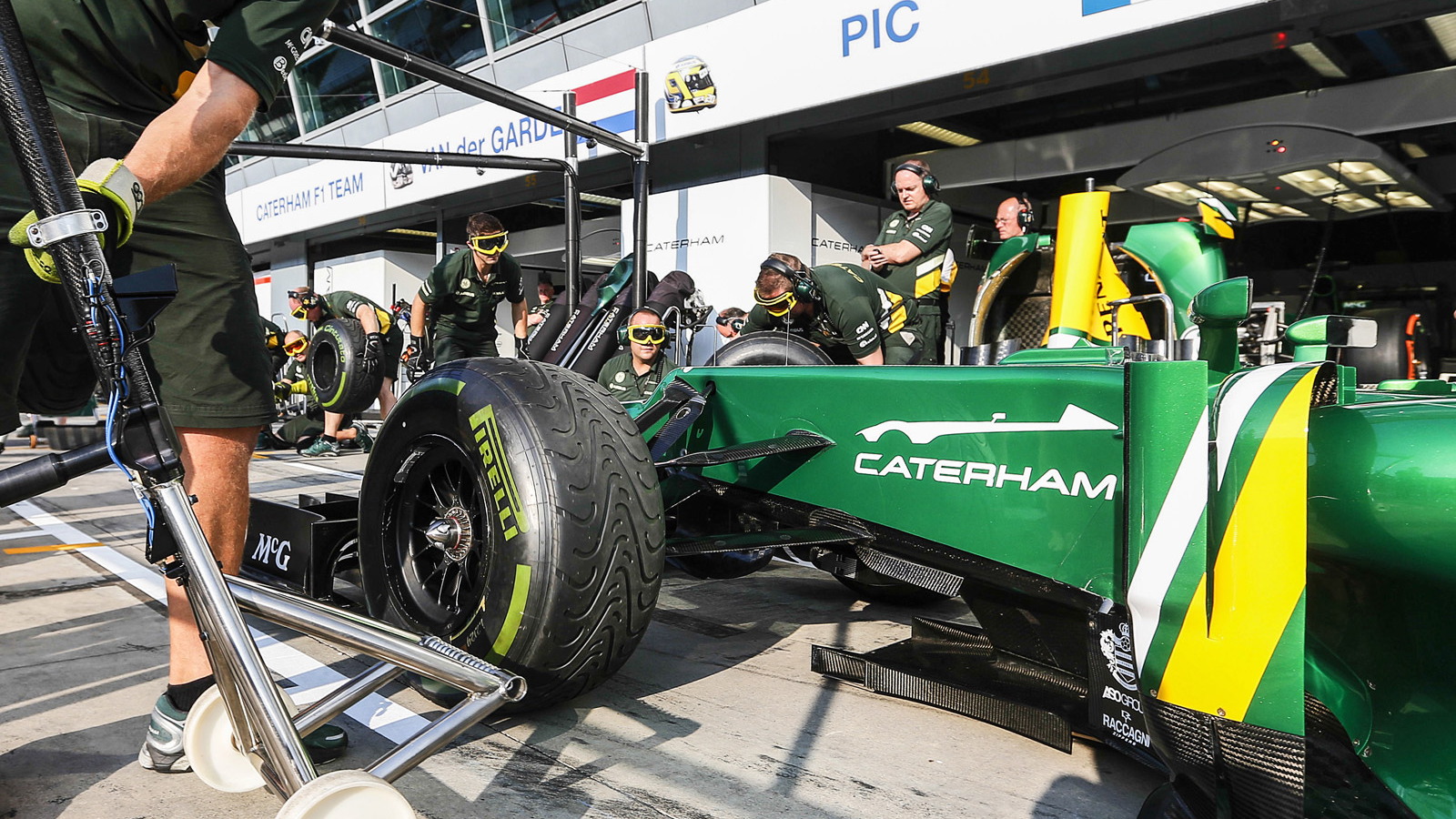 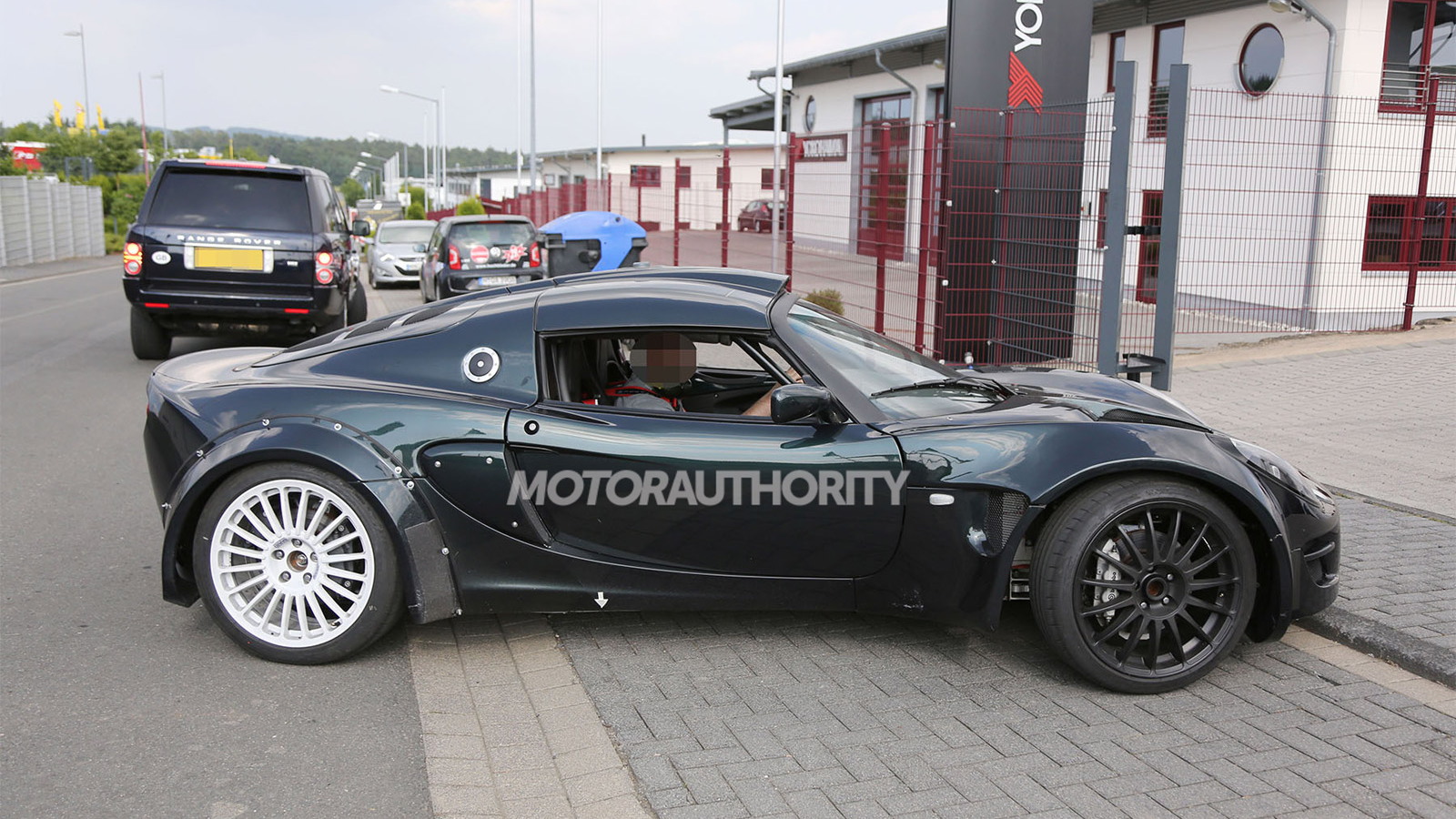 3
photos
This is our first official look at a new sports car being developed by  Caterham in partnership with Renault and due on the market in early 2016. It is a silhouette plastered to the sides of Caterham’s Formula One cars which this weekend are competing at the Italian Grand Prix at the legendary Monza circuit.

The silhouette is actually of a concept version of the new sports car which will be revealed at the Singapore Grand Prix taking place on the weekend starting September 21. The silhouette clearly depicts an open-top speedster though the production version of Caterham’s new sports car is expected to be available as a coupe or a convertible.

The car will be the first to be designed and developed with significant input from all of Caterham’s separate divisions including Caterham Technology & Innovation, Caterham Composites, Caterham F1 Team and of course Caterham Cars. However, some development work is also being handled by French automaker Renault, which plans to sell a unique version of the sports car under its revived Alpine brand.

Very early chassis mules using makeshift Lotus Elise bodies have been spotted outside Germany’s Nürburgring. The cars the chassis will eventually spawn will be strict two-seaters and come with four-cylinder power, most likely with some form of forced induction employed (turbocharged 1.6-liter units have been suggested).