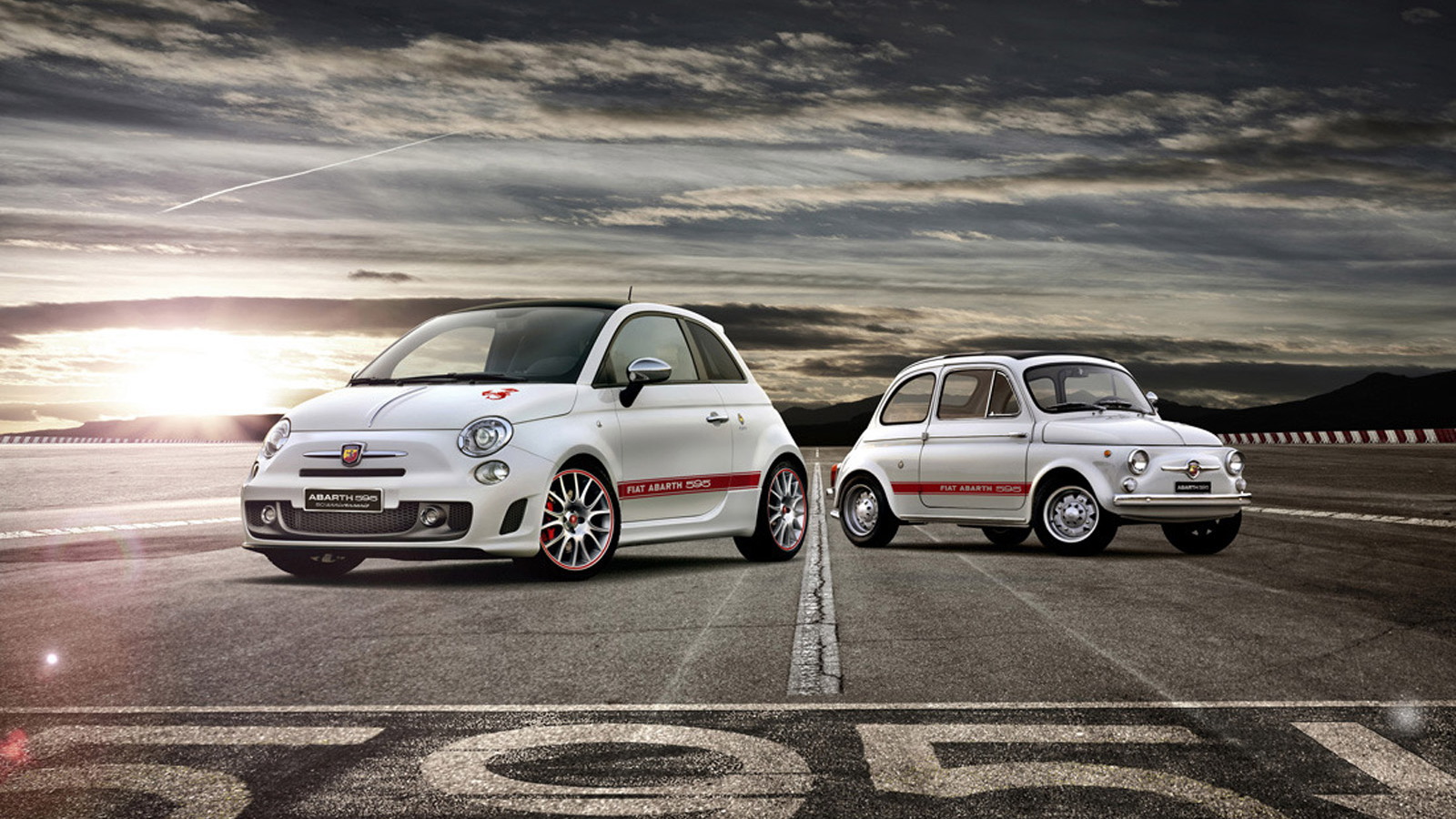 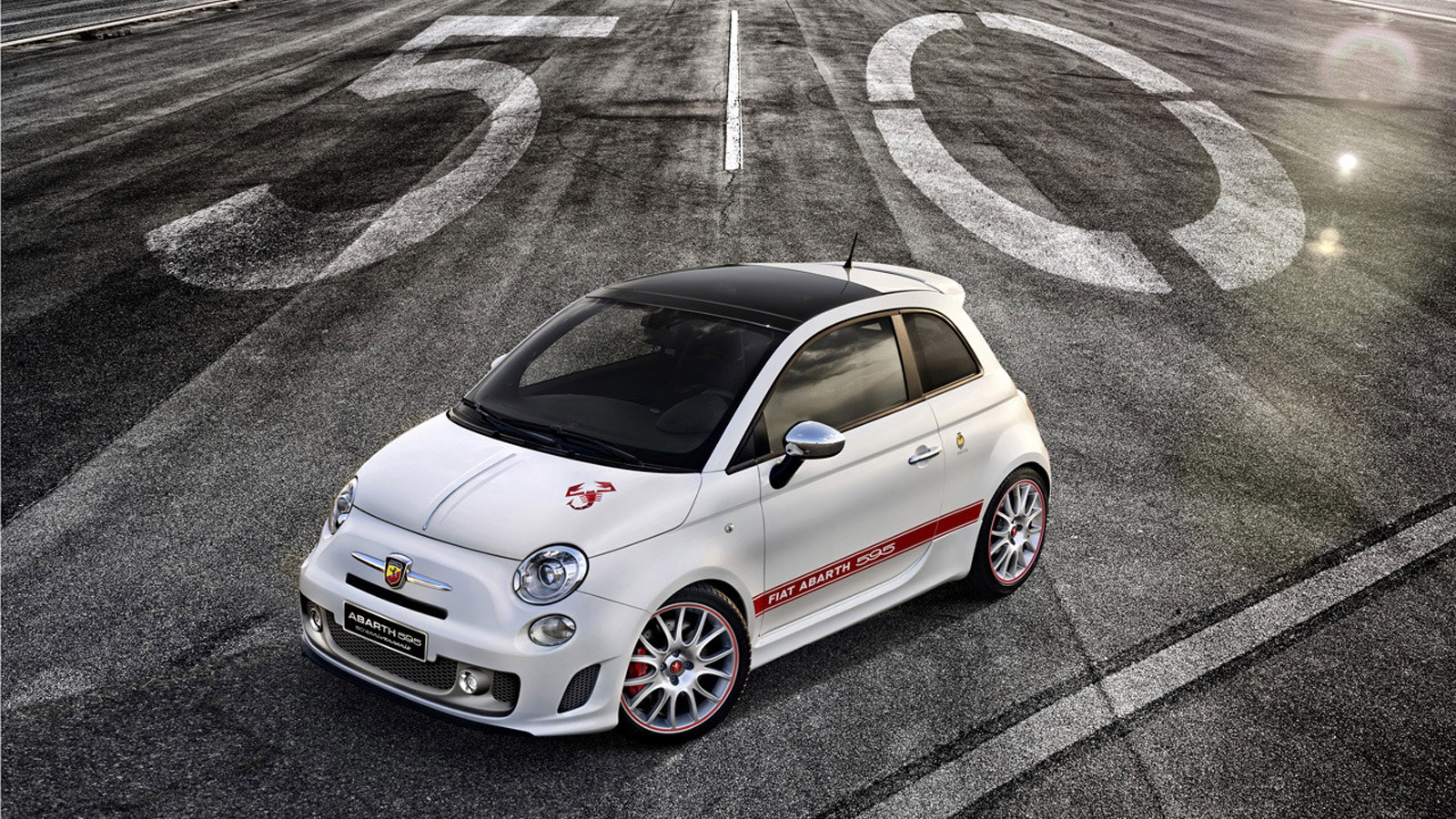 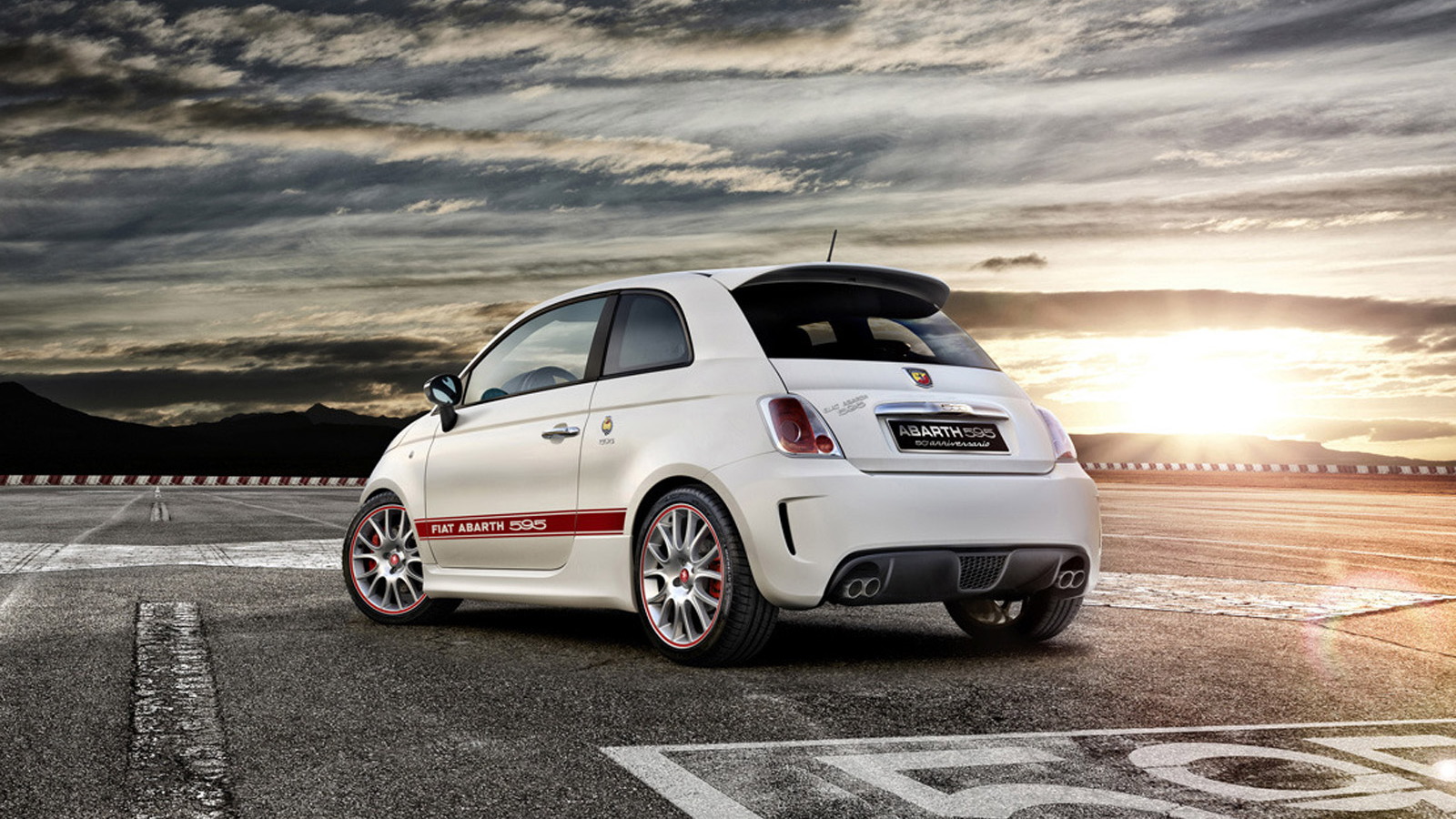 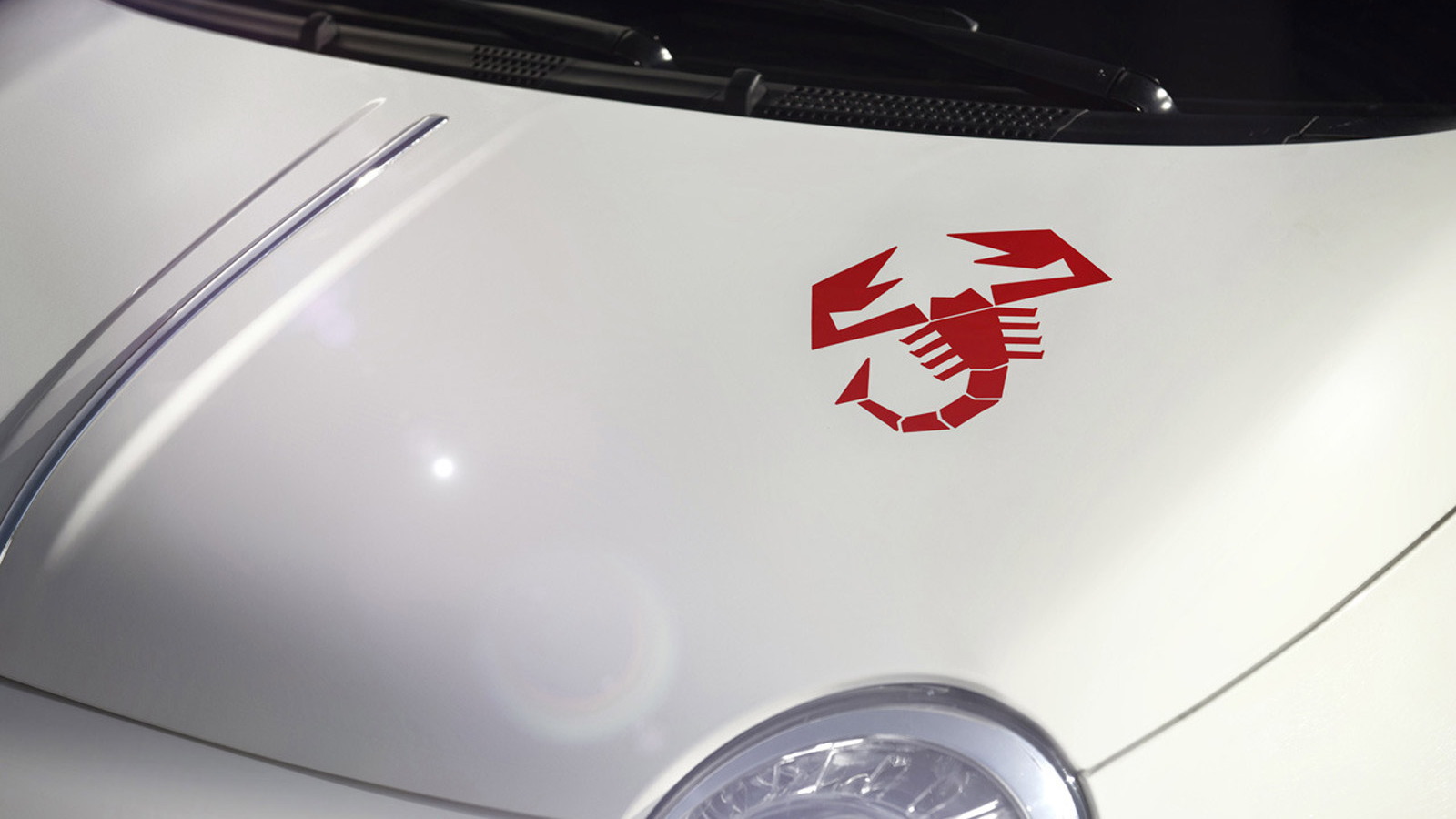 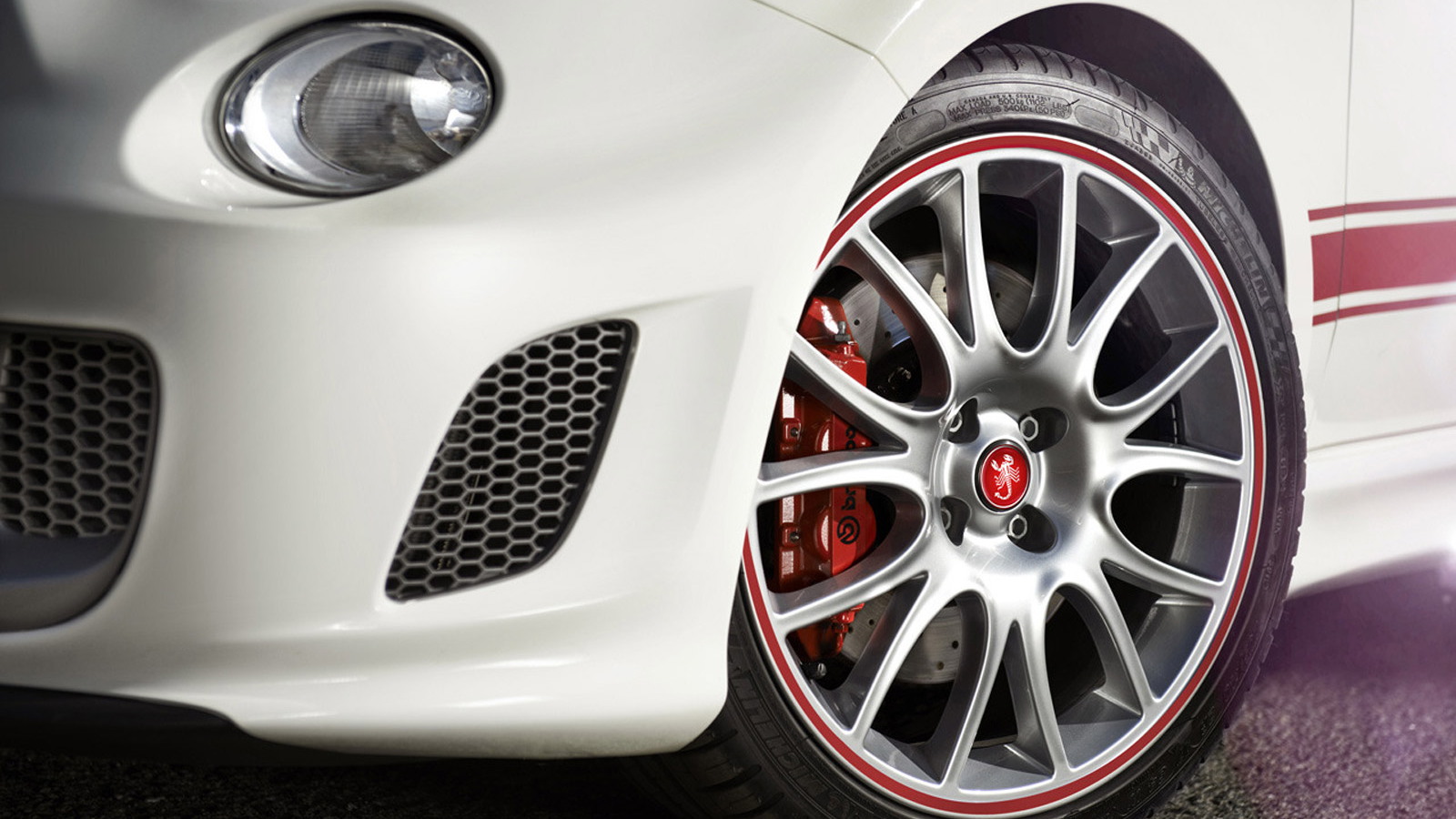 8
photos
Fiat is celebrating  the 50th anniversary of the unveiling of the original Abarth 595 at the 1963 Turin Motor Show by launching a tribute edition based on its latest 500 hatch. The modern version will don the famous red and white livery of the original but will make its debut at the 2013 Frankfurt Auto Show taking place next week.

Only 299 examples will be built, none of which are destined for the U.S. That’s a shame, as the modern Abarth 595 is the most powerful model ever launched by the Italian performance brand.

Power rates in at 180 horsepower, 20 more than the regular 500 Abarth, and is delivered by the familiar turbocharged 1.4-liter four-cylinder engine of the 500. The engine is matched to what’s referred to as an “Abarth Competizione” gearbox, which is an automated manual unit that channels drive to the front wheels.

Just as the exterior has been designed to match that of the original, so has the cabin, which sports red leather trim, red stitching and a dashboard that is also red. The historical logo adorns both the black leather steering wheel with red inserts, and custom door sills have also been fitted.

The original Abarth 595 helped put the Abarth brand on the map. It proved an immediate success thanks to its strong performance, unusual for such a small car, and helped deliver many race victories.