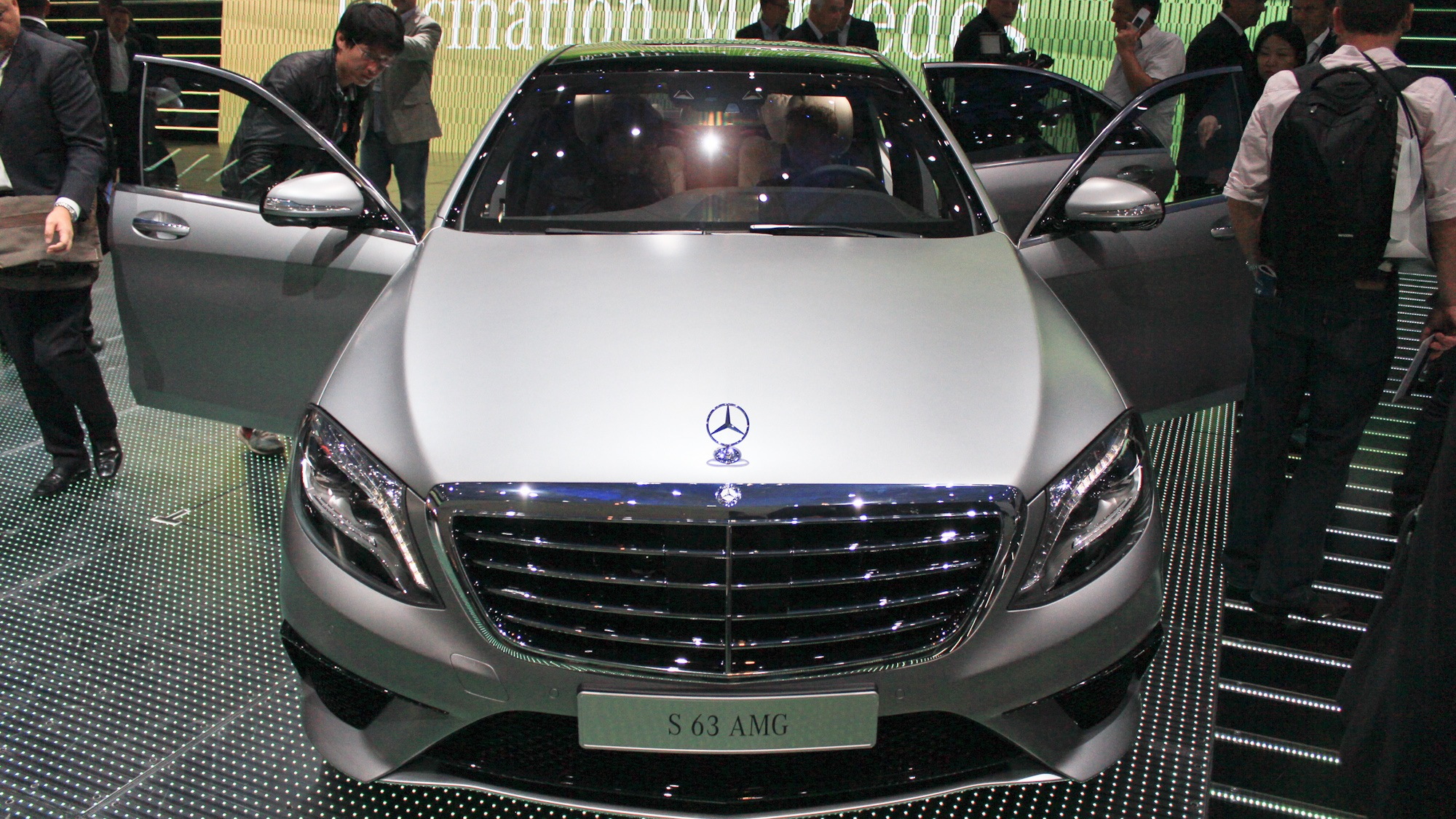 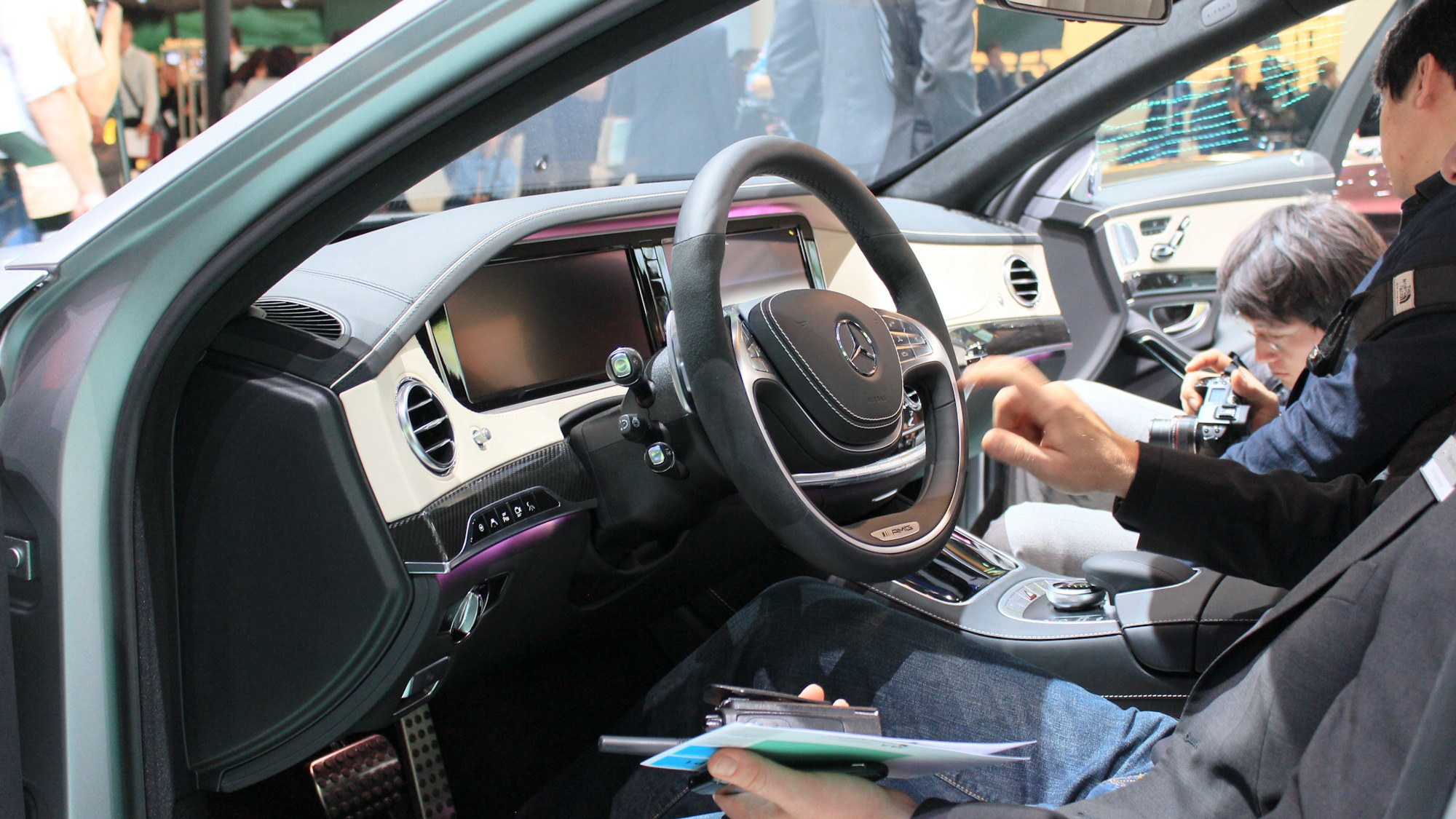 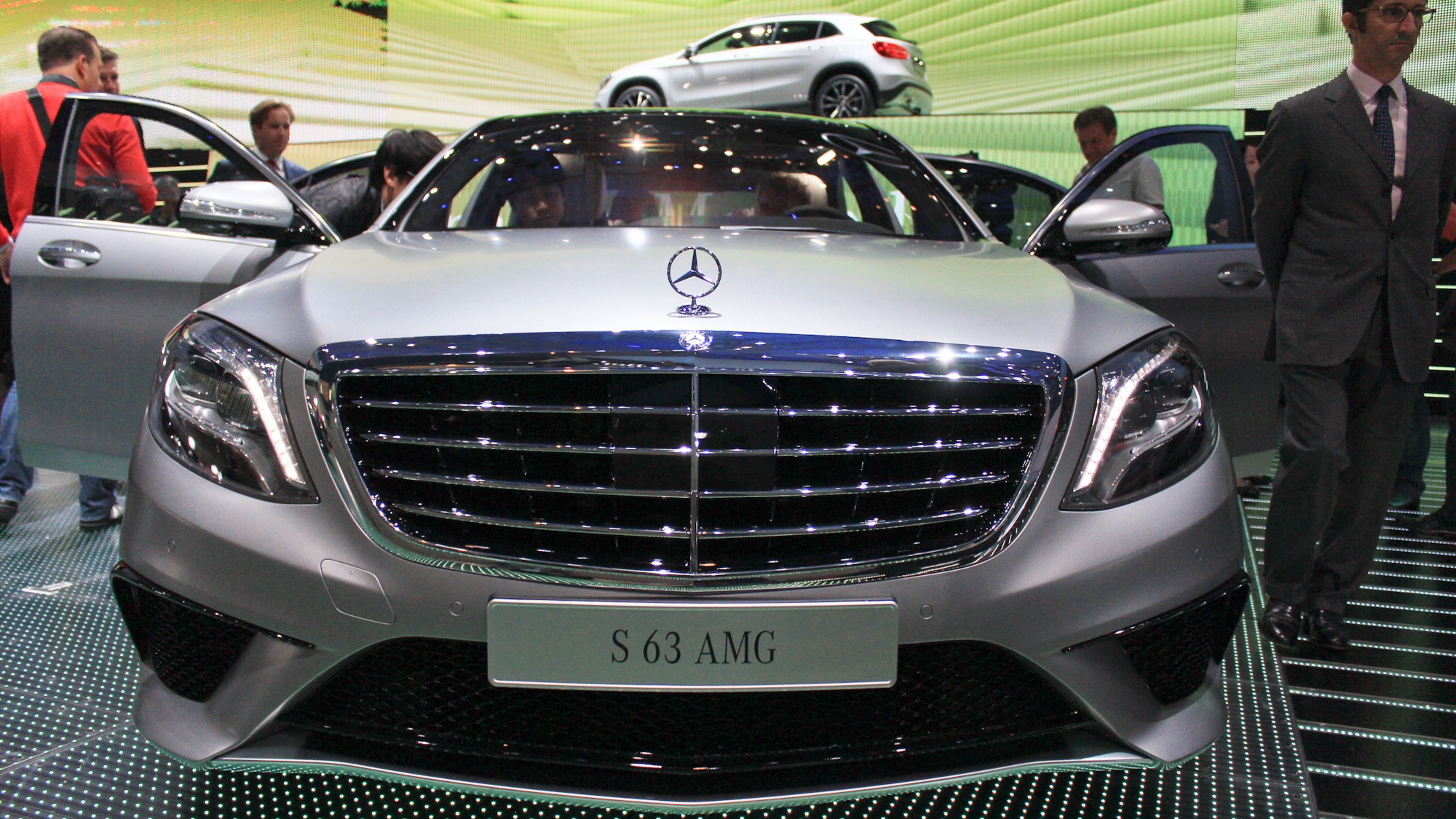 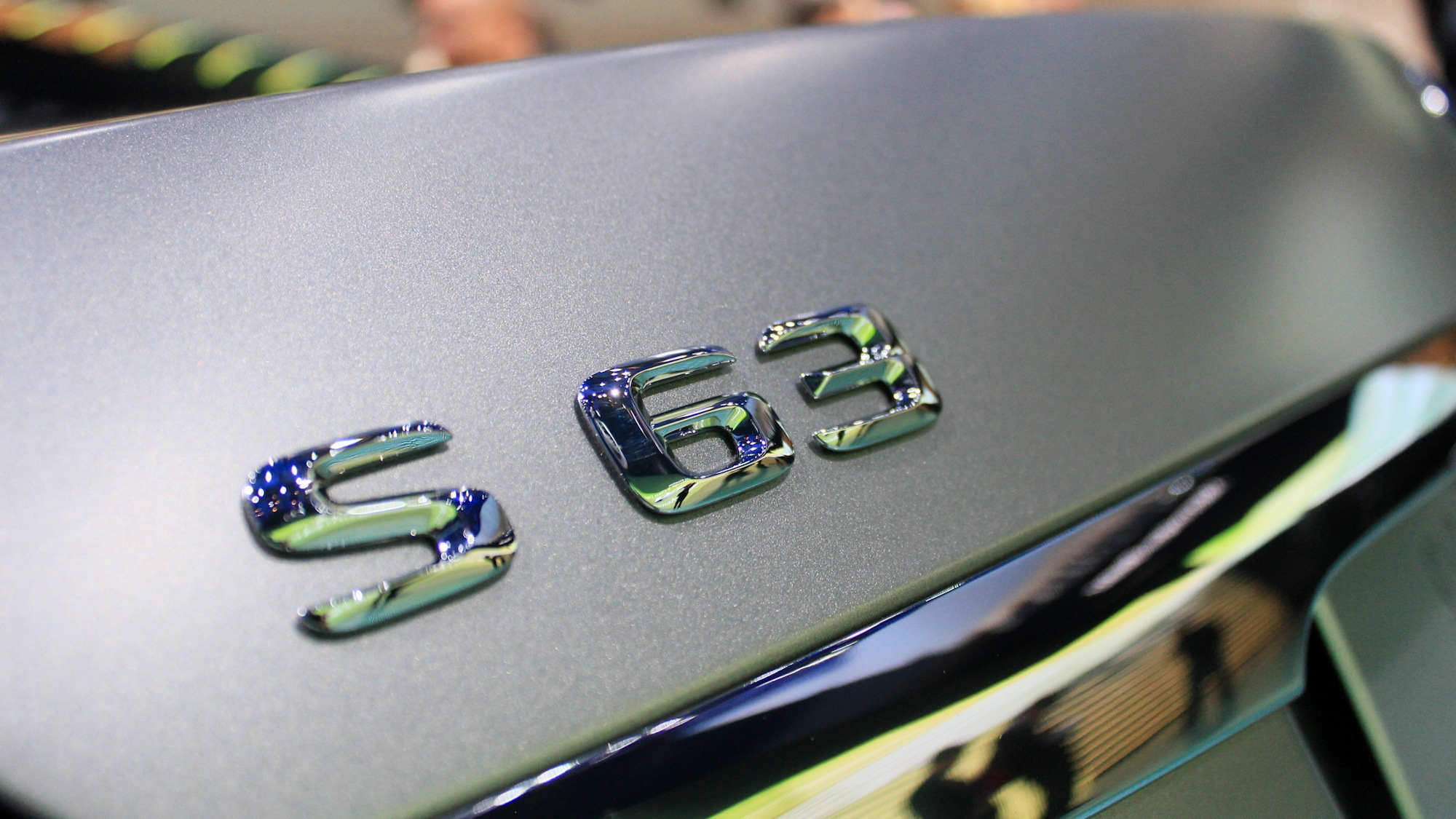 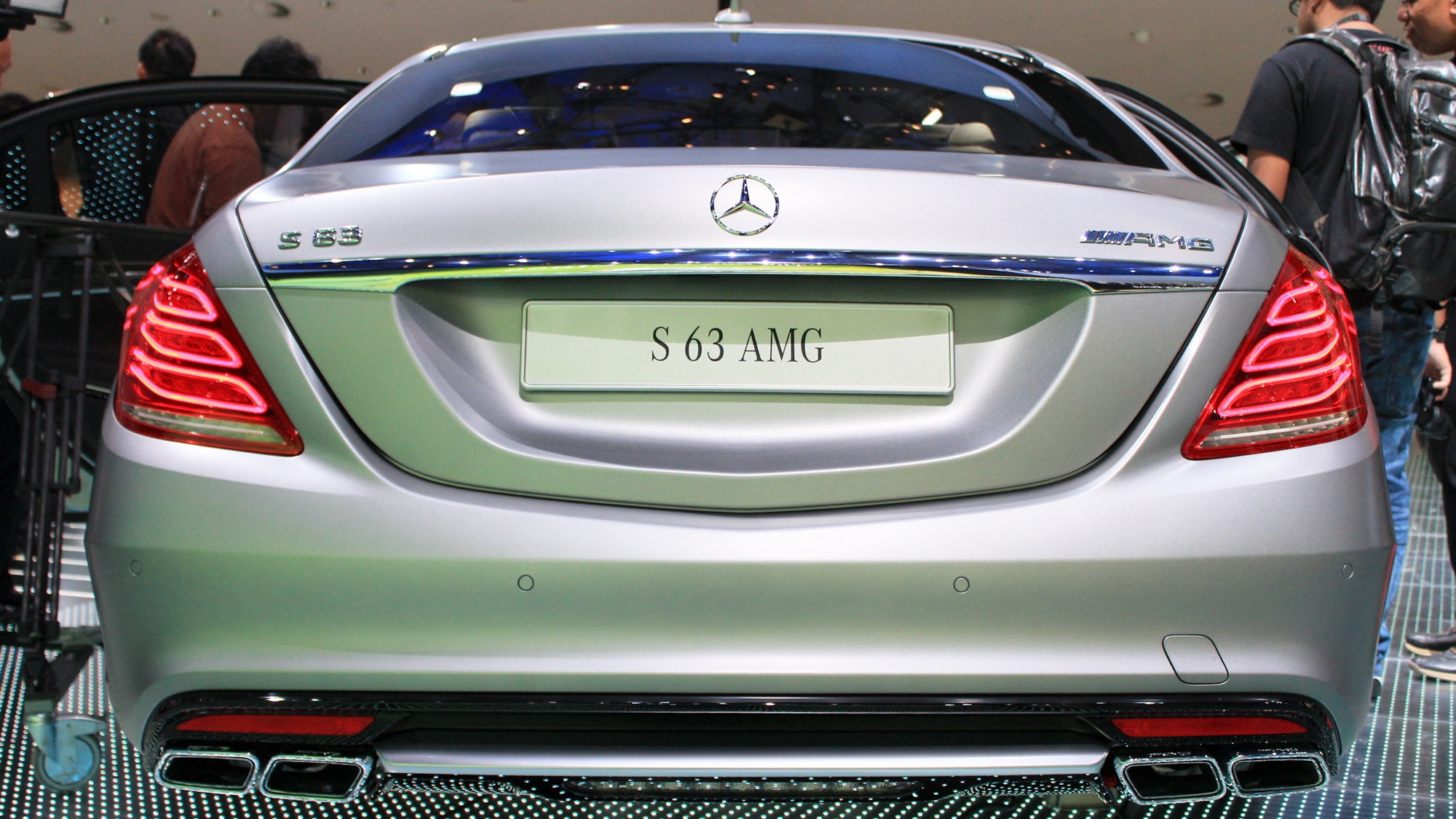 6
photos
If you've ever driven, say, a locomotive, and wished it were a bit more compact, but still nearly as powerful, you should take a closer look at the 2014 Mercedes-Benz S63 AMG.

With 4MATIC all-wheel drive, a twin-turbo 5.5-liter V-8 rated at 577 horsepower and 664 pound-feet of torque, and some of the best of the S Class's impressive technological arsenal, the 2014 S63 AMG is a tour de force of what's possible with a large sedan these days.

But is it quick, you ask? Why yes, yes it is: it takes just 0.1 seconds to hit 60 mph than a Chevy Corvette Stingray; it's one-half second quicker than the BMW M5. And it's a full-sized S Class.

Here, we have a gallery of the car live on the floor of the 2013 Frankfurt auto show. Enjoy.