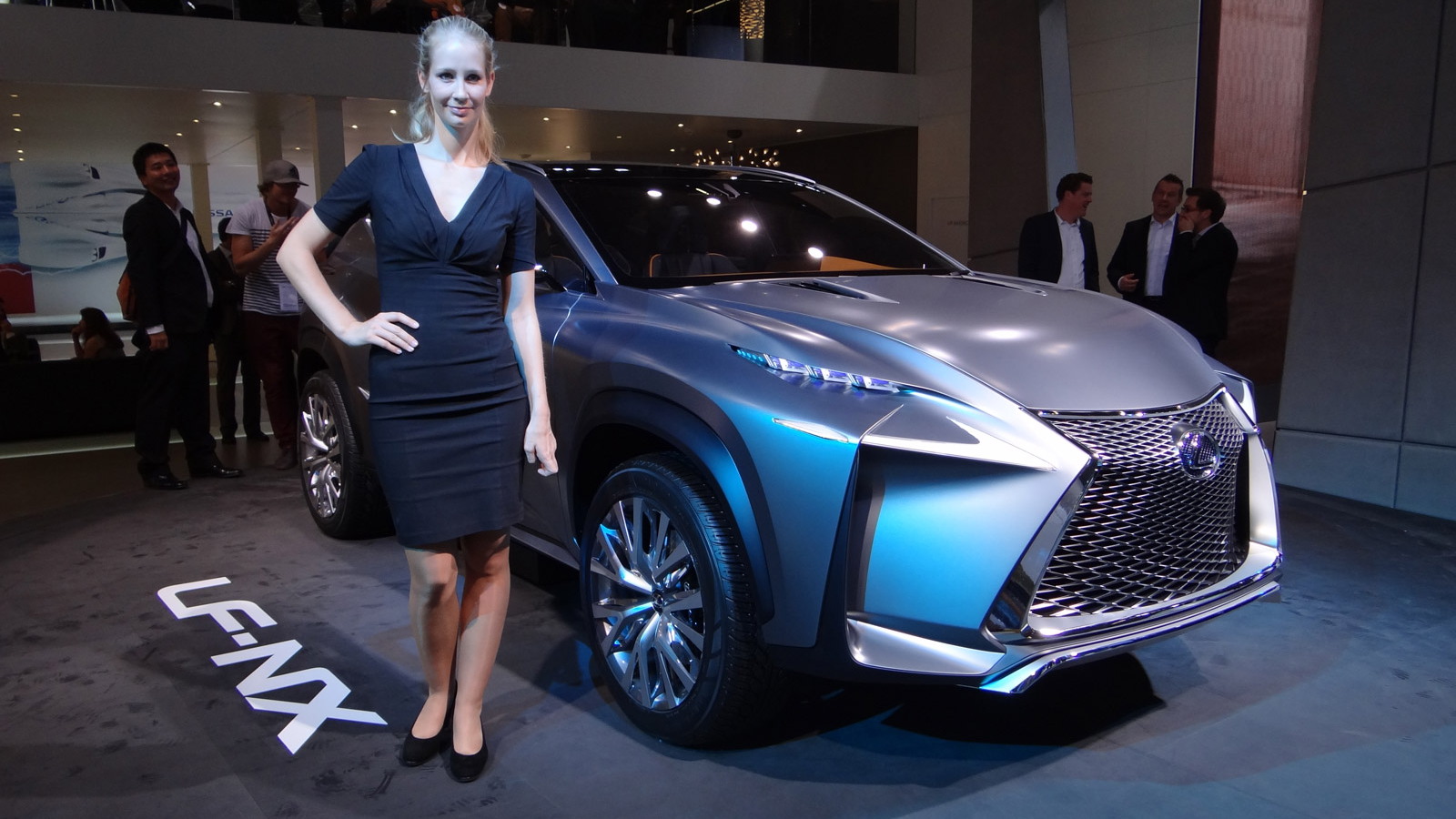 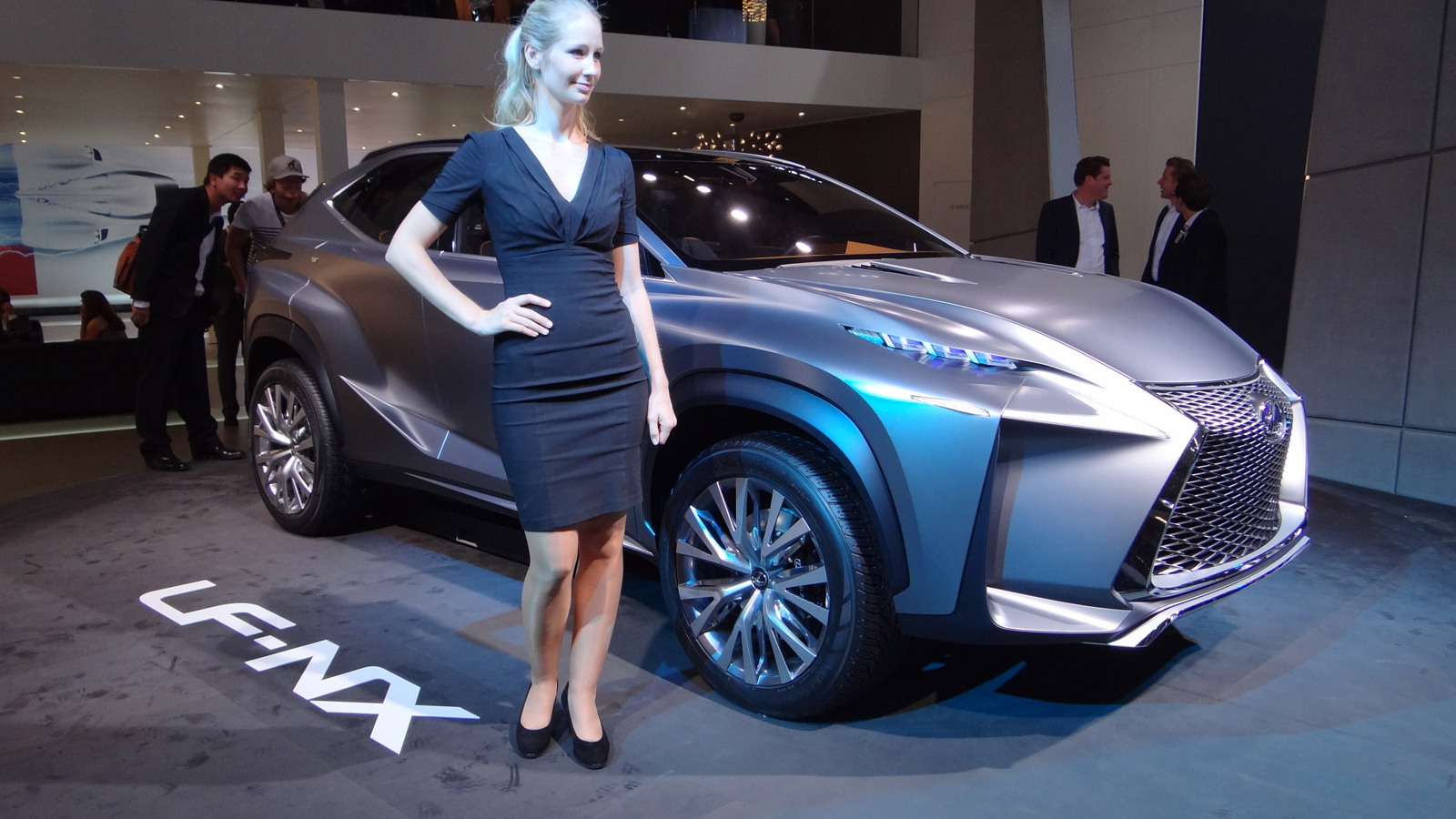 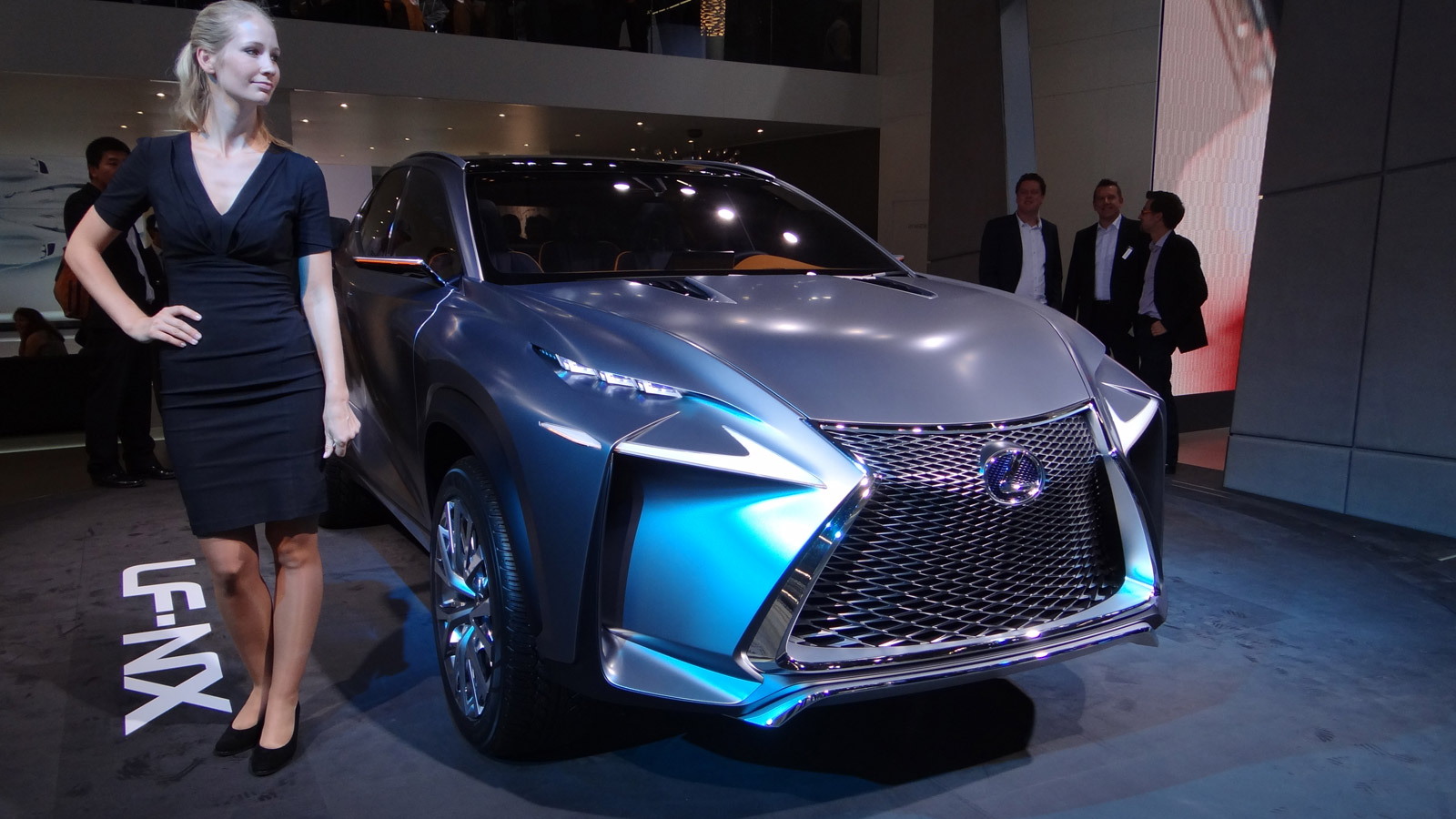 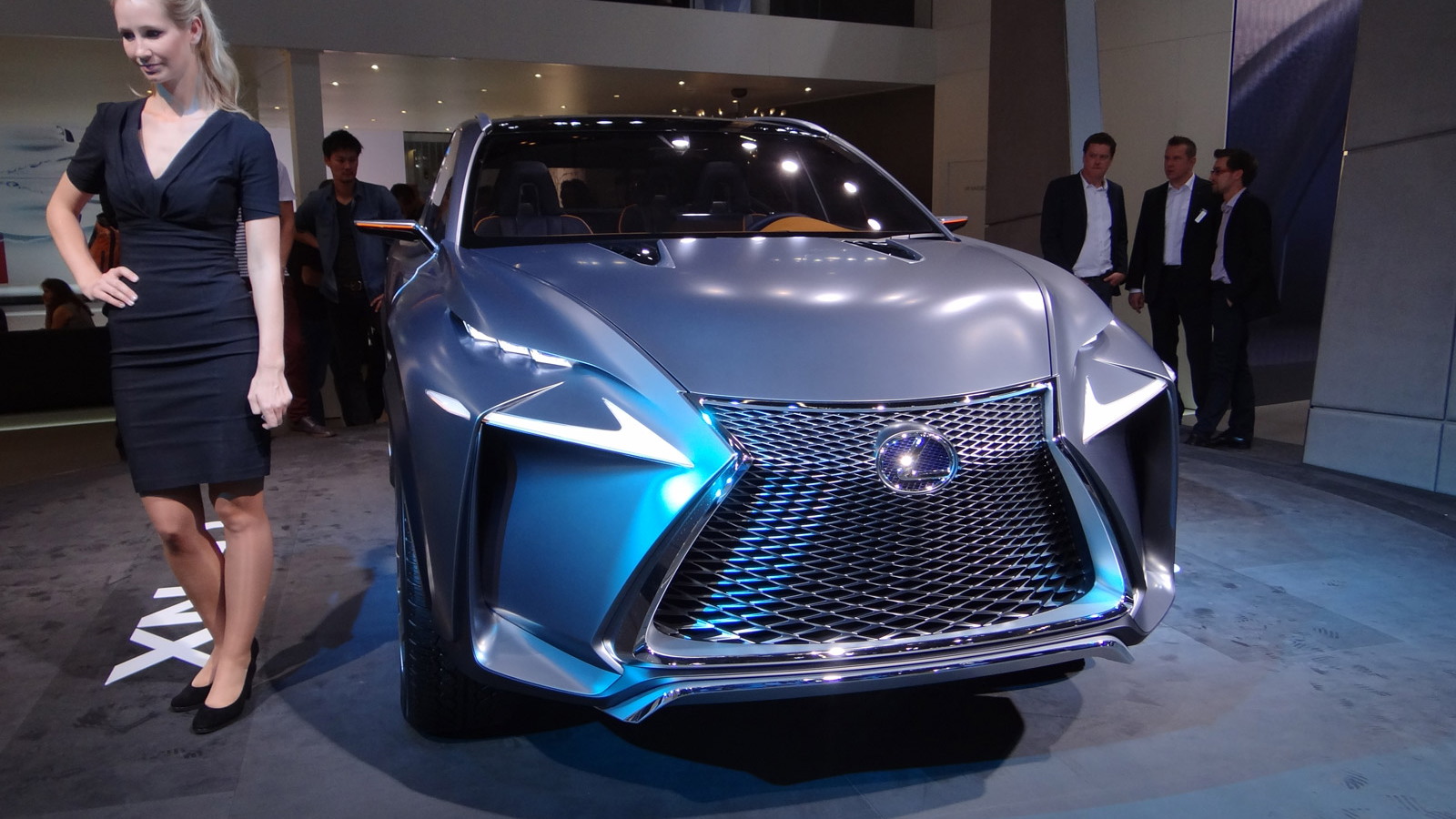 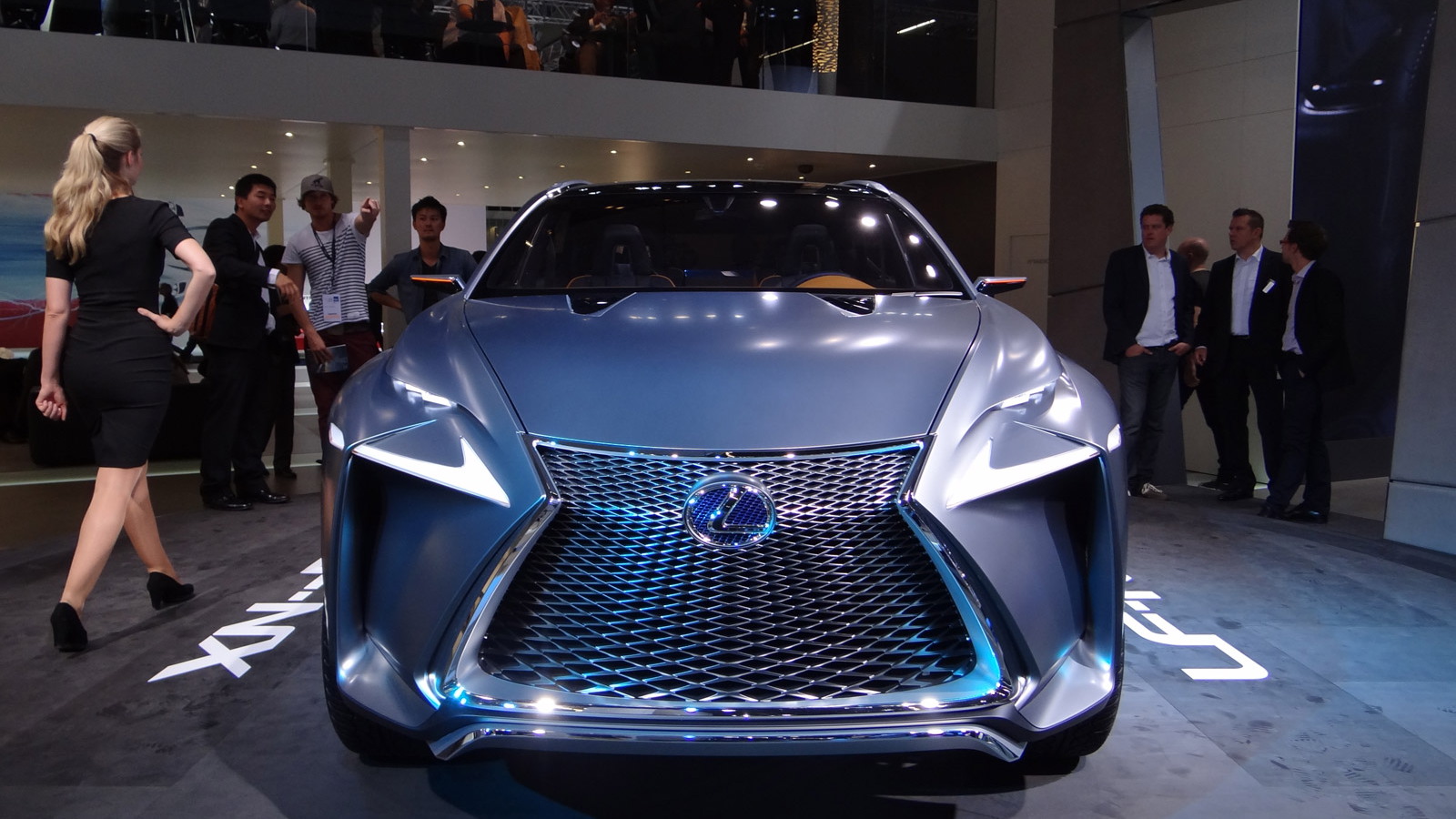 24
photos
Lexus is working on a new compact crossover to rival the likes of the Audi Q3 and BMW X1, as well as the upcoming Lincoln MKC and Mercedes-Benz GLA Class and possibly similar models from Acura and Cadillac. At the 2013 Frankfurt Auto Show this week, we got our first taste of what Lexus’ new crossover will be like thanks to the unveiling of the LF-NX concept.

Compact crossovers with a little bit of luxury are the new darlings of the automotive industry, as they give buyers the amenities they expect while delivering improved fuel economy (compared to their larger siblings). Though the styling of the LF-NX’s eventual production version will be toned down significantly from what you see here, the overall proportions and some of the design details should be retained.

We’re expecting the new crossover to be called the NX and come initially in NX 200t and NX 300h flavors. For more details on Lexus’ crossover plans, click here, and for more from the 2013 Frankfurt Auto Show, click here.