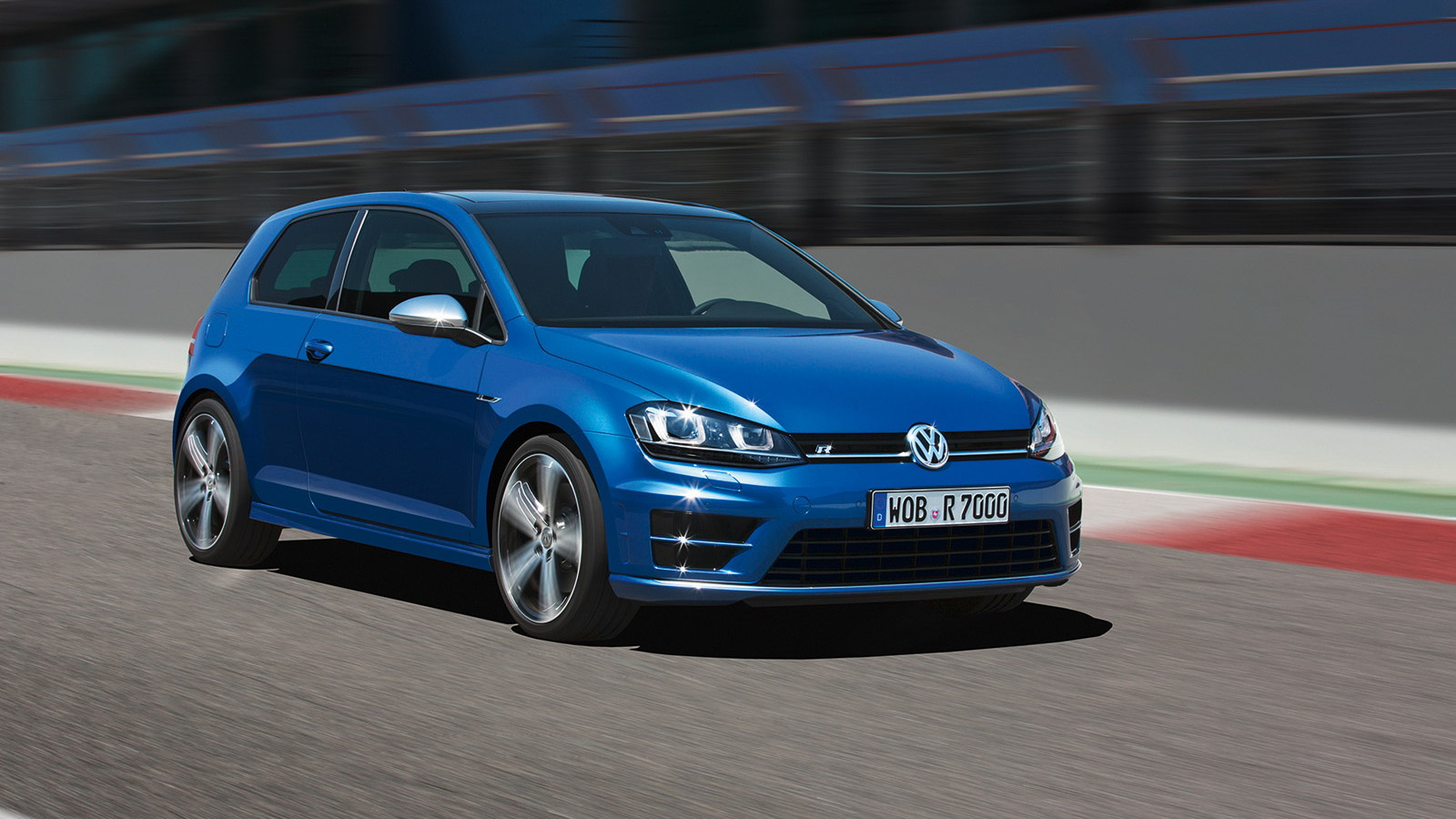 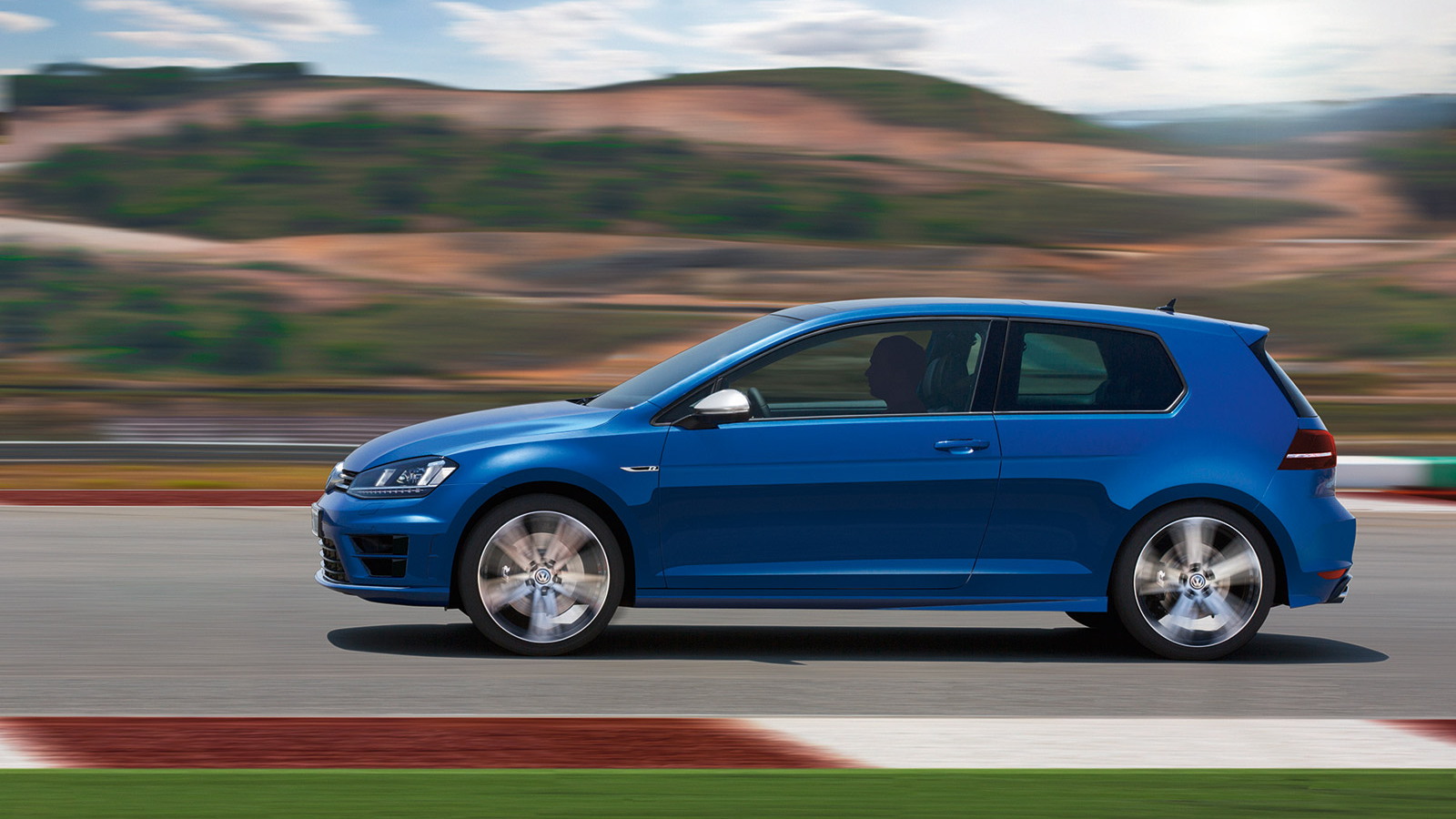 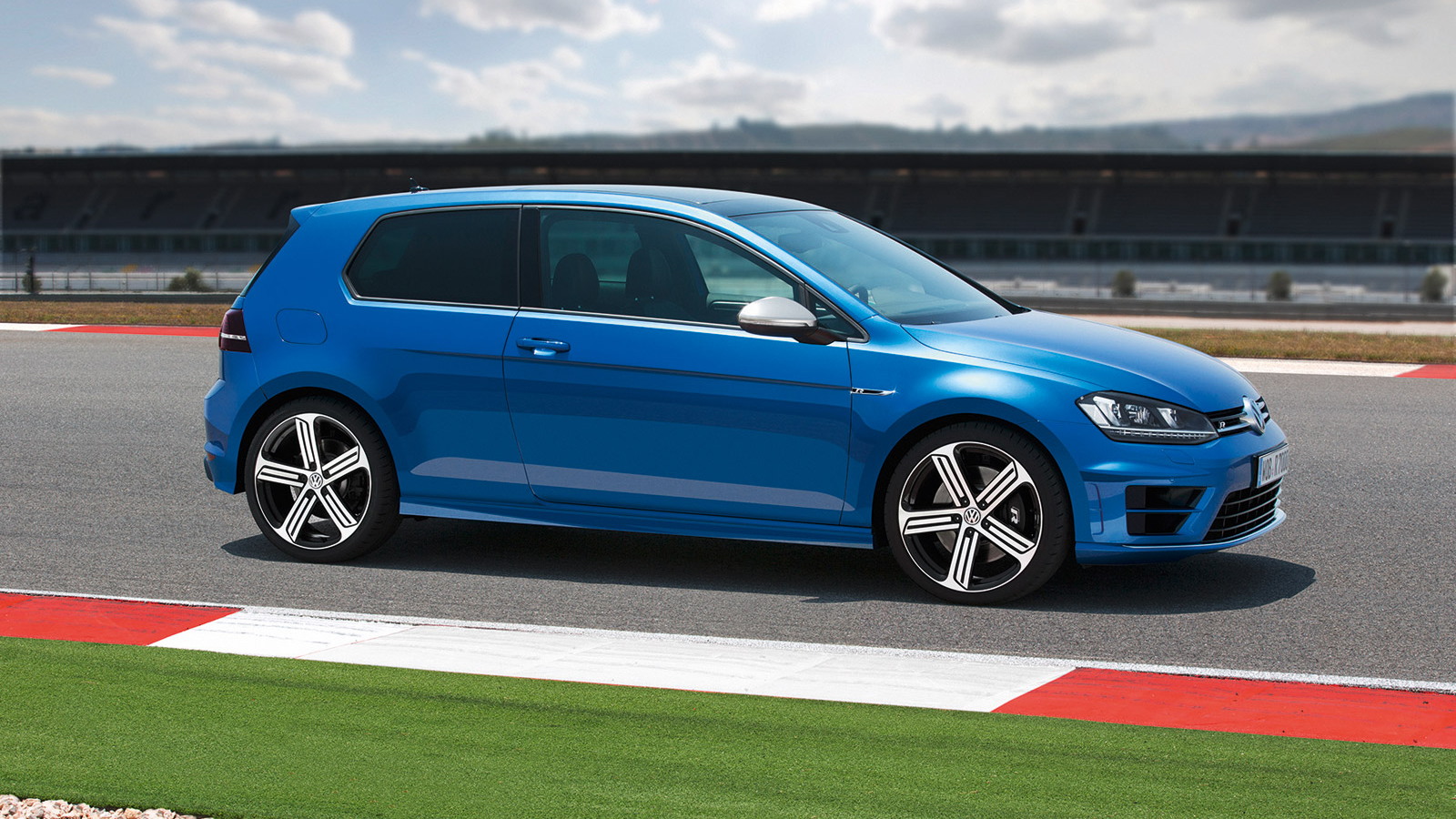 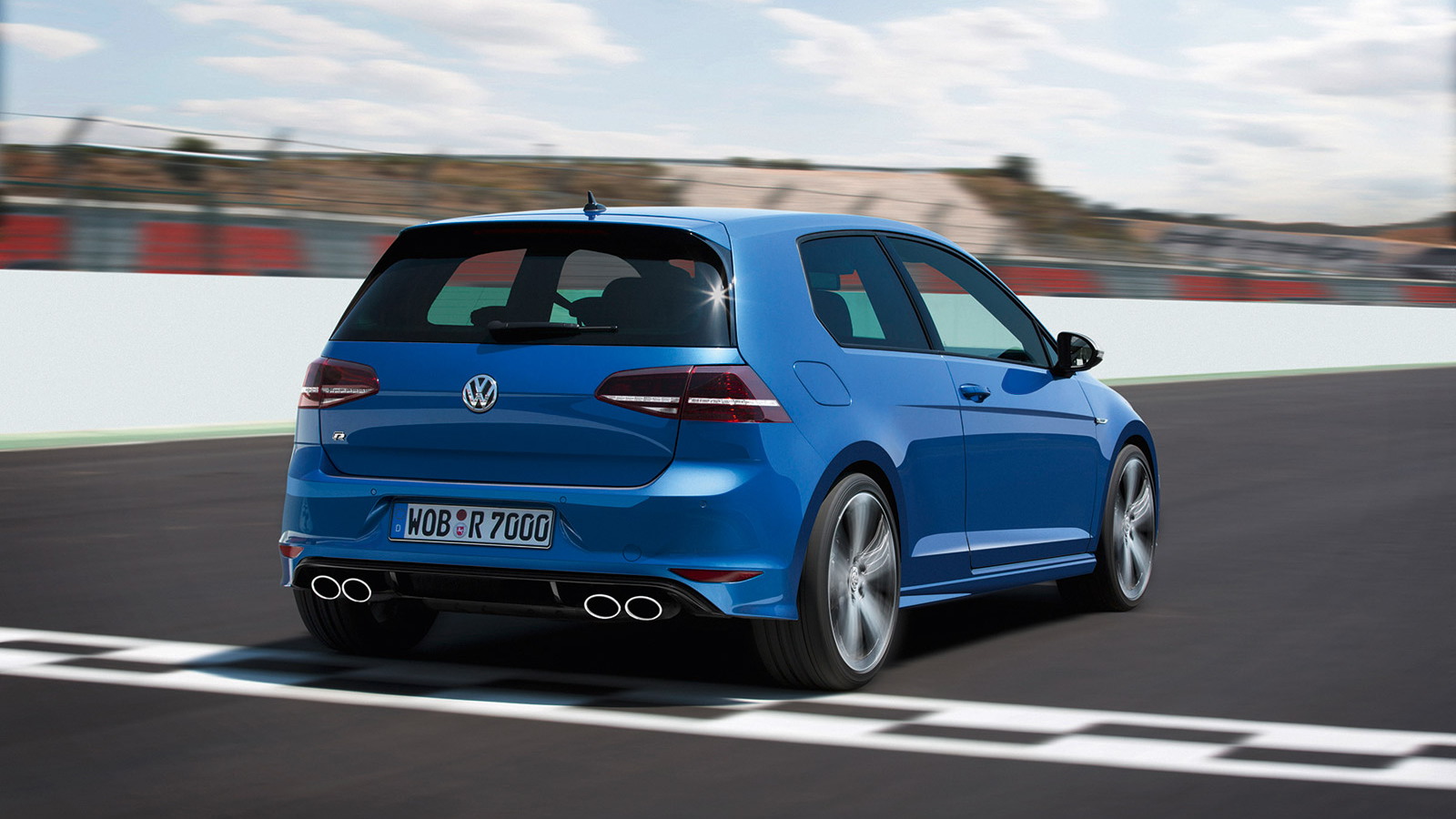 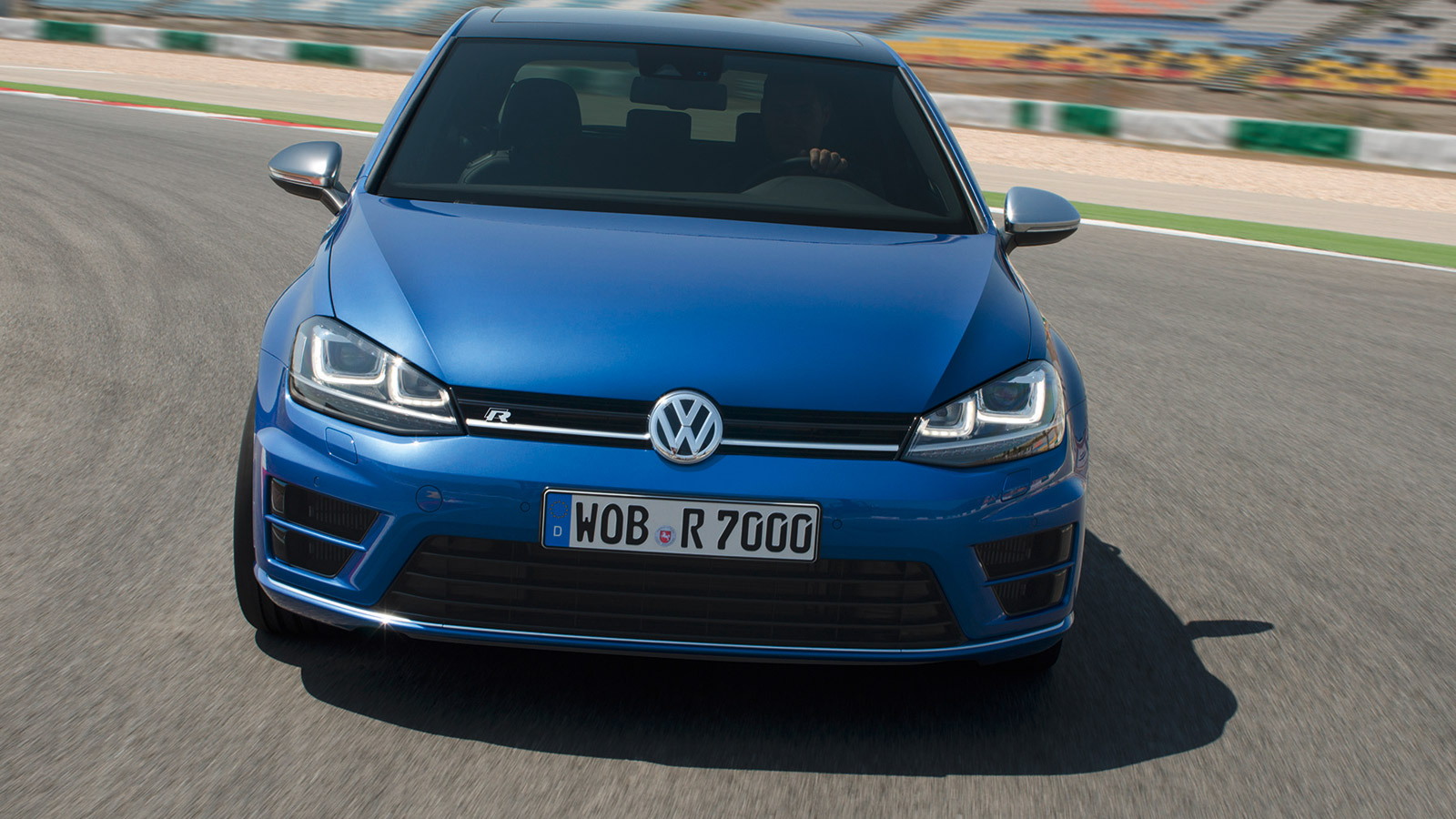 24
photos
Volkswagen’s latest Golf R performance hatch is due to hit showrooms early in the near year alongside a redesigned seventh-generation Golf. We were recently treated with a first look at the 296-horsepower track star but now we have a full gallery and even a video.

The Golf R makes its world debut next Tuesday at the 2013 Frankfurt Auto Show and is expected in showrooms in the spring, as a 2015 model. Powering the car is the same turbocharged 2.0-liter four-cylinder found in the 2015 Audi S3, and as the video above confirms it has a meaty sound that should see the Golf R stand out from other Golf variants including the 2015 GTI.

Driving the car, by the way, is VW’s star rally driver Sebastien Ogier, who is currently leading the points table in the 2013 World Rally Championship.  It appears he’s equally at home in the new Golf R as he is in his Polo R WRC car.

Like the MkVI Golf R this new MkVII replaces, a Haldex-based all-wheel-drive system is standard, as is a cross differential lock (XDS) for both the front and rear axles. This time around, customers in the U.S. will be able to opt for a six-speed DSG dual-clutch transmission though the regular manual is still available. The car’s stability control system can also be fully deactivated for track driving, alleviating one of the major downsides of the previous Golf R that we got here in the U.S.

Stay tuned for all the live photos from the 2013 Frankfurt Auto Show on September 10. And for our complete coverage of the show, click here.