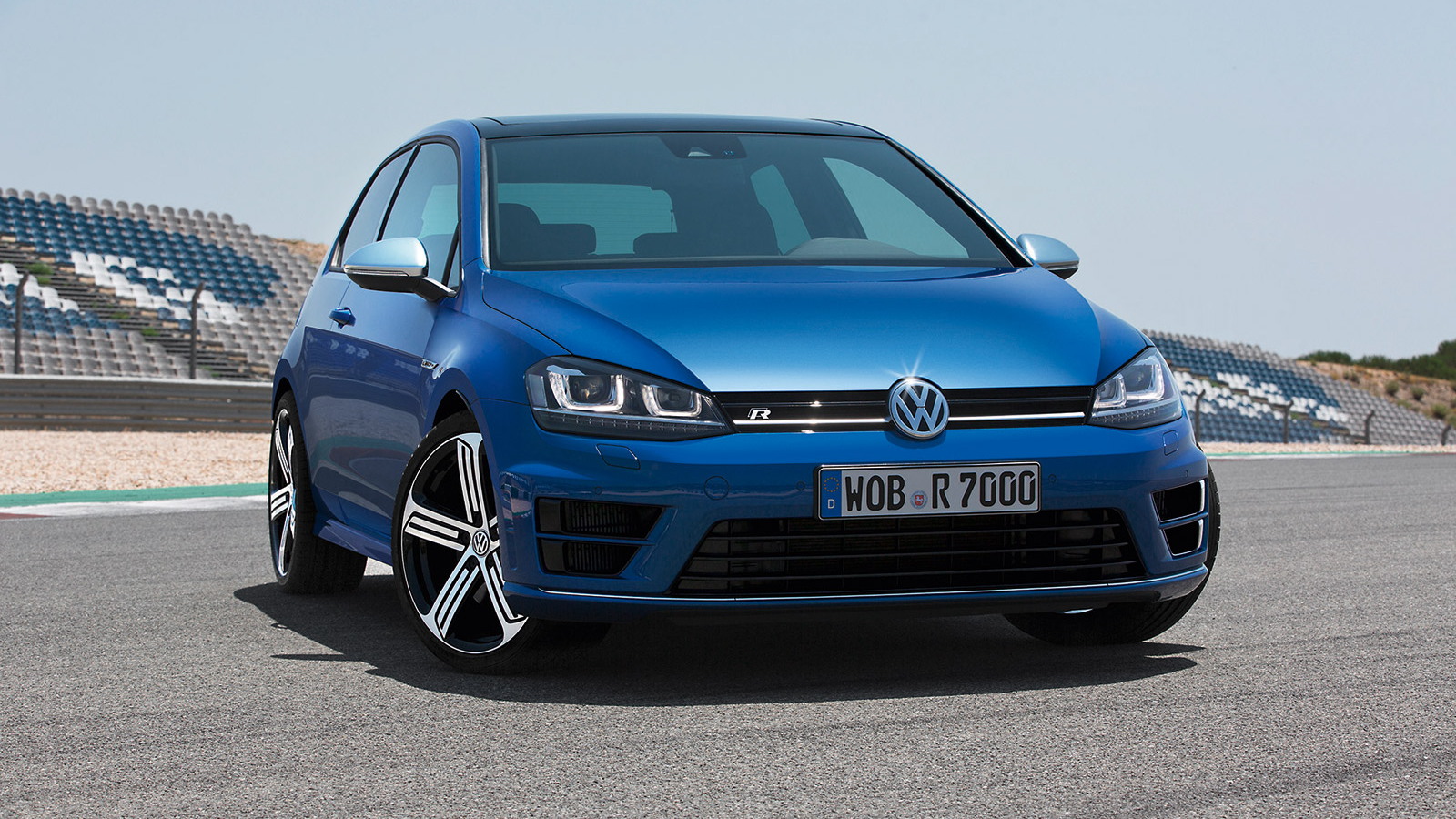 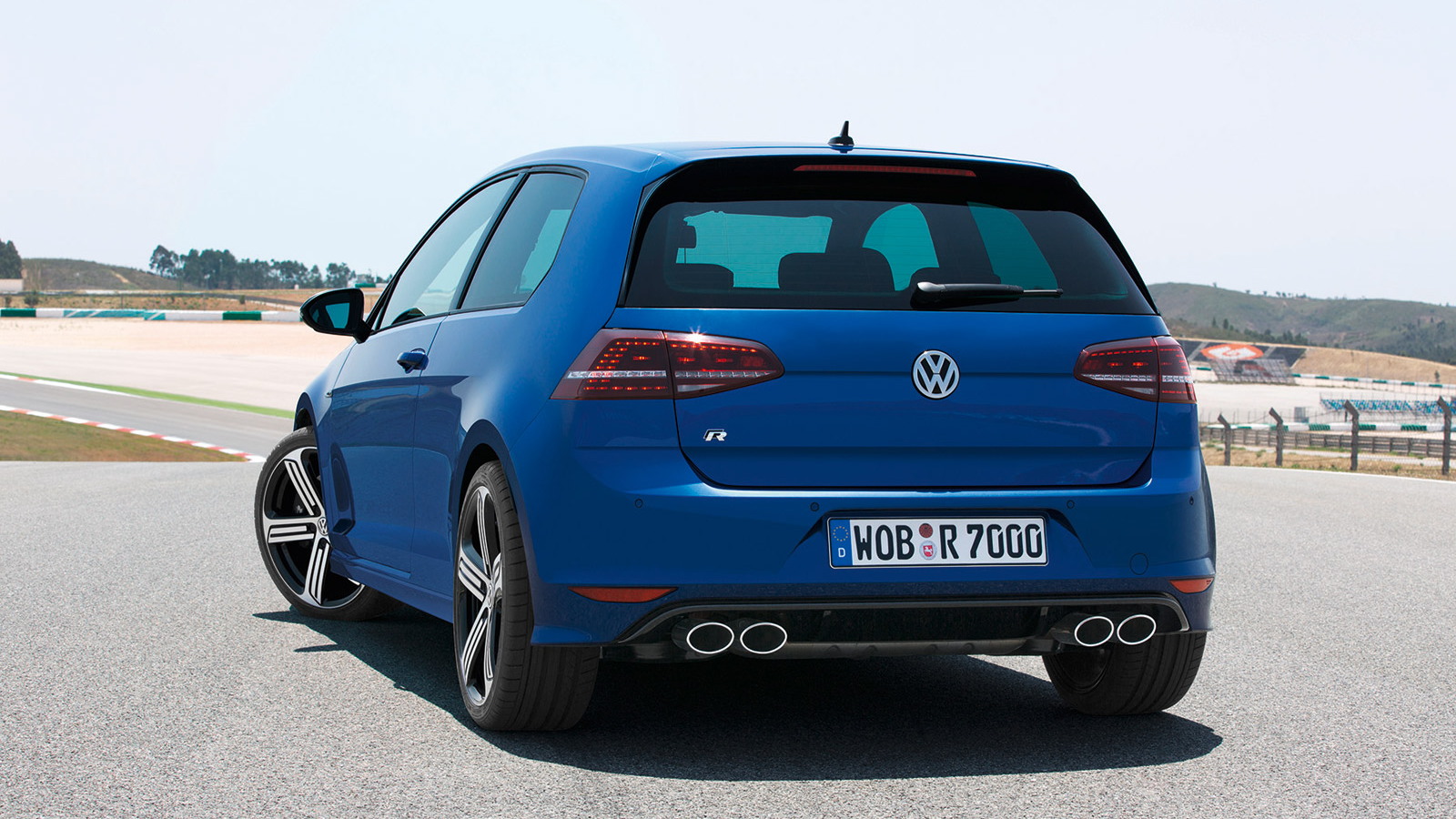 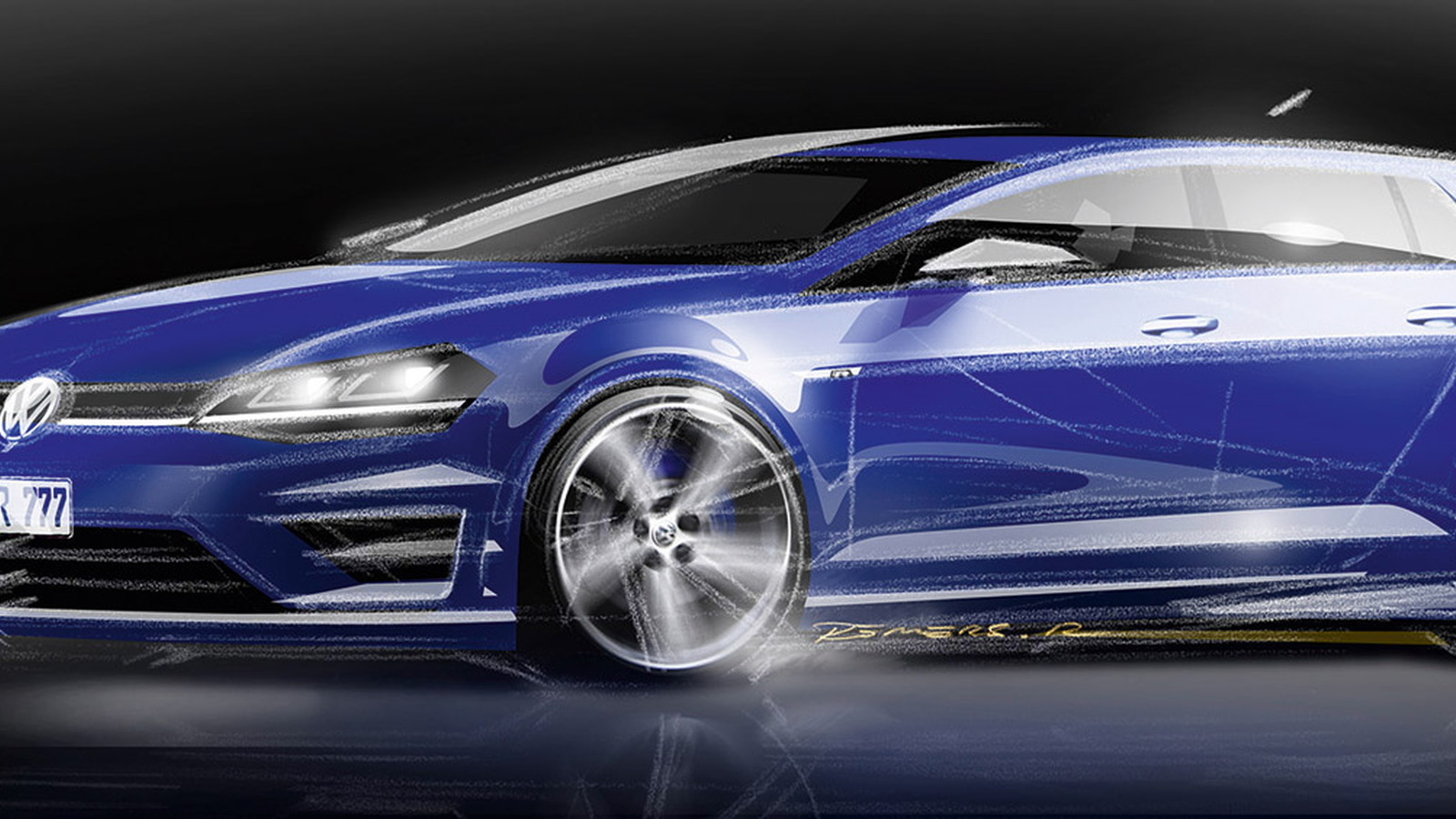 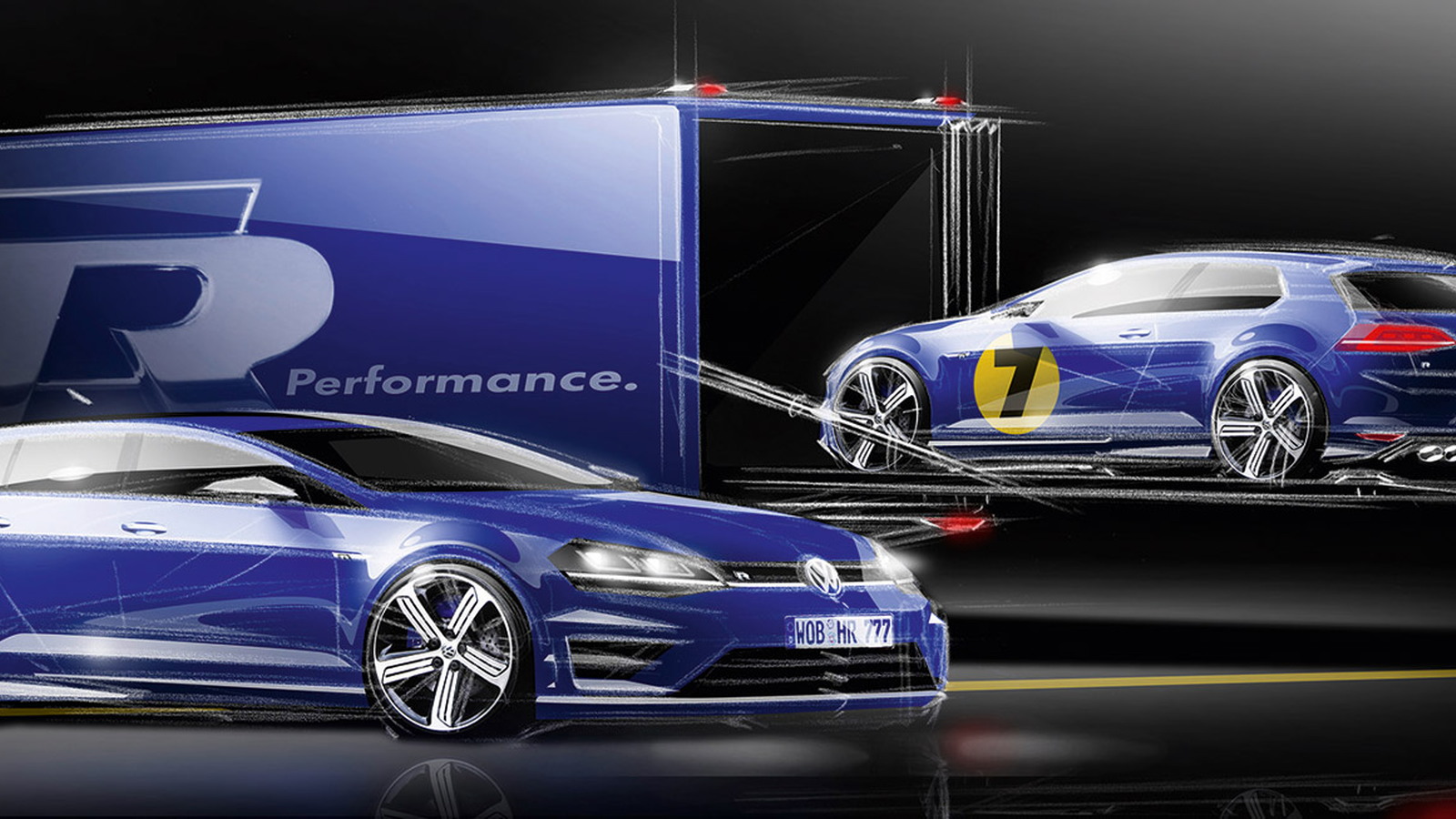 4
photos
Volkswagen has revealed its 2015 Golf R ahead of the car’s official debut at the 2013 Frankfurt Auto Show. The car is the high-performance variant of the latest MkVII Golf family and should arrive in showrooms in the spring.

We can confirm that power will come from a turbocharged 2.0-liter four-cylinder engine shared with the 2015 Audi S3. The engine delivers a stout 296 horsepower, a gain of 40 horsepower on the outgoing MkVI Golf R. Better yet, the 2015 Golf’s MQB platform is around 220 pounds lighter than the unit replaces, which should guarantee that this latest Golf R is better all ‘round than its predecessor.

The good news is that a conventional manual transmission is still offered, but a six-speed DSG dual-clutch unit is also on offer--including here in the U.S. for the first time. The 0-62 mph time will take you just 5.3 seconds in manual-equipped models, versus 5.7 seconds for the outgoing model. Opt for the DSG ‘box and you’re looking at a time of just 4.9 seconds. Top speed is limited to 155 mph and combined fuel economy is expected to be around 33 mpg.

Like its predecessors, the new 2015 Golf R benefits from an all-wheel-drive system. It is a Haldex system capable of sending up to 100 percent of the driving force to the rear wheels when needed. To ensure great chassis dynamics, there's a new sport suspension, the progressive variable-ratio steering system, and a stability control system which can now be fully deactivated for track driving.

Other highlights include the optional DCC dynamic chassis control system that features a “Race” mode. In this setting, damping is increased and engine response and the shift points of the DSG transmission are configured to be even sportier.

Finally, the car also comes with a cross differential lock (XDS) at the front and rear axles. When the car is cornering, brake pressure is applied to the inside wheel to aid traction as soon as the electronics detect excessively light loads. The XDS thereby operates as a transverse differential lock that helps compensate for understeer during fast cornering.

Stay tuned for more as we approach the car’s official reveal at the Frankfurt Auto Show on September 10. And for our complete coverage of the event, click here.