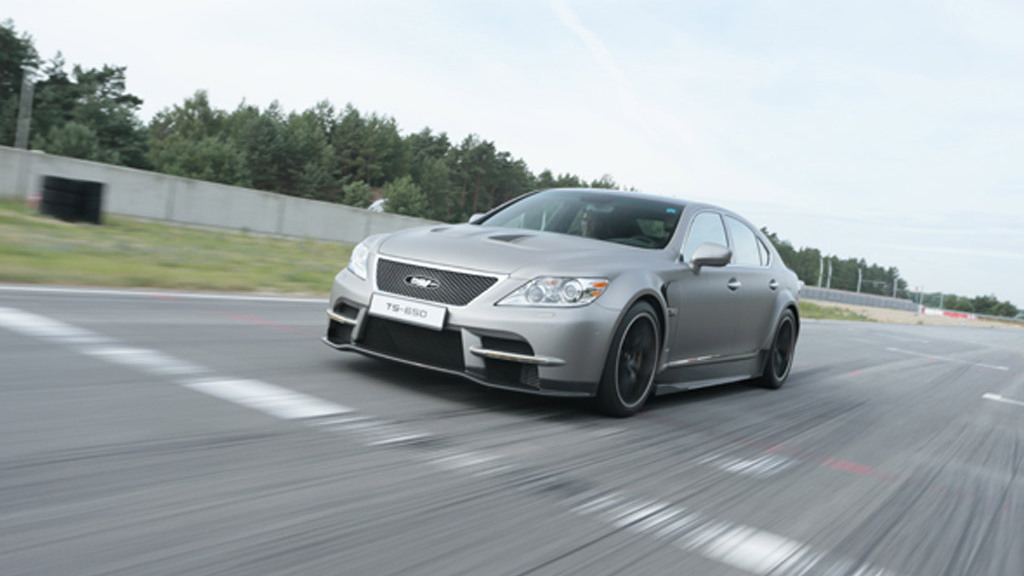 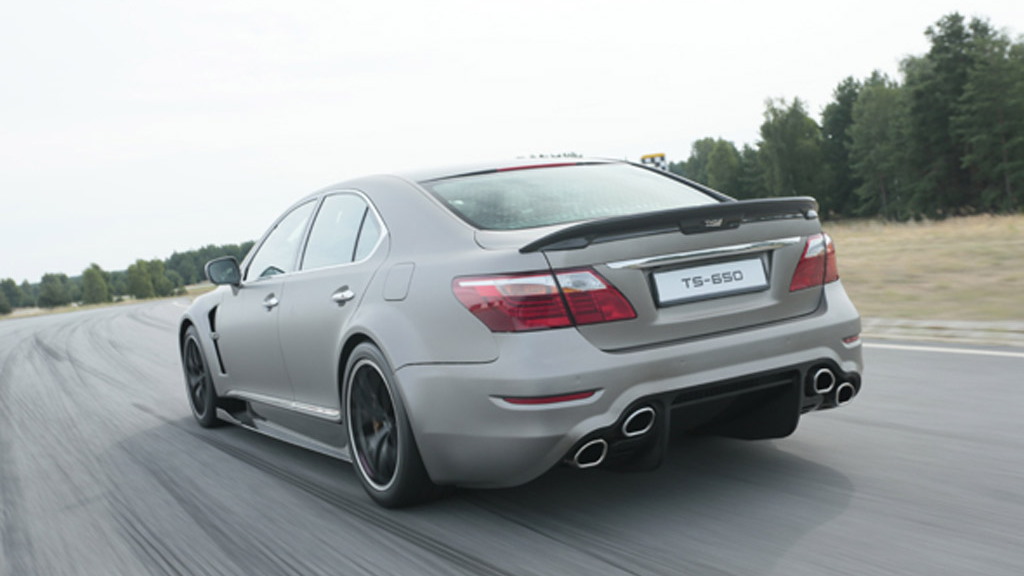 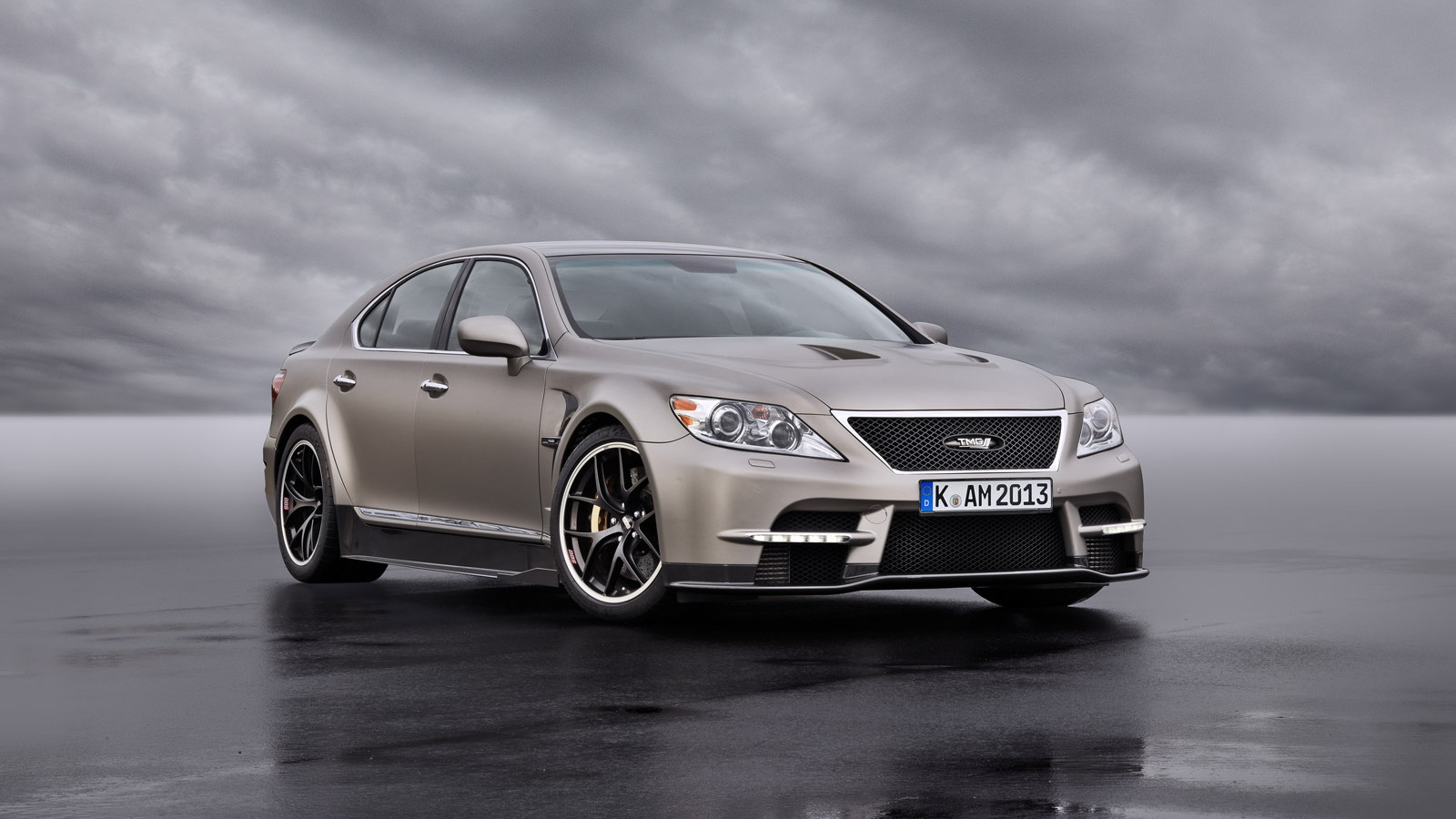 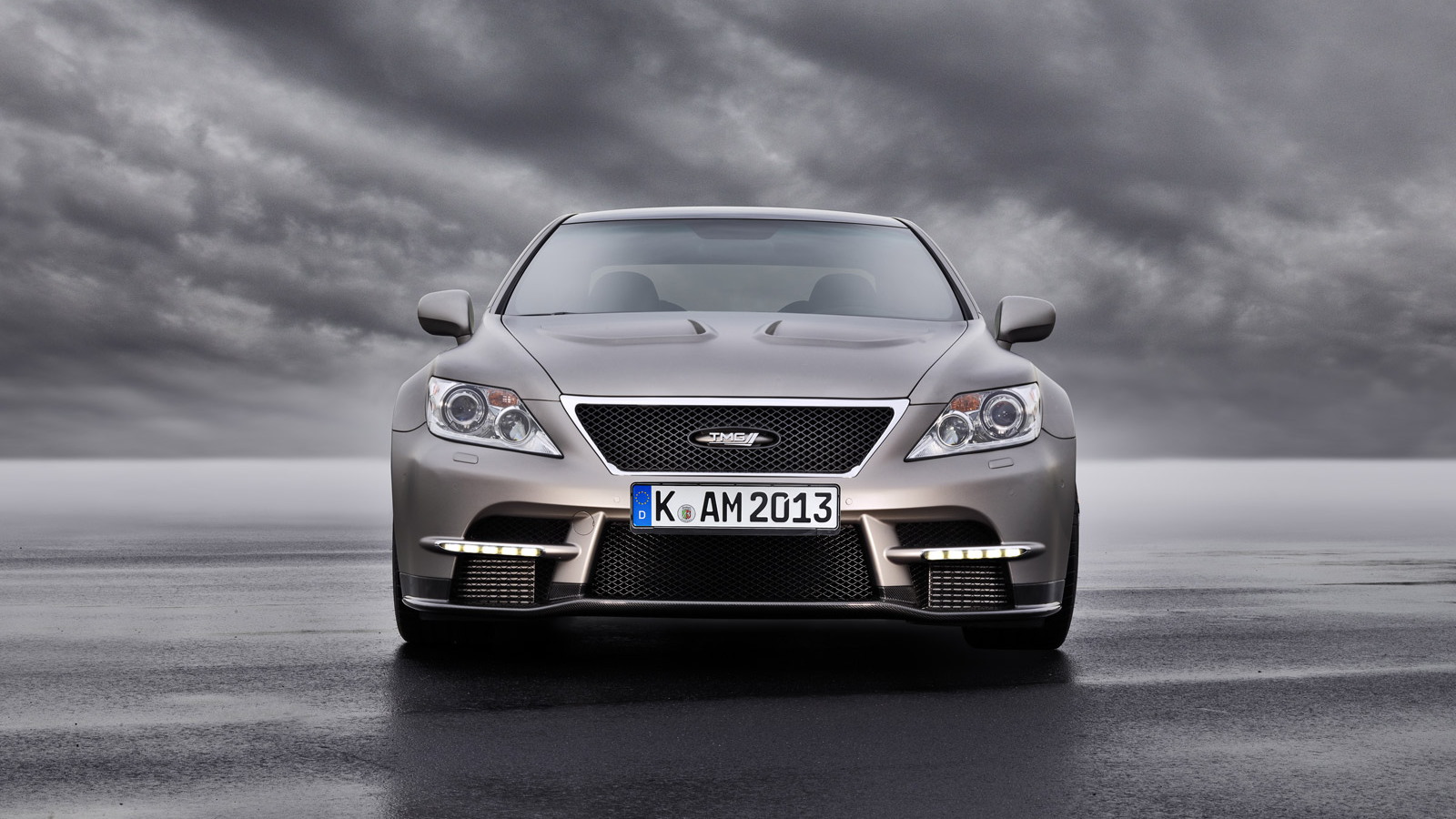 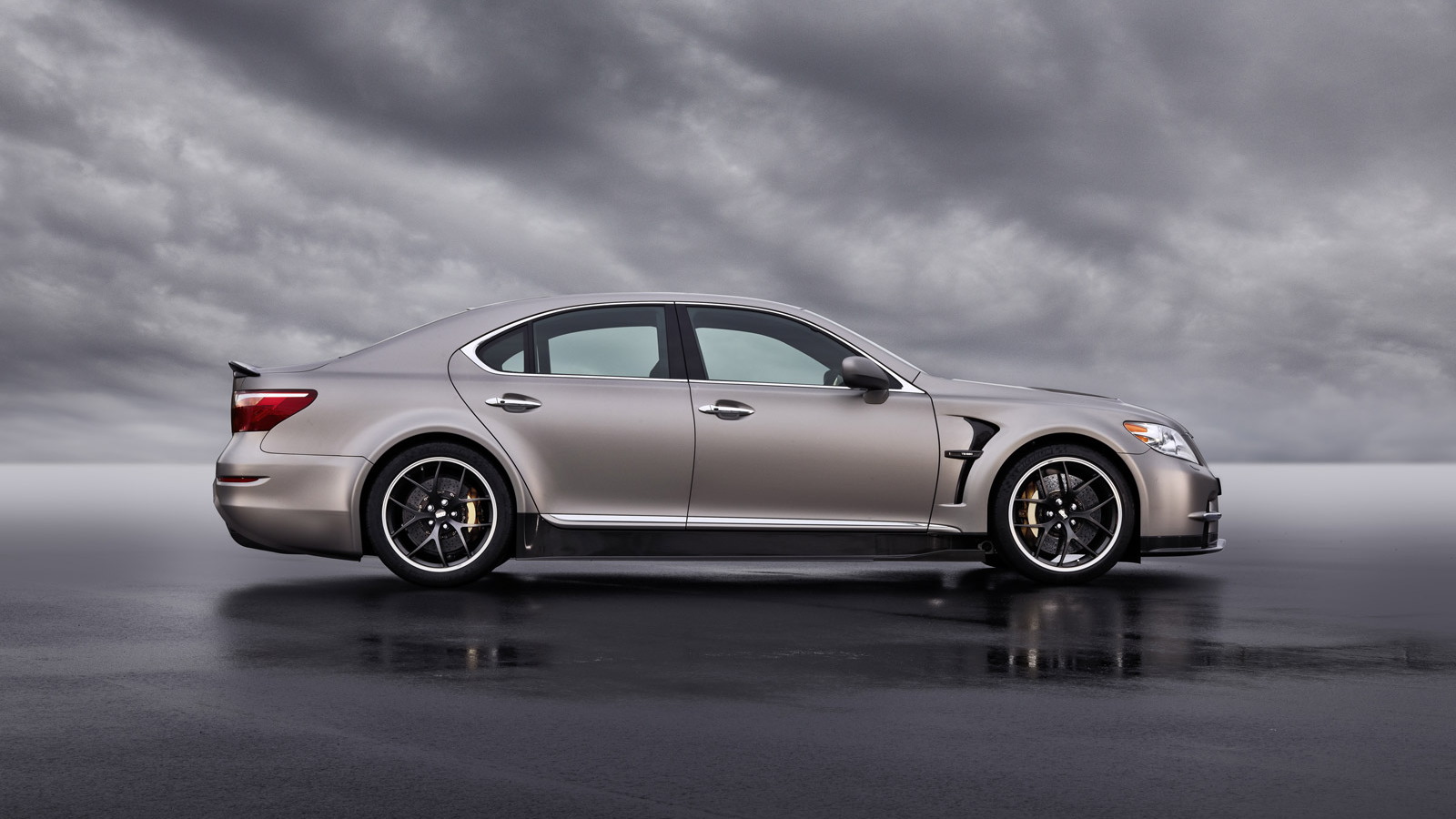 9
photos
Last year we saw TMG unveil a wild Lexus LS concept car built with the tools and technology previously used for building F1 cars (and now used for Le Mans). The concept was the TMG Sports 650, which came powered by a twin-turbocharged 5.0-liter V-8 engine delivering 641 horsepower (650 in metric figures) and 564 pound-feet of torque.

As TMG’s Alastair Moffitt explains in the video above, the concept was built to showcase the race car constructor’s ability to transfer racing technology to the road as well as preview potential upgrades for Lexus’ range of luxury cars.

“We believe you can be very strong in developing prototype examples which could then be taken by the Toyota or Lexus group and expanded into small series production cars,” Moffitt said. “We want to be more involved in the road car side of things, it’s an interesting and very challenging industry so we’d like to bring something to the brand.”

The video was taken at a recent event in Germany where the TMG Sports 650 was presented to Lexus bosses. Whether TMG ends up as a performance sub-brand for Toyota and Lexus remains to be seen, but at least we know the company can build some pretty menacing road cars should it ever occur.

How menacing? Initial testing of the TMG Sports 650 at the Nürburgring, less than an hour’s drive from TMG’s headquarters in Cologne, Germany, has been promising. The company says the car needs just 3.9 seconds to accelerate to 60 mph, which is on par with the latest S63 AMG, and it is claimed to keep going all the way to 200 mph. A Nürburgring lap time will be set as part of the concept’s evaluation process.