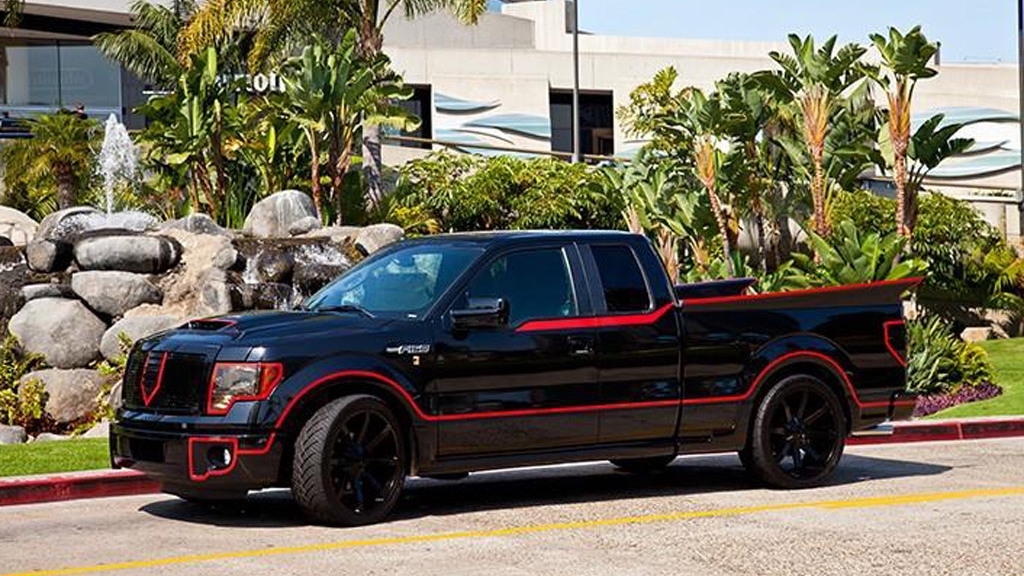 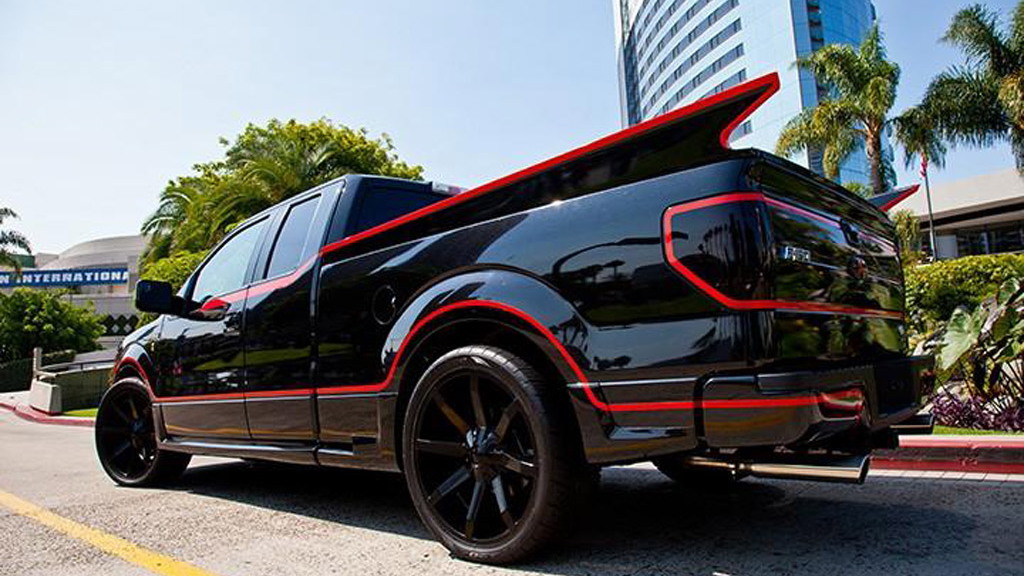 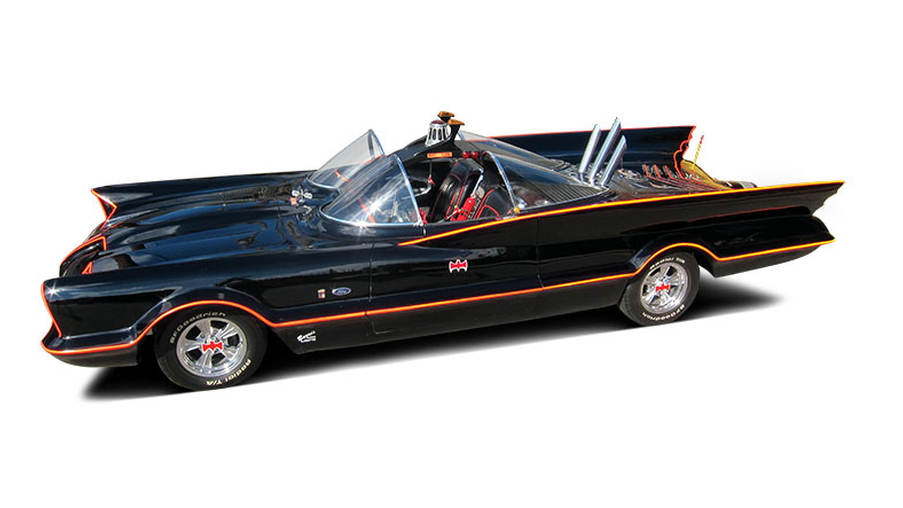 3
photos
Yes, someone has actually gone out and built a Batmobile-themed Ford F-150 pickup truck. That someone, by the way, just so happens to be Jared Barris, the grandson of vehicle customizer extraordinaire George Barris, the creator of the original Batmobile.

Jared designed the F-150 Batmobile after learning that his grandfather’s Batmobile, created for the Batman television series of the ‘60s and ‘70s, was auctioned off last January for a staggering $4.2 million.

He said he wanted to create a tribute to the original design as well as modernize it a bit for the 21st century.

He decided that a pickup truck was the way to go, in this case a 2012 Ford F-150. But Jared needed help to bring his designs to reality, so he turned to the guys at Galpin Auto Sports.

They applied a tuxedo black paint job and added some red touches, just like the original Batmobile, and they even added some fins along the edges of the bed.

Jared calls his Batmobile the “Crimefighter” and says Galpin Auto Sports will be happy to build you one so you can feel like Batman too. In case you want to see it, the vehicle is on show at the 2013 Comic-Con taking place in San Diego, California.