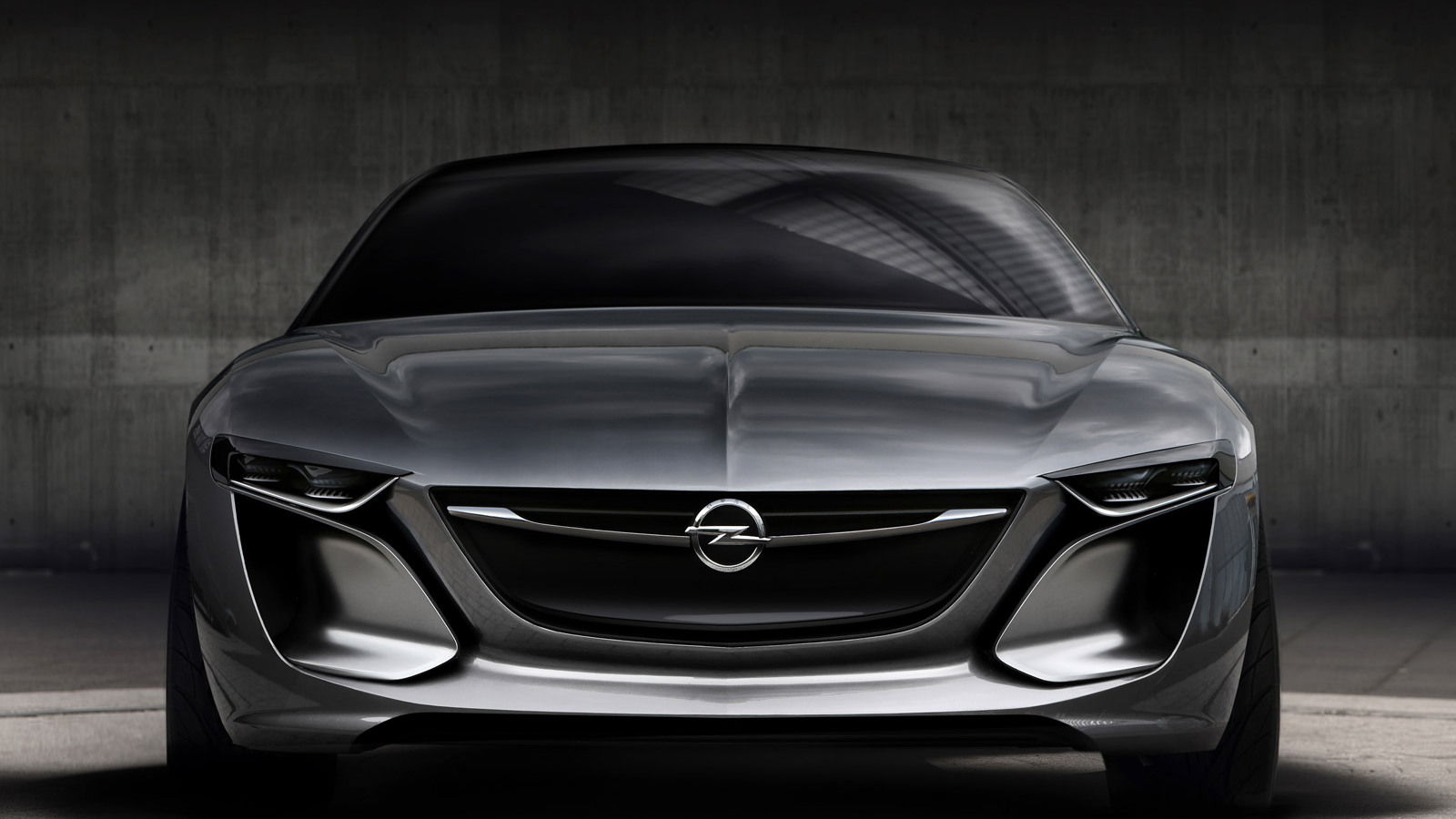 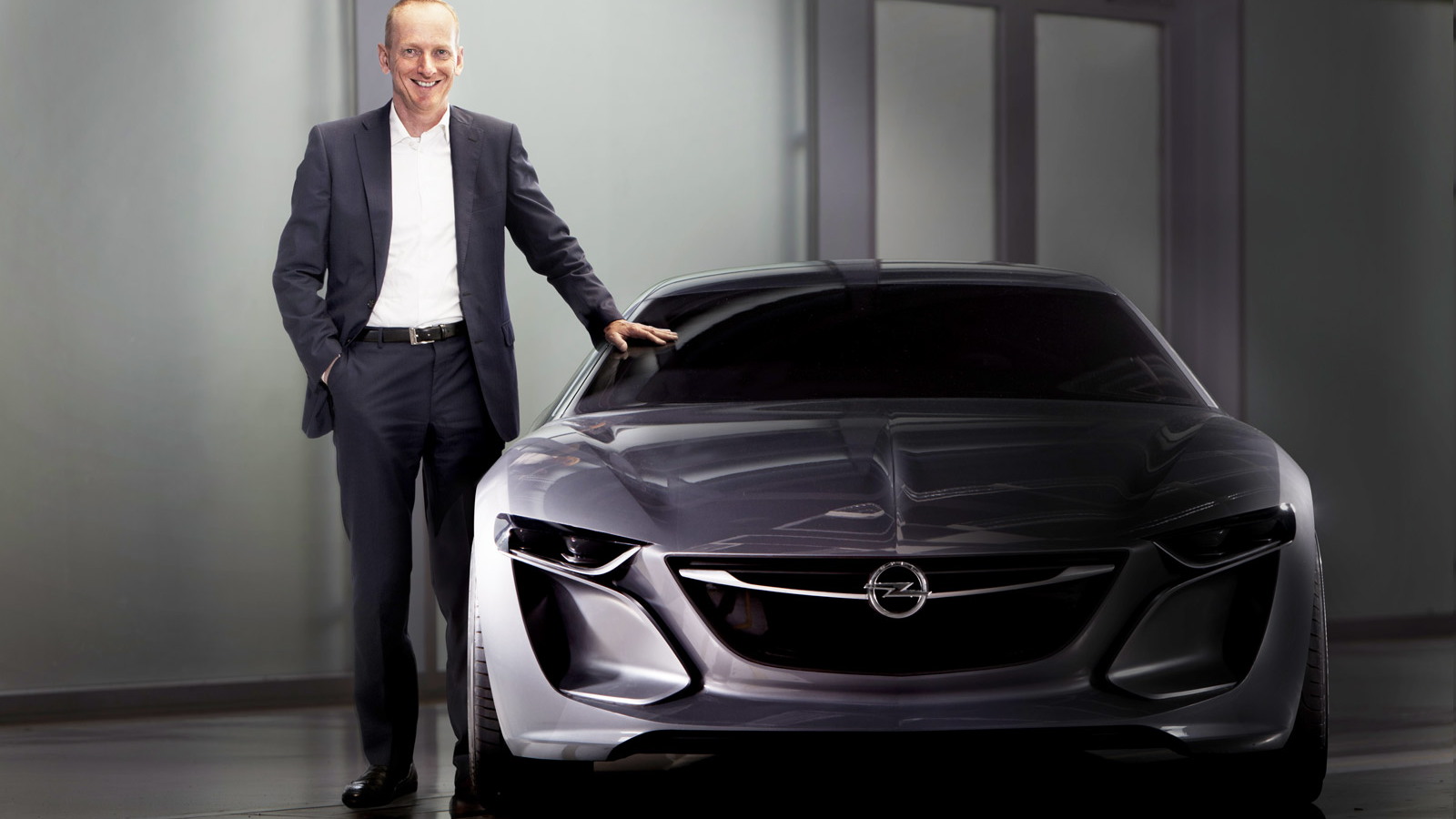 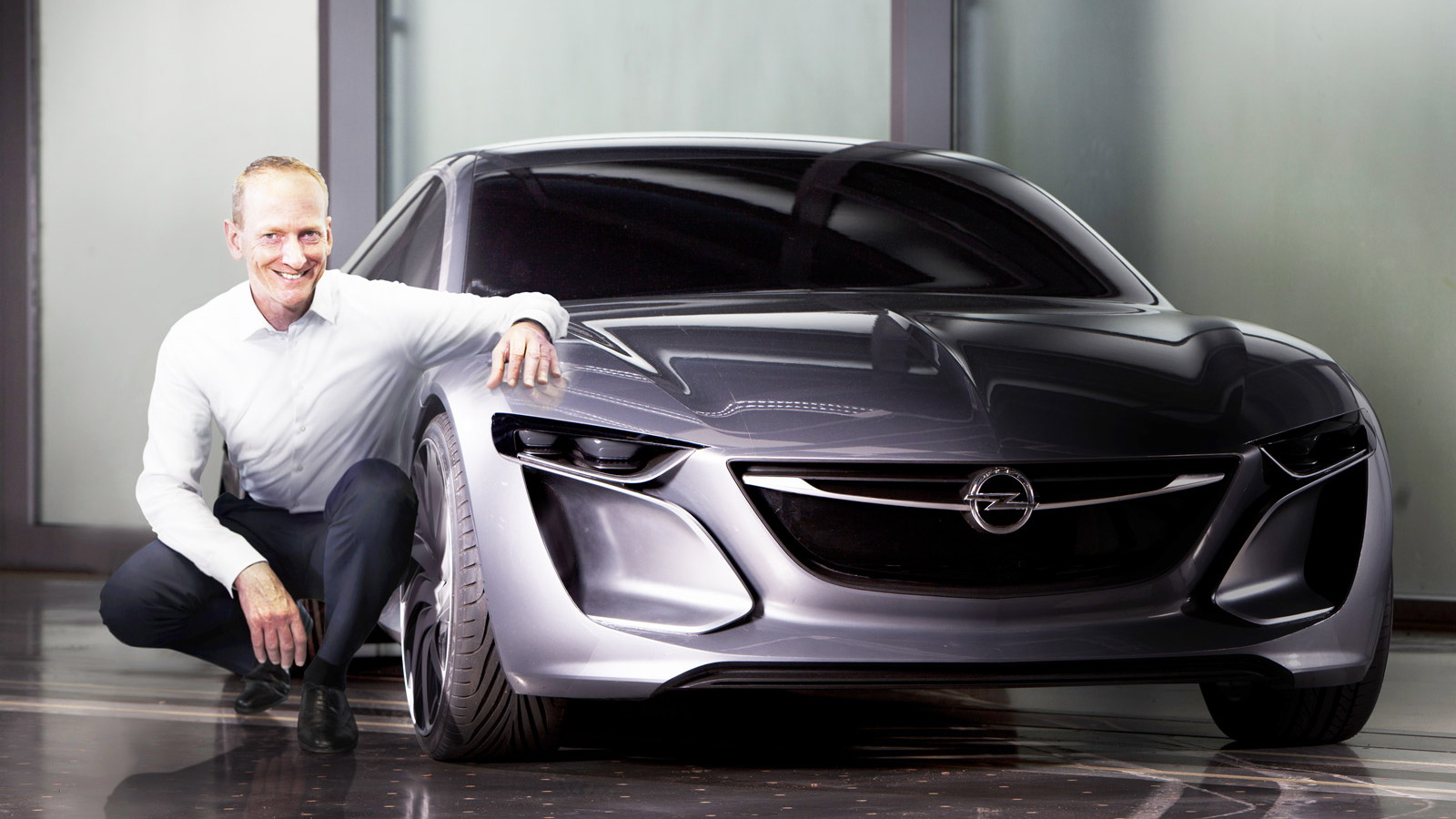 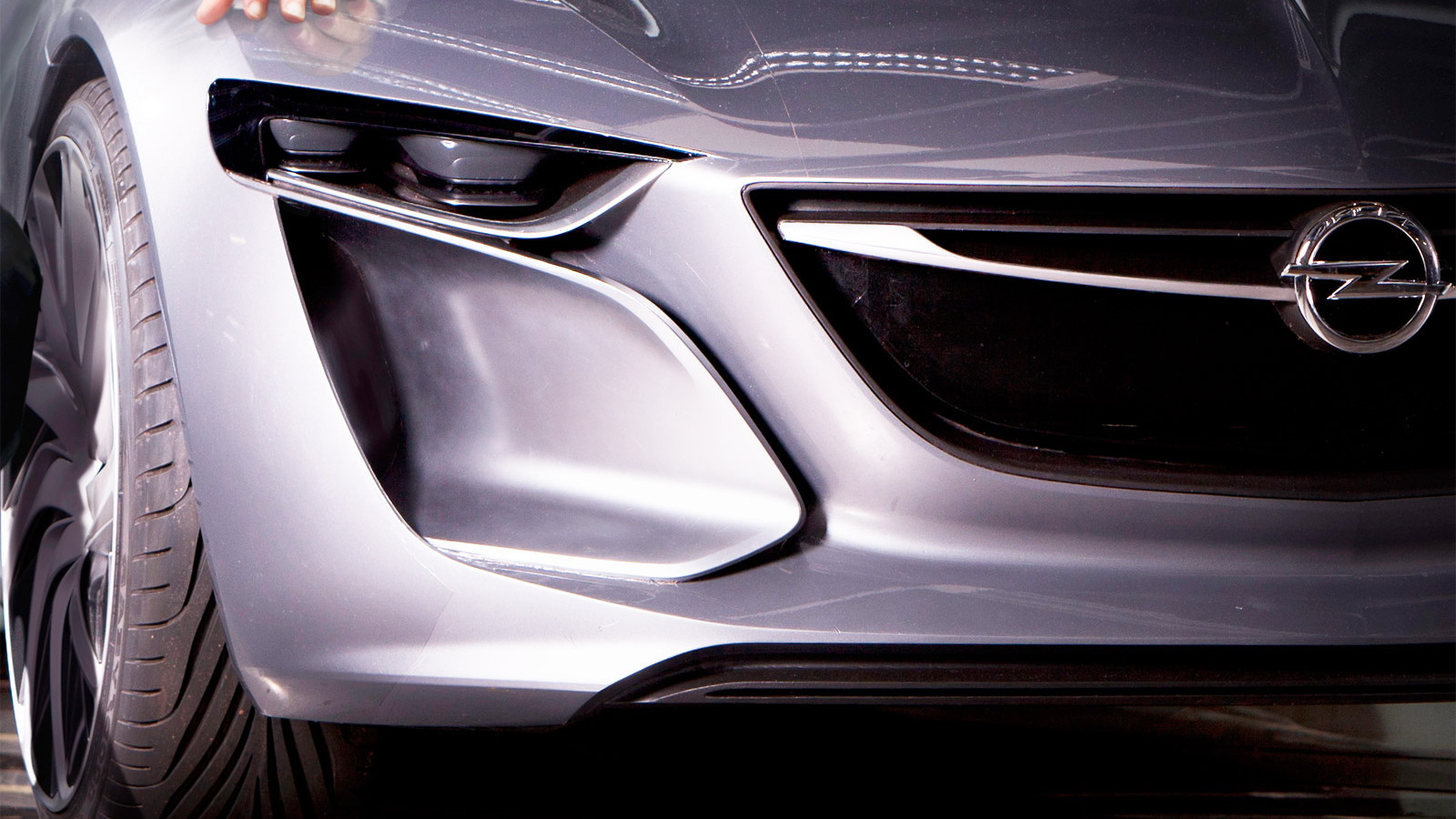 4
photos
General Motors’ European division Opel is preparing a new concept car for the 2013 Frankfurt Auto Show inspired by its original Monza GT from the 1980s. Today, the German automaker released a new image of the concept, which is also called the Monza.

The latest Monza concept is a large coupe and its design hints at the styling of Opel’s next generation of cars. The concept’s arrival marks the start of Opel’s DRIVE!2022 strategy, which calls for a return to profitability and the launch of 23 new models and 13 new powertrains over the coming years, and reflected in the design is what Opel considers its fundamental values: German engineering, precision, and striking design.

“The Monza concept is our vision of Opel’s future in pure form,” Opel CEO Karl-Thomas Neumann (featured in the video and gallery above) said in a statement.

In terms of what customers can actually expect from future Opels, the automaker says efficiency and connectivity will be the hallmarks. Unfortunately, Opel hasn’t revealed details on the technology that will help it achieve those hallmarks.

Rumor has it that the Monza draws upon the same chassis found under the skin of the Cadillac ATS. That's certainly a smart choice since that rear-wheel-drive setup turns the ATS into a wonderful driving machine, which is what future Opels would have to be in order to lure premium buyers away from the likes of Audi and BMW. General Motors Company [NYSE:GM] is on a mission to reposition Opel further upmarket in order to make space for Chevrolet in Europe, which will serve as the auto giant’s value brand.

The styling of the Monza certainly has the appeal to match the designs emanating from the luxury brands. Sculpted surfaces exude a sense of athleticism while the wide stance hints at the car’s performance. Key elements that will make it onto Opel’s future production cars include the modern headlight treatment, the downward sloping blades beneath the actual headlights, the accentuated hood creases and the winged strip of chrome in the grille that holds the Opel logo.

We should have more details on the Monza concept and Opel's future plans as we approach the 2013 Frankfurt Auto Show’s September 10 opening press day. For our complete coverage of the event, be sure to visit our dedicated hub.