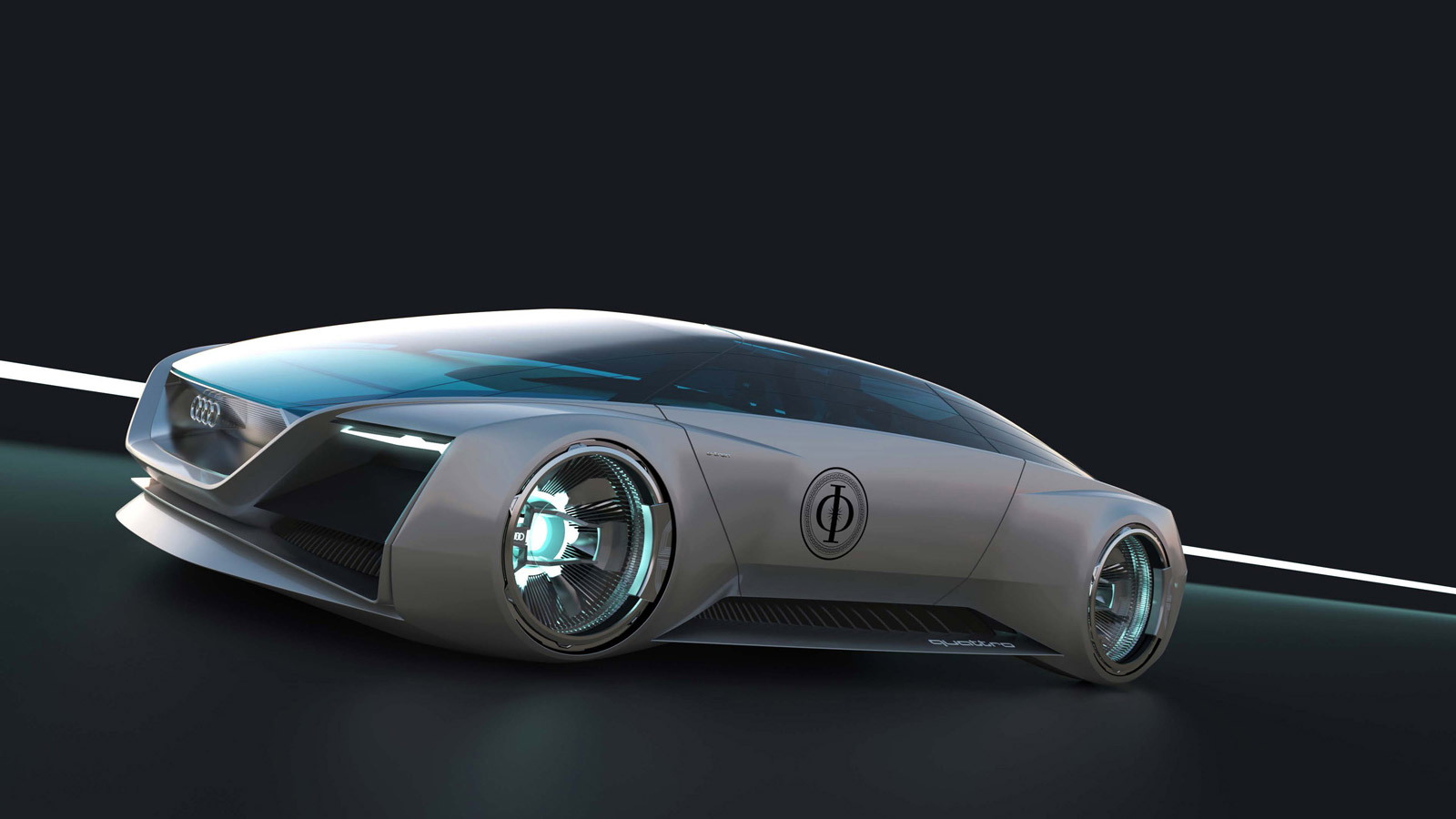 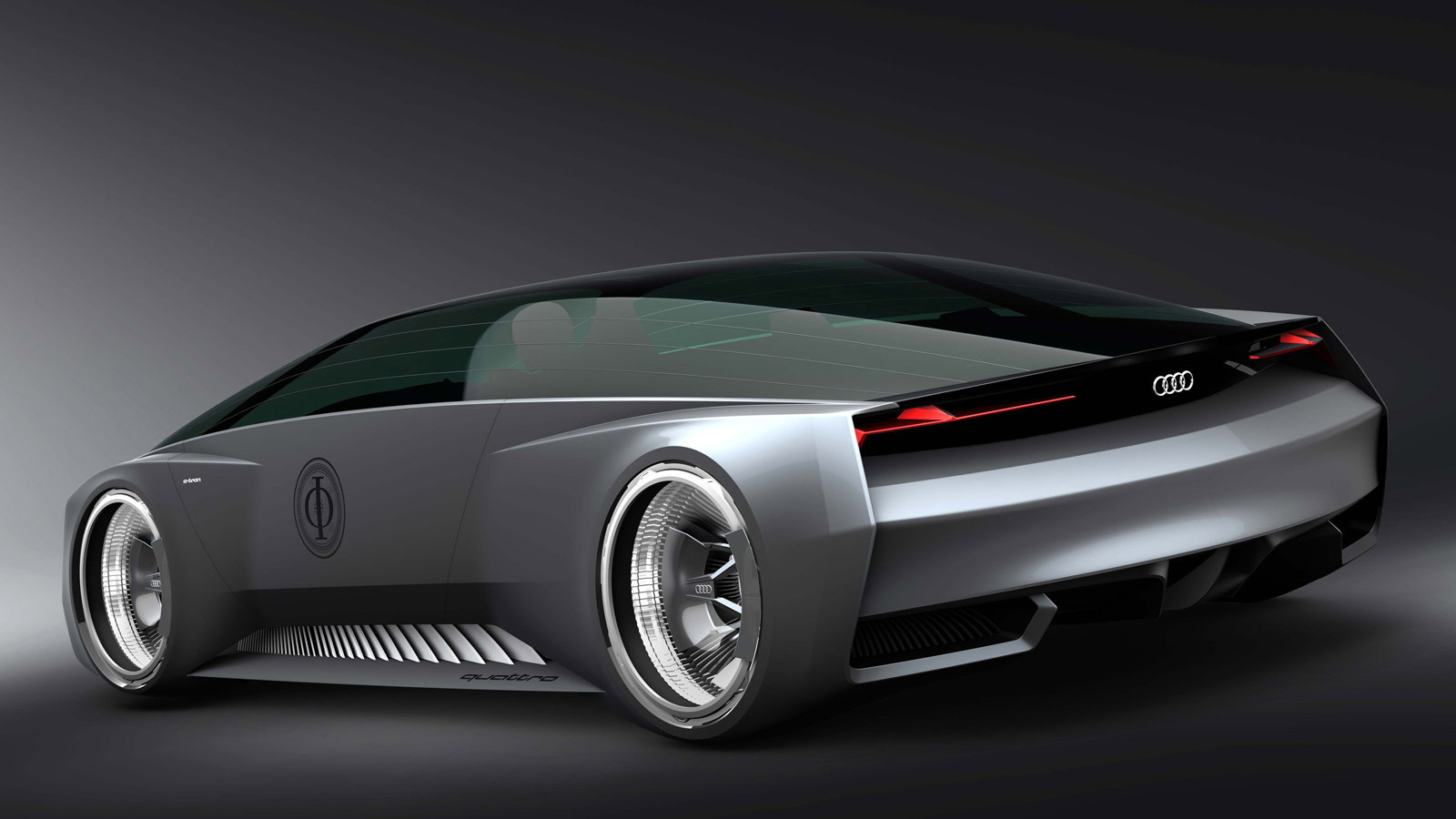 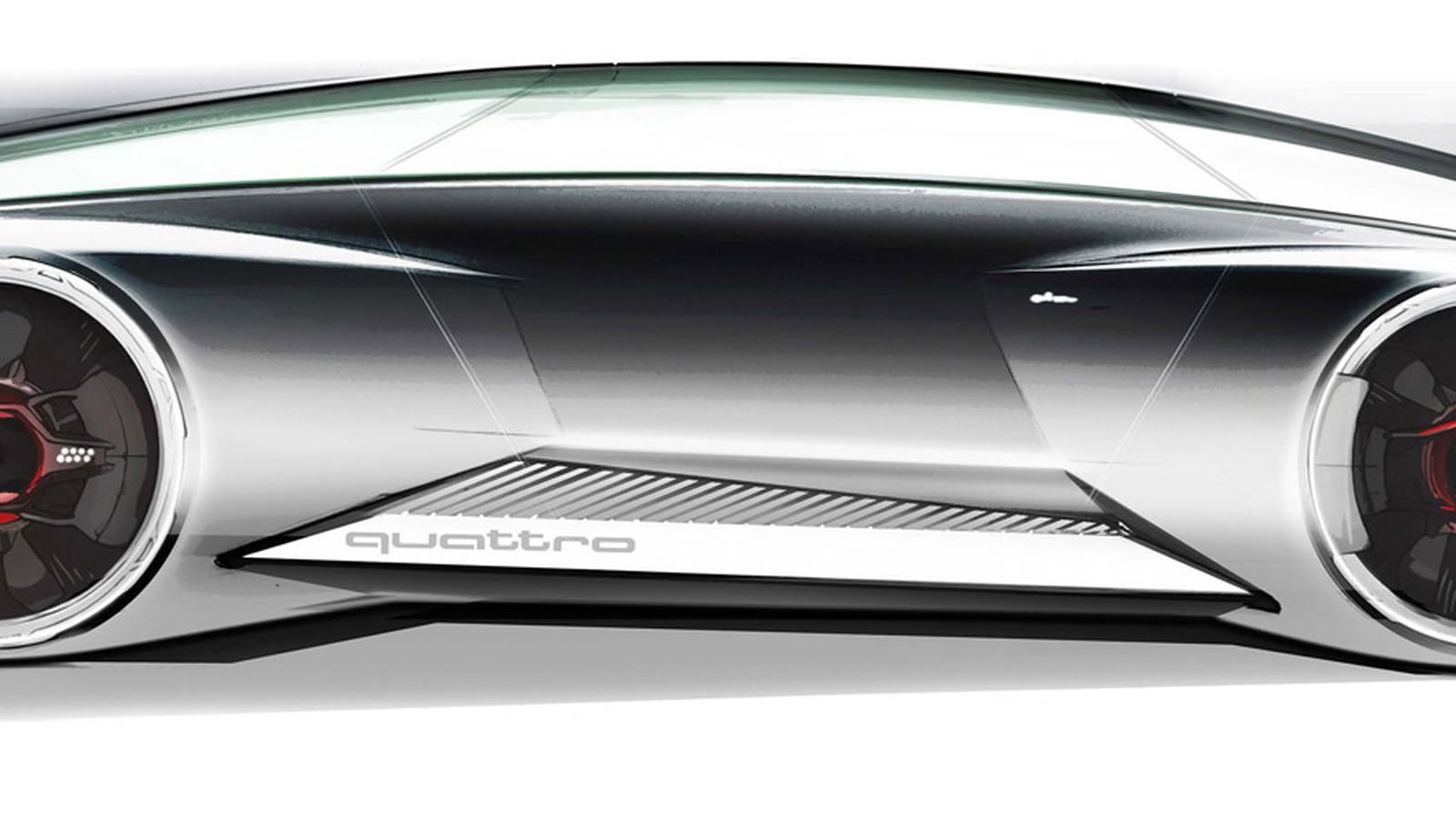 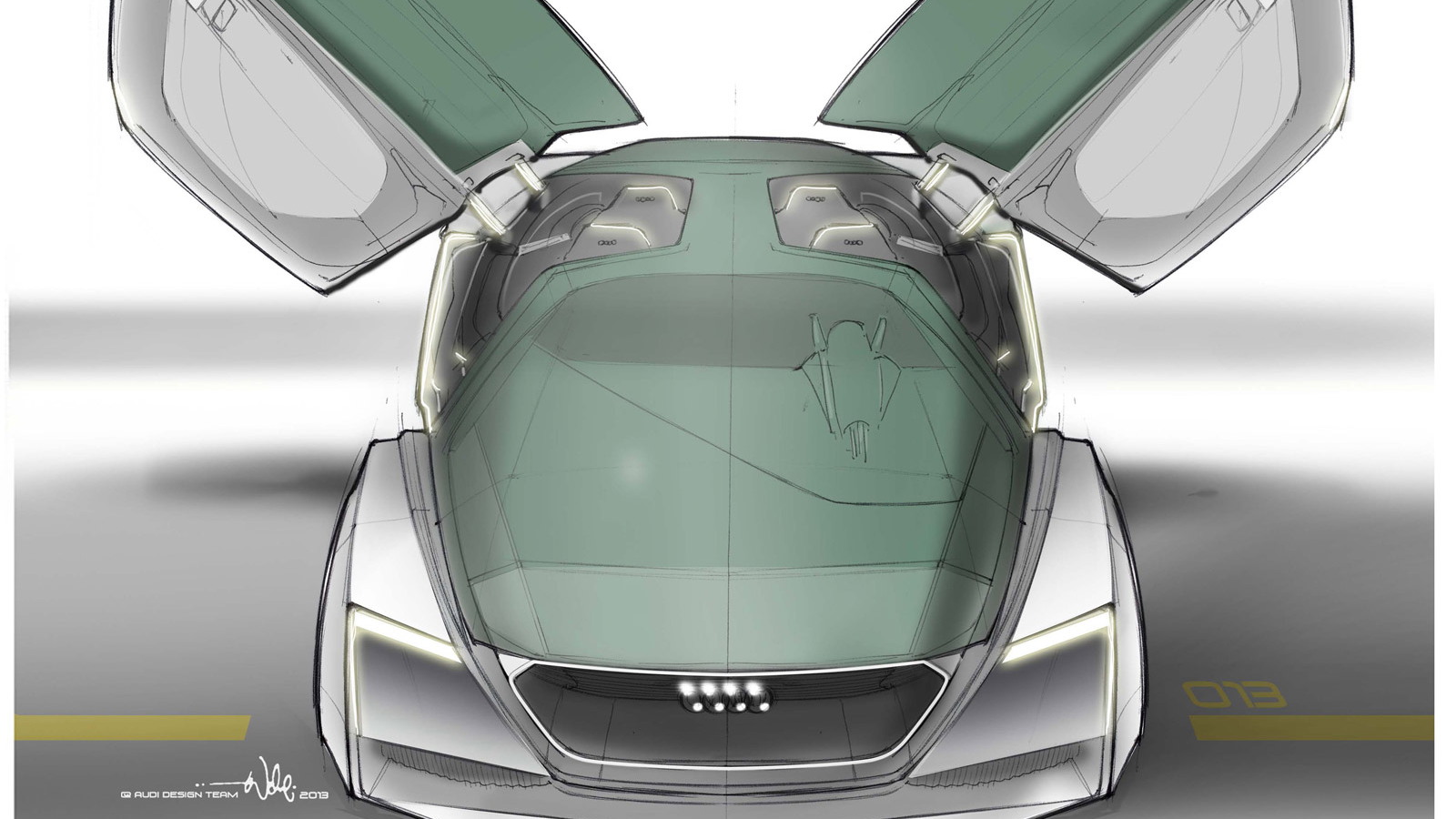 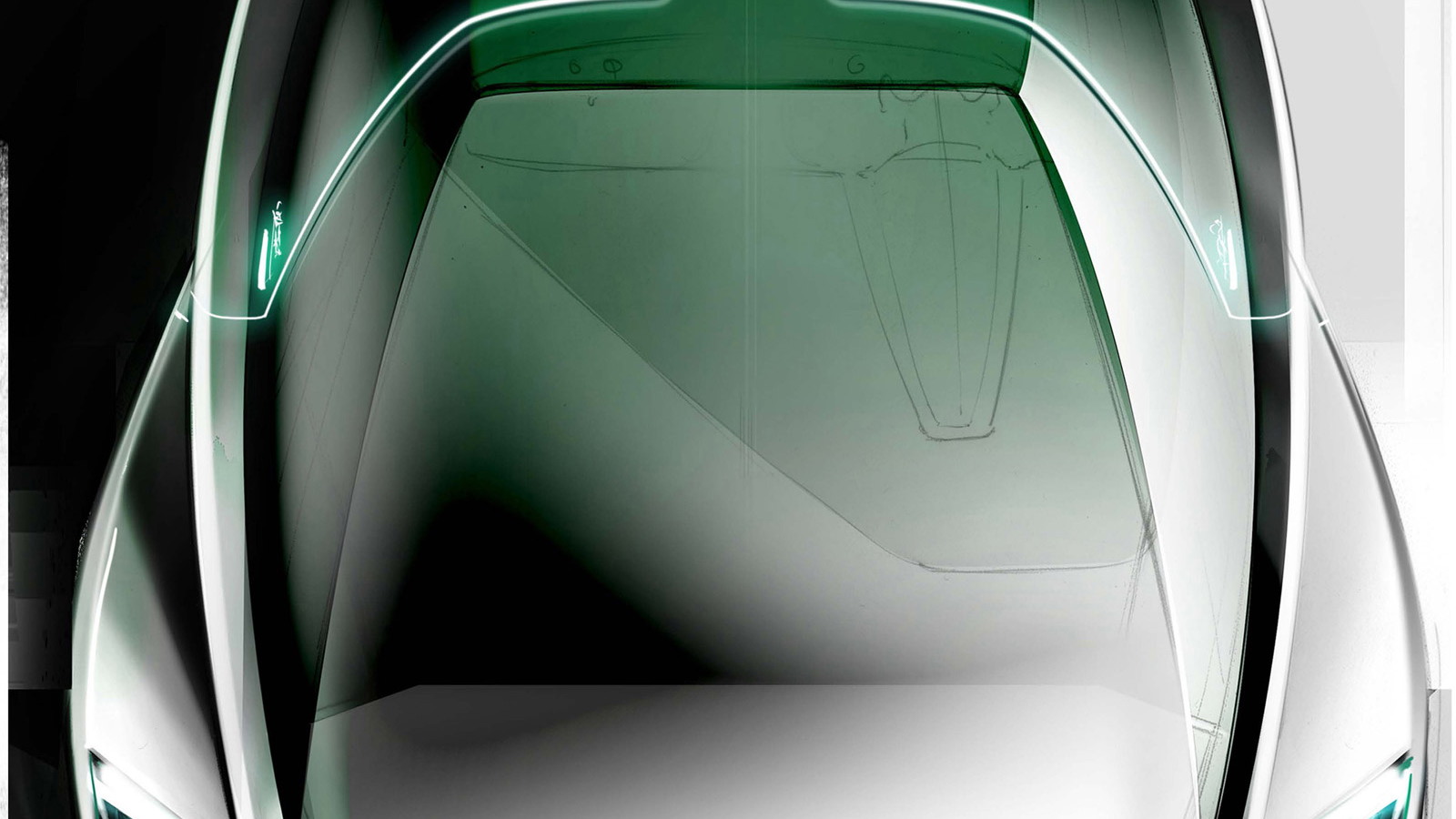 6
photos
Audi has been tasked with creating a futuristic vehicle for the upcoming movie Ender’s Game, which is due in cinemas later this year and is based on the 1985 novel of the same name.

The end result is the Audi fleet shuttle quattro, pictured above, which the automaker says was designed so that it would blend easily into the world of the science fiction feature film.

Audi hasn’t revealed any specs for the car but says it combines futuristic design with groundbreaking technology. We should note that a physical Audi fleet shuttle quattro does not exist at the moment, and it doesn’t look like there are plans to build one.

Looking at these design sketches, it’s clear the car’s inspiration comes from another movie car developed by Audi. That other car is the Audi RSQ concept from 2004, which featured in the movie I, Robot. Both feature wheels enclosed by the body, a streamlined shape and rear-opening scissor doors.

“Designing the Audi fleet shuttle quattro was similar to customizing a tailor-made suit,” Frank Rimili, chief designer for the film project, said in a statement. “We were ultimately able to perfectly project our design philosophy into the fictional world of the movie.”

Ender’s Game, which stars Harrison Ford, is scheduled to hit cinemas on November 1, 2013.